Who is Becky Lynch?

Becky Lynch is a well-known name in wrestling. She has made her name as a competitive wrestler. Being in the career since 2002, Becky has recently signed to WWE under the brand of SmackDown. Original name, Rebecca Quin, Becky Lynch, is her ring name. The wrestler gained fame after winning both the WWE Raw and WWE Smackdown championships at WrestleMania 35. Moreover, she is the longest-reigning champion. Besides, Becky is also the winner of the first SuperGirls Champion of Elite  Canadian Championship Wrestling (ECCW), in 2005. 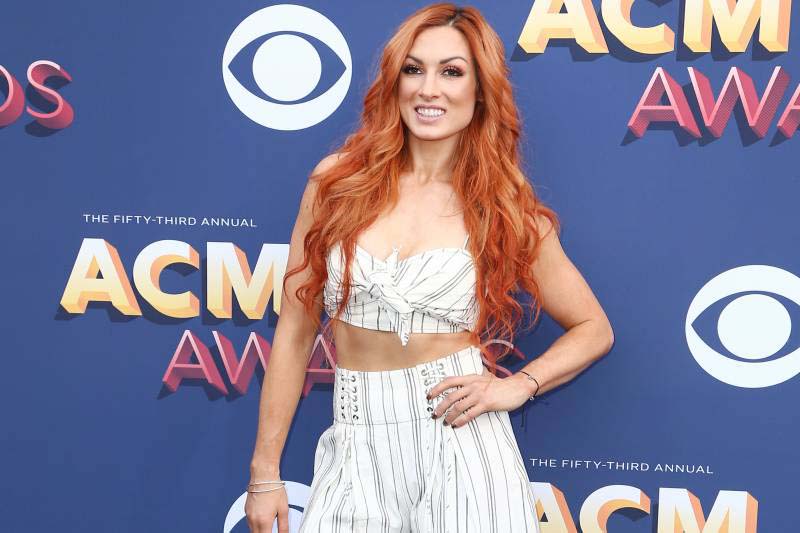 Becky Lynch was born on January 30, 1987, as the name Rebecca Quinn, in Limerick, Ireland. Through her parent’s information is unknown, her parents separated when she was just a year old. Becky grew up along with her brother, Richy. Richy is also a wrestler who wrestles under the ring name Gonzo de Mondo. The two grew old watching professional wrestling. She was brought up in Dublin, the capital and largest city in Ireland.

Besides, Becky holds an Irish nationality, and as per ethnicity, he belongs to White. Standing at a height of 5 feet 6 inches and weighing about 61 kg, she has been able to maintain her body fit and healthy. Along with the body measurements of 37-27-36 inches, she has a perfect athletic body. Her Orange hair color, and Brown eye color, make her look prettier. She has the star sign of Aquarius.

Regarding her education, Becky is a graduate of the Dublin Institute of Technology, studying acting. Then, she enrolled in the Columbia College Chicago and Gaiety School of Acting.

Besides, before her wrestling career, she joined University for studying Philosophy, history, and politics. However, she dropped and though of studying health and exercise studies.

Becky Lynch started her professional career in 2002. Firstly, she trained in a wrestling school along with her brother. Then in November 2002, she started wrestling in mixed tag team matches. Also, later she trained in NWA UK Hammerlock.

In 2002, Becky relocated to Europe. She started wrestling in the France-based Queens of Chaos promotion. In 2005, she joined the SuperGirls Championship. Becky, by the name Rebecca Knox, became the first champion defeating Miss Chevius. Also, in the same year, she competed in All-Pro Wrestling, however, eliminated.

Moreover, she became the World Queens of Chaos Champions in 2006. She gained more recognition after this and also doing well in England’s One Pro Wrestling, and Germany’s German Stampede Wrestling. Likewise, she also competed in Extreme Canadian Championship Wrestling. 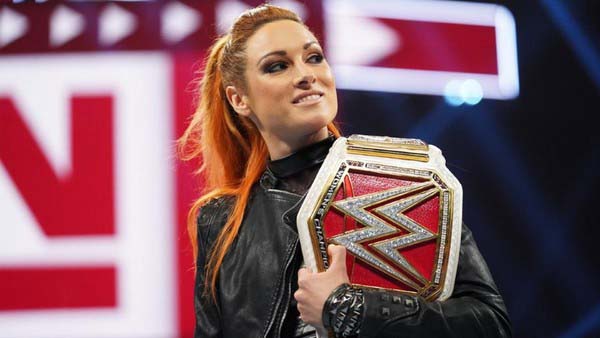 An athlete also made her name as an actress playing in numerous acts in 2011 and 2012. Then, in 2013, she enrolled in WWE, where she signed a developmental contract with WWE: NXT, as the ring name Becky Lynch. She appeared on the television for the first time on June 26, 2014, where she won against Summer Rae. Eventually, on July 13, 2015, she became enlisted as the roster.

Furthermore, in September 2016, she won the first SmackDown Women’s Champion. Likewise, in 2018, she won the Hell in a Cell for the second time. In the year, she showed her aggressive character at Summerslam. Her attack on Charlotte Flair made her titled “The Man,” which also increased her popularity as well as fan support.

Subsequently, in 2019, Becky won the Royal Rumble Match in January 2019. She became a main title at the WrestleMania event, as she won both the Raw Women’s Championship and Smackdown WOmen’s Championships. Becky Lynch became an only woman to win both the titles, in addition to four-time women’s champion in WWE. Though the wrestler lost her SmackDown title, she held the record of being the longest tenure as Raw Women’s champion. Recently, on May 11, 2020, she announced she will pause for about a year due to her pregnancy. 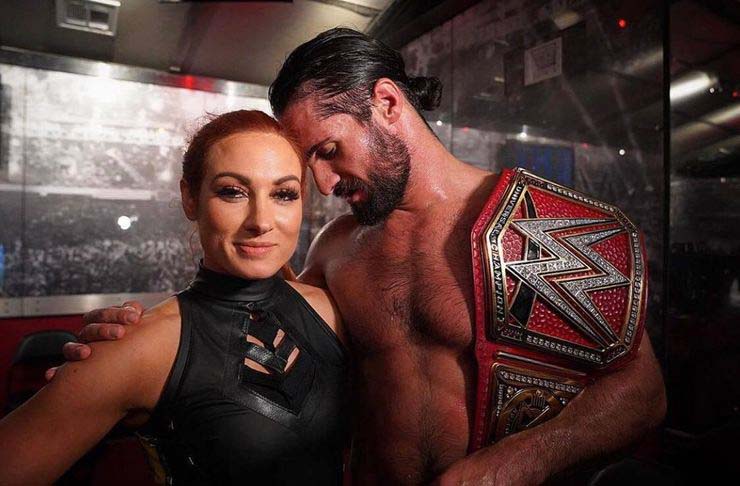 Becky is in a romantic relationship with WWE wrestler, Seth Rollins. Rollins is also the Universal Champion, and his original name is Colby Lopez. The duo also had an engagement on August 22, 2019. On May 11, 2019, Becky Lynch announced they are ex[ecting their first child. Also, they had planned their wedding in May. This could not be possible in the month due to the COVID-19 situation. Nevertheless, the couple will soon get married.

Becky Lynch has earned massive popularity worldwide as a wrestler. Likewise, along with gaining name and fame, she has been able to obtain a wise amount of money. She has an estimated net worth of about $4 million as of 2020.