Christine Taylor- An Actress, Best-Known for Films Like ‘The Brady Bunch Movie,’ ‘The Wedding Singer,’ ‘Zoolander,’ and ‘Dodgeball: A True Underdog Story’

Who is Christine Taylor?

Christine Taylor is a well-known name in the entertainment industry. She has made her name established in the industry from her prominent acting skills. Christine is active since 1989, as an actress. She started her professional acting career from the Television series, “Hey Dude,” as Melody Hanson. Then, from the time, she appeared in numerous Tv series, in addition to films. Her notable movie includes “The Brady Bunch Movie,” “The Wedding Singer,” “Zoolander,” and “Dodgeball,” among several others. 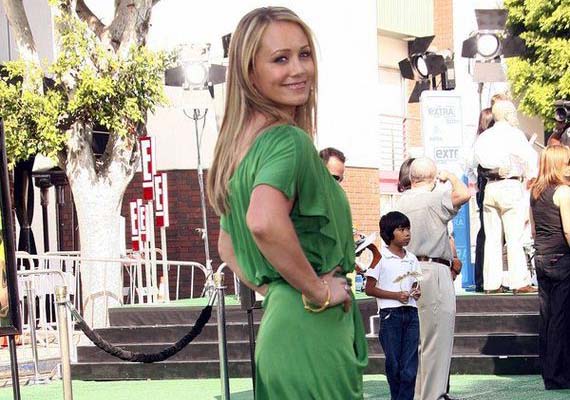 Christine Taylor was born on July 30, 1971, as the name Christine Joan Taylor Stiller, in Allentown, Pennsylvania, US. He was born to his father Albert E. “Skip” Taylor III, and her mother, Joan Taylor. Her father runs his own security company, whereas her mother is a housemaker. Likewise, Christine grew up along with her brother, Brian Taylor.

Besides, for her education, she joined the Allentown Central Catholic High School.

Christine holds an American nationality, and as per ethnicity, she belongs to White. She is Christian by religion. Furthermore, the actress, standing at the height of 5 feet 7 inches, and weighing about 54 kg, has been able to maintain her body fit and in shape, along with the body measurements 34-25-34 inches. Additionally, her blue eye color, and blonde hair color, make her look even prettier. Christine has the star sign of Leo.

Christine Taylor started her acting career in 1989 debuting in Hey Dude. She acted in the series since 1991, while making some guest appearances in other shows. In 1995, she starred in the film, “The Brady Bunch Movie,” and in “A Very Brady Sequel,” in 1996, as the role of Marcia Brady.

In 2001, Christine featured in the film, “Zoolander,” alongside her husband, Ben Stiller. She had a television appearance as a guest star in “Arrested Development,” and “My Name is Earl.” The actress made an appearance in “Dedication” and “License to Wed.” In 2010, she played in “Hannah Montana Forever,” alongside Miley Cyrus and Brandi Cyrus. 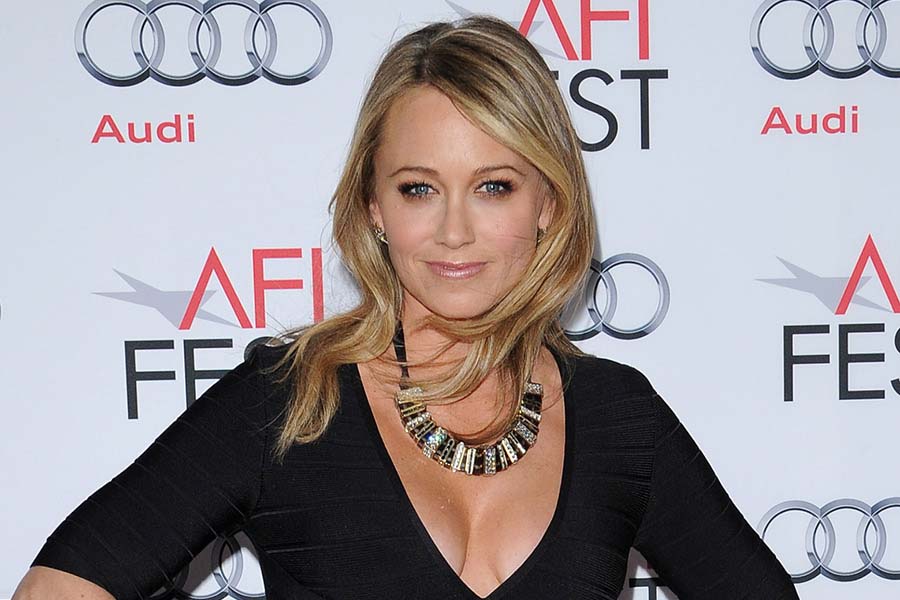 Furthermore, in 2004, she appeared in a film, “Dodgeball: A True Underdog Story,” which became one of her notable movies. Likewise, her films, “Tropic Thunder” and “Kabluey,” released in 2008. In 2016, Christie featured in “Zoolander 2,” directed by Ben Stiller. Also, in the year, she appeared in “Little Boxes.” Furthermore, she has an upcoming film, “Friendsgiving.”

Likewise, she featured in the television film, “Farewell Mr. Kringle,” “Rip City,” and “Sharing.” She had guest appearances in the series “Burning Love,” “Search Party,” “Elementary,” and “Odd Mom Out.” Her last appearance in the TV series was “Insatiable,” in 2018 for two episodes as Gayle Keene.

Christine Taylor is a married woman. She tied a knot with an actor Ben Stiller on May 13, 2000. Ben is also a filmmaker. The couple first met while shooting a TV show, “Heat Vision and Jack.” Also, they have appeared together in a few movies. They starred in “Zoolander,” “Zoolander 2,” “Dodgeball: A True Underdog Story,” and “Tropic Thunder.”

Moreover, they have two children together; son Quinlin Dempsey and daughter Ella Olivia. However, the couple, after living together for 17 years, decided for a divorce in May 2017.

After their divorce also, the duo has been spotted together. Together they joined the 209 Emmy Awards Ceremony. 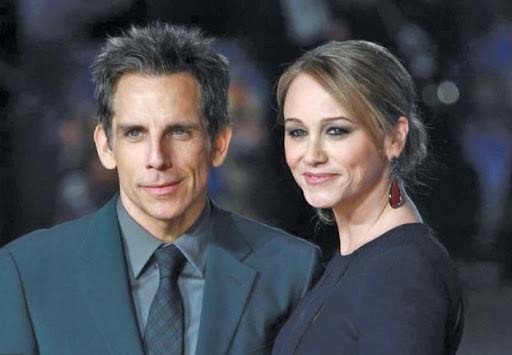 Earlier, Christine has linked up with some other celebrities. In 1989, she dated David Lascher. The two dated while shooting the series, “Hey Dude,” and broke up after the series ended. Then, in 1991, she was in a relationship with a basketball player, Bill McCaffrey. Though they broke up after dating for a brief time, they are still in touch and are good friends.

Likewise, in 1997, she dated actor Neil Patrick Harris. They separated after Neil turned out to be gay. Then, in 1999, she met Ben Stiller.

Christine Taylor has been able to earn massive popularity from her career as an actress as well as a comedian. Likewise, along with gaining name and fame, she has been able to make a fair amount of money. She has an estimated net worth of about $10 million as of 2020.