Ben Foster–An American actor known for his portrayal of Charlie Prince in the popular western film, ‘3:10 to Yuma.’

Who is Ben Foster?

Ben Foster is an American actor known for his versatile acting. His portrayals of dark and complex characters in movies include ‘The Punisher’ in 2004, ‘The Mechanic’ in 2011, and ‘Lone Survivor’ in 2013. He began his acting career at the age of sixteen appearing in the TV series ‘Flash Forward.’ He is best known for his role in the popular western film ‘3:10 to Yuma’ as Charlie Prince which had Russell Crowe and Christian Bale in the leading roles.  He played his first main role in the teen comedy film ‘Get Over it’ which is loosely based on William Shakespeare’s play ‘Midsummer Night’s Dream.’ He also earned a nomination for the Teen Choice Award for his performance. Over the upcoming years, he gained popularity for playing complicated and dark characters in his films.

Ben Foster also known as Benjamin A. Foster, was born on 29th October 1980, in Boston, Massachusetts. He was born to his father Steven Foster and his mother Gillian Kirwan. His parents were restaurant owners. He has a brother Jon foster who is also an actor. He is currently 39 years old with a Scorpio sun sign. 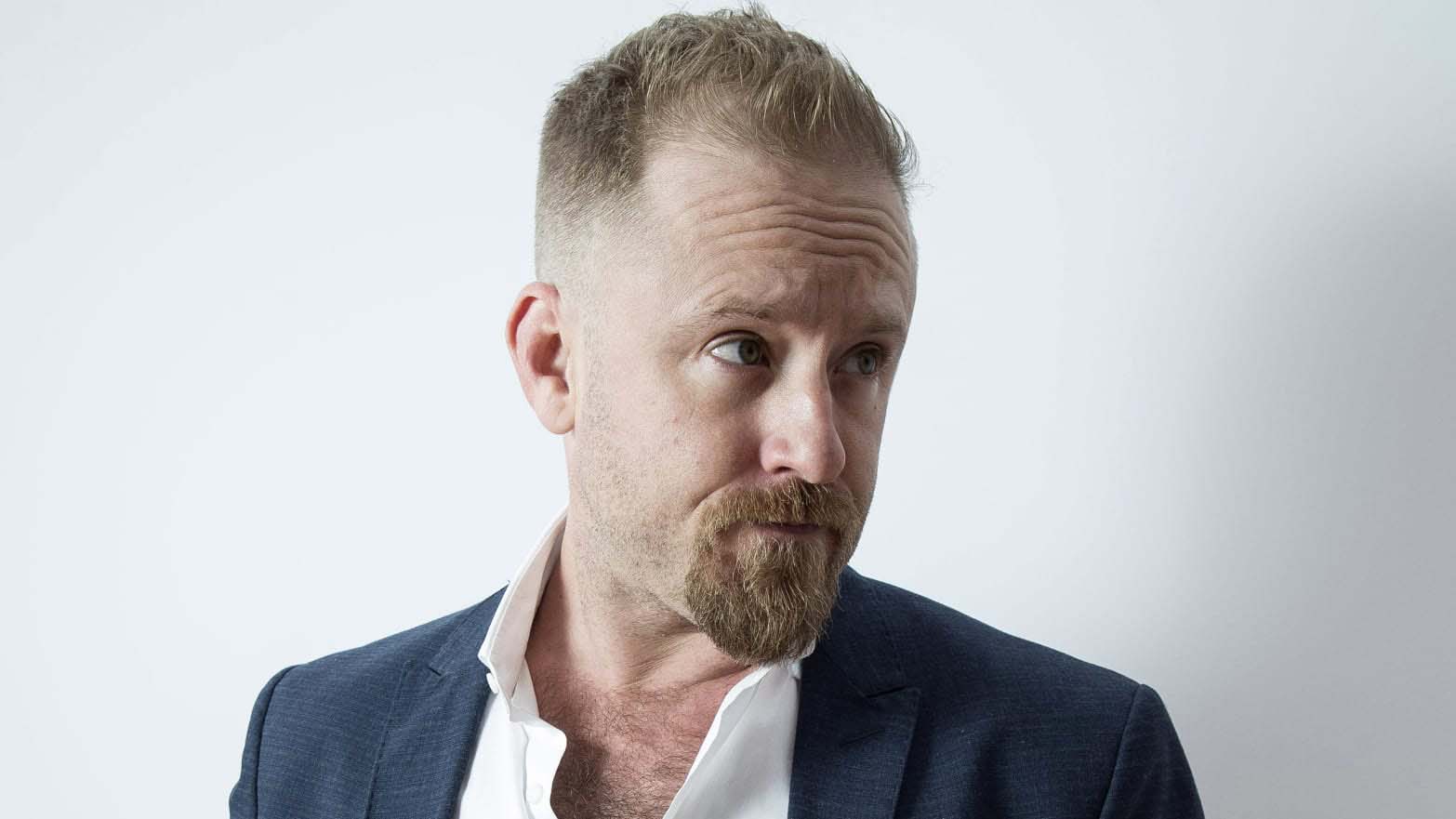 Ben Foster holds an American nationality and belongs to Jews religion. Besides this, he has an athletic body. He stands 5 feet 9 inches (1.75m/175cm) tall and weighs around 70kgs (154lbs). He has a pair of green-colored eyes and blonde hair color.

Ben Foster was four years old when his family relocated to Fairfield, Iowa after their Boston home was broken into by robbers while they were present. Foster attended a local town college, the Maharishi University of Management As a youth, he attended Interlochen Arts Camp, studying theatre.

Ben Foster does not have any official social media accounts yet.

Ben Foster had previously dated actress Antje Traue until their relationship ended in 2010. He then began his relationship with actress Robin Wright and got engaged in 2014, but unfortunately, they also broke up in 2015. Now, he has been married to Laura Prepon since June 2018. They have one child, a daughter named Ella, who was born in August 2017, and a second child, a son who was born in February 2020. 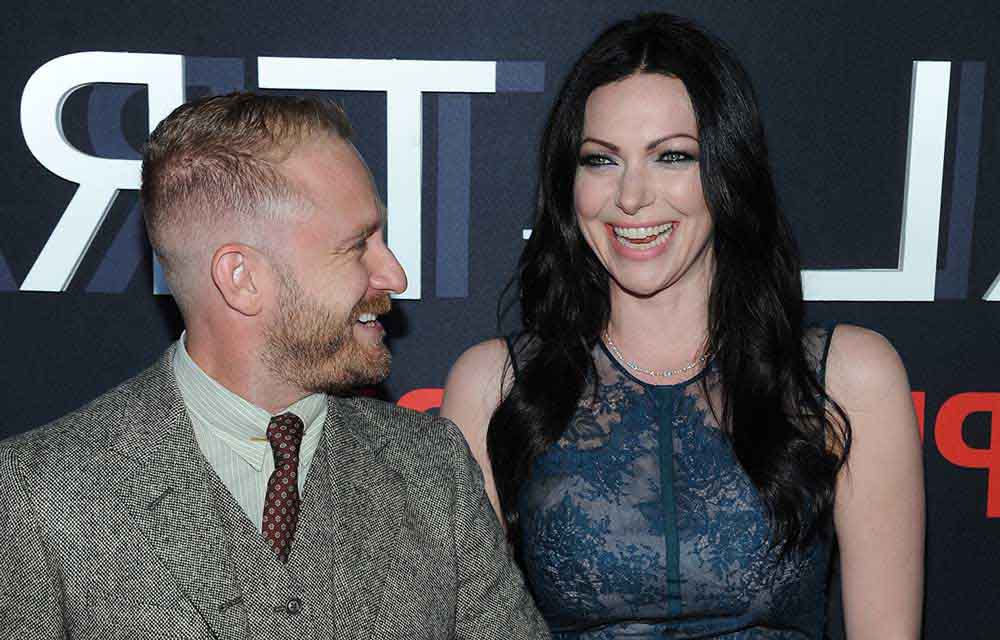 Ben Foster began his acting career when he was sixteen years old. He made his film debut with a minor role in the crime thriller film ‘Counterfeit’ where he played the role of John Mallory. In 1996 he landed his lead role in the TV series ‘Flash Forward’ as Tucker “Tuck” James. His performance earned him a Gemini Award for Best Performance in a Children’s or Youth Program or Series. He was then next seen in the TV movies ‘I’ve Been Waiting for You’ and ‘Breakfast with Einstein.’

Likewise, his next role on the big screen was ‘Liberty Heights’ in 1999 which was a comedy-drama film. The film was a commercial failure though it was met with positive reviews. In 2001, he played one of the main roles in the teen comedy film ‘Get Over It’ in the role of Berke Landers which was directed by Tommy O’Haver. This film earned him a nomination for the Teen Choice Award. Also from 2003 to 2005, he had a supporting role in the TV series ‘Six Feet Under.’

The show earned critical acclaim and won multiple awards. In the next few years, he continued appearing in several movies, such as ‘Big Trouble’ in 2002, ’11: 14’ in 2003, ‘The Punisher’ in 2004, ‘Hostage’ in 2005, and ‘Alpha Dog’ in 2006. The 2004 movie ‘The Punisher’ was an action film directed by Jonathan Hensleigh. The film was based on the Marvel Comics’ character of the same name. Other actors in the film included Thomas Jane, John Travolta, Will Patton, and Laura Harring. The film was a commercial success and was met with mostly mixed to positive reviews.

Foster’s 2006 was one of his important years in his career. He had an important role in the superhero film ‘X-Men: The Last Stand’ which was based on the Marvel Comics’ superhero team of the same name. This film was a huge success financially. The next year in 2007, he played in the film ‘3:10 to Yuma’ where his role was of a cold-blooded killer and outlaw. This film was directed by James Mangold and it starred Russell Crowe and Christian Bale in the lead roles. The film was an average success commercially and was met with positive reviews. In the same year, he also played an important role in the horror film ’30 Days of Night’. It was a commercial success. 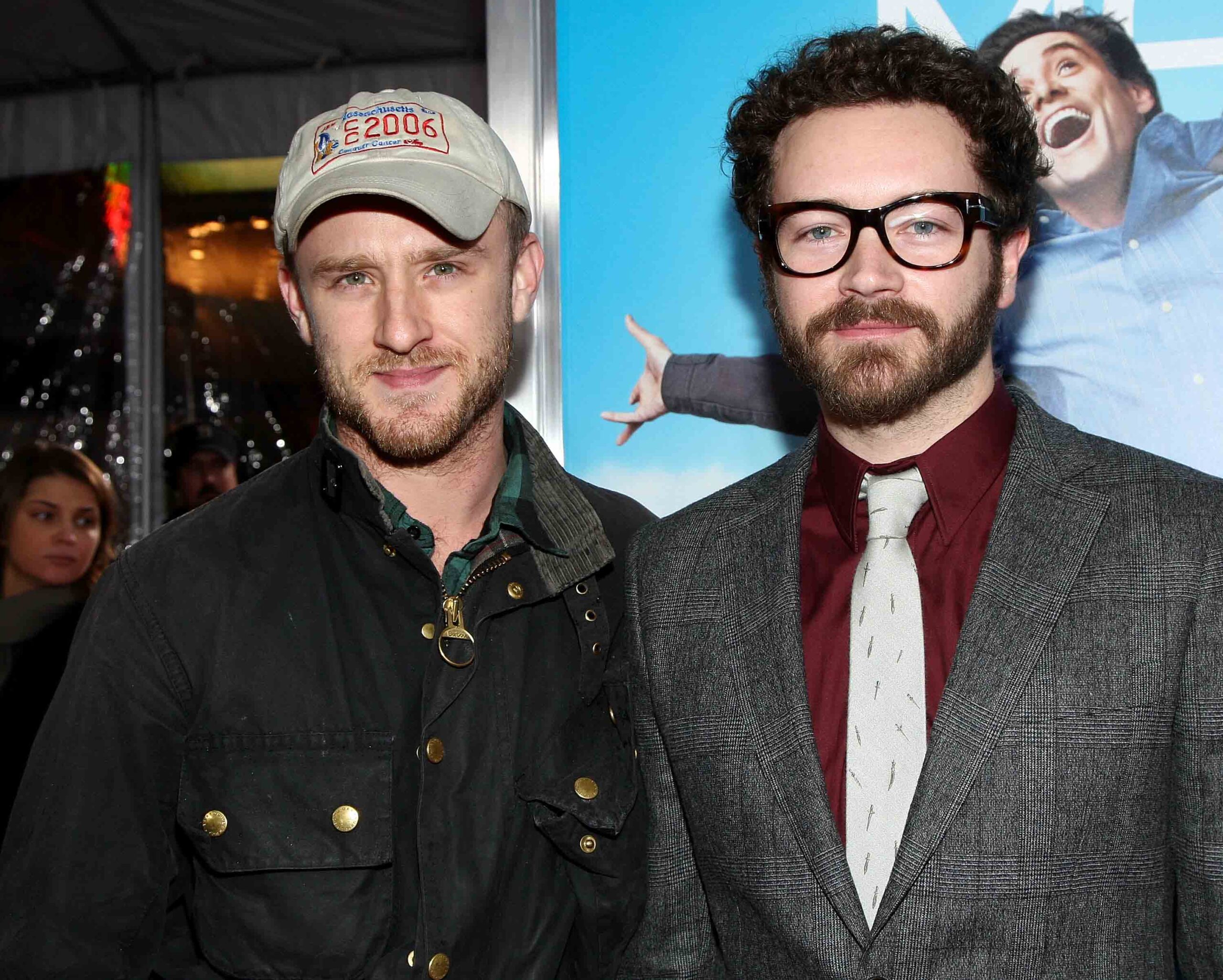 Foster appeared in several movies in the following year, such as ‘Contraband’ in 2012, ‘Kill Your Darlings’ and ‘Lone Survivor’ in 2013) and ‘The Finest Hours’ in 2016. Talking more about his 2013 biographical war drama film ‘Lone Survivor,’ he had an important role. The film was a huge success commercially and critically.

It received two Oscar nominations and was also chosen by the National Board of Review as one of the top ten films of the year. Moreover, in 2016, he played the main role in the crime thriller film ‘Hell or High Water’ as Tanner Howard. It was about two brothers carrying out a series of bank robberies to save their family ranch while being pursued by the Texas Rangers. The film was also a commercial success and also met with critical acclaim receiving four Oscar nominations. His most recent works include ‘Inferno’ in 2016, ‘Leave no Trace’, and ‘Galveston’ in 2018.

Ben Foster earns from his acting career. He has appeared in numerous films and TV series. His primary income comes from working in the entertainment industry. As of 2020, his net worth is approximately $20 million.