An Australian actor who is well-known for his acting role in the Marvel productions film as Talos.

Who is Ben Mendelsohn?

Ben Mendelsohn is an Australian actor who has actively worked in the industry from 1984 to date. He has worked in the Australian as well as in the Hollywood industry. This actor first came into the limelight from the Australian drama film ‘The Year My Voice Broke’ as Trevor Leishman. He is also well-known for his critically acclaimed role in the Netflix drama thriller series, ‘Bloodline’ where he played the role of Danny Rayburn. Moreover, Ben is also known for his role as Talos in the Marvel productions film. Apart from acting in films and series, he has also lent his voice to video games and has acted in music videos. Likewise, he has also received prestigious nominations and awards for his amazing acting skills. 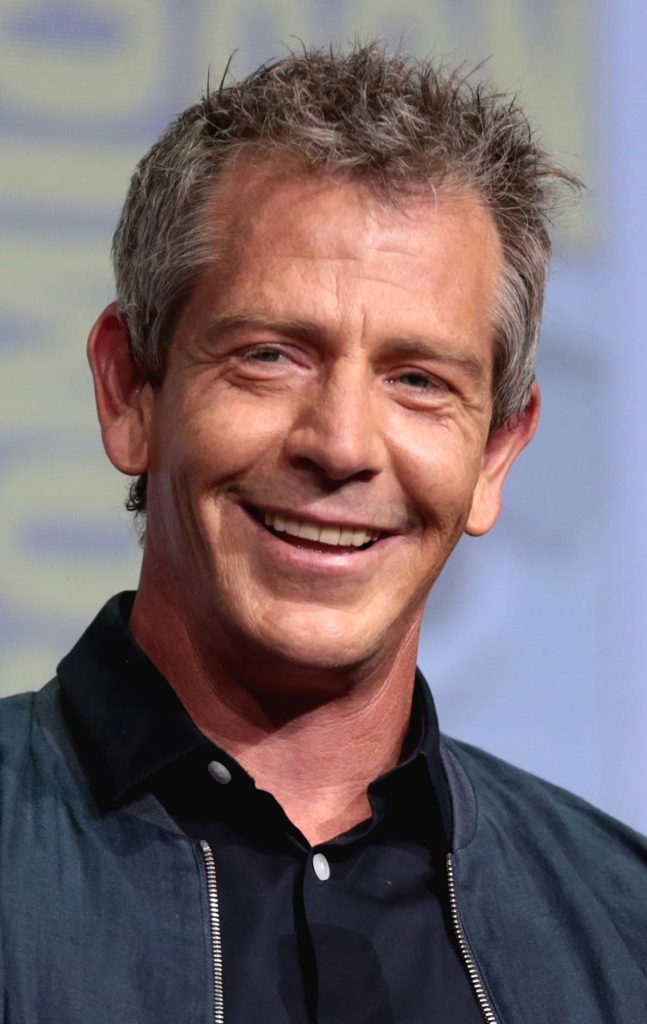 Ben’s full name is Paul Benjamin Mendelsohn, born on 3 April 1969 in Melbourne, Victoria, Australia. His parents came from a medical background, his father Frederick Arthur Oscar Mendelsohn, was a prominent neuroscientist who headed the Howard Florey Institute in Melbourne. Likewise, his mother, Carole Ann worked as a nurse. He has younger brothers named Tom and David. Moreover, he also has two half-brothers from his father’s second marriage. Additionally, he is currently 51 years old with an Aries sun sign.

Ben Mendelsohn holds an Australian nationality and as per his ethnicity, he is White. Besides, he stands 5 feet 11 inches (180 cm/1.80m) tall and weighs around 78 kg (172lbs). He has an average body type measuring 41-13-33 inches respectively. Moreover, he has a pair of blue-colored eyes and salt and pepper hair color.

Ben Mendelsohn completed his education in Heidelberg Primary School and in Eltham High & Banyule High Schools. He also shortly attended Mercersburg Academy, a boarding school in Pennsylvania. Likewise, he then enrolled at the Heidelberg Theater Company where he studied acting.

Ben Mendelsohn previously dated different actresses like Kate Beahan, Emily Barclay, Justine Clarke, etc. He then married screenwriter Emma Forrest in June 2012 and had a daughter, Carolina with her in 2014. Sadly, they divorced on 1 December 2016. Moreover, he also has another daughter named Sophia Wright from his previous relationship. 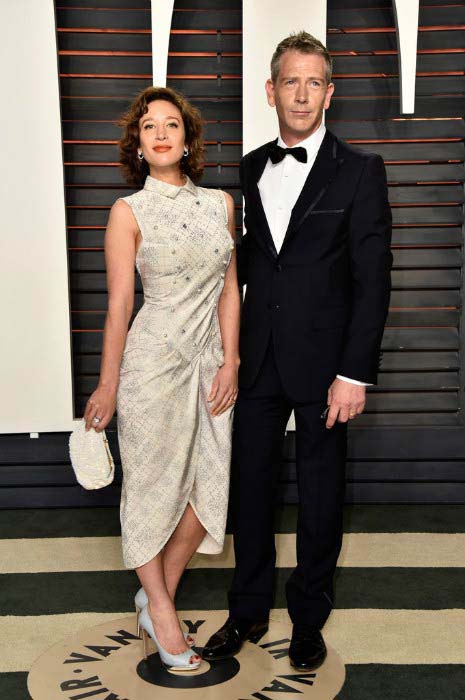 Similarly, he also played Lewis Feingold in a critically acclaimed Australian series ‘ Love My Way’ which ran from 2006 to 2007. His other series are ‘Tangle’ in 2009, ‘Girls’ in 2013, and ‘Infinity Train’ in 2019. Ben received critical acclaim from his Netflix series ‘Bloodline’ where he had a supporting role of Danny Rayburn. This series ran from 2015 to 2017 starring stars like Kyle Chandler, Sam Shepard, Linda Cardellini, Jamie McShane, Katie Finneran, etc. His recently played series is ‘The Outsider’ in 2020 where he also became an executive producer.

Furthermore, he starred in the superhero film ‘The Dark Knight Rises’ in 2012, drama film ‘Adoration’ in 2013, fantasy mystery drama film ‘Lost River’ in 2014, and drama film ‘Mississippi Grind’ in 2015. Likewise, he also played in ‘Rogue One’ in 2016 as Director Orson Krennic, ‘Darkest Hour’ as King George VI in 2017, and ‘Ready Player One,’ ‘The Land of Steady Habits,’ and ‘Robin Hood’ in 2018. This actor gained more hype when he became one of the casts in the Marvel productions film ‘Captain Marvel’ and ‘Spider-Man: Far From Home’ as Talos in 2019. The same year, he also started in ‘The King,’ ‘Babyteeth,’ and ‘Spies in Disguise’ in a voice role. His upcoming film ‘Cyrano’ is working in post-production. It starred Peter Dinklage, Brian Tyree Henry, Haley Bennett, and Kelvin Harrison Jr. 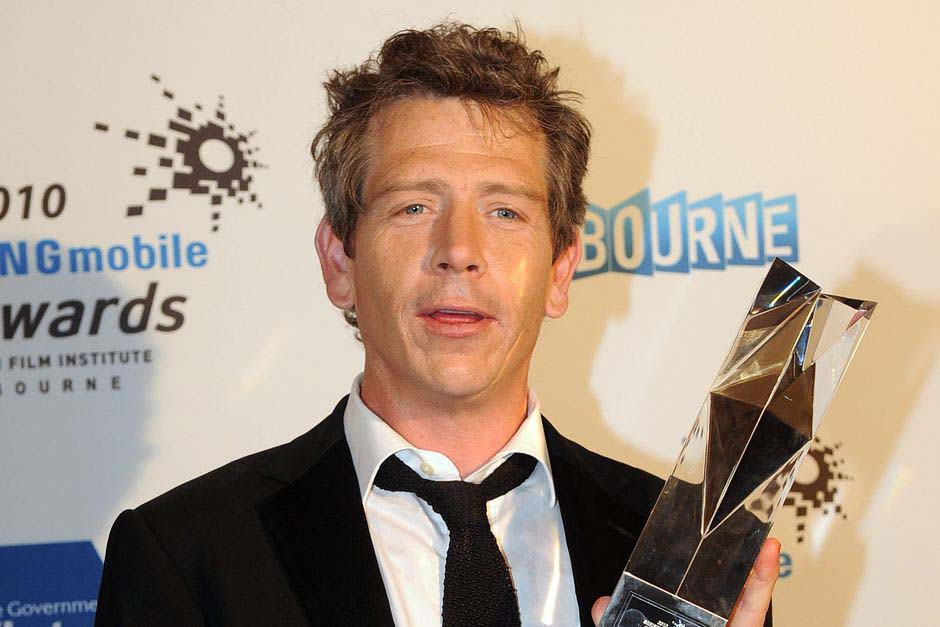 Net Worth of Ben Mendelsohn

Ben Mendelsohn earns from his acting career. He has an estimated net worth of $9 million as of 2021.