Who is Haley Bennett?

Haley Bennett is an American actress who gave her debut performance with the role of Cora Corman in the 2007 American romantic comedy movie, ‘Music and Lyrics.’ Likewise, she can also be seen in movies like the 2008 American supernatural horror movie, ‘The Haunting of Molly Hartley’ where she played the lead role of Molly Hartley, the 2009 American 3D dark fantasy horror movie, ‘The Hole’ where she appeared as Julie Campbell and the 2017 American biographical war drama movie, ‘Thank You for Your Service’ where she portrayed the role of Saskia Schumann. 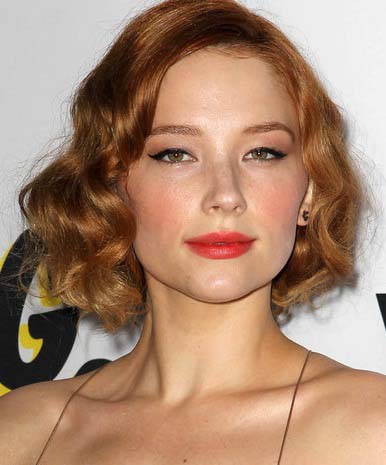 Haley Bennett’s full name is Haley Loraine Keeling, born on 7 January 1988 in Fort Myers, Florida. Her mother is Leilani Dorsey Bennett and her father is Ronald Keeling who worked in an automobile repair shop. Unfortunately, her parents separated when she was just six years old and she was raised by her father. She also occasionally lived with her mother and started her acting career with the help of her mother who took her to Los Angeles. This is how she got her mother’s maiden name on her own. Besides this, she is currently 32 years old with the zodiac sign of Capricorn.

Haley Bennett holds an American nationality and descends from English, German, Irish, Lithuanian and Scottish ancestry. She is a Christian and practices Christianity as her religion. Besides this, she stands at a height of 5 feet and 7 inches (1.7m/170cms) tall and weighs around 54kgs (119lbs). Moreover, she has an hourglass-shaped body with a measurement of 34-25-36 inches respectively. Likewise, she has a pair of blue-colored eyes with blonde hair color.

Haley Bennett lives with the love of her life, Joe Wright who is an English movie director in the Brooklyn borough of New York City. The couple was blessed with a daughter, Virginia Willow on 31 December 2018. 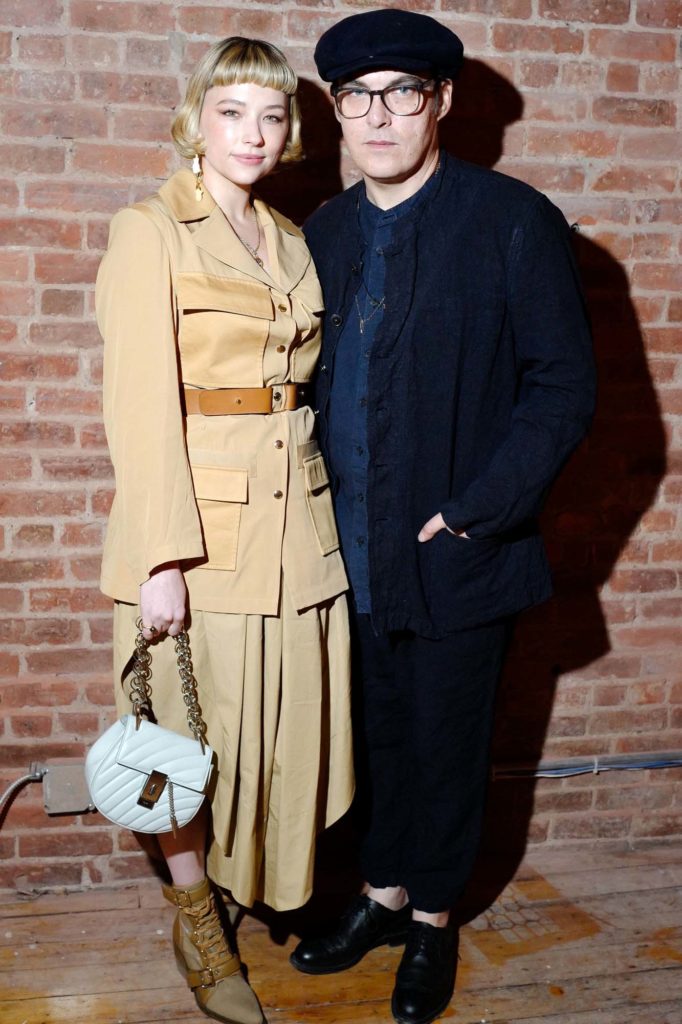 Haley Bennett gave her debut performance in the year 2007 when she played the role of Cora Corman in ‘Music and Lyrics.’ This film starred Hugh Grant, Drew Barrymore, Brad Garrett, Kristen Johnston, and Campbell Scott. Following the success of this role, she went on to play the role of Kendall in ‘College’, Molly Hartley in ‘The Haunting of Molly Hartley,’ and Lisa in ‘Marley and Me’ in the year 2008. Likewise, she played the role of Julie Campbell in ‘The Hole’ in the year 2009, the role of Stella in ‘Kaboom’ and the role of Charlotte in ‘Arcadia Lost’ in 2010. Moreover, she also appeared in the role of Natasha in ‘Deep Powder’ in 2013, Ruby in ‘After the Fall’, Justine Wills in ‘Kristy,’ Eva in ‘Lost in the White City,’ and Mandy in ‘The Equalizer’ in 2014. The next year, she played in the ‘Hardcore Henry’ as Estelle.

Furthermore, in 2016 she played in the movies like ‘A Kind of Murder,’ ‘The Magnificent Seven,’ ‘The Girl on the Train,’ and ‘Rules Don’t Apply’ where she played as Ellie Briess, Emma Cullen, Megan Hipwell, and Mamie Murphy respectively. She has also appeared as Saskia Schumann in ‘Than You for Your Service’ in the year 2017, as Hunter in ‘Swallow’ and as Rachel Reiter in ‘The Red Sea Diving Resort’ in the year 2019, and as Charlotte Russell in ‘The Devil All the Time’ and as Lindsay in ‘Hillbilly Elegy’ in the year 2020. Furthermore, she is also playing the role of Roxanne in the upcoming American musical movie, ‘Cyrano.’

Haley Bennett has also played in short movies during her acting career. These movies include ‘Passage’ where she played the role of Abby and ‘Lowlight: A Wonderful Lie’ in the year 2009. Likewise, she starred in ‘LP: Into the Wild’ and ‘Sleepwalking in the Rift’ in the year 2012. 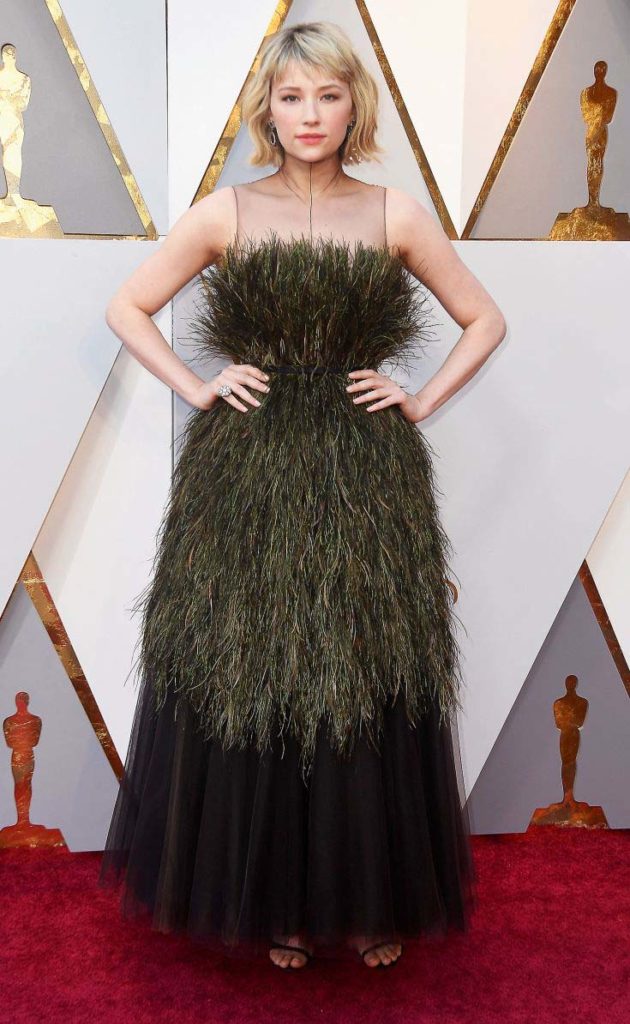 Net Worth of Haley Bennett

Haley Bennett earns from her acting career and as of the year 2020, she has an approximate net worth of $2 million.