Boyd Holbrook is an American actor and model who has been working in the entertainment field since 2001. He initially started his career in modeling and endorsed various brands and designers like Gucci, Calvin Klein, Marc Jacobs, Hugo Boss, etc. Likewise, he began his acting career by appearing in a music video for the band Permanent Me. 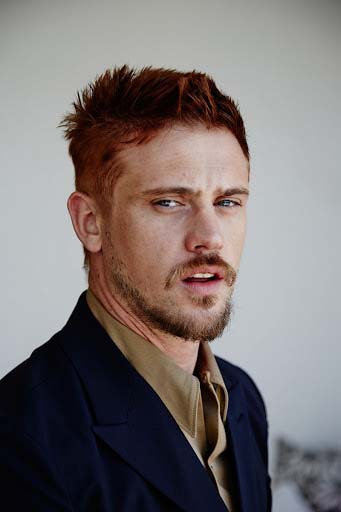 Where was Boyd Holbrook born?

Boyd’s full name is Robert Boyd Holbrook, born on 1 September 1981 in Prestonsburg, Kentucky. He was taken to his father, Don Holbrook, who worked as a bulldozer driver, and to his mother, Ellen Holbrook worked in real estate. Additionally, he is currently 39 years old with a Virgo star sign.

Where did Holbrook receive his education?

What is Boyd’s distinctive feature?

Boyd Holbrook holds an American nationality, and as per his ethnicity, he is White. His religious views and religious beliefs are unknown.

Boyd Holbrook is active in social media handles. His Instagram account (@boydholbrook) has 153 thousand followers. Likewise, he does not have other official social media accounts.

Who has Boyd Holbrook dated?

Boyd Holbrook previously dated Dominican model Omahyra Mota from 2002 to 2005, Canadian model Julia Dunstall from 2007 to 2009. He then dated actress Elizabeth Olsen in 2012 and engaged her in 2014. But they broke up in 2015. After some time, he married Tatiana Pajkovic, a Denmark girl, and had a son together. 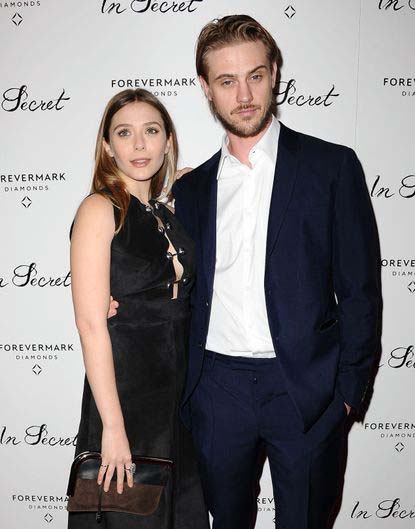 How did Boyd Holbrook begin his career?

Boyd Holbrook landed his debut film role in the 2008 film ‘Milk’ where he played the role of Denton Smith. After this, he directly appeared in the 2011 movies like ‘Higher Ground,’ ‘The Reunion,’ and a short film ‘Moving Takahashi.’ He then starred in ‘The Magic of Belle Isle’ in 2012, ‘The Host,’ and ‘Out of the Furnace’ in 2013. Likewise, in 2014 he appeared in five movies, and to name them, they are ‘The Skeleton Twins,’ ‘Little Accidents,’ ‘Very Good Girls,’ ‘A Walk Among the Tombstones,’ and ‘Gone Girl.’ Gone Girls received a critical and commercial success where he starred alongside Ben Affleck, Rosamund Pike, Neil Patrick Harris, Tyler Perry, Carrie Coon, and Kim Dickens. He also had the role of Danny Maguire in ‘Run All Night’ in 2015 and Skip Vronsky in ‘Morgan’ in 2016.

In 2017, he appeared in ‘Song to Song,’ but his scenes were deleted from the movie. The same year, he also appeared in ‘Logan’ as Donald Pierce. Furthermore, in 2018 he had roles in two films, ‘O.G’ as Pinkins and ‘The Predator’ as Quin Mckenna. He also appeared in ‘In the Shadow of the Moon’ as Thomas Lockhart in 2019 and ‘We Can Be Heroes’ as Miracle Guy in 2020. His last played film is ‘Eight for Silver’ in 2021, and his upcoming film is ‘Beckett’ and ‘Vengeance.’

Talking about Boyd’s television series, his debut TV role came in the 2009 series ‘The Unusuals’ as Punk. The same year, he also appeared in an episode of ‘The Beautiful Life’ as Gabriel. Similarly, in 2010 he had a role in the television film ‘Tough Trade’ where he played the role of Jackson Tucker. This actor then starred in ‘The Big C’ in 2011, ‘Hatfields & McCoys’ in 2012, and in a television film ‘Behind the Candelabra’ in 2013. Likewise, he had a main role in the Netflix crime drama series ‘Narcos’ from 2015 to 2016. In this series, he played the role of DEA agent Steve Murphy in seasons 1 and 2. It starred huge stars like Wagner Moura, Pedro Pascal, Joanna Christie, Maurice Compte, Matt Whelan, and many more. His last played series is ‘The Fugitive,’ where he played the role of Mike Ferro in 2020. 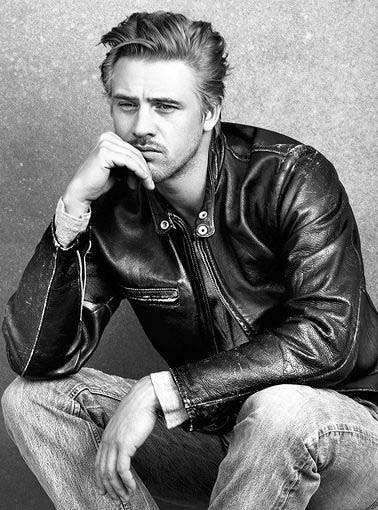 Has Holbrook received any awards?

What is the Net Worth of Boyd Holbrook?

Boyd Holbrook is an amazing actor in the industry. As a result, he has gained fame and name. Moreover, he has also earned a handsome amount of wealth. Boyd has an estimated net worth of $3 million as of 2021.