Bring the Soul is the third documentary film by South Korean boy band BTS which is produced by Big Hit Entertainment and A Camp Entertainment. It is distributed by Trafalgar Releasing and is released only in limited countries.

This documentary had been announced on the 26th of July, 2019 on twitter through BTS’ official twitter account and released on the 7th of August, 2019. The tickets went on sale on the 3rd of July.

This documentary alternates between performances in various cities of the Love Yourself World Tour and shows the life of the members backstage. Bring the soul also shows the conversations of members filmed on a rooftop in Paris after the end of the European leg in October 2018. 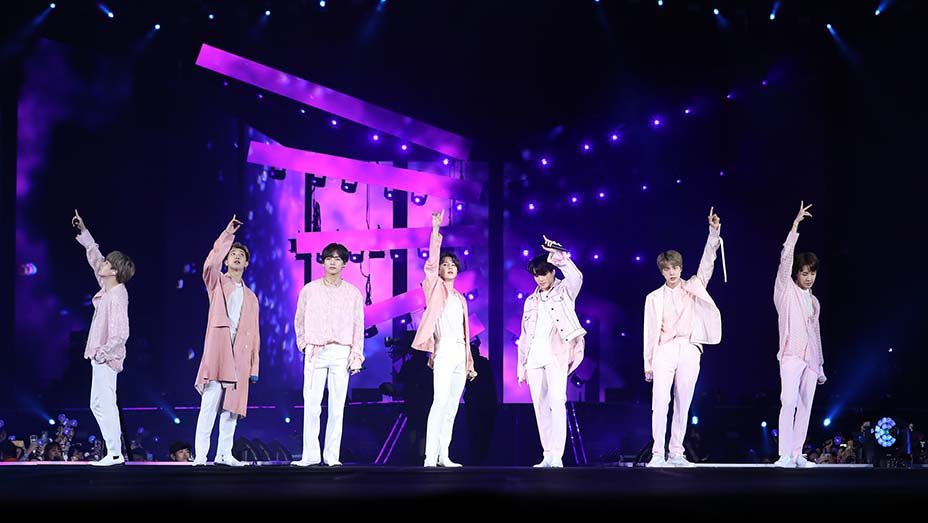 Cast Members of Bring The Soul 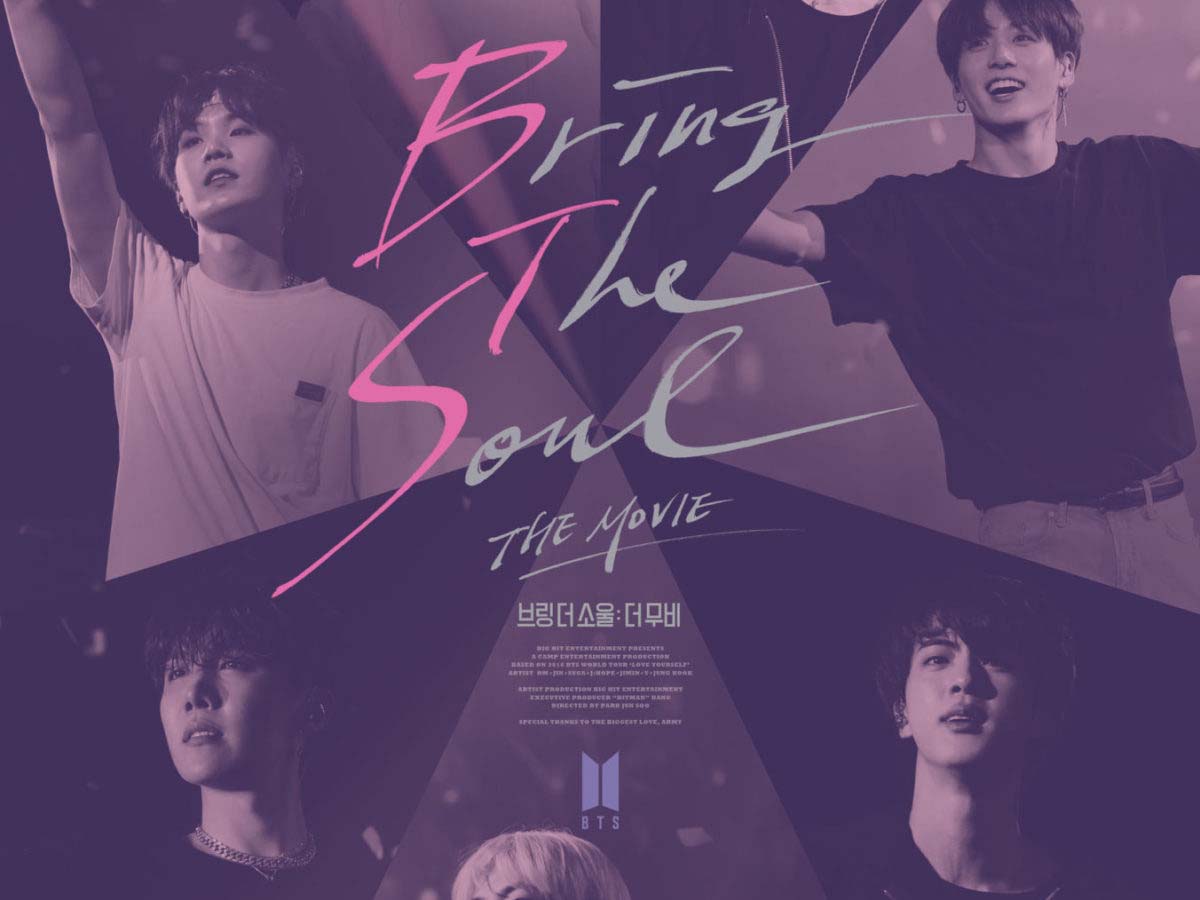 BTS is a South Korean boy band which is under the company Big Hit Entertainment. Debuted in 2013, BTS has become quite a phenomenon and has millions of followers worldwide. BTS has made its name in the music industry and tops charts every time it releases an album. The boy band has also received the Billboard’s Music Awards for the best boy band and the top social artist in 2019. BTS is also the first Korean boy band to win the RIAA certification. BTS is the owner of two platinum singles, 3 gold singles and one Gold album in the United States. They also have the Guinness Book World Record for most Twitter engagements. 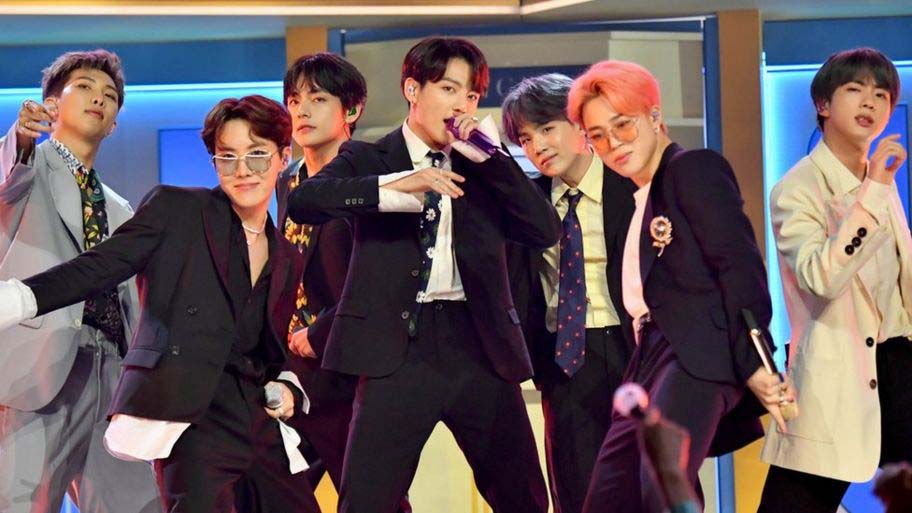 The documentary “Bring the Soul” arrived just six and a half months after the last film release titled “Burn the Stage: The Movie”. This documentary consists of a mixture of BTS’ live performances, candid footage, and interviews of the members being tourists. This documentary mainly focuses on the “Love Yourself” tour in Europe. We will be able to see footage that we have never seen before.

The first movie which was the “BTS World Tour Love Yourself in Seoul” had the previous record for the broadest event cinema release playing in 3800 cinemas across 95 countries.

Later “Burn the Stage: The Movie” accumulated $18.5 million at the box office and the tickets sold out immediately even though the movie limitedly released and became the highest-grossing global event cinema. The new film is expected to beat the previous record.

BTS scored the most comprehensive ever event cinema release with this new concert film. The movie released into 110 countries. Park Jun Soo directed the documentary and the Bighit Entertainment and Camp Entertainment produced.

This new documentary will go out in the U.S and U.K and other European territories, including France and Germany. It will be released in India, the Philippines, Japan, and Taiwan in Asia.