Cameron Boyce- Late actor well-known for his roles in Descendants, Jessie or Eagle Eye who died due to complications of Epilepsy

Who is Cameron Boyce?

Cameron Boyce was a popular figure in the entertainment industry. Professionally, he was an actor. Many people know him from his roles in Descendants, Eagle Eye, or Jessie. He was also the voice of  Jake in Jake and the Neverland Pirates. Boyce was in the industry for 11 years. Unfortunately, he died on July 6, 2019, due to complications of epilepsy at the young age of 20-years.

Cameron was born on May 28,1999, with the name Cameron Mica Boyce in Los Angeles, California, United States. His parents are Victor Boyce and Libby Boyce. Talking about his family background, he is of Afro-Caribbean and African-American descent. Furthermore, he has one sibling, a younger sister named Maya Boyce. His zodiac is Gemini. 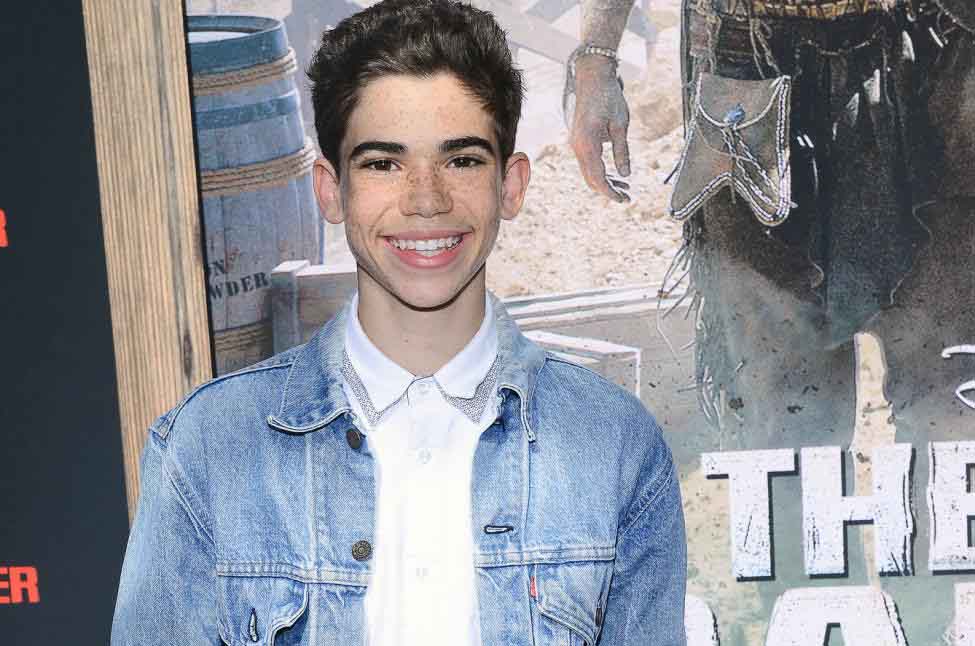 Cameron’s height is 5 feet and 6 inches and his weight is around 61 kilograms. He had a slim body with a chest of 36 inches, waist of 28 inches, and biceps of 13 inches. He had a beautiful pair of brown eyes with dark brown hair.

Details about Boyce’s education is unknown.

Cameron liked the colors blue and green. He loved sports basketball and liked playing the sport as well. Furthermore, he liked the group Fifth Harmony. He also trained in breakdancing, modern dance, jazz, hip-hop, and ballet. Boyce was also a member of a breakdancing crew named X Mob.

Cameron died on July 6, 2019, in his apartment in Los Angeles. The cause of his death was postponed after an autopsy was done. Boyce’s family announced that he died due to an epileptic seizure three days later. He had been diagnosed with epilepsy earlier. 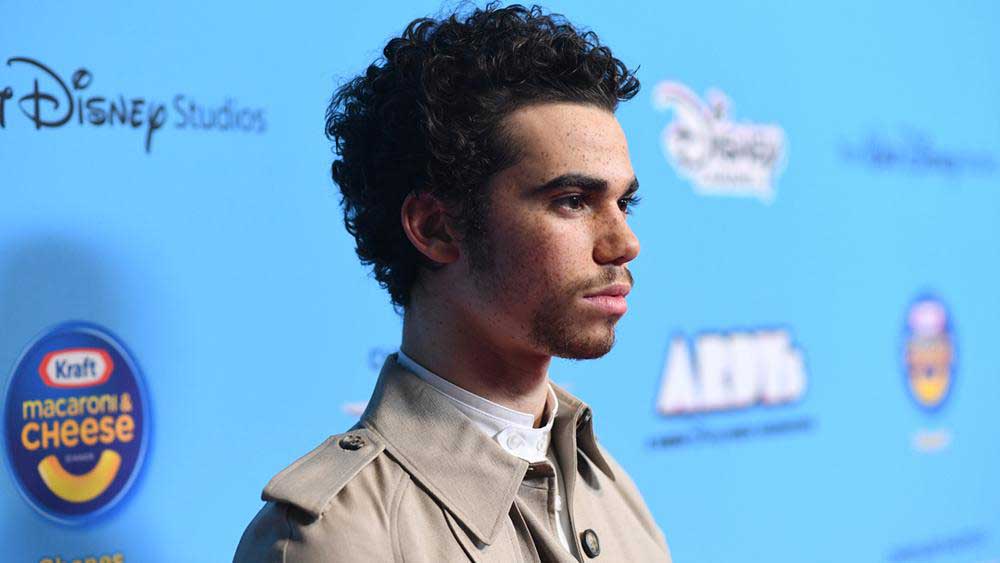 Cameron also appeared in the sequel of Grown Ups titled Grown Ups 2 in 2013 for the same role. In 2011, he appeared in a short film titled Game On as Player Two. He then played the role of Hunter in the American comedy movie titled Judy Moody and the Not Bummer Summer in the same year. He filmed his first movie in the main role titled Runt in 2019. However, the production is currently in post-production and will be released in 2020 after his death. 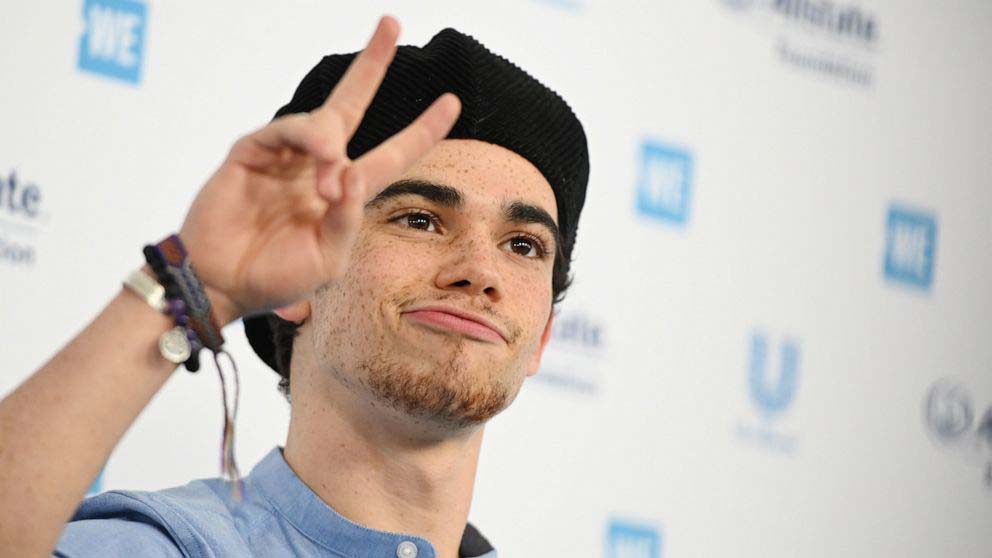 Cameron became the voice for Jake in the American musical animated television series titled Jake and the Never Land Pirates from 2012 to 2014. He played the role for a total of 2 seasons (Season 2 and 3). In 2014, Cameron played the voice role of Luke Ross in the animated superhero series Ultimate Spider-Man for 1 episode titled Halloween Night at the Museum. Boyce then got another main role in 2015. He played the role of Conor in an American comedy television series titled Gamer’s Guide to Pretty Much Everything till 2017. In 2015, he appeared in one episode of Liv and Maddie titled Prom-a-Rooney as Krahgg. Furthermore, Boyce appeared in a television film titled Descendants as Carlos in 2015.

Cameron’s first award is the 2012 Young Artist Award for the Best Performance in a feature Film-Young Ensemble Cast. In 2017, he won the Daytime Emmy Award for Outstanding Promotional Announcement category for the movie Timeless Heroes-Be Inspired. He then won the Pioneering Spirit Award in 2018 for Inspirational efforts to support the fight against the world’s water crisis category.

Cameron’s net worth in 2019 was estimated to be around $5 million. He earned money through his acting career and various endorsement deals.