Who is Cameron Diaz?

Cameron Diaz is an American actress, writer, former model, and entrepreneur. She is mostly known for playing comic roles but also had proved her acting mettle in serious characters too. From being named the highest-paid actress over the age of 40 in Hollywood to highest-grossing U.S. domestic box office actress, Diaz gas made the most from her trade. She started her career as a model at the age of 16 and on the 22, she had a dream debut in “The Mask”. Cameron is very particular in selecting the kind of movie and roles she does and has a high success rate.

Cameron was born on August 30, 1972, in San Diego, California, United States. She is currently 47 years old. She is a daughter to mother, Billie who is an import/export agent and to father Emilio Diaz who is a foreman of the California oil company Unocal. Diaz has an elder sister named as Chimene. 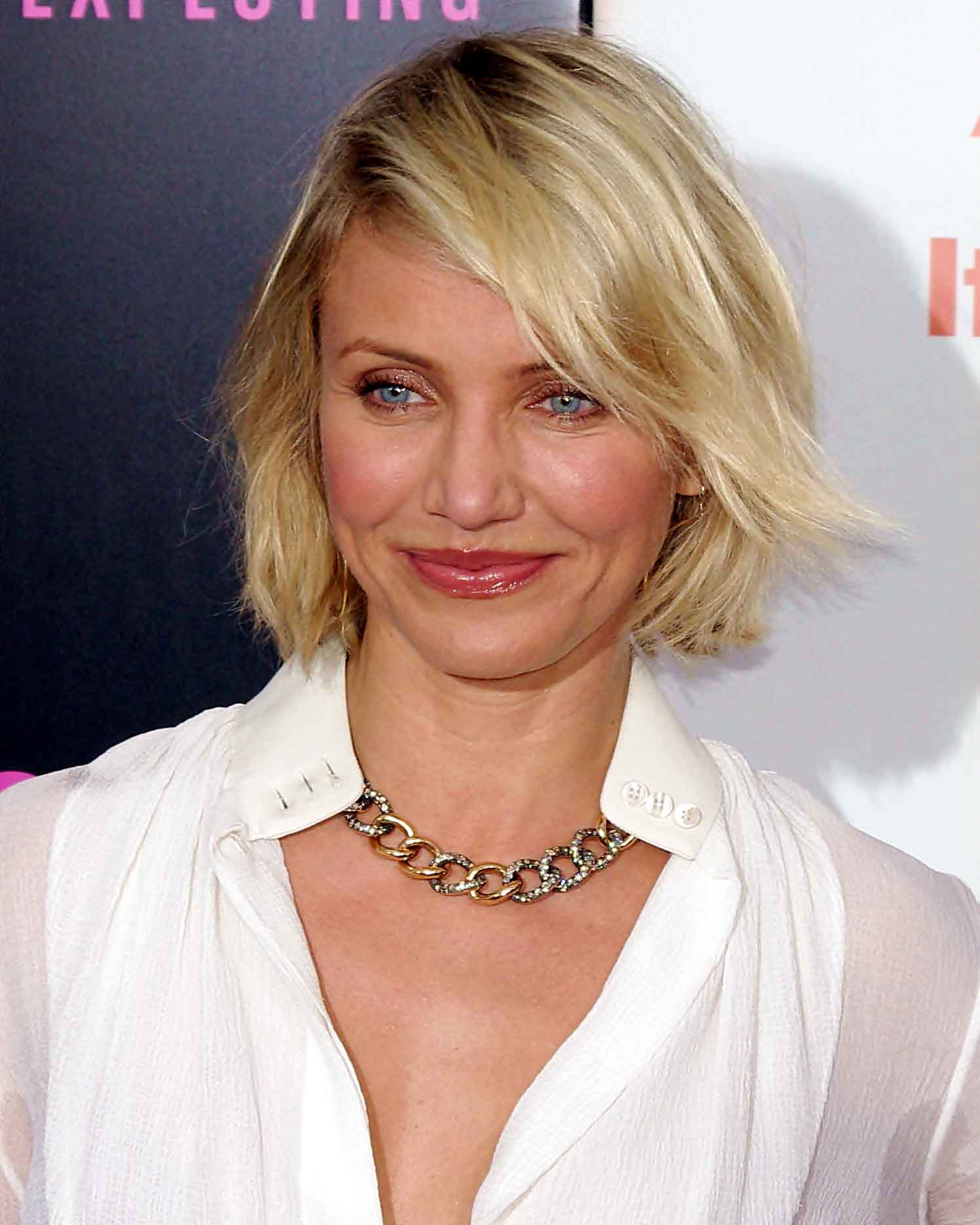 Cameron Diaz was raised in Long Beach where she attended Los Cerritos Elementary School and then to Long Beach Polytechnic High School. She had a frugal upbringing. Diaz had signed a modeling contract with Elite Model Management at the age of 16 while attending high school. She appeared in the advertisements for Calvin Klein and Levi’s. She also featured on the cover of the July 1990 issue of Seventeen magazine. Cameron modeled for 2 to 3 months in Australia and shot a commercial for Coca-cola in Sydney in 1991.

Cameron started her acting career by starring in her first film “Being John Malkovich” and “Any Given Sunday” in 1999. Eventually, in the following year, she played in the film “Charlie’s Angel” and she appeared in the Sundance-premiered independent drama “The Invisible Circus” in 2001. Cameron also voices Princess Fiona in the animated film “Shrek” alongside cast Eddie Murphy, Mike Myers, Jim Cummings, and others. In 2002, she appeared in “Vanilla Sky” and also starred in the romantic comedy “The Sweetest Thing” and appeared in the epic period drama “Gangs of New York”. Diaz reprised her roles in the commercially successful sequels “Charlie’s Angels: Full Throttle” in 2003 and “Shrek 2” in 2004.

In 2005, Diaz played in a comedy-drama film, “In Her Shoes” which is based on the novel of the same name. Eventually, in the following year, she played in the romantic comedy film “The Holiday” alongside Kate Winslet, John Krasinski, Jude Law, and others. In 2007, she again reprised in the sequel “Shrek the Third.” Subsequently in the following year, she played in the film “What Happens in Vegas” and played in “My Sister’s Keeper” and “The Box” in 2009. In 2010, she again reprised her voice role in “Shrek Forever After” as Princess Fiona and also starred in the action-comedy film “Knight and Day.” 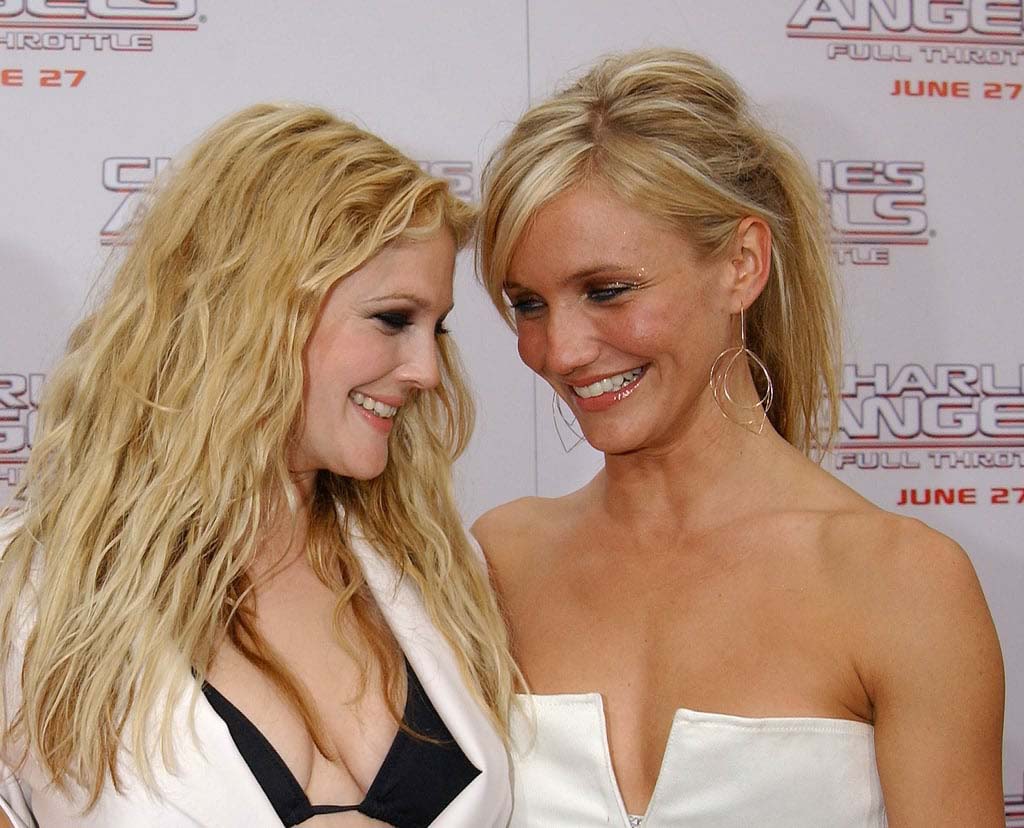 Cameron appeared in the remake of 1940’s film The Green Hornet in 2011 and an adult comedy film “Bad Teacher” alongside Justin Timberlake. In 2012, Diaz appeared in “What to Expect When You’re Expecting” and “Gambit”. In the same year, she also voiced in “A Liar’s Autobiography,” which is a British animated comedy film. She starred in the “The Counsellor” in 2013, In 2014, she played in the romantic revenge comedy film “The Other Woman,” also in the comedy film “Sex Tape” and in the film adaption “Annie.”

In 2013, Diaz had also published a health book, “The Body Book: Feed, Move, Understand and Love Your Amazing Body”. Again in 2016, she released the book “The Longevity Book: The Science of Aging, the Biology of Strength and the Privilege of Time”. Cameron is then invested in health and biotech startups, including Seed Health and Modern Acupuncture. She was a keynote speaker at The Infatuation’s annual food festival, EEEEEATSCON in 2019.

Cameron has been associated with the entertainment industry since her teenage. She has contributed to a lot of movies bring nominated in numerous of them and winning several of them. In 1999, she won the title “Best Female Performance” and “Choice Movie- Disgusting Scene” from “There’s Something About Mary”. Diaz won “Best Dance Sequence” and “best On-Screen Team” from “Charlie’s Angels” and also had won as “Best Burp” in 2001. In 2007, she won “Favorite Leading Lady” from “The Holiday” and also was titled as “Wannabe Award” in 2008. Cameron won “Choice Movie Actress-Comedy” from “What to Expect When You’re Expecting” in 2012, “Actress Most In Need of a New Agent” from “The Counselor” in 2013 and “The Other Woman,” “Sex Tape” and “Annie” in 2015. She has won Blockbuster Entertainment awards as “Favorite Actress” in 1998, 1999, 2000, and 2001.

Cameron married musician Benji Madden at her home in Beverly Hills, California in January 2015. The couple followed Jewish ceremony though neither had any known or disclosed Jewish ancestry. The couple was introduced ten months earlier by her close friend and now sister in law, Nicole Richie. Furthermore, The couple announced the birth of their daughter, Radix Chloe Wildflower Madden on January 3, 2020. She was born on December 30, 2019, at Cedar’s Sinai Medical Center in Los Angels. 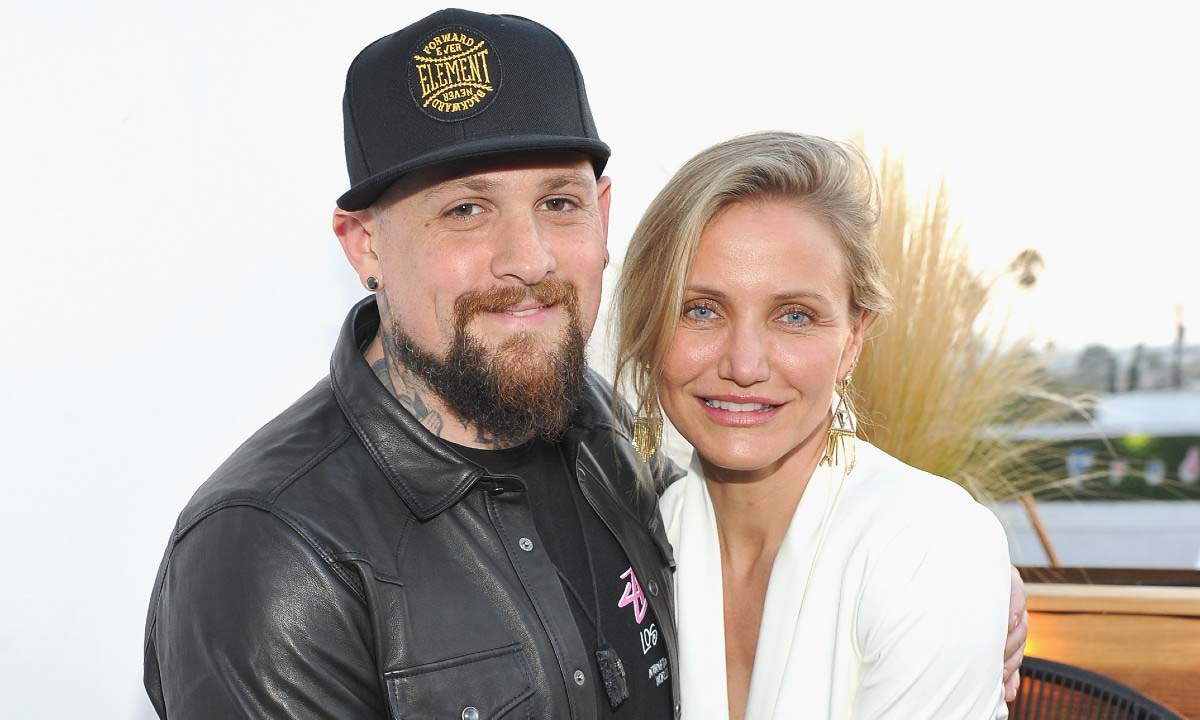 Cameron is American by nationality and is of the white race. She belongs to Cuban, Spanish, English, and German ancestry. Diaz stands at a height of 5 feet 9 inches (1.75 m) and weighing about 58 kg (128 lbs). She has a slim body type with measurement 34-23-35 inches.  Additionally, her hair color is blonde and eye color is blue.

Cameron is living a luxurious life with her family. She is a famous actress who has earned a lot of money as well as fame. Cameron currently has about $140 million USD approximately.