Camila Mendes- An Actress and Singer, Who Came Into Limelight After Her Role in the TV Series, ‘Riverdale’

Who is Camila Mendes?

Camila Mendes is an American actress and singer. Camila is best known for portraying Veronica Lodge on The CW teen drama television series Riverdale (2017), a subversive adaption of the Archie comics. She is also popular for The Perfect Date (2019) and The New Romantic (2018). 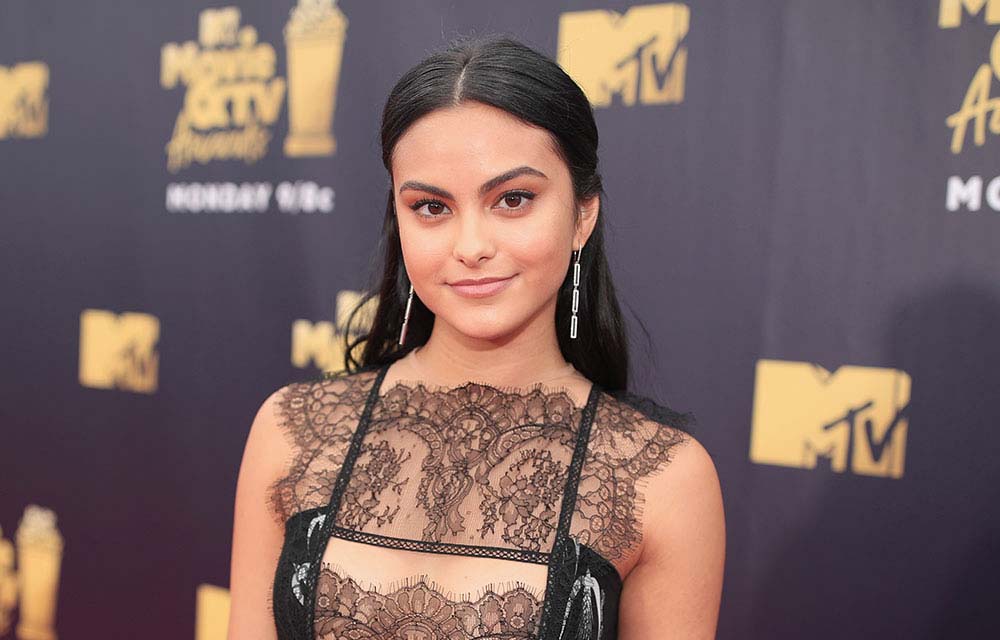 Camila Mendes was born on June 29, 1994, as Camila Carrora Mendes in Charlottesville, Virginia, United States. She is currently 25 years old. She has the star sign of Cancer. Her name uses Portuguese naming customs; Carraro is her first or maternal family name and Mendes is her second or paternal family name. Mendes was born to Brazilian parents. Her father is Victor Mendes who is from Brasilia and works as a business executive and his mother is Gisele Carraro who is from Poto Alegre, the Rio Grande do Sul, and works as a flight attendant. Camila has an older sister named Viviane. She was raised by her mother since her parents divorced when she was 8.

Besides, Camila studied at American Heritage School. She joined Tisch School of the Arts in New York City. Later, she graduated with a Bachelor of Fine Arts Degree from New York University.

Camila had moved for 16 times while growing up but eventually spent most of her childhood in Florida, where she attended American Heritage School in Plantation. Mendes lived in Brazil for a year at the age of 10 where she got the opportunity to be with her extended family. Mendes graduated from New York University Tisch School of the Arts along with her Riverdale co-star Cole Sprouse in May 2016. She also became friends with singer Maggie Roger at her university. Camila appeared in the music video of Roger’s song “Give a Little” in 2018.

Camila started her acting career in a commercial of IKEA.

Mendes became a cast as Veronica Lodge, “Silver-tongued high school sophomore” in The CW’s teen drama series Riverdale, a subversive take on the Archie Comics in 2016. She was represented by the Carson Kolker Organization which was later changes to CAA. Mendes gained popularity from this series.

In December 2017, Camila appeared on the cover of Women’s Health. She also appeared in Cosmopolitan cover in February 2018. In March 2018,  Camila made her feature film debut as  Morgan in The New Romantic which premiered at the SXSW Festival. In the same month, Camila joined the cast of the romantic comedy film, The Perfect Date alongside Laura Marano and Matt Walsh which released on Netflix on April 12, 2019. 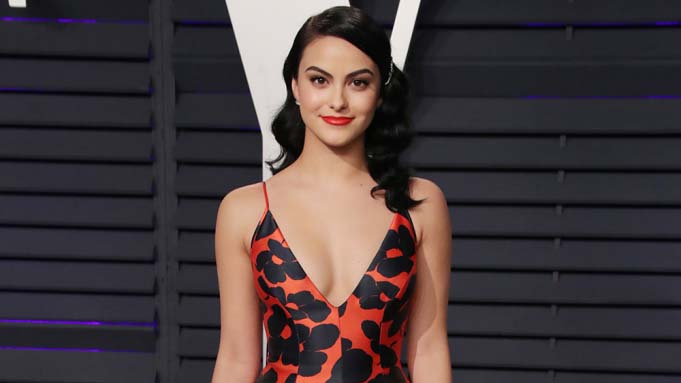 Camila has been associated with 5 films till now. She started this journey in 2018 in the film The New Romantic as Morgan. In 2019, she cast the film The Perfect Date as Shelby Pace which is a Netflix film. In the same year, she also played as Ester in Coyote Lake. Recently in 2020,  she starred as Tala in Palm Springs, and as Katie Franklin in Dangerous Lies which is a Netflix film.

Mendes started her acting job from the television series named Riverdale where she is the debut actor and plays the role of Veronica Lodge. This series was started in 2017 and is running. In 2020, she starred in the series Day by Day as Grace (voice) in the episode:” Fallin’ Rain” and in the same year she also played the role of Tesse Rose (voice) in The Simpsons in The episode:” The Hateful Eight-Year-Olds”.

Mendes reported that when she was auditioning for characters with Latin American profiles, she has suffered a lot and heard phrases such as “You don’t look like Latina enough” though she admits herself as an American with Brazilian descent and identifies herself as Latin American. Although she was raised in the United States, she speaks Portuguese fluently. 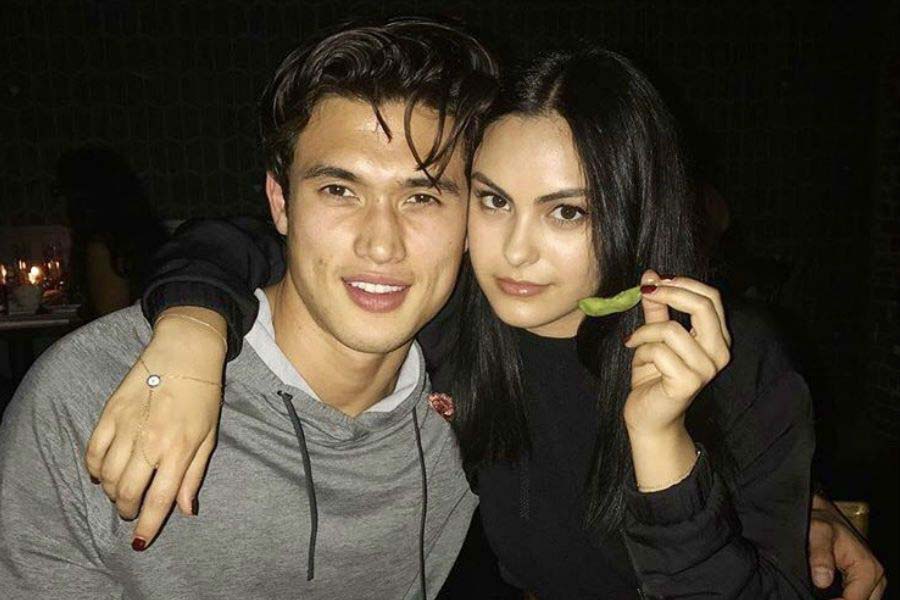 Camila Mendes is a Brazilian-American. She admits herself as Brazilian Blood who was born and raised in America. She claims herself as Latin American.

Camila has been living a luxurious lifestyle. She is a successful actress earning a lot of money and fame as well. As of 2020, his net worth is $3 million USD approximately.