Who is Cara Delevingne?

Cara Jocelyn Delevingne is a professional English fashion model and actress. She had stepped into the glamour world with modelling during her teens. Cara has accomplished several feats in modelling, including being the face of Burberry’s spring/summer 2011 and 2012 campaigns and earned the “ Model of the Year” award at the “British Fashion Awards” twice in 2012 and 2014. She has appeared in shows and catwalks on-ramps for many houses like “Burberry,” “Dolce & Gabbana,” “Moschino,” “Fendi” and “Mulberry” and fashion and costume designers like Jason Wu and Oscar de la Renta. She has also featured on covers of fashion magazines like “Vogue,” “Rush,” “i-D,” “Jalouse” and “Love” and advertising campaigns for “Chanel,” “Zara” and “H&M.” She made her movie debut with the historical romance film “Anna Karenina” and also in “Paper Towns.” Her other notable films are “Valerian and the City of a Thousand Planets” and “Tulip Fever.”

Cara Delevingne was born on August 12, 1992, with the name Cara Jocelyn Delevingne in Hammersmith, London, England. She is currently 27 years old. Cara is a daughter to mother, Pandora Anne Delevingne, and to father, Charles Hamar Delevingne. She has two older sisters, Chloe and Poppy. She grew up in Belgravia, London. 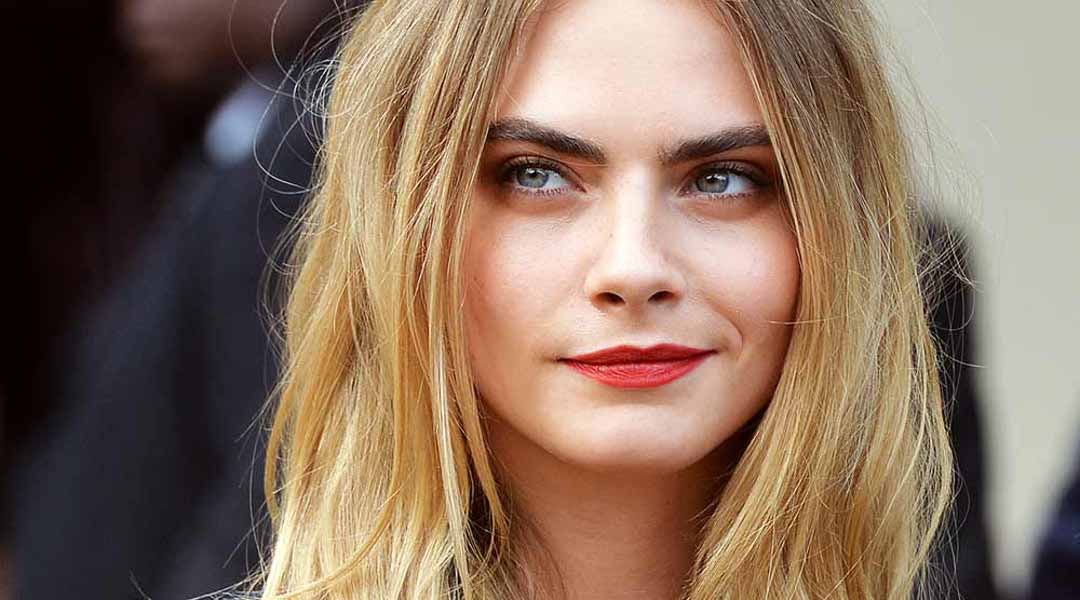 Cara studied at Francis Holland School for Girls in Central London until she was 16. She has dyspraxia and found school challenging as it leads her to depression at the age of 15. She moved to Bedales School in Hampshire after completing her General Certificate of Secondary Education. After a year, she dropped out and followed her sister, Poppy, into modelling.

At the age of, she started her debut in modelling in the Bruce Weber editorial shot for “Vogue Italia.” In 2009, she signed with the model agency, “Storm Model Management” and worked there for two years. Eventually, in 2011, she debuts catwalk in “London Fashion Week,” where she appeared in Burberry Prorsum autumn/winter collection and also in spring/summer collection as also opening and closing the proceedings. Again in the same year, she was spotted in the British Luxury fashion house where she was cast for “Burberry.”

In 2012, she-cat walked in many fashion events, including “New York Fashion Week” for Donna Karan, “Rag & Bone,” Jason Wu, and Tory Burch, among others, in “London fashion Week” and in Burberry Prorsum Womenswear Autumn/winter 2012 show. Eventually, in the same year, she ramp walked in “Paris Fashion Week” for seven concerts, including “Stella McCartney,” “Nina Ricci,” and “Chanel.” She was described as “crush of the season” in “Vogue.” 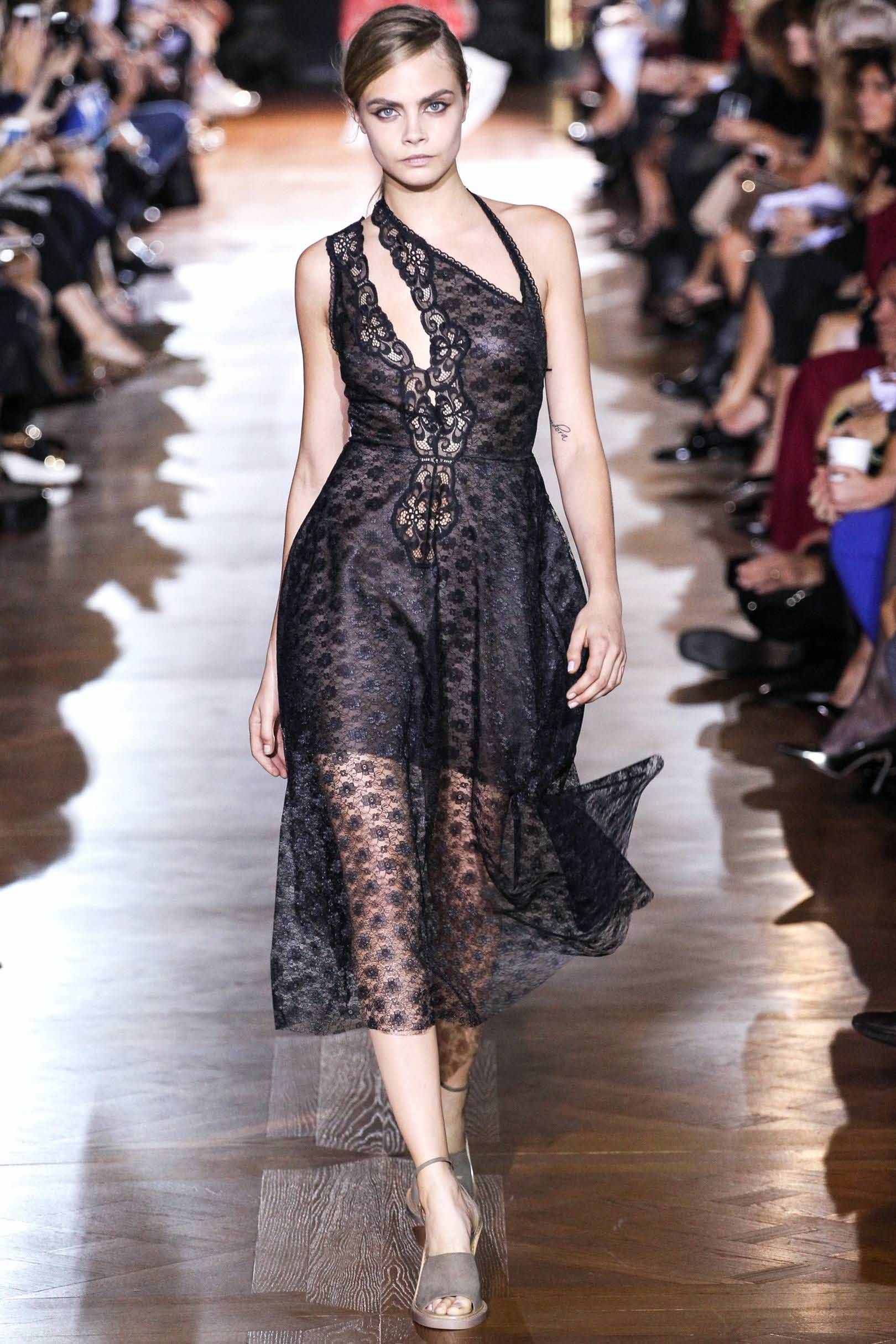 She made her debut on a big screen the same year with a historical romance film “Anna Karenina” as Princess Sorokina. In 2013, she continued her modelling journey by contributing to various campaigns. She opened and closed the Chanel Haute Couture Spring 2014 Show, the Topshop’s “Unique S/S 15” collection, Fendi’s F/W collection, and also in Burberry’s show.

Subsequently, in the same year, Cara’s TV debut happened in a series titled “Playhouse Presents” as Chloe. She also appeared in the British psychological thriller film “The Face of an Angel,” a 90-minute comedy television event “The Feeling Nuts Comedy Night” and a short film “Reincarnation.” In 2015, she designed a fashion collection for “DKNY” and also for “Mulberry.” She became the new face of “Yves Saint Laurent Beaute” and the new brand ambassador of “TAG Heuer” and also closed the showcase of Paris-Salzberg collection of “Chanel.” Meanwhile, she featured in advertisement campaigns of renowned brands, fashion houses, and designers, including “Mulberry,” “Zara,” “Marc Jacobs,” “Chanel,” “Topshop,” “John Hardy,” “Disney London” and many others.

The film that gave Cara a real breakthrough was the American mystery, comedy-drama “Paper Town” in 2015. She also appeared in the American superhero film “Suicide Squad” in 2016. Her other films include “Pan” in 2015, “Kids in Love” in 2016, “London Fields” in 2016, Valerian and the City of a Thousand Planets, and “Tulip Fever.” She had also featured in music videos of many artists, including “Shameless,” “You Can Dance,” and “Bad Blood.”

Cara was in a relationship with American actress Ashley Benson from 2018. The couple was rumoured that they got married but was incorrect. They cut off their relation in 2020. She is bisexual.

At the age of 15, she got into depression because of her dyspraxia. She is an animal lover. She auctioned her “TAG Heuer” watch and raised 18,600 pounds for “WildCRU” after the male Southwest African Lion Cecil that was killed in 2015. 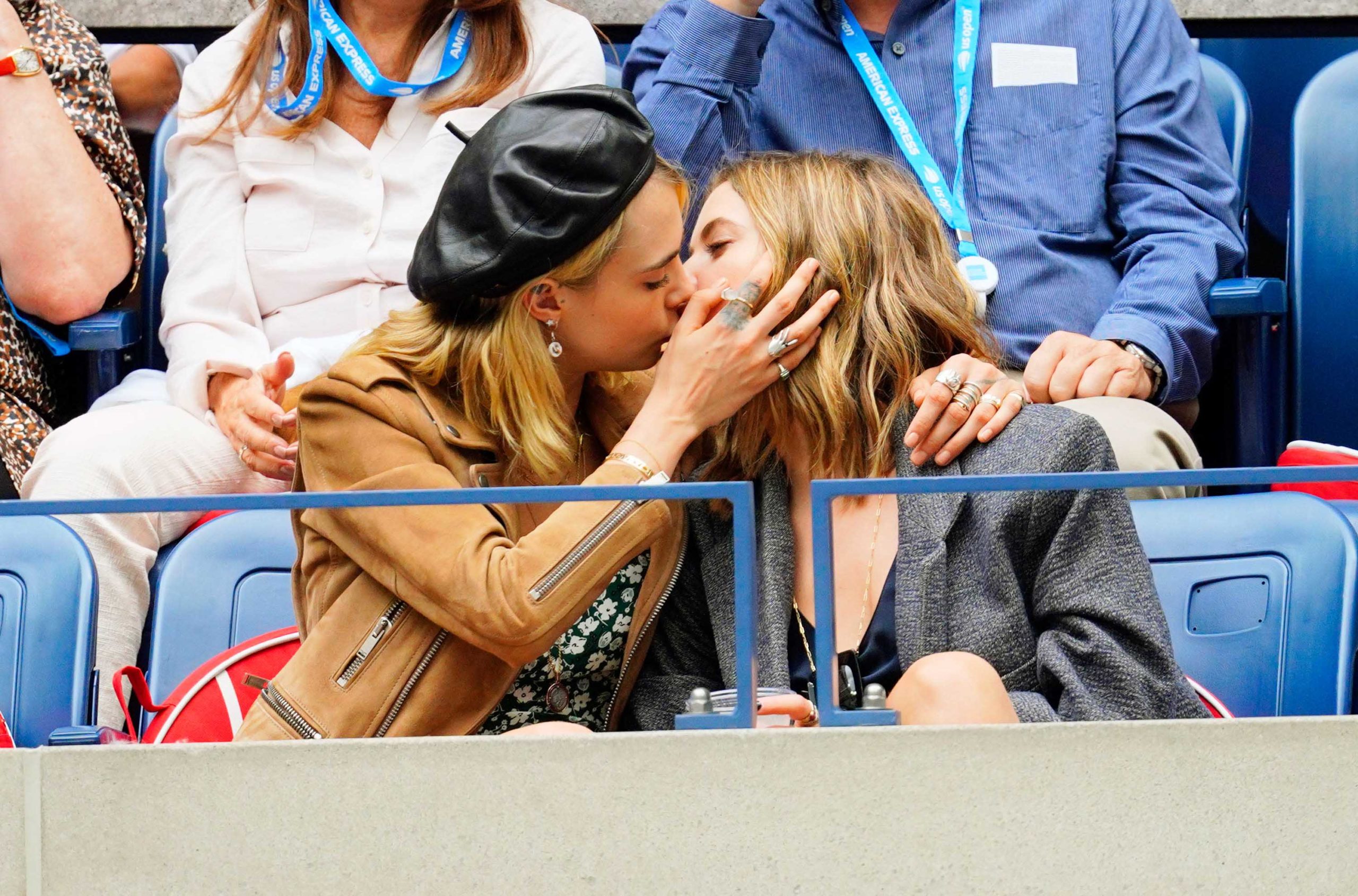 Cara has been associated with the glamour industry since she was 10. She has contributed to different sectors and has been nominated for many awards and has won several of them. She has won the British Fashion Award for International Model in 2012 and 2014. In 2015, she earned the Teen Choice Award, Cinemacon Rising Star of the Year Award, and ELLE Style Award. Eventually, she won Teen Choice Award in 2016 and Bravo Otto in 2017.

Cara is British by nationality and is of the white race. She follows Christianity.

Cara is living a luxurious life with her family. She is a famous actress who has earned a lot of money as well as fame. Delevingne currently has about $28 million approximately.

Michelle Branch- An American Award Winning Pop Rock Singer, Who Has Given The Hit Albums Like ‘The Spirit Room’ and ‘Hotel Paper’