Who is Chiwetel Ejiofor?

Chiwetel Ejiofor is an English-Nigerian actor, director, and producer who has worked in the entertainment field since 1995. He has always been interested in acting since his childhood days. This made him determined to pursue his acting career. Initially, he made it into acting through theatre plays and eventually did television series and films. His debut theatre play was Othello in 1995 in a titular role. Likewise, he is well-known for his acting role in a biographical series ’12 Years a Slave’ as Solomon Northup. Moreover, his hands are also in charity works and help to raise awareness programs for different problems. He is also an abide supporter of the LGBT Community. 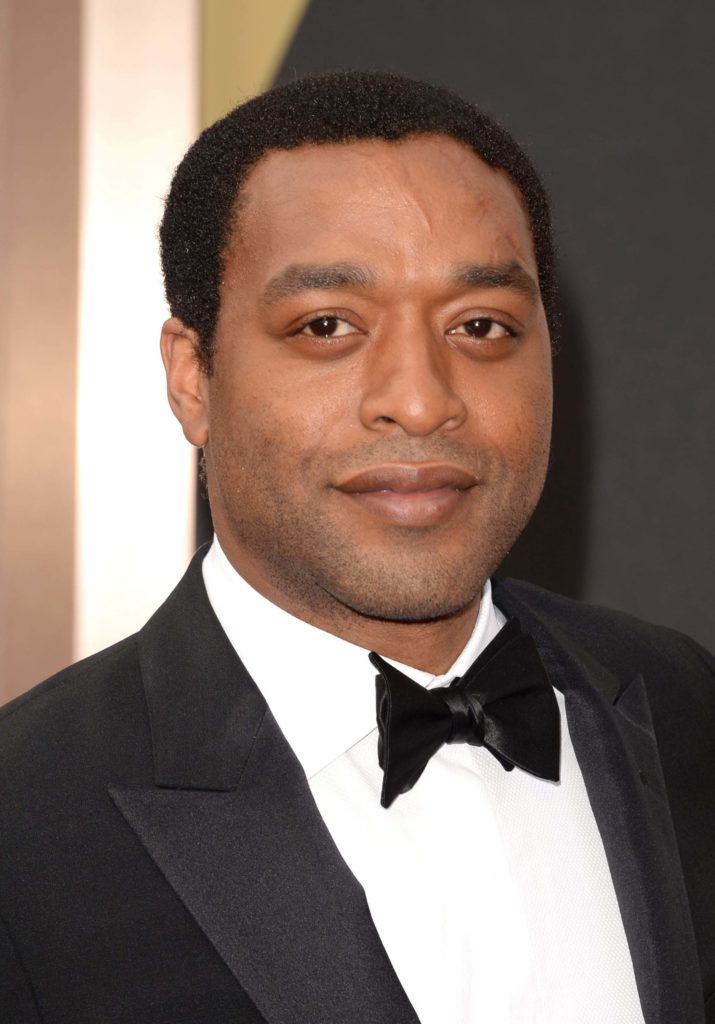 Chiwetel’s full name is Chiwetel Umeadi Ejiofor, born on 10 July 1977, in Forest Gate, London, England. He was born to parents Arinze Ejiofor and Obiajulu, a doctor and a pharmacist. Moreover, he grew alongside his younger sister named Zain Asher. She is the news anchor of CNN International. Chiwetel is currently 43 years old with a Cancer sun sign.

Chiwetel Ejiofor holds British nationality, and as per his ethnicity, he belongs to Black. He is of Igbo descent. Besides this, he stands 5 feet and 10 inches (1.78m/178cm) tall and weighs around 78 kg (172lbs). Moreover, Chiwetel has an average body type with dark brown eye color and black hair color.

Chiwetel Ejiofor and his father faced a severe accident when he was 11 years old. This accident took the life of his father while he was badly injured. He still has a scar on his forehead from that injury. He completed his education at Dulwich College and also attended the National Youth Theatre to study acting. Likewise, he also enrolled at the London Academy of Music and Dramatic Art, but he left the Academy for his acting role in a film.

Chiwetel Ejiofor is single and unmarried. Previously, he was in a relationship with Naomie Harris from 2000 to 2007, and his last relationship was with Sari Mercer from 2013, which lasted for few years only. 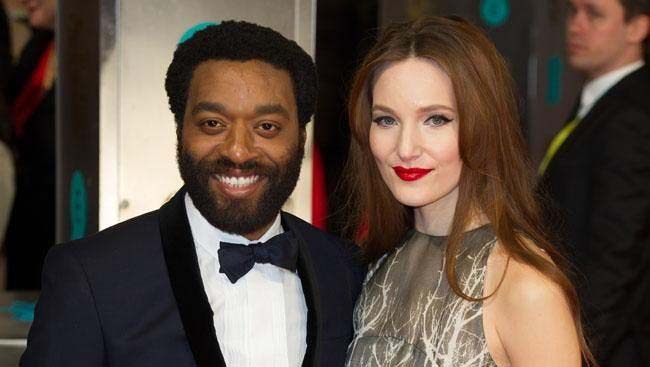 Chiwetel Ejiofor landed his first film role as James in the historical drama film ‘Amistad’ in 1997. He then appeared as Rix in ‘GMT – Greenwich Mean Time’ in 1999 and in ‘It Was an Accident’ in 2000. In 2002 he starred in the directional film of Stephan Frears ‘Dirty Pretty Things’ as Okwe Burkett. Likewise, he also was a cast in the Richard Curtis film ‘Love Actually’ in 2003. The year 2004 brought him the main role in an independent comedy-drama film ‘She Hate Me’ where he played Frank Wills. He shared the screen with actors like Anthony Mackie, Kerry Washington, Ellen Barkin, and Monica Bellucci. Similarly, in 2005 he did four different films out of which the comedy-drama film ‘Kinky Boots’ was much notable.

Furthermore, between 2006 and 2007, he appeared in numerous films like ‘Inside Man,’ ‘Talk to Me,’ and ‘American Gangster.’ He also directed and wrote a short film called ‘Slapper’ in 2008. Similarly, in 2009 he appeared as Thabo Mbeki in ‘Endgame’ and in ‘2012’ as Adrian. Chiwetel received critical acclaim through his film ’12 Years a Slave’ in 2013, where he played the main role of Solomon Northup. This film was a huge hit, and it received praise from critics and audiences. Some of this film’s supporting actors were Michael Fassbender, Benedict Cumberbatch, Paul Dano, Paul Giamatti, Sarah Paulson, Brad Pitt, and Alfre Woodard.

Additionally, he was also featured as a voice actor and lent his voice for many characters in different films. And they are ‘ Sherlock Gnomes’ in 2018, ‘The Lion King‘ in 2019, ‘The Elephant Queen’ where he narrated the film’s story. Moreover, other notable roles are ‘Doctor Strange’ in 2016, ‘Come Sunday’ in 2018, and ‘The Old Guard’ in 2020. 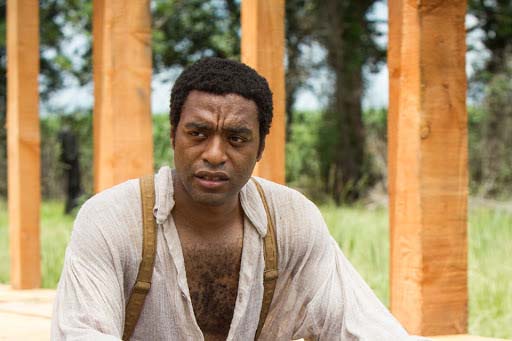 Chiwetel Ejiofor has won many awards for his film ’12 Years a Slave’ like the British Academy Film Awards and the Black Reel Awards in 2014, the Alliance of Women Film Journalists Award, the Austin Film Critics Association in 2013, and many more. Moreover, he has also received the honor from different Film Critic Awards for the film ‘Dirty Pretty Things’ in 2003.

Net Worth of Chiwetel Ejiofor

Chiwetel Ejiofor is an amazing actor and a filmmaker who has received widespread recognition for his acting roles. His estimated net worth is $12 million as of 2020.