Who is Chris Cuomo?

The Early Life of Chris Cuomo

Cuomo studied at a private university preparatory day school, The Albany Academy. Later, he attended Yale University and obtained an undergraduate degree. He then attended Fordham University and received his Juris Doctor (J.D) in 1995. Furthermore, Cuomo is a licensed attorney. 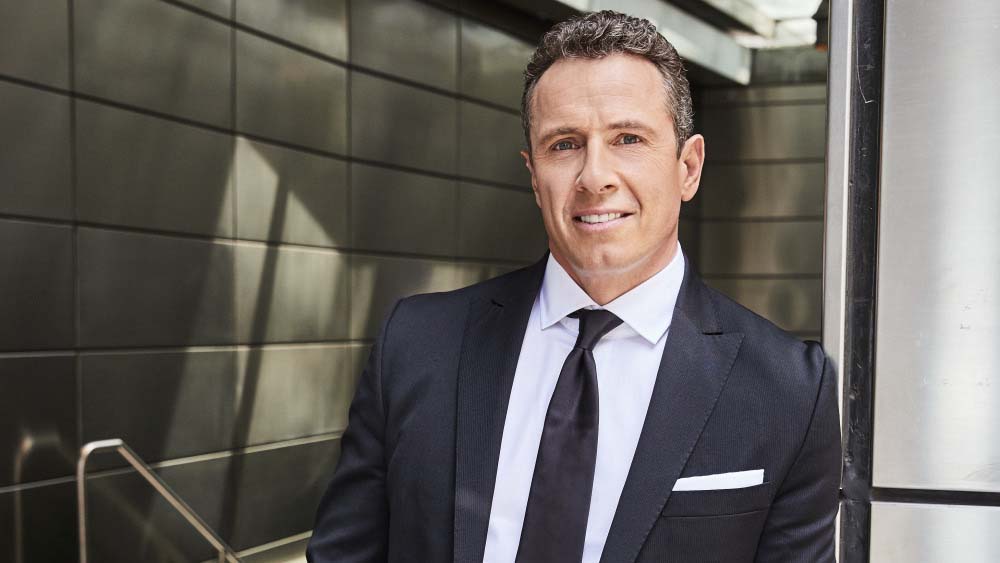 Primarily, Cuomo appeared in programs related to social and political issues on CNN, CNBC, and MSNBC. He was a correspondent for Fox Broadcast and Fox News and covered many stories focusing on controversial social issues. Furthermore, he was a political analyst for Fox News.
Chris Cuomo covered items about Haiti earthquake, bullying, homeless teens and child custody. He was the news anchor for Good Morning America from September of 2006 to December of 2009. Furthermore, he was the primary reporter on breaking news stories worldwide. He also covered war and terrorist attacks in Afghanistan, Pakistan, and Iraq. 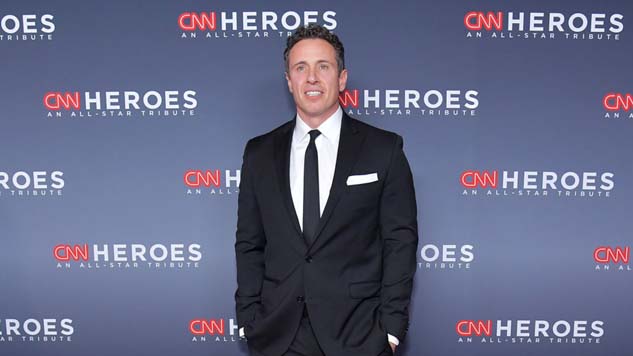 Cuomo covered Virginia Tech, Fort Hood and the Pennsylvania Amish school shootings. Furthermore, he covered Hurricanes Katrina and Rita, the Minneapolis bridge collapse, and the Sago Mine collapse.
Cuomo has a website called Cuomo on the Case, which takes questions from the online users and gives out reporting and discussions on various issues. He made his debut as field anchor on CNN on the 8th of February, 2013.
Cuomo moved to primetime to host ‘Cuomo Primetime’ while serving as the co-anchor of CNN’s morning show New Day in March of 2018. 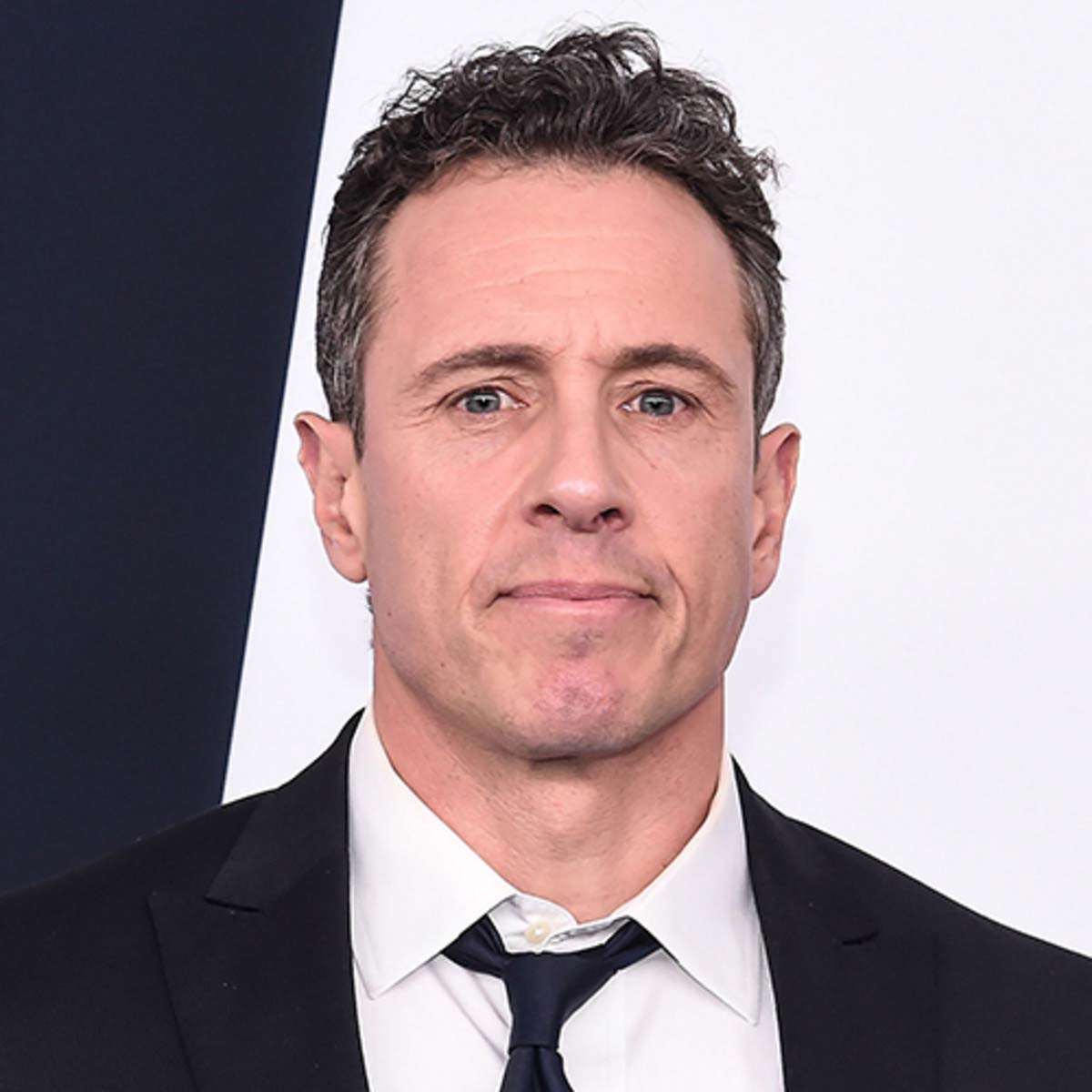 Cuomo is the recipient of many Emmy Award nominations. Later, he became one of the youngest correspondents in network news history to receive a News Emmy.
Some of his awards include
• Polk and Peabody Awards for team coverage
• Edward R. Murrow Award for breaking news coverage
• Gerald Loeb Award
• American Bar Association Silver Gavel Award