Who is Chrishell Stause?

Chrishell Stause is an American actress involved in the entertainment field since 2005 to date. Apart from this, she is also a businesswoman who runs a real estate business. She gained popularity when she played in a television soap opera ‘All My Children,’ her debut acting role. Chrishell then appeared in many other television series, which made her gain more popularity like ‘Curse of the Crimson Mask,’ ‘The Young and the Restless’ ‘Body of Proof,’ etc. She is recently associated with the Netflix reality show named ‘Selling Sunset’, where she is in the main lead. 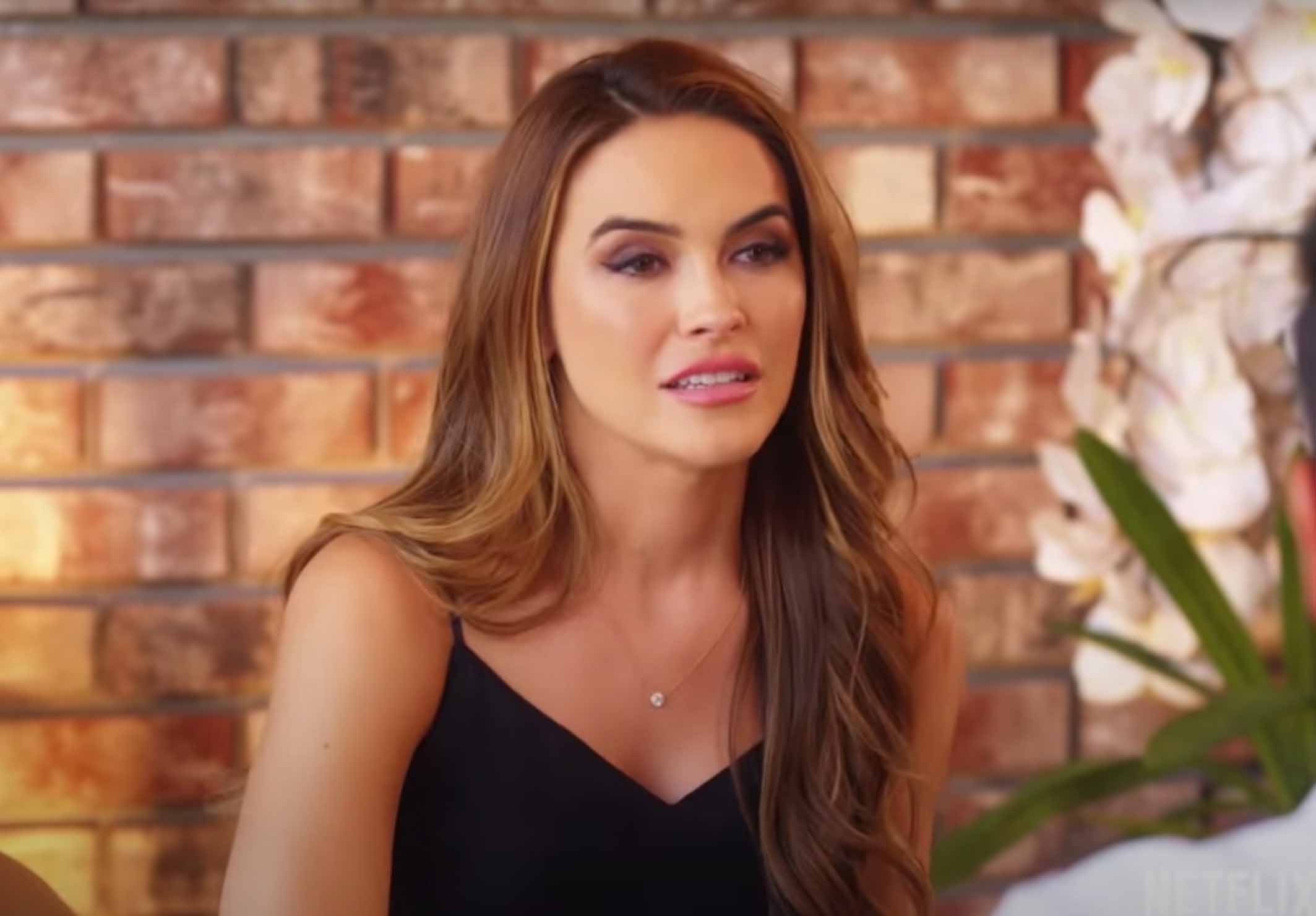 Chrishell’s birth name is Terrina Chrishell Stause, born on July 21, 1981, in Draffenville, Kentucky, USA. She spent her childhood days along with her sister named Shonda. Her parents died because of lung cancer. She is currently 39 years old with a Cancer star sign.

Chrishell Stause holds an American nationality. Her religious point of view is Christianity and is of White ethnicity. Her ancestry is Irish and Native American, while her descent is half Japanese and half Spanish. Besides this, she stands 5 feet 6 inches (1.68m/168cm) tall and weighs around 54 kg (119lbs). Chrishell has a slim body type measuring with 36-24-35 Inches, respectively. Moreover, she has a pair of dark brown colored eyes with blonde hair color.

Chrishell Stause completed her education in 2003 from Murray State University with a degree of B.A. in Theater. 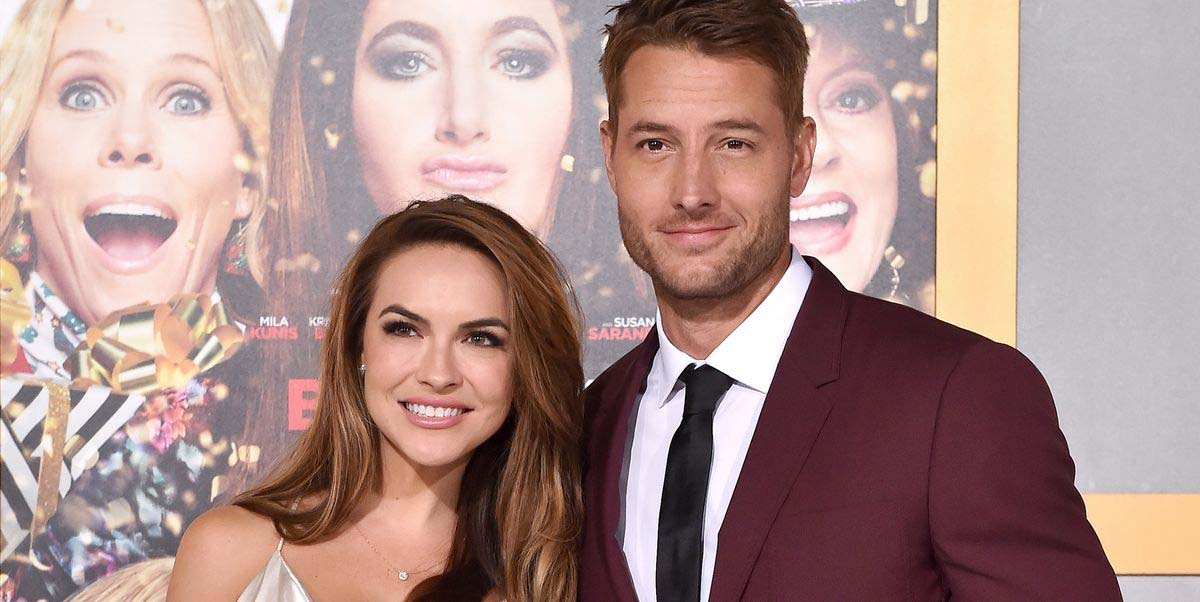 Chrishell Stause dated and engaged to Matthew Morrison in 2006, but their relationship ended in 2007. She remained single for an extended time, and then in 2014, she dated Justin Hartley. These two couples engaged in 2016 and married on October 28, 2017. Sadly, after two years, they also divorced.

Chrishell Stause made her acting debut in 2005 television soap opera called ‘All My Children’ as Amanda Dillon Martin. She appeared in this soap opera till 2011. Meanwhile, she appeared in the film ‘Scaring the Fish’ in 2008, ‘The Crimson Mask’ in 2009, and ‘Body of Proof’ in 2011. From 2013 to 2015, she was featured in daytime soap opera ‘Days of Our Lives’ as a recurring character Jordan Ridgeway, and from 2019 to 2020, she also appeared as in a recurring role and in a guest role,e respectively. Likewise, in 2014 she appeared in a regular series ‘Youthful Daze’ as Zoey Miller, which is still running. Then the next year, she was seen in the 2015 series ‘Mistresses’ and ‘Misguided.’ She also appeared in a recurring role of Bethany Bryant in the 2016 soap opera ‘The Young and the Restless.’

Moreover, along with acting, Chrishell is also a real estate agent, and she has done a series on Netflix based on her business life. She has appeared in this series since 2019, and to date, it has already aired 24 episodes with 3 entire seasons. In 2020, she has been a contestant on season 29 ‘Dancing with the Stars.’ 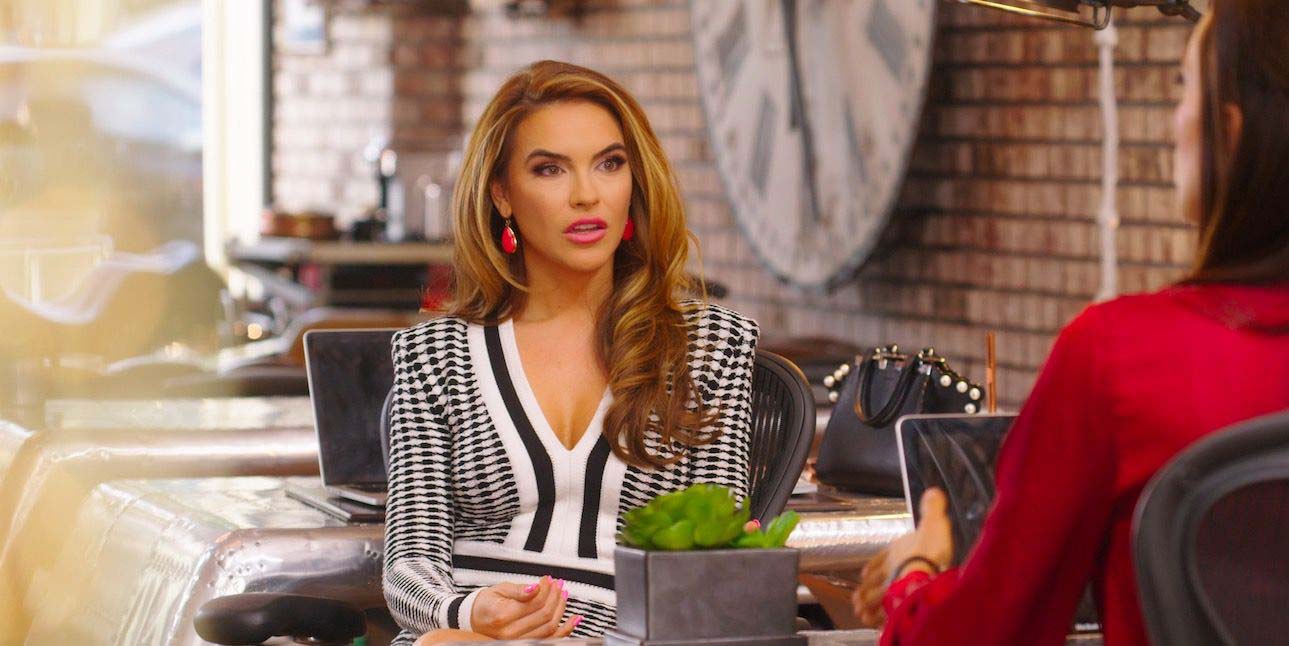 Chrishell Stause has been nominated for Daytime Emmy Award in 2020 under the Outstanding Guest Performer category in a Drama Series in ‘Days of Our Lives.’

Chrishell Stause is an American actress and businesswoman who is well-known in the entertainment industry. Her net worth as of 2020 is $3 million approximately.