Who is Christie Brinkley?

Christie Brinkley is an American model, actress. Also, she is an entrepreneur. Christie was born on February 2, 1954, in Monroe, Michigan, US. She was born to Marjorie and Herbert Hudson, with the birth sign, Aquarius. She grew up with her brother Greg Brinkley. With the height of 5 feet 9 inches, Christie has been able to maintain her body fit, and healthy. 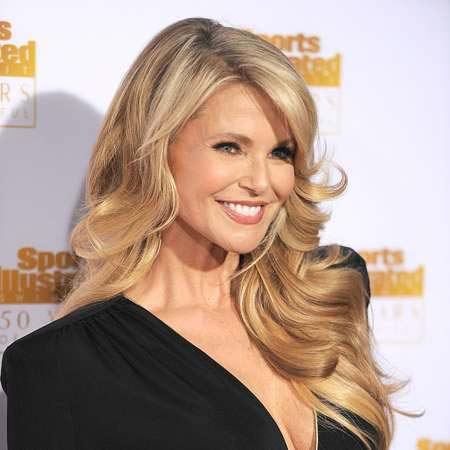 Christie first went to Paul Revere Junior High School. Later, she enrolled in Le Lycee Francais de Los Angeles from grade 9 to 12. She graduated in 1973. Further, she went to Paris for studying art.

Christie’s career started when she was studying art in Paris. Errol Sawyer, an American photographer, gave her attention in a post office. He was the first photographer to make her portfolio. Also, he introduced her to the founder of Elite Model Management Agency, John Casablancas. She had remarkable progress after this. 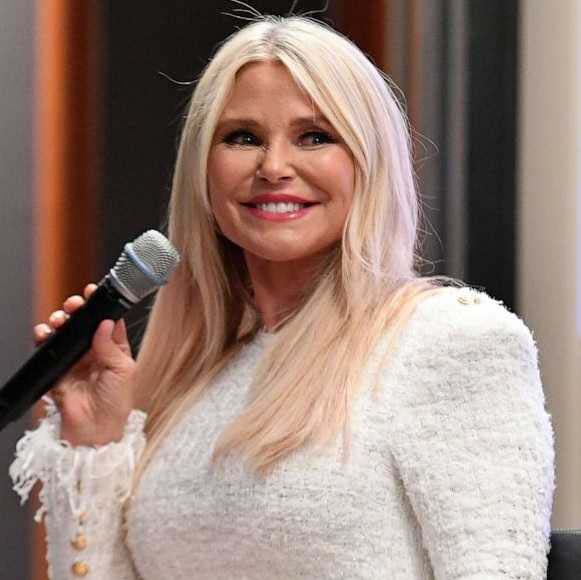 Christie became the first female model who was on the cover of “Sports Illustrated Swimsuit Issue” for the years 1979, 1980, and 1981. Also, she featured for “Rolling Stone”, “Vogue”, “US”, and “Harper’s Bazaar”. Also, for the top brands like “Diet Coke”, “Revlon”, “Yardley of London”, “Master Card”, and many others.

Furthermore, Christie earned popularity likewise in business as well. She appeared in “National Lampoon’s Vacation”, and in the sequel “VegasVacation”. Also, she reprised her role in Broadway. She represented in “Mad About You”, “Parks and Recreation”, “Today Show”, and others. Christie is handling chains of business by her umbrella company CB Inc. Her business is in the area of beauty products, sparkling wine, hair extensions, and real estate. 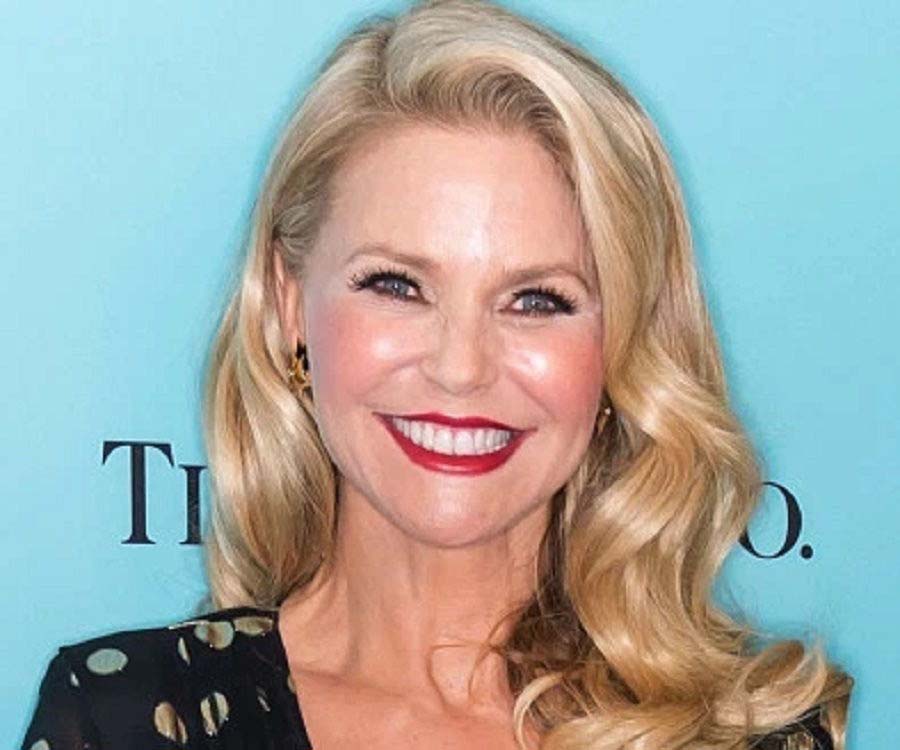 Christie Brinkley has earned popularity in her professional career. Also, she has been able to make a decent amount of money. Her net worth is estimated to be about $80 million as of 2019.