Who are Cleveland Indians 2019?

The Cleveland Indians season is the professional baseball season which occurs annually. The 2019 season is the 119th season for the franchise and the seventh season under the leadership of manager Terry Francona and fourth season under general manager Mike Chernoff. All home games of the Indians are played at Progressive Field in Cleveland. The Indians extended Francona’s contract for two more years in April of 2019.

The Cleveland Indians are a Cleveland, Ohio based American professional baseball team. The Indians compete in Major League Baseball (MLB) as a member of the American League (AL) Central division. They have played at Progressive Field since 1994. Goodyear Ballpark in Goodyear, Arizona is the team’s spring training facility. The Indians have won two World Series championships in 1920 and 1948 respectively, along with 10 Central Division titles and six American League pennants since their establishment as a major league franchise in 1901.

The former name of the Cleveland Indians was Cleveland Naps which was requested to be replaced by club owner Charles Somers following the departure of Nap Lajoie after the 1914 season. Some of the common nicknames for the Indians are the “Tribe” and the “Wahoos”, the latter being a reference to their former logo, Chief Wahoo. The team’s mascot is named “Slider.” 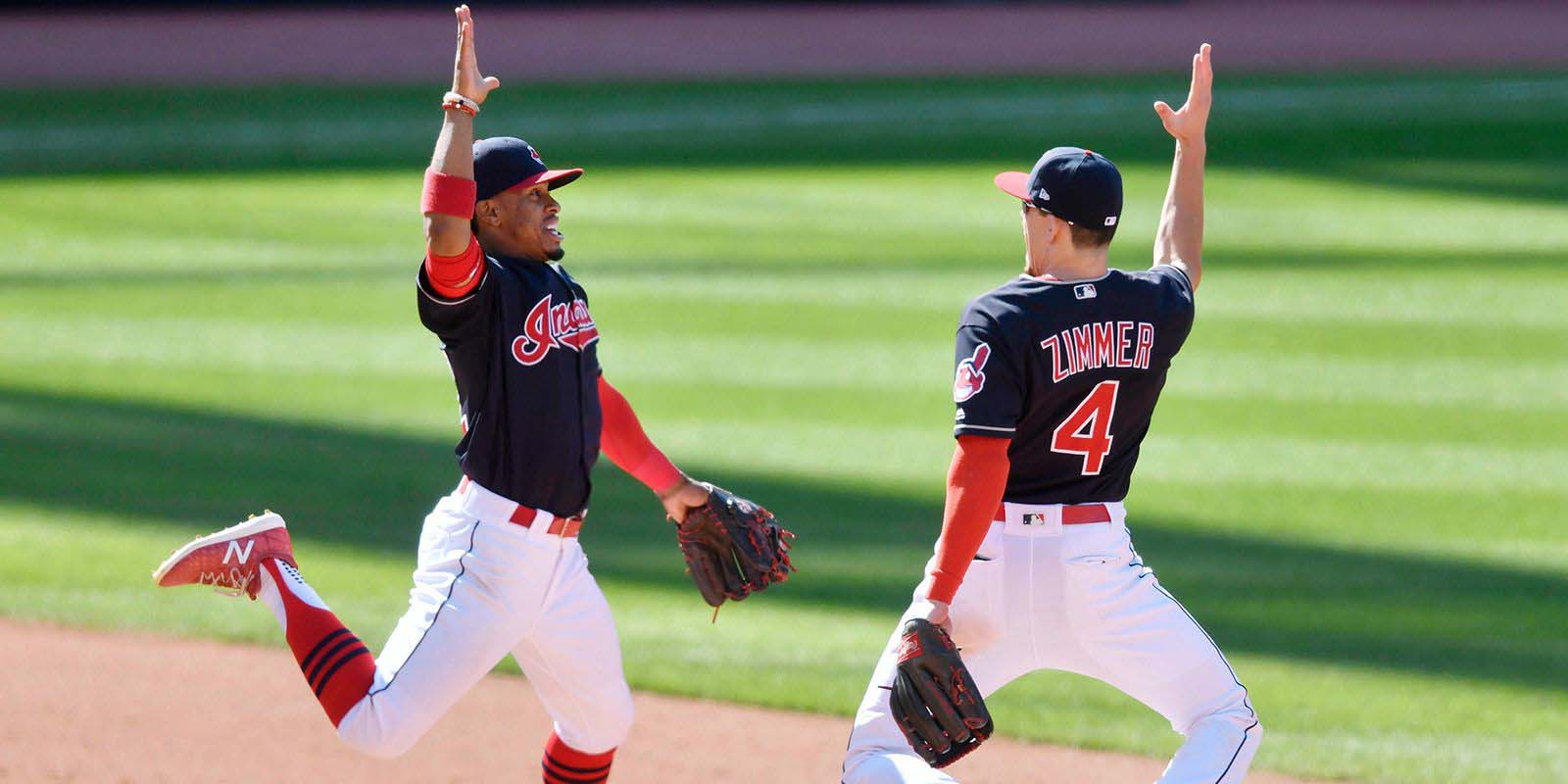 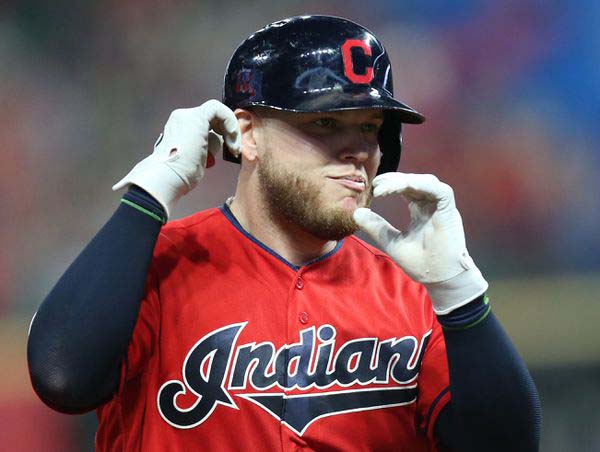 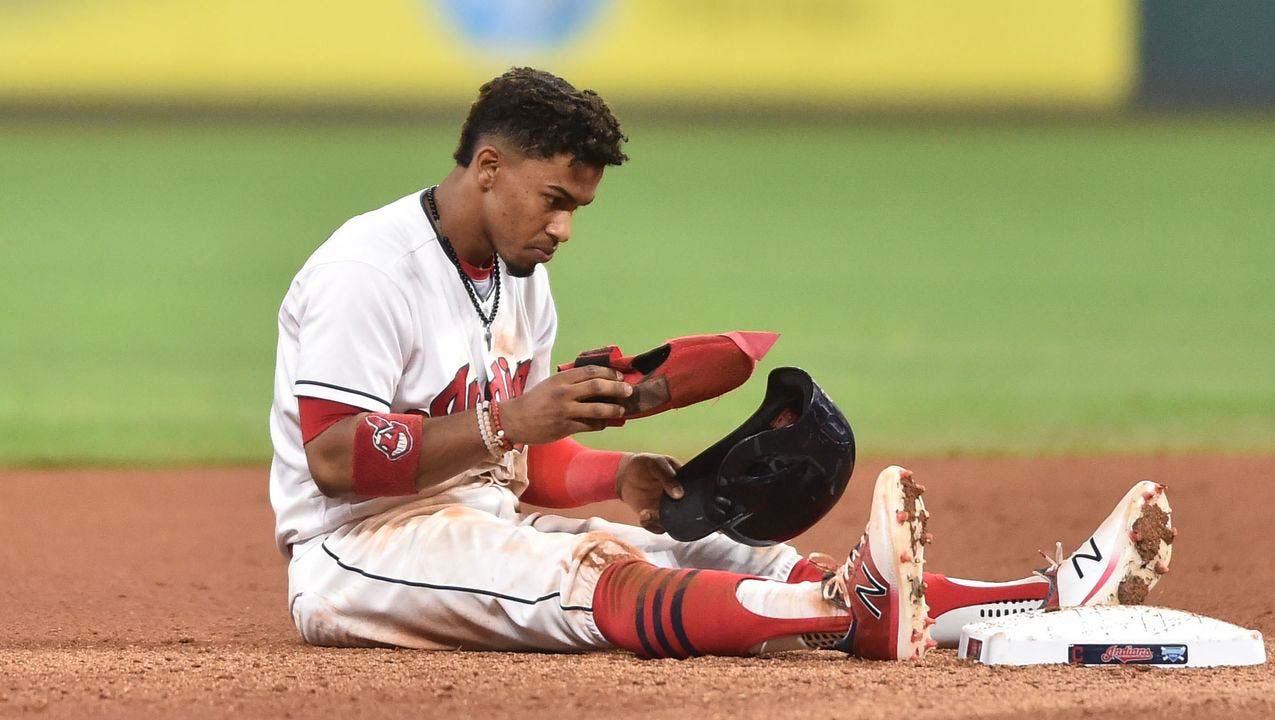