Who are Tennessee Titans?

The Tennessee Titans are a Nashville, Tennesse based professional American football team. The Titans compete in the National Football League (NFL) as a member of the American Football Conference (AFC) South division. The team was previously known as the Houston Oilers and began to play in Houston, Texas in 1960, as a charter member of the American Football League (AFL). The Oilers won the first two AFL Championships and later joined the NFL as part of the AFL–NFL merger in 1970.

The team changed their name to Tennessee Oilers as they relocated from Houston to Tennessee in 1997, and played at the Liberty Bowl Memorial Stadium in Memphis for a season. It then moved to Nashville in 1998 and played in Vanderbilt Stadium and changed its name to “Tennessee Titans” in 1999. Also, the team currently plays at Nissan Stadium in Nashville, which was known as Adelphia Coliseum and opened in 1999. 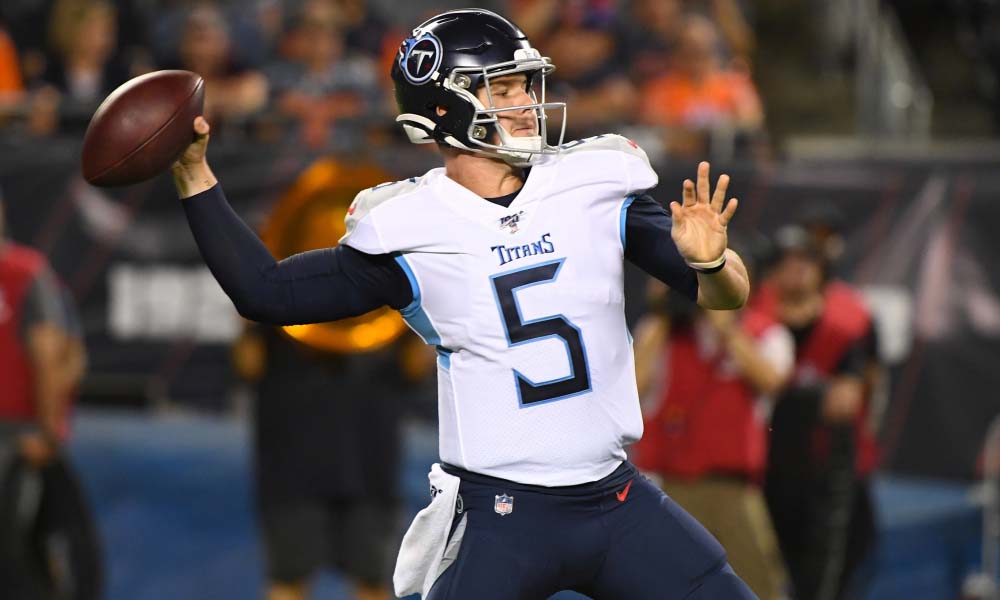 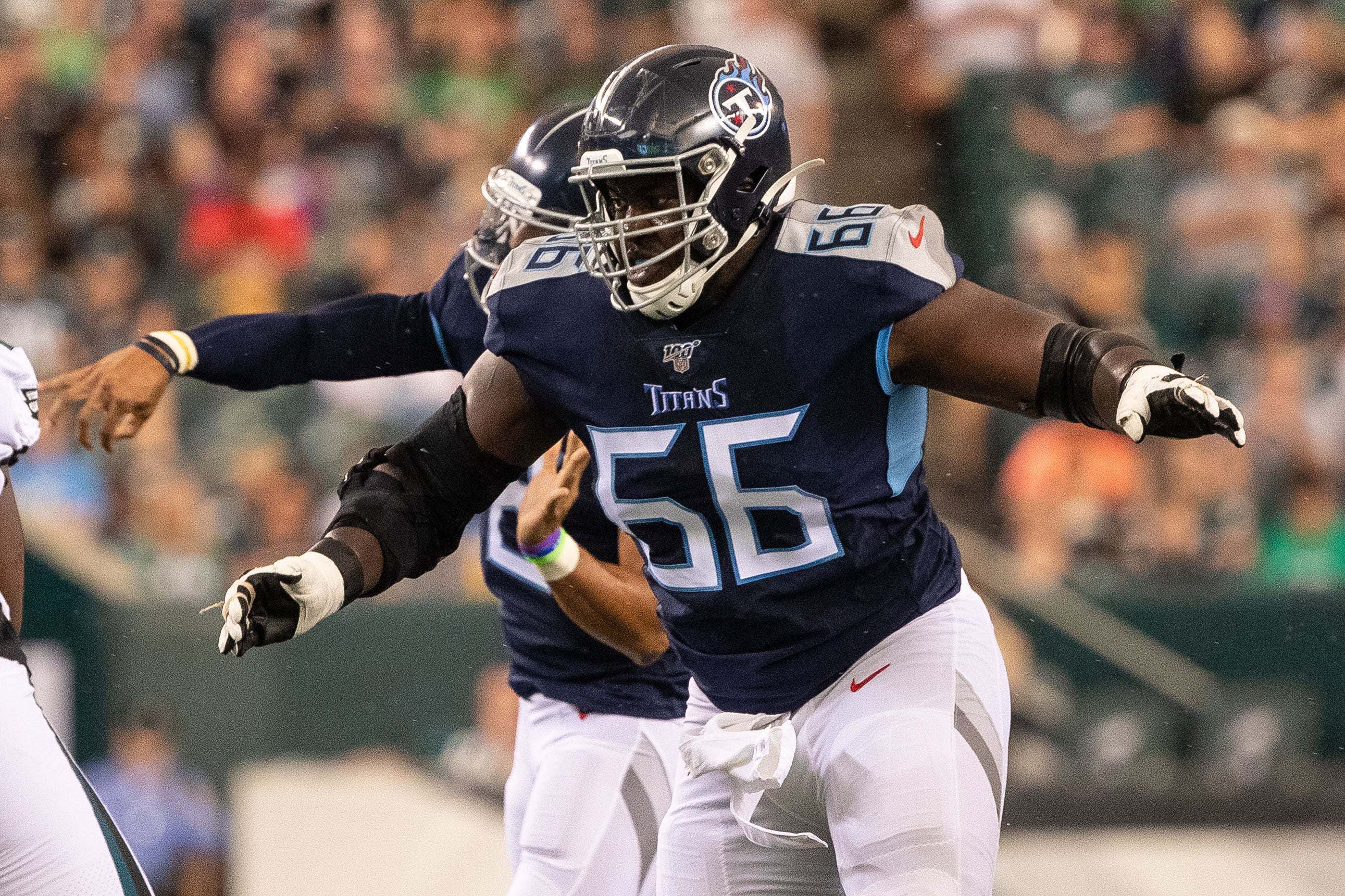 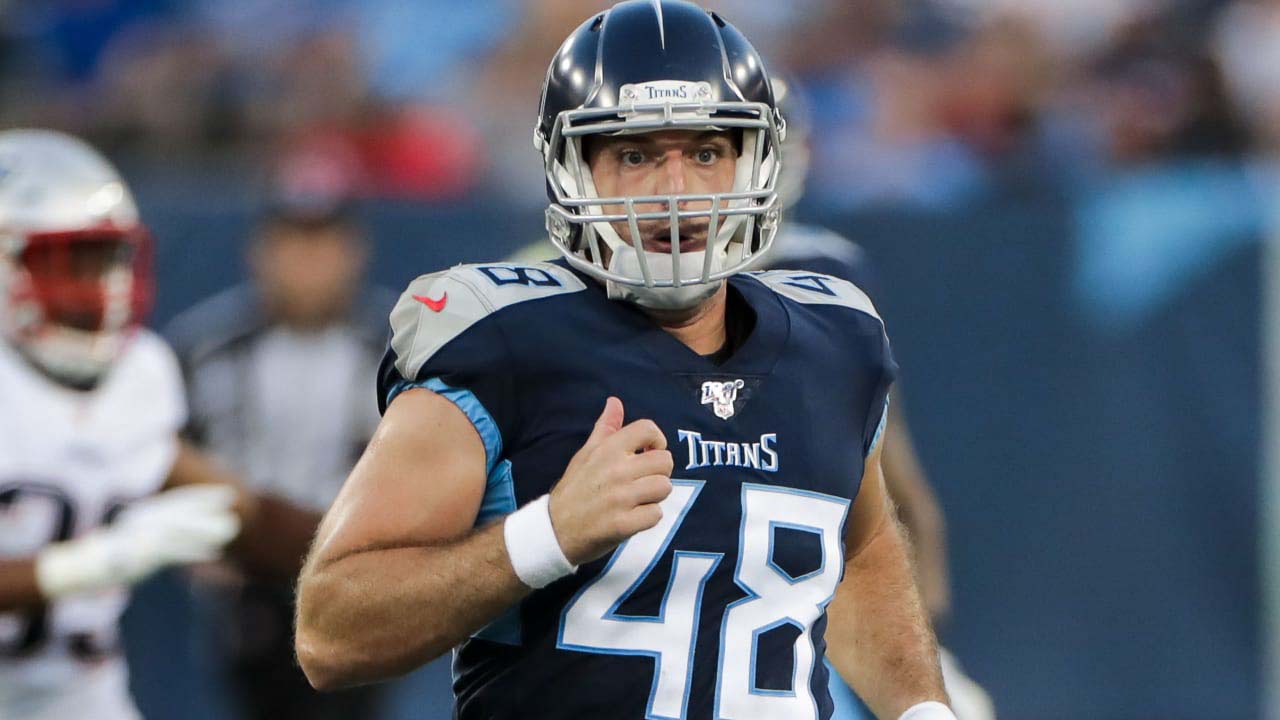