Who is Daniel Bryan?

Daniel Bryan is an American professional wrestler associated with WWE in the present time and plays for the brand called SmackDown. He has won various championship titles, which made him known as one of the pro wrestlers in WWE. Daniel made his debut match in wrestling in 1999, and from that match, Bryan has been playing wrestling to date. Daniel Bryan was his ring name given by WWE, and he also has other names like The American Dragon, Bryan Danielson, and Daniel Wyatt. Likewise, he has also appeared in the documentary and animated wrestling movies and has also published his own book ‘Yes: My Improbable Journey to the Main Event of WrestleMania.’ 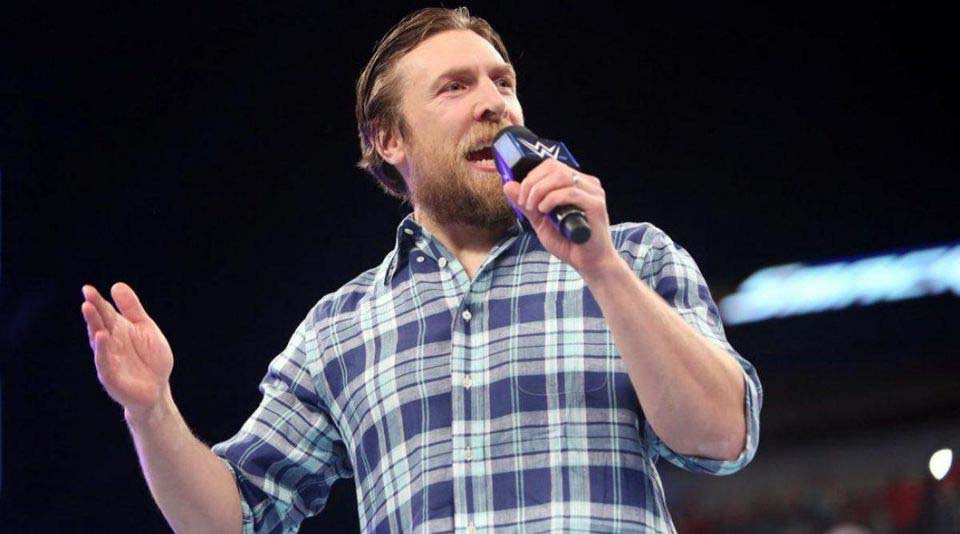 Daniel Bryan is an American citizenship holder who is of White ethnicity. He has an athletic body type standing 5 feet and 10 inches (178cm/1.78m) tall and weighing around 95 kg (210lbs). Daniel’s body measures 47-16-35 inches, respectively. He has a pair of blue colored eyes with light brown hair color.

Daniel Bryan’s parents were divorced when he was tiny, and he lived with his mother. He attended Aberdeen-Weatherwax High School and was actively involved in sports. He also decided to pursue his wrestling rest, which led him to enroll at Dean Malenko’s wrestling school.

Daniel Bryan married his girlfriend, Brie Bella, a professional wrestler, on April 11, 2014. This couple together has two children, a daughter born on 6 April 2017 named Birdie Joe and a son born on 1 August 2020. 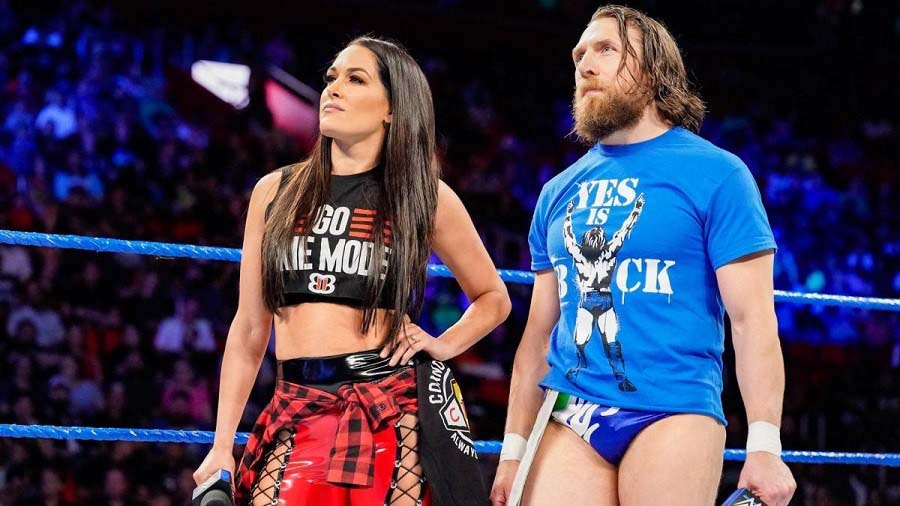 Daniel Bryan is active in his social media accounts with a huge fan following. His Instagram account (@bryanldanielson) has 3 million followers, and his Twitter handle (@WWEDanielBryan) has 4.6 million followers. Likewise, he does not have an official Facebook page.

Daniel Bryan landed his debut wrestling match in 1999 during his high school days. Then the next year, he made a contract with WWF for one year. Daniel worked for them on their developmental tour and got training by William Regal, a talented wrestler, and manager. After his contract ended, he went to Japan to participate in New Japan Pro-Wrestling in the junior heavyweight division. There he won IWGP Junior Heavyweight Tag Team Championship in 2004. Meanwhile, he also played for WWE from 2002 to 2003 though he did not have an official contract.  Likewise, he also joined Ring of Honor and played the debut match for them.

He is also considered as their ‘Founder Father.’ He also played another tournament in 2004 for that company named Survival of the Fittest tournament but did not win the main title called ROH title. He then participated in ROH World Championship, where he showed his victory over James Gibson in 2005. The next year he got injured in the shoulder, which made him take a step back from his wrestling career. He then returned in 2007, and as a comeback, he played two matches where he won both the games against Shane Hagadorn and Adam Pearce. 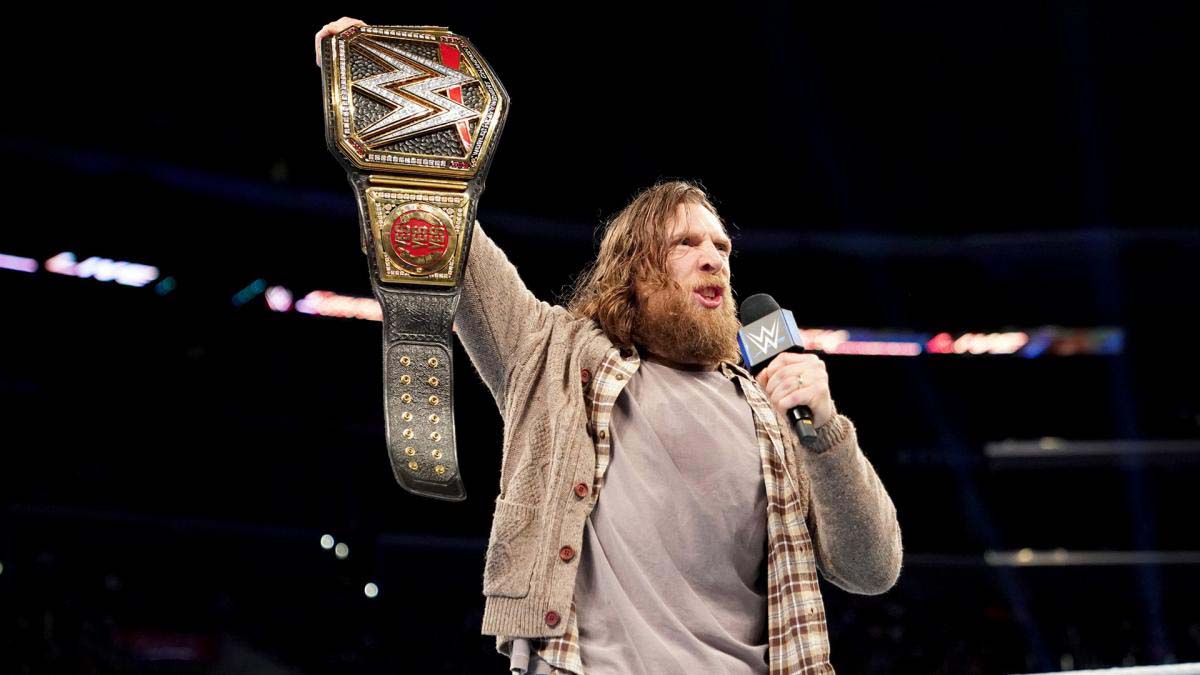 Apart from wrestling, Daniel has also been featured in ‘Wrestling Road Diaries,’ and in ‘The Flintstones & WWE: Stone Age SmackDown!’ which is an animated film wh has lent his voice. Likewise, he has also been associated with commercials where he has appeared in anti-smoking and Doritos commercials.

Daniel Bryan is one of the pro wrestlers for WWE who has accumulated a fair amount of wealth from his professional career. It is estimated that his net worth as of now is $10 million.