An American actress popular for portraying as Merricat Blackwood in 2018 film ‘We Have Always Lived in the Castle.’

Who is Taissa Farmiga?

Taissa Farmiga is an American actress who has been involved in the entertainment field since 2011. Initially, she wanted to become an accountant, but after being insisted by her sister, she made a debut in her sister’s directional film ‘Higher Ground’ Though she was not trained in acting, others praised her, which convinced her to pursue her career in acting. Her sister is a popular actress and director named Vera Farmiga, who was nominated for Oscar Awards. Taissa then eventually started doing films and series, which was appreciated by her audiences. Similarly, she also made her debut stage performance in 2016. 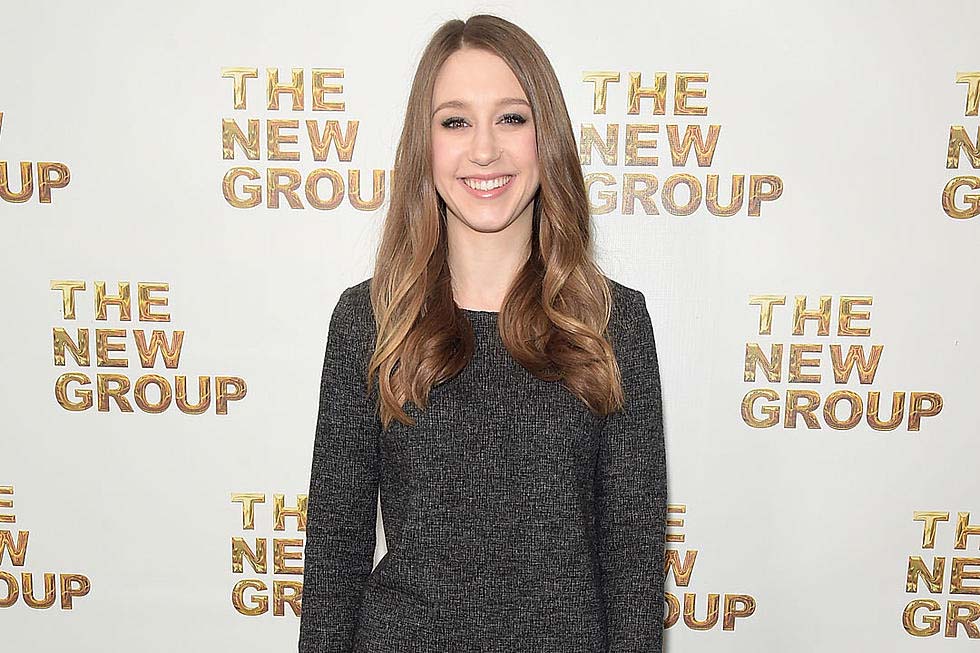 Taissa Farmiga was born as the youngest daughter to parents Michael and Lubomyra Farmiga on 17 August 1994, in Whitehouse Station, New Jersey, USA. She has got six siblings in total. Her father was a system analyst while her mother was a school teacher. She is currently 26 years old with a Leo sun sign.

Taissa Farmiga holds an American nationality, and as per ethnicity, she belongs to White ethnicity. She is of Ukrainian ancestry. Besides this, she stands 5 feet 6¼ inches (1.68m/168cm) tall and weighs around 55 kg (121lbs). She has a slim body type measuring 32-24-34 inches, respectively. She has a pair of hazel colored eyes with light brown hair color.

Taissa Farmiga attended public school till her 4th grade and did her schooling through homeschooling. She has also taken American Sign Language classes for 4 years. 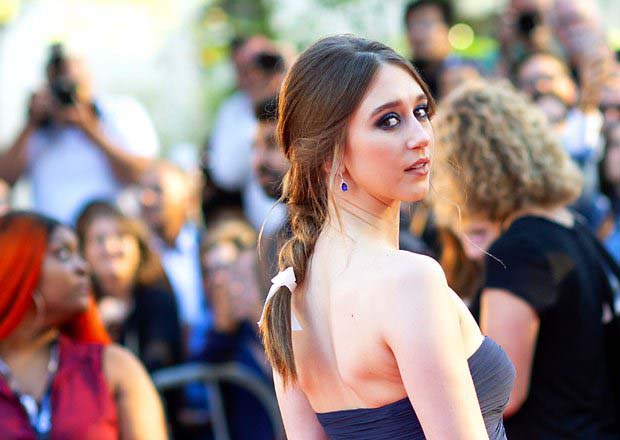 Taissa Farmiga made her film debut in her sister’s Vera directed film called ‘Higher Ground’. In this film, she played the role of younger Corinne Walker, and the primary lead role that is adult Corinne was played by her sister Vera. This film received positive reviews from the critics as well as the audience and was also commercially successful. In 2013, she then landed in three different movies ‘The Bling Road,’ ‘At Middleton’ and ‘Mindscape.’ The next two years, she became cast in films such as ‘Jamesy Boy,’ ‘The Final Girls,’ ‘Share’ and ‘6 Years.’

Moreover, she also voiced for Raven in the animated superhero film ‘Justice League vs. Teen Titans’ and its film series ‘Teen Titans: The Judas Contract’ and ‘Justice League Dark: Apokolips War’ in 2016, 2017, and 2020 respectively. Furthermore, in 2018 she landed one of the significant roles in the mystery thriller film ‘We Have Always Lived in the Castle’ where she portrayed the role of Merricat Blackwood. Recently, she is working on her upcoming drama film called ‘John and the Hole.’ 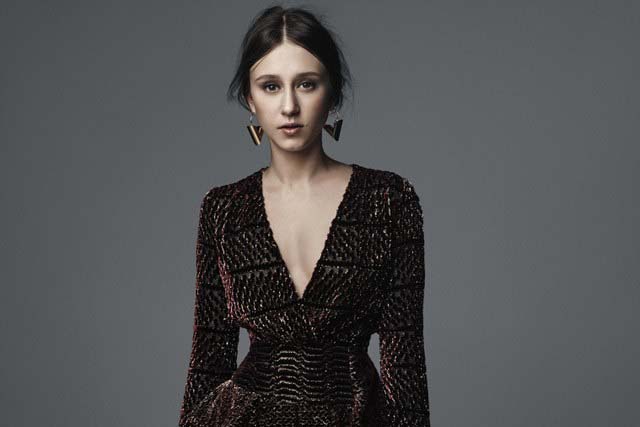 Taissa Farmiga recently married to a screenwriter and director, Hadley Klein, in 2020.