Who is Doja Cat?

Doja Cat, who is also known as Amala, is an American singer, songwriter, and record producer. She is popularly known for her enthralling music infused with electronic R&B and hip hop influences. She first rose to fame with the release of the music video for her song “Moo!” in 2018. Subsequently, she became known for creating music videos and songs that achieve popularity on social media apps like TikTok.

She started making and releasing music on SoundCloud when she was a teenager. She had also signed a joint record deal with RCA Records and Kemosabe Records at the age of 17 and eventually released her debut extended play “Purrr!” in 2014. Finally, in 2018, she released a debut studio album, Amala, which included the singles “Tia Tamera” and “Juicy.” She released her second studio album titled Hot Pink in 2019, which reached the top 10 of the Billboard 200 and contains the number one single “Say So.” 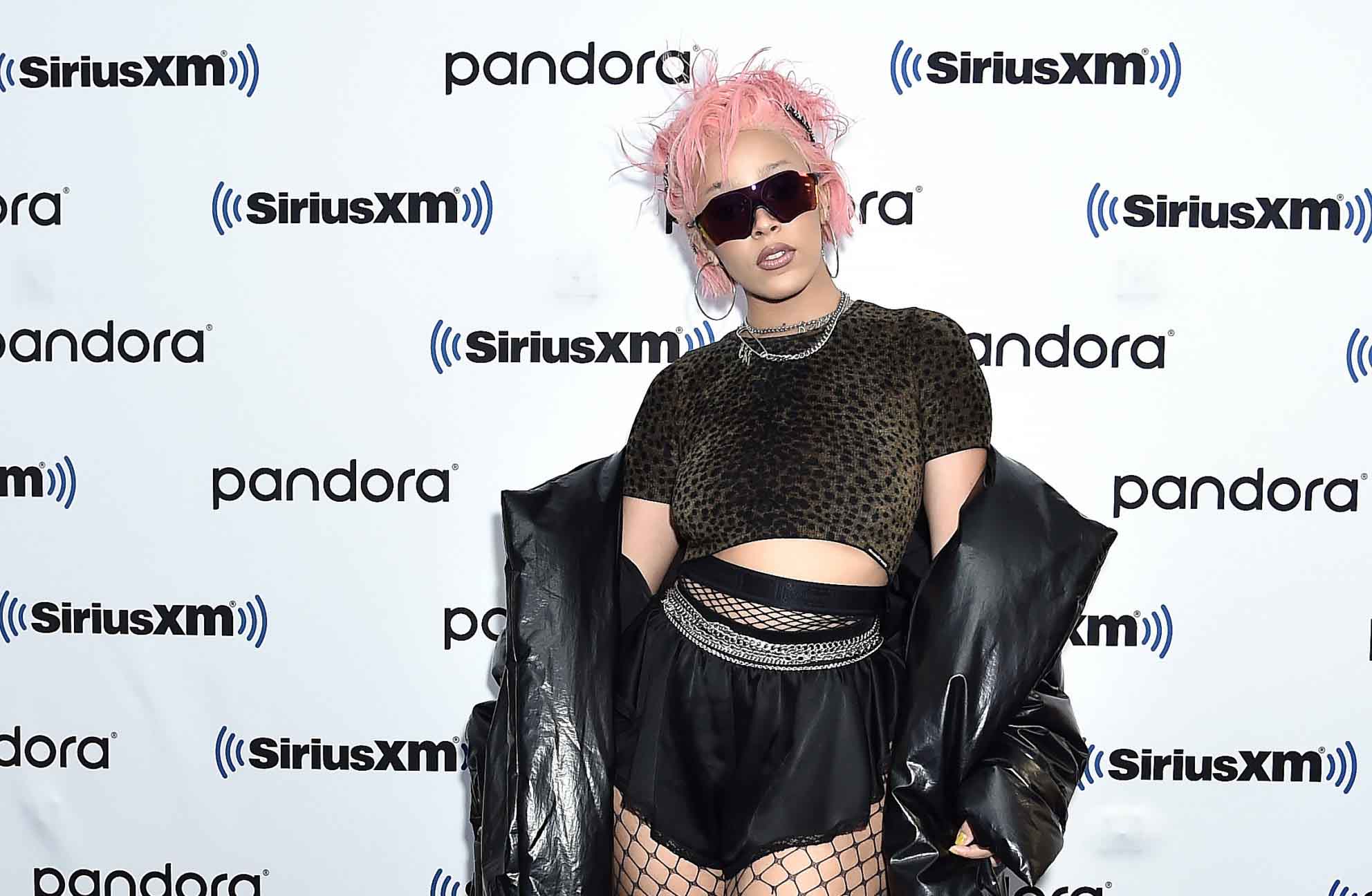 Doja Cat’s birth name is Amala Ratna Zandile Dlamini. She was born on October 21, 1995, in Los Angeles, California, United States. She is currently 24 years old. Furthermore, She is a daughter to mother, Deborah Elizabeth Sawyer, who is an American painter and to father, Dumisani Dlamini, who is a South African actor, composer, and film producer.

Doja, along with her mother, moved to The Bronx, New York, and lived there for five years. She then returned to Oak Park, California, with her mother, where she experienced a “Sporty childhood,” often skating and visiting Malibu for surf camps. Furthermore, she also learned ballet, tap, and jazz lessons. She again returned to Sherman Oaks, Los Angeles, at the age of 11 and lived in an ashram and practiced Hinduism for four years. She also took part in break dancing classes.

In 2013, Doja Cat started her career by releasing her first ever single “So High”. Eventually, in the following year, she came to prominence after signing to RCA Records and releasing her debut EP, “Purr!.” Subsequently, in the same year, she released the single “No Police.” She then began launching music on her YouTube channel and Soundcloud. She also collaborated with other artists, including Hellboy, Elliphant, Pregnant Boy, and Skoolie Escobar.

She got featured on L8LOOMER’s track “Right Side” on July 13, 2017. Eventually, on February 1, 2018, she came up with her single “Roll with Us.” In the following month, she again released the second track from her upcoming album called “Go to Town” along with its music video. In the same year on March 30, she released her full-length debut album, “Amala.” 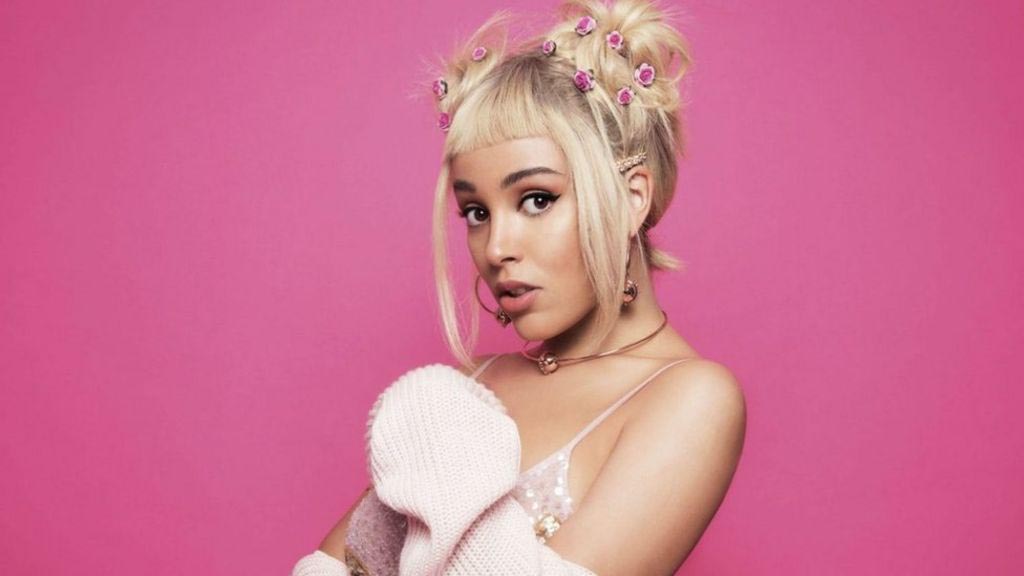 Eventually, on August 10, 2018, Doja Cat released the song “Moo!” on her YouTube Channel. The track went viral immediately. The music video went on to garner attention from several well-known artists like Chris Brown and Chance the Rapper. Furthermore, she came up with a single version of the viral video “Mooo!” on August 31, 2018.

Doja had featured on a remix of Canadian singer The Weeknd’s single “In Your Eyes” from his fourth studio album “After Hours” on May 21, 2020. Eventually, she also featured on the song “Shimmy” and “Pussy Talk.” In May 2020, American singer Ariana Grande revealed that she and Doja Cat are yet to release a song which they recorded in early 2020.

Doja Cat is bisexual. She was in a relationship with an indie rock musician, JAWNY. The couple split up in February 2020.

In May 2020, she stated that she identifies as a black woman and has pride in her South African roots in response to accusations of internalized Racism. 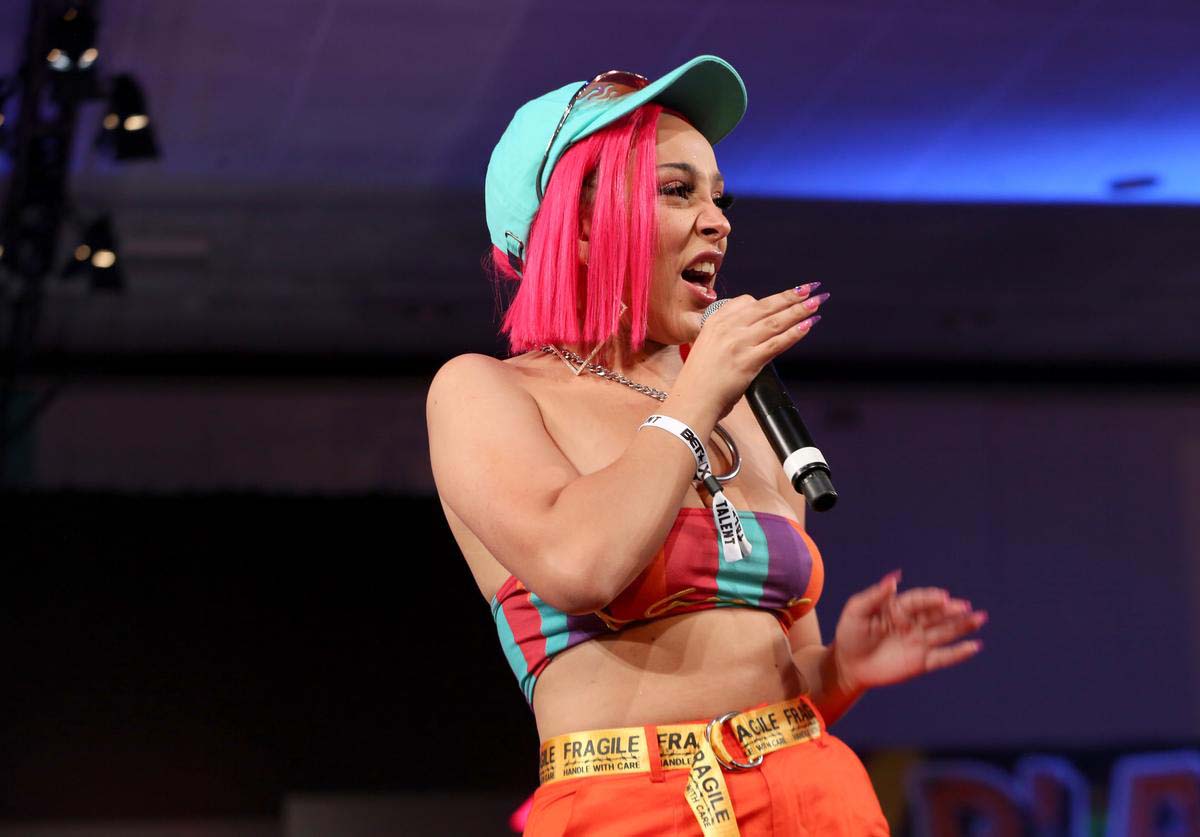 Doja Cat has been associated with the entertainment industry for a long time. She has contributed a lot to many songs and videos. Doja Cat was nominated in BET Award for “Video of the Year” for “Say So” in 2020. She was also nominated for “Best Female Hip Hop Artist” in Bet Award in the same year. Eventually, in the same year, she had MTV Europe Music Awards for the “Best Push Act” for which the result is pending.

Doja Cat is an American by nationality and is multiracial (Black and White.) She belongs to South African ancestry from her father’s side and belongs to American descent from her mother’s side. She follows Judaism.

Besides that, Doja Cat stands at a height of 5 feet 3 inches (1.6 m) and weighing about 63 kg (137 lbs).  Additionally, her hair color is black, but she tends to color her hair as blonde, orange, green, blue, purple, pink or yellow, and eye color is dark brown.

Doja Cat is living a luxurious life. She is a famous singer who has earned a lot of money as well as fame. Doja Cat currently has about $4 million approximately.

Naomi Scott-Professional Actress and singer, well-known for her role in Aladdin as Princess Jasmine and Charlie's Angels