Hilarie Burton – A Professional American Actress as well as A Producer

Who is Hilarie Burton?

Hilarie Burton is a big name in the entertainment industry. She is a professional American actress as well as a producer. Furthermore, she has also been a host for a famous program Total Request Live. 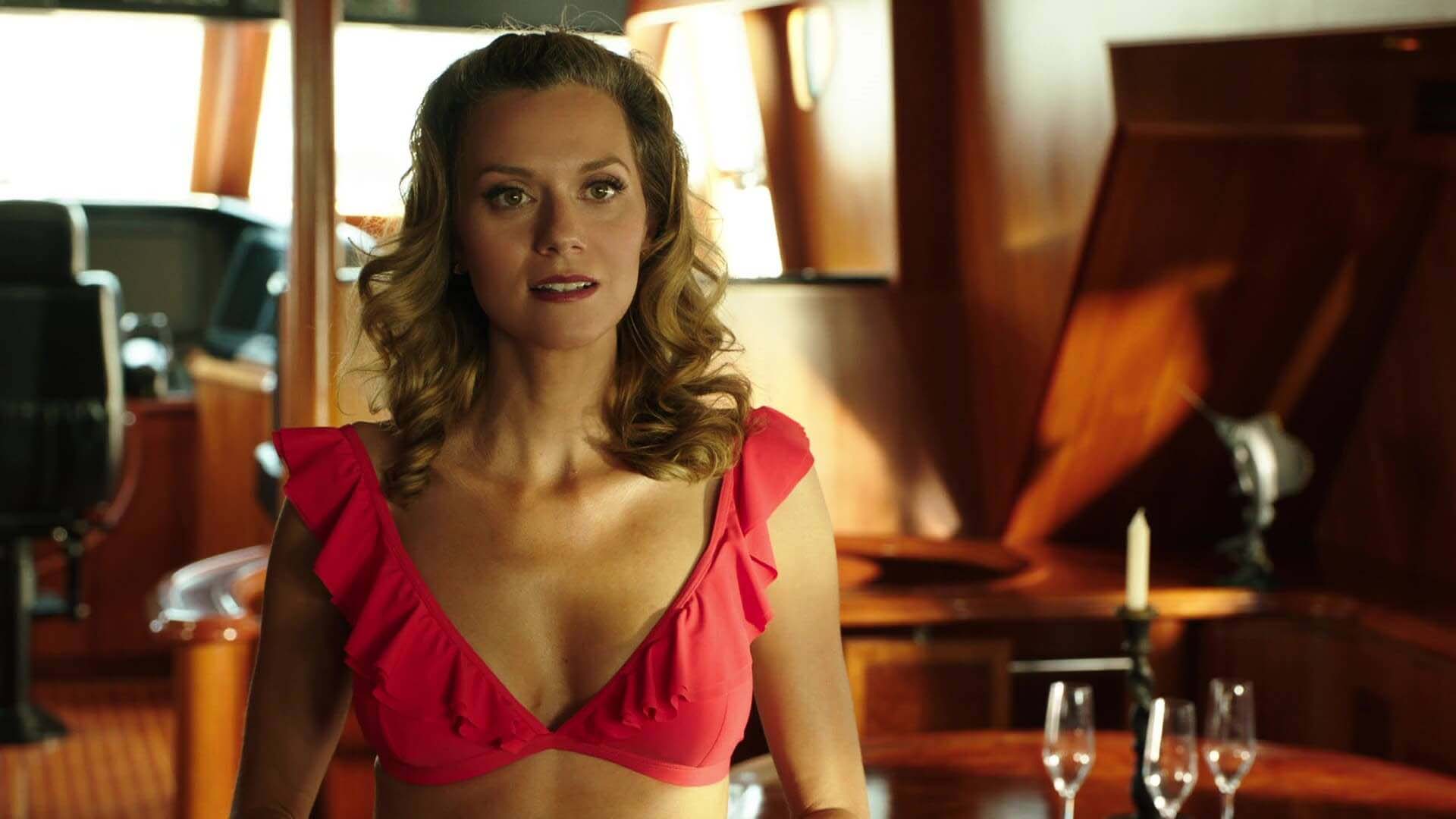 Burton was born on the 1st of July, 1982 in Sterling, Virginia. Her father is a US Army veteran whereas her mother is a real estate agent. Furthermore, she has three brothers. Burton started dating Jeffrey Dean Morgan in 2009. They had a son together in March of 2010. Later, they gave birth to their second child, a daughter in February of 2018. Hilarie and Jeffrey got married on the 5th of October, 2019.

The Career of Hilarie Burton 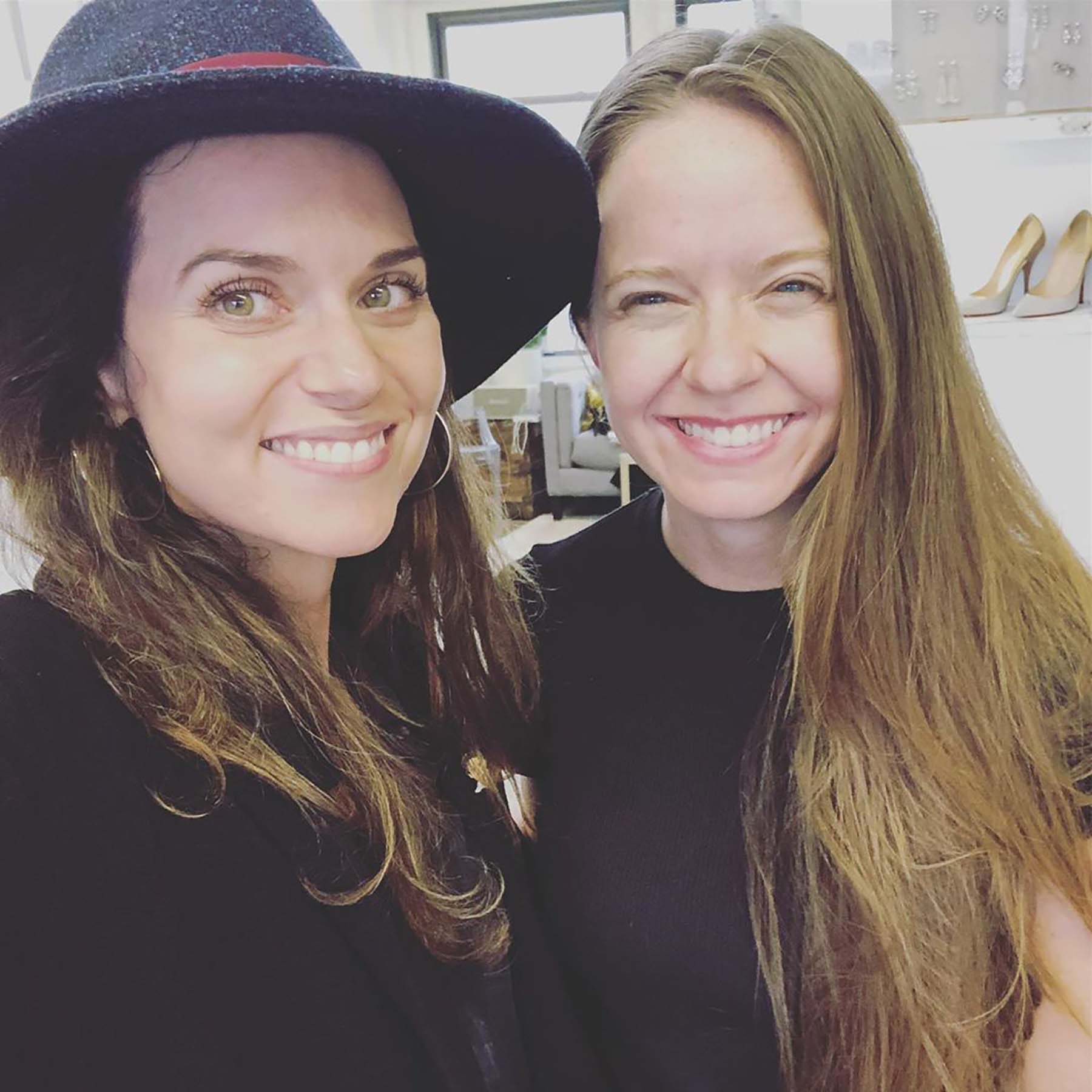 She also played in various television series. Total Request Live was her first tv series where she appeared from 2000 till 2004 as the co-host for the program. She then appeared as VJ Hilarie on show Dawson’s Creek for just one episode, where James Van Der Beek starred. She was the main cast for the television series One Tree Hill as Peyton Sawyer for a total of 130 episodes.

Burton appeared in the series from 2003 till 2009, a total of 6 seasons. She then hosted the MTV’s Iced Out New Year’s Eve in 2003. In the same year, she co-hosted MTV Does Miami. She was also a part of the MTV Diary alongside the One Tree Hill cast in the same year. She also hosted the Pepsi Smash.

Hilarie then appeared in Unscripted in 2005. Afterwards, she appeared in Little Britain in 2008 for 1 episode. She was then the main cast for White Collar from 2010 till 2013. She played the role of Sara Ellis for 22 episodes total. Hilarie also had recurring roles in season 2 and 4 of the series. She appeared in one episode of Castle as Kay Cappuccio in 2012. In the same year, she appeared in Hallmark Original Movie titled Naughty or Nice as Krissy Kringle. 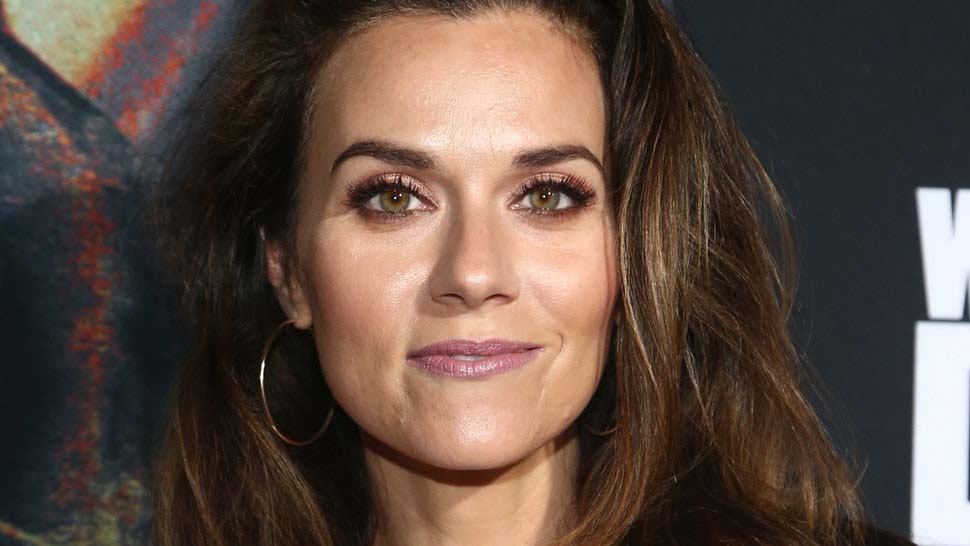 Furthermore, Hilarie appeared in Grey’s Anatomy as Dr Lauren in 2013 for 3 episodes. She then played the role of Samantha for a total of 4 episodes in Hostages the same year. She then made an appearance in Forever as Iona Payne and Molly Dawes for two episodes. Hilarie again appeared in another Hallmark Original Movie titled Surprised by Love as Josie Mayfield in 2015. In the same year, she appeared in a Lifetime original movie titled  Last Chance for Christmas as Annie.