Who is Eddie Redmayne?

Eddie Redmayne is an English actor. He is the recipient of various accolades including an Academy Award, a Tony Award, a Golden Globe Award and a BAFTA Award. The actor began his professional acting career as youth from 1998 in West End theatre and also debuted in the screen with guest television appearances. He is best known for his portrayal as Colin Clark in the film “My Week with Marilyn” and also as Marius Pontmercy in the musical “Les Miserables.” He was appointed as the Officer of the Order of the British Empire (OBE) in 2015 by Queen Elizabeth II, in recognition of his services to drama. 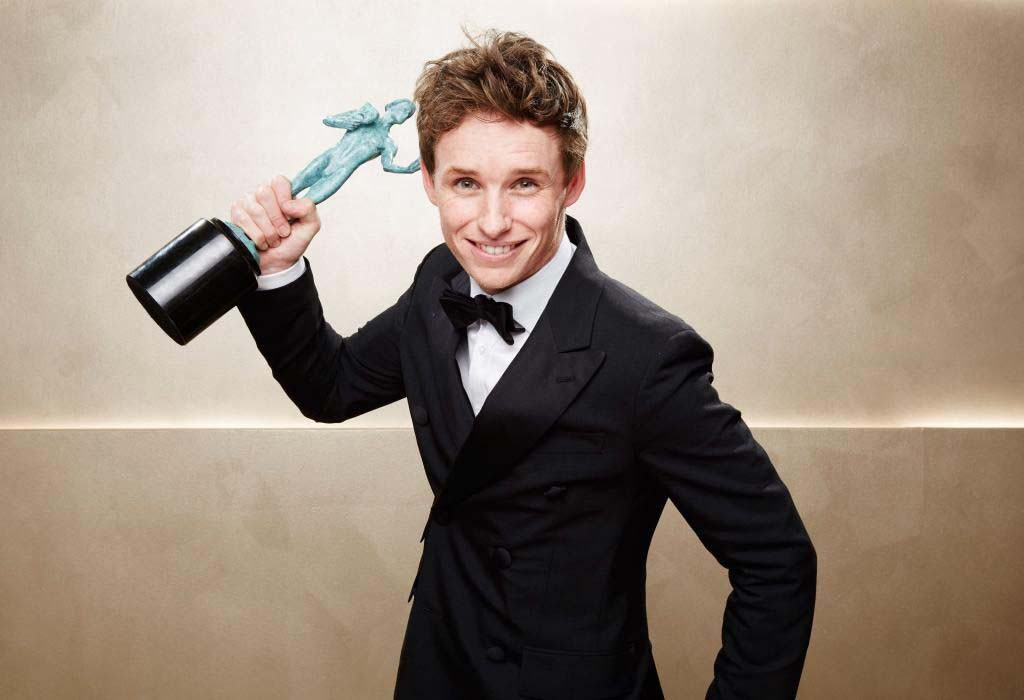 Eddie was born on January 6, 1982, as the name Edward John David Redmayne, in London, England. He is a son to mother, Patricia who runs a relocation business and to father, Richard Redmayne who is a businessman in corporate finance. He has an older brother, a younger brother and an older half-brother and half-sister. His paternal great-grandfather was Sir Richard Redmayne who was a civil and mining engineer. Presently, he is 38 years old and has the star sign of Capricorn.

Eddie is British by nationality and is of the white race. He belongs to English, Northern Irish and Welsh descent.

Redmayne attended Jackie Palmer Stage School from the age of 10. There, he found his love for acting and singing alongside fellow star James Corden. Then, he attended Eaton House, Colet Court and Eton College, where he was in the same year as Prince William. He went on to study History of Art at Trinity College, Cambridge from where he graduated with 2:1 Honors in 2003. In spite of being colourblind, he wrote his dissertation on Yves Klein’s signature colour, International Klein Blue which he is able to see with vibrancy. He was a member of the University Pitt Club when at Cambridge. 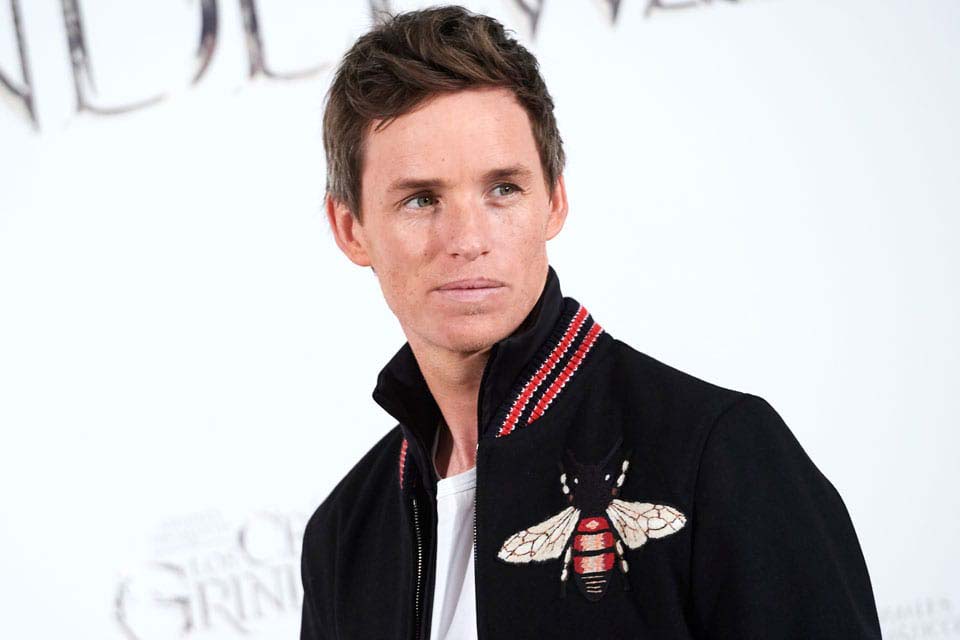 In 1998, Redmayne started his screen debut in an episode of Animal Ark. His other television credits include the BBC miniseries “Tess of the d’Urbervilles,” the miniseries “The Pillars of the Earth” and the two-part miniseries “Birdsong.” Eventually, in 2006, he was cast in his first feature film “Like Minds” after being spotted by casting director Lucy Bevan performing in a play called “Goats.”

His other appearances in films include “the Good Shepherd” in 2006, “Savage Grace” in 2007, Power Blue in 2008, “The Other Boleyn Girl” in 2008, “Glorious 39” in 2009 and “Hick” in 2011. He also starred in the supernatural gothic chiller film “Black Death” as Osmund in 2010. However his 2008 Sundance drama film “The Yellow Handkerchief” released in 2010. Eventually, in the following year, he starred as filmmaker Colin Clark in the drama film “My Week with Marilyn”. In 2012, he also took the role of Marius Pontmercy for the musical film “Les Miserables.”

In 2014, Eddie starred for his breakthrough role as Stephen Hawking in “The Theory of Everything”. The following year, he appeared in the film “Jupiter Ascending”. Also, he presented himself in the documentary “War Art with Eddie Redmayne” which was made as part of ITV’s Perspectives program. Eventually the same year, he guest-starred as Ryan the tank engine in the movie “Legend of the Lost Treasure”.

Redmayne had also made his professional debut as Viola in “Twelfth Night” for Shakespeare’s Globe at the Middle Temple Hall in 2002. In 2008, he portrayed his role in “Now or Later” in Royal Court Theatre. Eventually the next year, he starred in a play “Red” at the Donmar Warehouse in London and reprised his role again in 2010. He also portrayed as King Richard II in Richard II at the Donmar Warehouse in 2012.

Prior to becoming a full-time actor, Eddie modelled for Burberry in 2008 with Alex Pettyfer and in 2012 with Cara Delevingne. He also featured on annual International Best Dressed List of Vanity Fair in 2012. He ranked number one in GQ’s 50 best dressed British men in 2015. 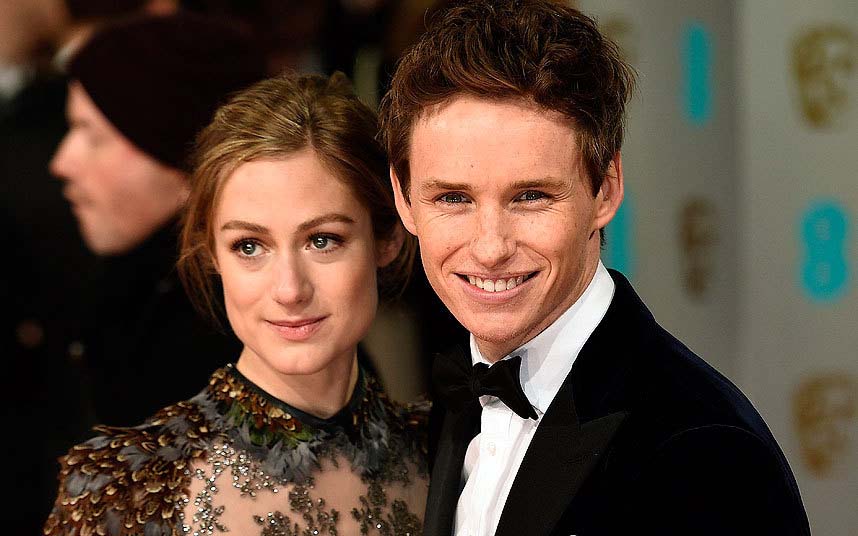 Eddie is living a luxurious life. He is a famous actress who has earned a lot of money as well as fame. Redmayne currently has about $4 million approximately.