Ellie Goulding is a professional singer and songwriter. She was born on the 30th of December, 1986 in Hereford, England. Her full name is Elena Jane Goulding. 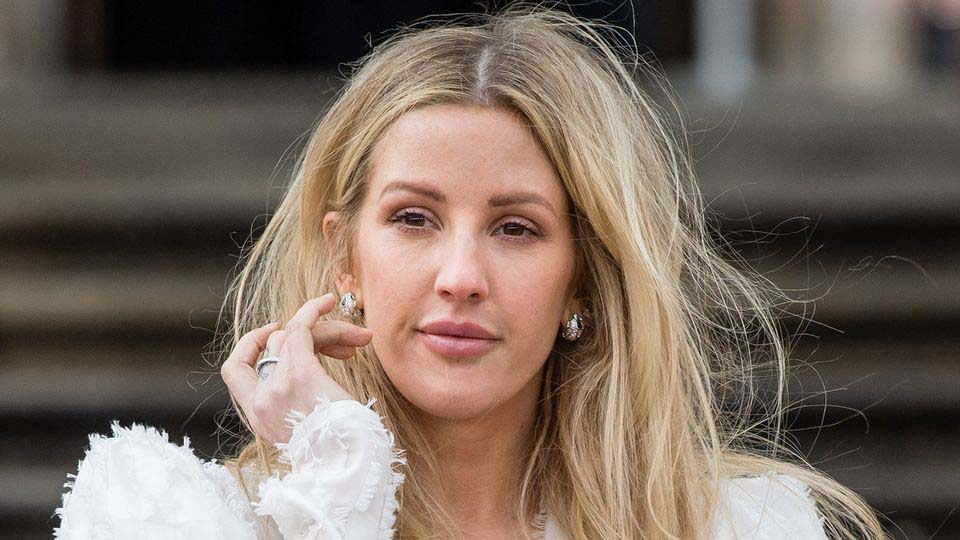 Ellie was raised in a small village near Kington, Herefordshire named Lyonshall. She had an interest in music from an early age and started learning clarinet from 9 years of age. She then chose to learn the guitar at the age of 14. By 15, she had already started writing songs.

Goulding met record producers Starsmith and Frankmusik who saw potential in her and worked with her. She then started her music career. Later, Jamie Lillywhite spotted her and proposed to be her manager and A&R. She signed to Polydor Records in 2009 and then released her debut extended play titled “An Introduction to Ellie Goulding” in July.

Music and Achievements of Ellie Goulding

Ellie became the second artist to top the BBC’s annual Sound of… poll in 2010 and also won the Critics’ Choice Award at the Brit Awards in the same year. Furthermore, she released her debut studio album in 2010 which is titled “Lights”. The album debuted at No. 1 on the UK Albums Chart and sold over 850,000 copies in the United Kingdom. Similarly, the album reissued as Bright Lights in November of 2010. The album had two new singles. One was a cover of Elton John‘s “Your Song”, which was selected for the first John Lewis & Partners Christmas advert and reached No. 2 on the UK Singles Chart, and another was titled “Lights”, which immediately became Goulding’s highest-charting single on the US Billboard Hot 100 till date, which peaked at No. 2. 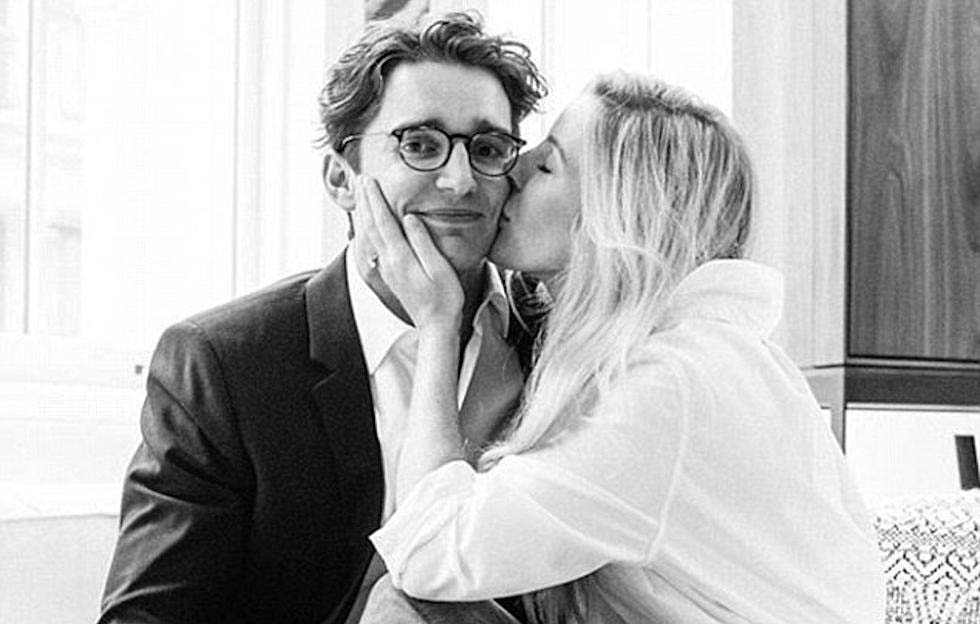 Ellie released her second studio album titled Halcyon in October of 2012. She produced some hit singles from the albums that immediately charted worldwide. Her lead single titled “Anything Could Happen” charted at No 2 on the UK Albums chart. It also received a No. 1 after charting for 65 weeks.  The album debuted at No. 9 on the US Billboard 200. The repackaged version of the new album “Halcyon Days” released in August of 2013 due to the success of the album.  The repackaged album had a new single titled “Burn” which finally became her first No.1 single in the UK.

Therefore, Ellie received the award for British Female Solo Artist at the 2014 Brit Awards. “Delirium” was her third studio album. The 6th of November, 2015 is the album’s release date. The lead single for the album was titled “On My Mind”. She received her first Grammy Award nomination for Best Pop Solo Performance in December of 2015, for her single titled “Love me like you do”.

In 2018, Goulding and 27-year-old art dealer Jopling engaged. After that, on the 31st of August, 2019, Ellie Goulding married Caspar Jopling in the New York Minster. 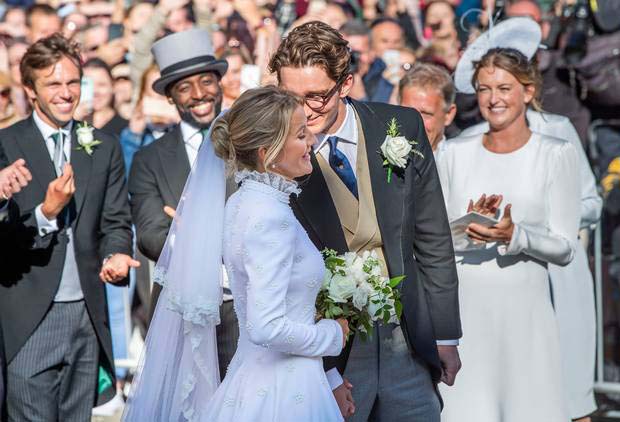 Similarly, the guests who arrived to congratulate the couple on their marriage included Sarah, who is the Duchess of York and Princess Beatrice and Princess Eugenie, Sarah’s daughters.

Some of the celebrities who arrived at the York Minster were Katy Perry and her boyfriend Orlando Bloom, Tracey Emin, James Blunt, Sienna Miller, comedian Jimmy Carr, and fitness coach Joe Wicks.

In conclusion, the newly married couple held their reception party at Castle Howard.