Who is Emma Stone?

Emily Jean “Emma” Stone is an American actress. She is the recipient of numerous accolades, including an Academy Award and a Golden Globe Award. The actress was the world’s highest-paid actress in 2017. She has also appeared in Forbes Celebrity 100 in 2013 and in 2017. Also, she featured by Time as one of the 100 most influential people in the world. She started her acting career from 2004. However, she reached the peak of her career after the success of her 2016 film “La La Land” in which she played a lead role. She had gained her international popularity with the role as the lead character in “The Amazing Spiderman” which she again reprised in “The Amazing Spiderman 2” in 2014. 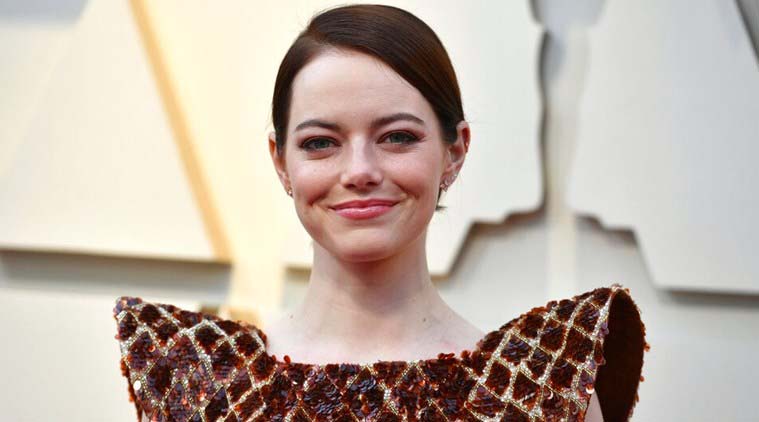 Emma was born on November 6, 1988, in Scottsdale, Arizona, United States. She is currently 31 years old. Her zodiac sign is Scorpio. She is a daughter to mother, Krista Jean Stone who is a homemaker and to father, Jeffrey Charles Stone who is the founder and CEO of a general contracting company. She has a younger brother named Spencer. Despite having vocal problems as a child, her father described herself as being too loud and bossy during her early years.

Emma is American by nationality and is of the white race. She belongs to Swedish, Scottish, German, Irish and English descent. She follows Lutheran.

Emma was educated at Sequoya Elementary School and attended Cocopah Middle School for the sixth grade. She suffered from panic attacks as a child which she says caused a decline in her social skills. She underwent therapy but states that it was her participation in local theatre plays that helped to cure the attacks. Later, she attended Xavier College Preparatory, though she dropped out after just one semester to pursue her acting goals. In between auditioning for roles, she used to work part-time at a dog treat bakery. 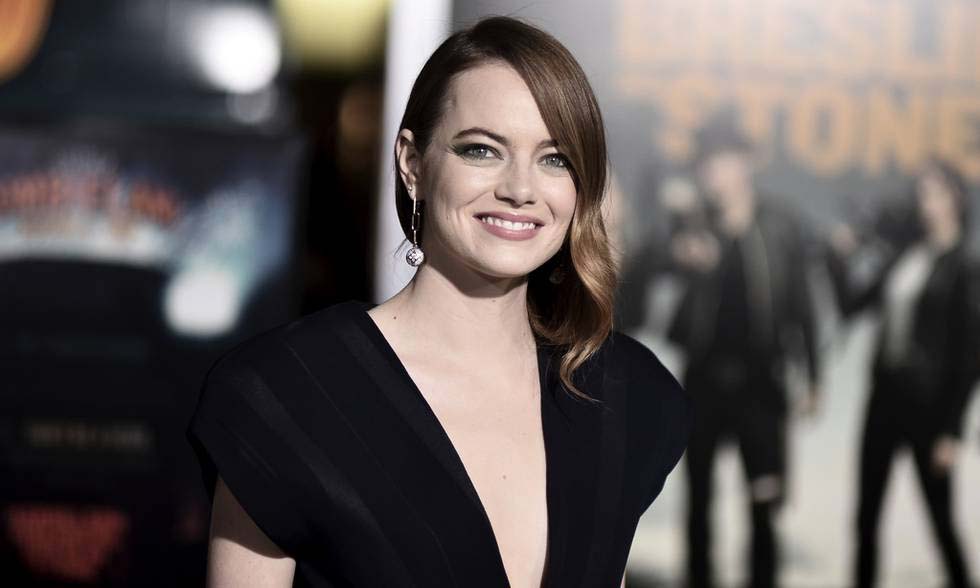 Emma made her TV debut in an American TV series “The Partridge Family” in 2004, Over the next few years, she played minor roles in other TV shows such as “Malcolm in the Middle” and “Drive”. In 2007, she made her film debut in the teen comedy, “Superbad” in a supporting role. Eventually, in the following year, she was seen in the American comedy “The Rocker” in a supporting role. Subsequently, she starred in films like “Ghosts of Girlfriends Past,” “Paper Man” and “Zombieland” in 2009 and “Friends with Benefits” and “Crazy Stupid Love” in 2011.

In 2012, Emma gained her popularity and appreciation of her role in the Superhero film “The Amazing Spider-Man” which was based on the popular Marvel Comics superhero Spiderman. Eventually, in the following year, she appeared in films like “Gangster Squad,” “Movie 43” and “The Croods”. She also starred frequently in the TV show Saturday Night Live as a host. However, in 2014, she reprised her role in the “The Amazing Spider-Man 2” and also starred in the films like “Magic in the Moonlight” in 2014, “Aloha” in 2015 and “Popstar: Never Stop Never Stopping” in 2016. Her most successful role was in the American musical comedy film “La La Land” in 2016.

Stone’s sole film release of 2017 was the sports drama, “Battle of the Sexes” which was based on 1973 eponymous match between tennis players Billie Jean King and Bobby Riggs. Eventually in 2018, Stone and Rachel Weisz starred as two cousins fighting for the affection in the historical comedy-drama, “The Favorite”. In the same year, she featured in and served as an executive producer for the Netflix dark comedy miniseries, “Maniac”.

Furthermore, the actress has also appeared in a music video alongside Paul McCartney for his song “Who Cares”. In 2019, she reprised her role of Wichita in “Zombieland: Double Tap”. Eventually, she also starred in an action spin-off of One Hundred and Old Dalmatians, “Cruella”. She is also set to return as the voice of Eep in the sequel to “The Croods” and also to star in the drama “Love May Fail” which is based on Matthew Quick’s 2015 novel.

Emma dated co-star Andrew Garfield, during the production of “The Amazing Spider-Man” in 2010. The couple broke up in 2015. She has been in a romantic relationship with “Saturday Night Live” segment director Dave McCary. The couple engaged in December 2019. 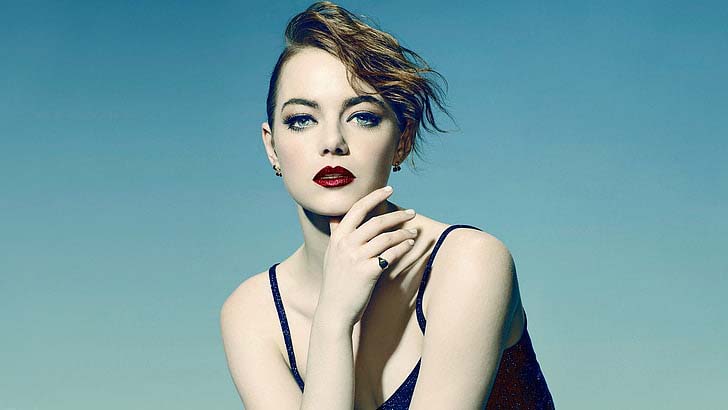 Emma is living a luxurious life. She is a famous actress who has earned a lot of money as well as fame. Stone currently has about $30 million approximately.