Who is Kristen Stewart?

Kristen Jaymes Stewart is an American actress and filmmaker. She was the world’s highest-paid actress in 2010 and 2012. She is also the recipient of several accolades, including a BAFTA Award and a Cesar Award, which she was the first American to win. Furthermore, Kristen started her career in 1999. She is best known for her role as Bella Swan in the Twilight saga. 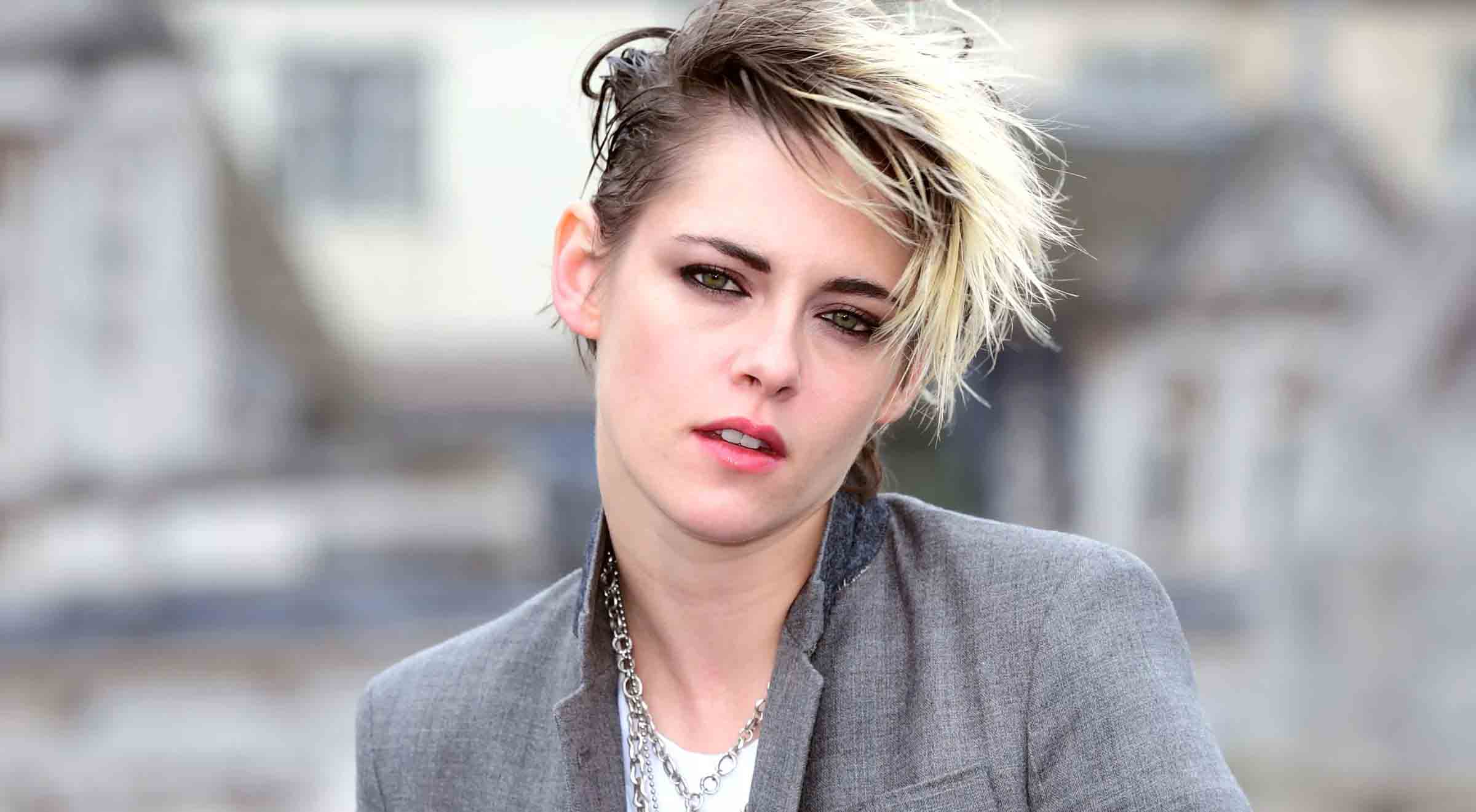 Kristen was born on April 9, 1990, with the name Kristen Jaymes Stewart, in Los Angeles, California, United States. She is currently 30 years old. Her zodiac sign is Aries. She is a daughter to father, John Stewart, a stage manager and television producer and worked for Fox and also on the Comedy Central Show “@midnight” and to mother, Jules Mann-Stewart, a script supervisor and also a director of the 2012 film “K-11”. She has an older brother named Cameron B. Stewart and two adopted brothers, Dana and Taylor.

Kristen attended local schools until the seventh grade. As she got more involved in acting, she continued her education by distance until completing high school. Furthermore, She was raised in a family who work in the entertainment industry as non-actors and she also has thought to be one of them. She began acting at the age of eight. She got her first role with a small, nonspeaking part in the Disney Channel television film “The Thirteenth Year”. Eventually, she appeared in the film “The Flintstones in Viva Rock Vegas” also in the independent film “The Safety of Objects” in 2001. She continued it as a tomboy in the thriller film “Panic Room” in 2002 and in “Cold Creek Manor” in 2003.

Kristen is American by nationality and is of the white race.

Kristen identifies herself as a feminist and is bisexual. She was in a relationship with New Zealand model Stella Maxwell and broke up in late 2016.  The couple again resumed dating in mid-2019 but had separated again by August 2019. Previously, she dated her co-star from twilight series Robert Pattinson. 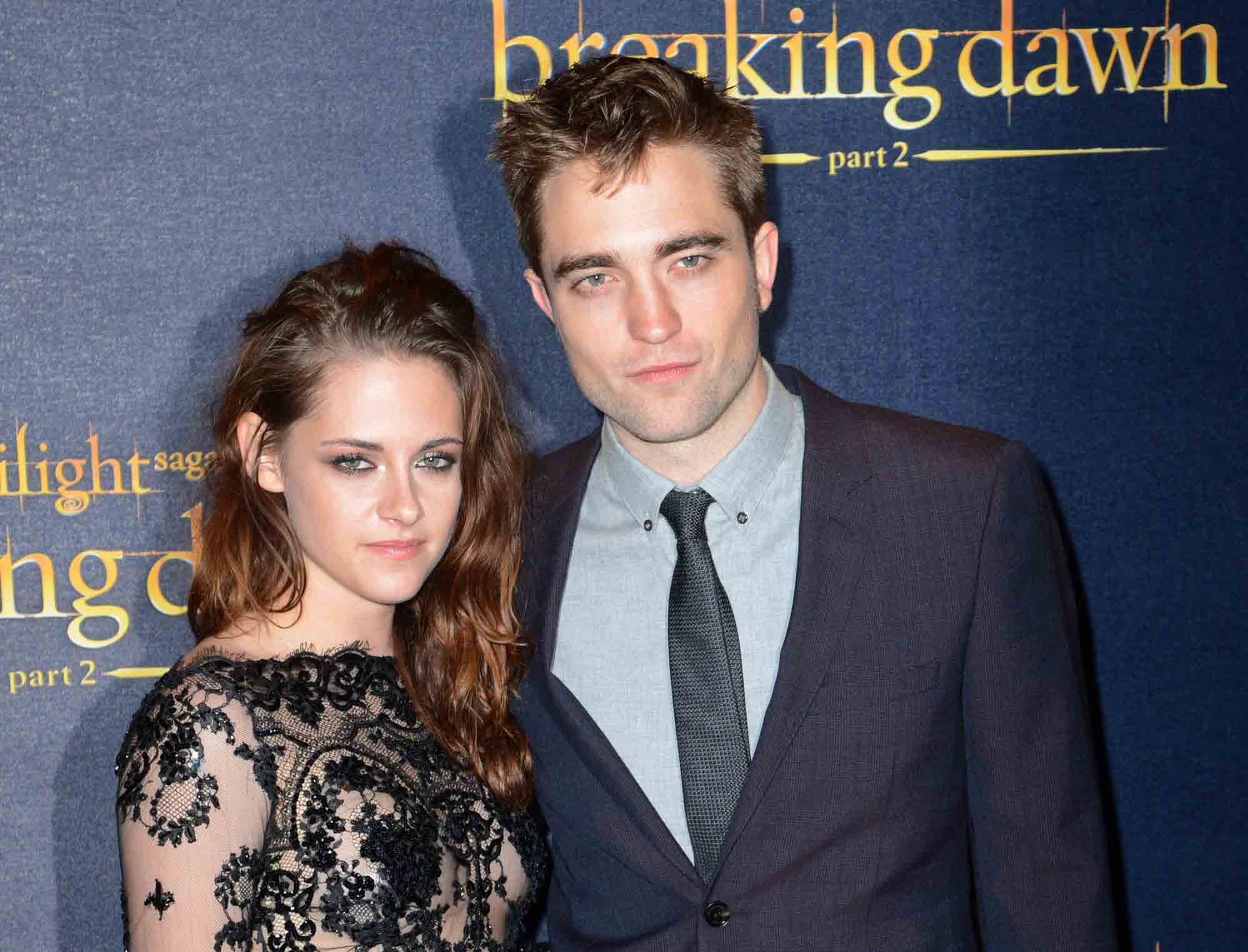 In 2004, at the age of 14, Stewart got her first starring role in the children’s action-comedy film “Catch That Kid.” The same year, she also played the role of Lila in the thriller, “Undertow” and also starred in the Lifetime/Showtime television film “Speak”. Eventually, in 2005, she starred in the fantasy adventure film “Zathura: A Space Adventure” as Lisa Budwig. In the following year, she played the character Maya in “Fierce People” and also starred in the lead role in the supernatural thriller film “The Messengers”. Subsequently, she appeared in a romantic drama, “In the Land of Women” as teenager Lucy Hardwicke in 2007. The same year, she also did a small role in “Into the Wild”. After this in 2008, she did a cameo appearance in “Jumper” and also appeared in “What Just Happened”. She then co-starred in an independent film “The Cake Eaters” in the same year.

In 2007, Stewart played the main character Isabelle “Bella” Swan in the film, “Twilight” which was based on Stephenie Meyer’s bestselling vampire romance novel of the same name. Stewart played alongside cast Robert Pattinson, Taylor Lautner, Nikki Reed, Anna Kendrick, and others. She got global recognition for her breakthrough role in the film. Eventually, she played in a comedy-drama film “Adventureland” in 2009. She again reprised her role as Bella in the Twilight’s second sequel, “New Moon” and also in Twilight’s third sequel, “Eclipse”.

The same year, she starred in “The Yellow Handkerchief” and starred in “Welcome to the Rileys” in 2010. Eventually, in 2010, she portrayed rock star Joan Jett in a biographical film “The Runaways”. She again reprised her role in the fourth Twilight film “Breaking Dawn- Part 1” in 2011 and also in the fifth instalment “Breaking Dawn- Part2” in 2012. Subsequently in 2012, she starred as Snow White in the film “Snow White and the Huntsman” and also appeared as Mary Lou in the film “On the Road.” 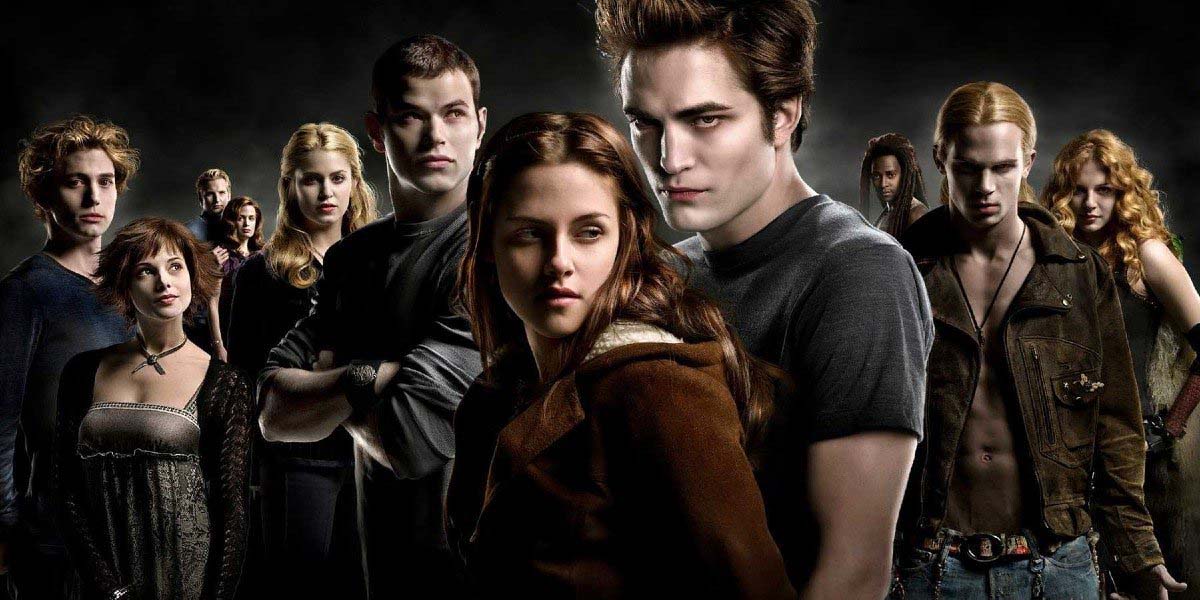 In 2016, she also made her directorial debut with a short film “Water” and also “Come Swim”. Her other films include “Lizzie,” “JT LeRoy,” “Seberg,” “Charlie’s Angels,” “Underwater” and “Happiest Season”. She also starred Netflix television series adaptation of the novel “A Life in Men” and also in the film “Spencer” in 2020. She also wrote and directed a short film titled “Crickets” that released on June 30, 2020, on the Netflix platform

Kristen is living a luxurious life. She is a famous actress who has earned a lot of money as well as fame. Stewart currently has about $70 million USD approximately.