Who is Ezra Miller?

Ezra Miller is an American actor and singer. He is best known for playing the role of DC Comics superhero, “The Flash” in the DC Extended Universe. He had ventured into the show business as a teenager. Ezra made his debut in Antonio Campos 2008 drama film “Afterschool”. He also continued to appear in the award-winning black comedy-drama film “Another Happy day.”

Furthermore, he is also widely known for playing Vincent “Vinnie” Rizzo, Jr. in “City Island,” Patrick in “The Perks of Being a Wallflower,” Kevin Khatchadourian in “We Need to Talk about Kevin” and as Elliot in “Another Happy Day.” He is also popular for playing in fantastic Beasts films and for his role in “Suicide Squad.” 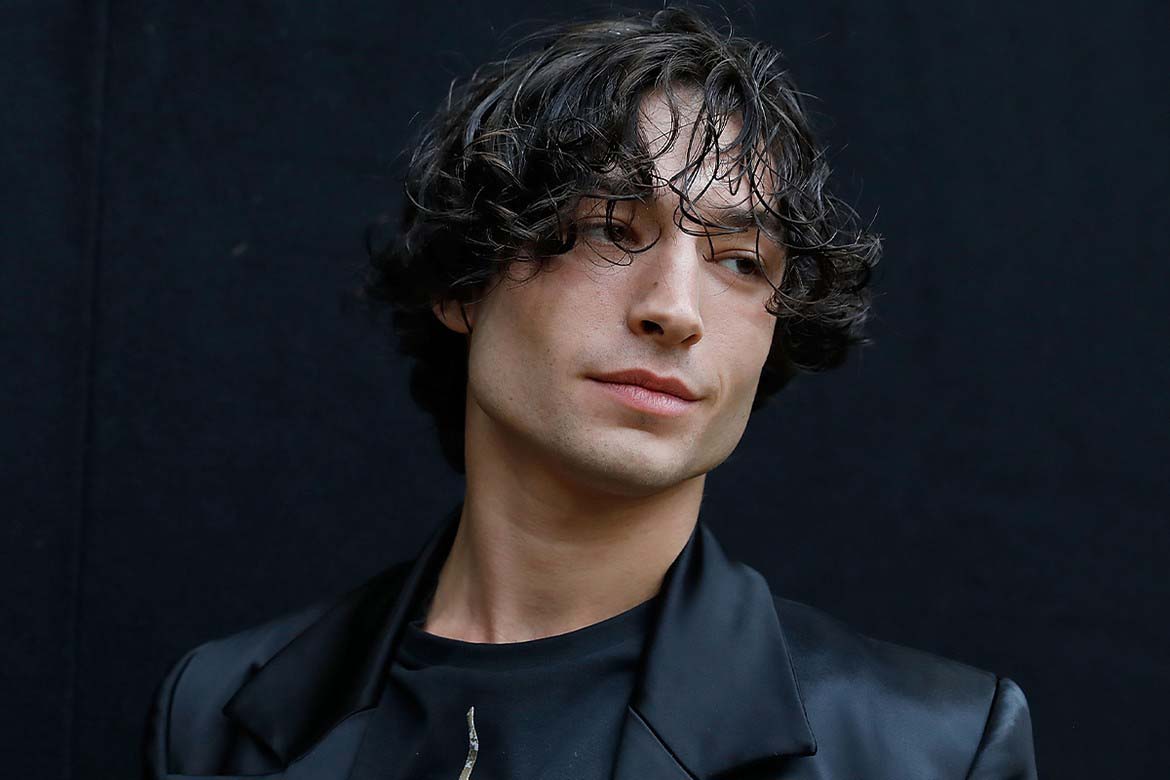 Ezra was born on September 30, 1992, with the name Ezra Matthew Miller in Wyckoff, New Jersey. He is currently 27 years old. He is a son to mother, Martha Miller who is a modern dancer and to father, Robert S. Miller who was senior vice president and managing director of Hyperion Books and later became a publisher at Workman Publishing. He has two older sisters, Saiya and Caitlin.

Miller started to train as an opera singer at the age of six, in order to overcome a speech impediment. He has sung with the Metropolitan Opera and also has performed in the American premiere Philip Glass’s opera White Raven. Ezra attended Rockland Country Day School and The Hudson School. He dropped out at the age of 16 after the release of the film “Afterschool.”

In 2008, Miller started his acting career by starring in Antonio Campos’ film “Afterschool” in the role of a teenager at a boarding school who accidentally films the drug-related deaths of two classmates. Eventually, in the following year, he starred in the film “City Island” with Andy Garcia, Julianna Margulies and Steven Strait. He was portrayed as the lead role in “Beware the Gonzo” and also did a supporting role in “Every day” in 2010. 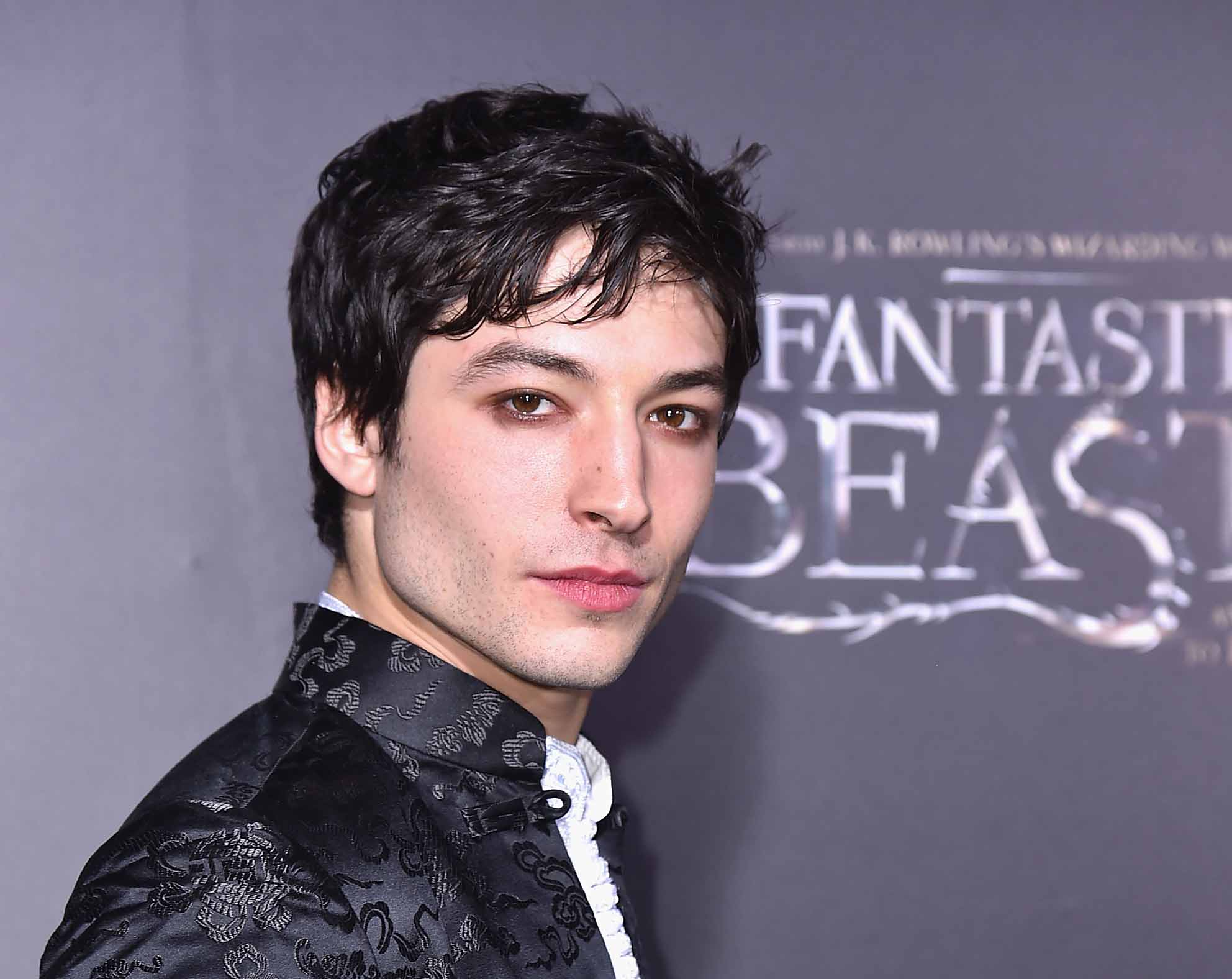 Both the films were premiered at the Tribeca Film Festival. Eventually, in the following year, he next appeared in the BBC FILMS film “We Need to Talk about Kevin” along with Tilda Swinton and John C. Reily which was adapted and directed by Lynne Ramsay from American author Lionel Shriver’s 2003 novel of the same name. The same year, he also played on the Showtime hit comedy series “Californication” and also appeared on “Royal Pains” as Tucker Bryant for two seasons. In 2012, he starred in the film adaptation of the novel “The Perks of Being a Wallflower” as Patrick alongside Logan Lerman and Emma Watson.

Miller credited with singing, drumming and percussion on musical records by the band Sons of an Illustrious Father in 2011. He also appeared in the music video is a cover of “Don’t Cha” in 2019. Eventually, in 2016, he played as Credence Barebone in the film “Fantastic Beasts and Where to Find Them” which is a spin-off of the Harry Potter film series. He reprised his role in the film’s sequel “Fantastic Beasts: The Crimes of Grindelwald” in 2018.

Ezra also portrayed Barry Allen/ The Flash in Warner Bros DC Comics adaptation’s cameo “Batman v Superman: Dawn of Justice” and “Suicide Squad” and continued the role as one of the leads in “Justice League”. He also played the character in the standalone film “The Flash”. In 2018, he attended Middle East Film and Comic Con representing their character in the DC Comics franchise film “Justice League”. Miller reprised his role of The Flash for the cameo appearance in the Arrowverse crossover event “Crisis of Infinite Earths.”

Miller is bisexual. In 2010, he had dated Zoe Kravitz while they were filming “Beware the Gonzo.”

During the shooting of the film “The Perks of Being a Wallflower,” cops caught Miller with 20 grams of marijuana. He faced a fine of $600 for two citations of disorderly conduct. 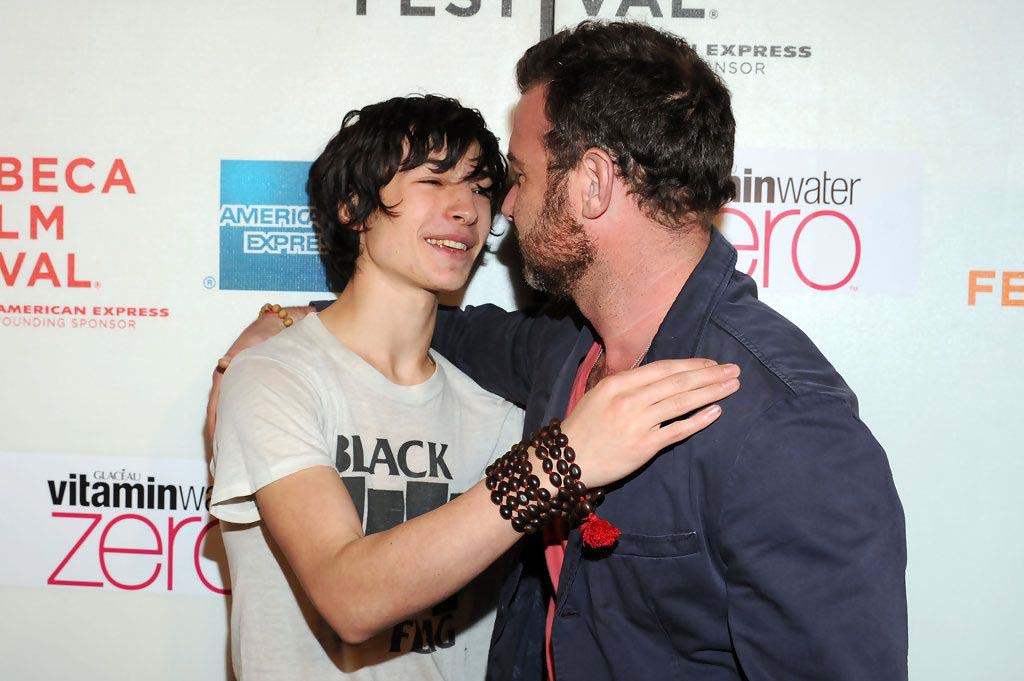 Miller is associated with the entertainment industry for more than a decade now. He contributed in many films and nominated for many awards winning five of them. He had won Hamptons International Film Festival for “Breakthrough Performer” from “Another Happy Day” in 2011. Eventually, in 2012, he won Critics Choice Movie Award for “Best Young Performer,” Boston Society of Film Critics Award for “Best Supporting Actor”. He also won the “Hollywood Film Festival” for “Spotlight Award,” San Diego Film Critics Society Award for “Best Cast”. Furthermore, he also won the Santa Barbara International Film Festival for “Virtuoso Award” from “The Perks of Being a Wallflower” in 2012.

Ezra is American by nationality and is of the white race. He belongs to Dutch and German ancestry.

Besides that Miller stands at the height of 5 feet 11 inches (1.8 m) and weighing about 72 kg (159 lbs).  Additionally, his hair colour is black and eye colour is dark brown.

Miller is living a luxurious life. He is a famous actor who has earned a lot of money as well as fame. Ezra currently has about $3 million USD approximately.