Gerald McCoy – An American Footballer, Representing Dallas Cowboys in The NFL, Who Entered into NFL by The 2010 NFL Draft

Who is Gerald McCoy?

Gerald McCoy is among the famous player who has gained a name from his brilliant playing skills, Gerald is an American footballer who plays from the position of the defensive end. Presently, the player plays for the Dallas Cowboys of the NFL (National Football League). He entered into the NFL since 2010 being selected for the team Tampa Bay Buccaneers in the 2010 NFL Draft. Gerald also has been involved in the Carolina Panthers. Earlier, he had played for the Oklahoma College Football Team.

Gerald McCoy was born on February 25, 1998, as Gerald Keith McCoy Jr., in Oklahoma City, Oklahoma, US. He was born to his father Gerald McCoy, Sr., and his mother, Patricia McCoy. He has the star sign of Pisces. 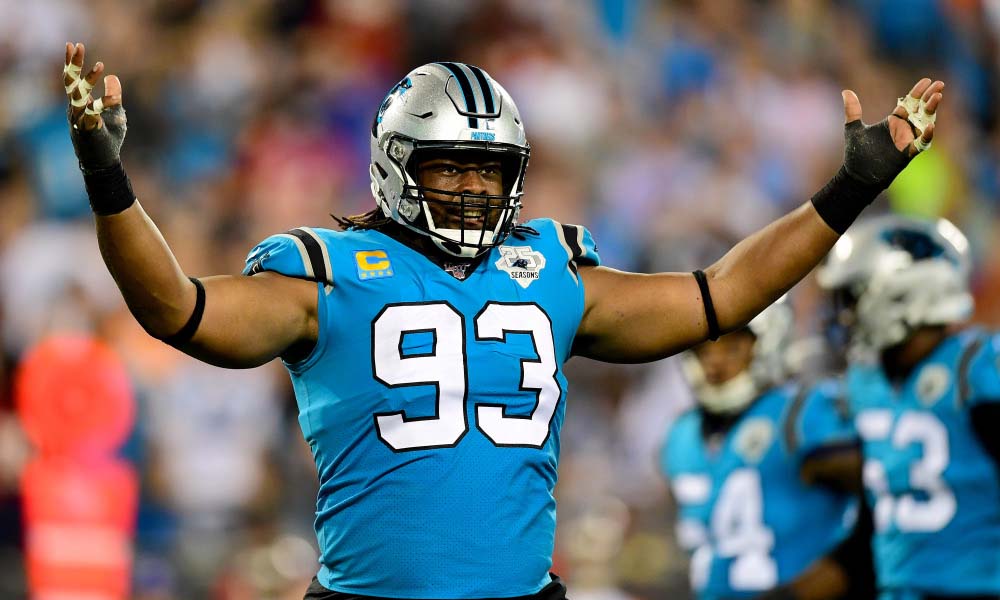 Furthermore, he holds an American nationality, and as per ethnicity, it’s unknown. Standing height of 6 feet 4 inches (1.93 m), and weigh about 136 kg (300 lbs), he has been able to maintain his body fit and healthy.

Gerald has an interest in playing football from an early age. For education, he first joined the Southeast High School, located in Oklahoma City. During his school, he played for his school team. In addition to being in a football team, he also became involved in track and field. During his junior year, he made a record of 20 sacks and 83 tackles and became the All-area, all-state, and all-metro in 2004. Likewise, in his senior year, he became the National Defensive Player of the Yera, as well as enlisted in the US Army All-American Bowl.

Later, after being certified from the school, he joined the University of Oklahoma. Likewise, during his college also, he played excellently. In 2007, he became the Defensive Freshman of the Year. Also, in the 2008 season as a sophomore, his name came in the list of First Team All-American, as well as Big 12 Defensive Player of the Year. Similarly, he became the top prospects for the 2009 NFL Draft. In his college career, he played in a total of 40 games.

Gerald McCoy started his professional career after Tampa Bay Buccaneers chose him for the 2010 NFL Draft. He played his first game in the NFL on September 12, 2010, in opposition to the Cleveland Browns. In November, he recorded his first NFL sack. He had his left biceps torn up due to which he had to miss some games. Likewise, in the 2011 season, he lost many games due to injuries.

In the season 2012, Gerald came back with full energy. He made a record of 30 tackles, and 5 sack along with 1 forced fumble. Similarly, he played the 2013 season actively completing with a total of 50 tackles, as well as 9 sacks. Moreover, the Pro Football Focus named him the Best Defensive Tackle of NFL in 2013. Also, he became enlisted in the first-team All-Pro. 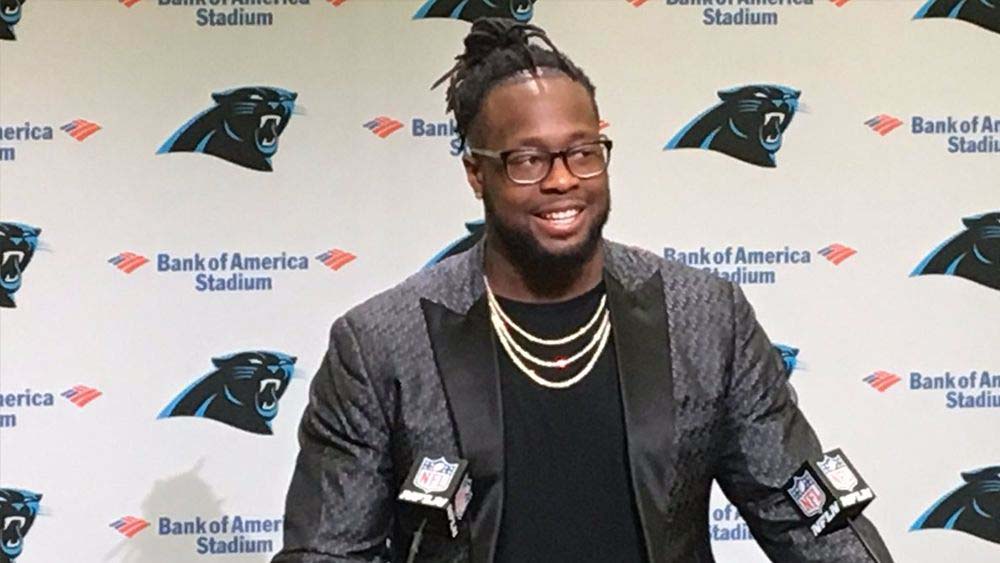 As the contract of four years ended, he signed an extension contract of seven years with the team in 2014. In the season, he had the record of 35 combined tackles and 28 solo tackles, along with 8.5 sacks and 1 forced fumble. Though he suffered from an injury in the season, he became selected for the Pro Bowl for three successive years.

Similarly, his 2015 season went well. He became among the NFL Top 100 Players being in the 63rd position. He completed the season with 34 combined tackles and 8.5 sacks and became selected for the fourth successive Pro Bowl. His rank in 2016 became 52nd. Likewise, he entered in the Pro Bowl sequentially in 2016 and 2017.

Gerald signed a contract with the Carolina Panthers on June 3, 2019. Being with the team for one year, in 2020, he signed an agreement with the Dallas Cowboys for three years.

People are always eager to know about the personal life of high profile celebrities. Moreover, when it comes to the dashing and fantastic player, fans show more interest in knowing either they are married, divorced, dating anyone, or are single. So, here is the information. 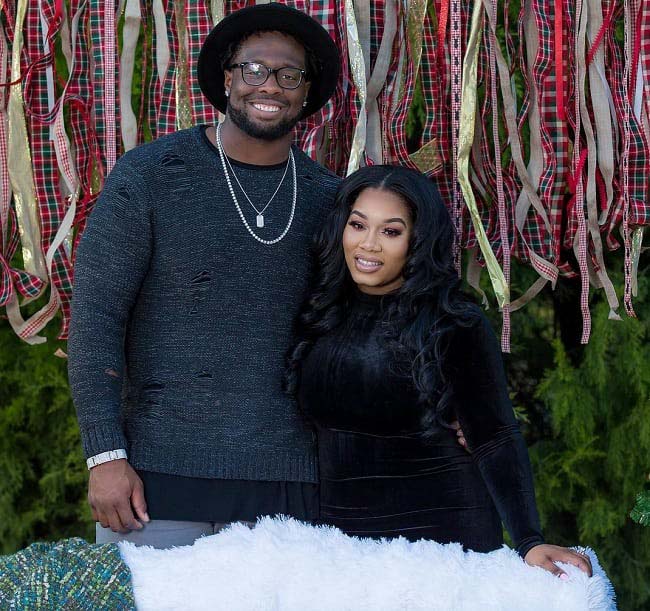 Gerald is a married man. He tied a knot with Ebony McCoy in 2013. The couple had known each other since childhood, as they first met when Gerald was in grade seven. Also, the couple is blessed with four children together; two sons Marcellus Crutchfield and Gerald Keith McCoy Jr., and two daughters, Nevaeh McCoy and Germany McCoy.

Gerald has been able to earn massive popularity from his professional career. Likewise, along with making name and fame, he has been able to obtain a handsome amount of money. His net worth is estimated to be about $30 million.

Furthermore, in 2014, Gerald McCoy signed a contract of seven years with the Tampa Bay Buccaneers worth $98 million, in addition to guaranteed $51.5 million. Also, with the same team, in 2010, he had signed a five-year contract worth $63 million.