An English actor who is best known for his depiction of Jack Malik in the musical romantic comedy film 'Yesterday.'

Who is Himesh Patel?

Himesh Patel is an English actor who has actively worked in the entertainment industry from 2002 to date. He initially started acting when he was eleven years old from a local theatre. Likewise, he professionally started his acting career from the television series in 2007. He has been portrayed in various stage plays, short films, movies, and television series. Apart from acting, he also likes to listen to music. Moreover, he is well-known for his musical romantic comedy film ‘Yesterday’ where he played Jack Malik. Additionally, in this film, he has performed and sang different cover songs of the band called ‘The Beatles.’ 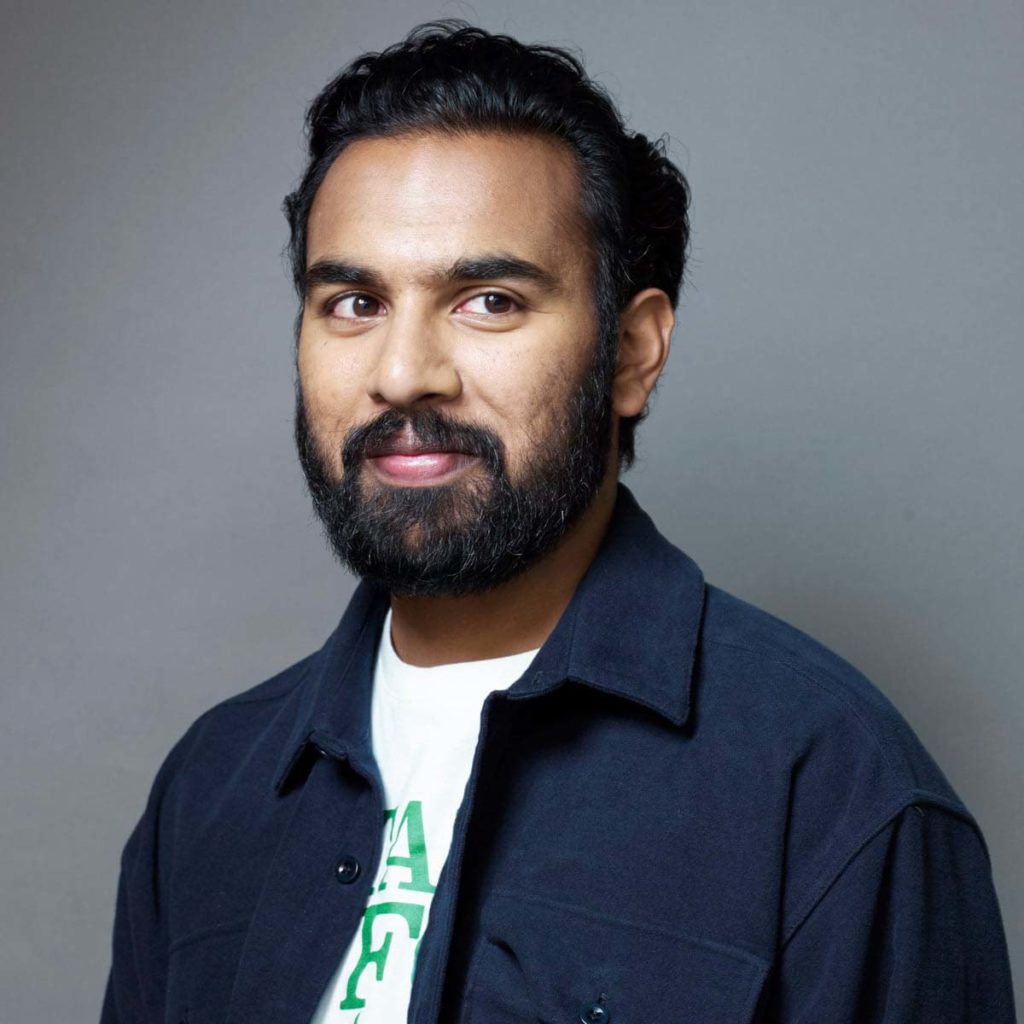 Himesh’s full name is Himesh Jitendra Patel, born on 13 October 1990 in Sawtry, Cambridgeshire, England. His parents were Gujrati, but both were born in Africa. They had a magazine shop and were newspaper agents. Additionally, he is currently 30 years old with a Libra star sign.

Himesh Patel holds British nationality, and as per his ethnicity, he is Indian. Moreover, his religious views are Hinduism having Gujrati roots. Besides this, he stands 5 feet and 10¾ inches (180cm/1.80m) tall and weighs around 70 kg (154lbs). He is also well-known for his fuller lips and bearded look. Additionally, he has dark brown colored eyes and black hair color.

Himesh Patel attended Prince William School and Sixth Form in Oundle. As a child, he was very active in acting, which made him join a local theatre group. Similarly also enrolled at The Young Actor’s Company in Cambridge, where he studied film classes.

Himesh Patel is very private and doesn’t like to flash anything about his love life. But at the 2019 Wimbledon’s tournament, he was spotted with a mystery brunette girl. 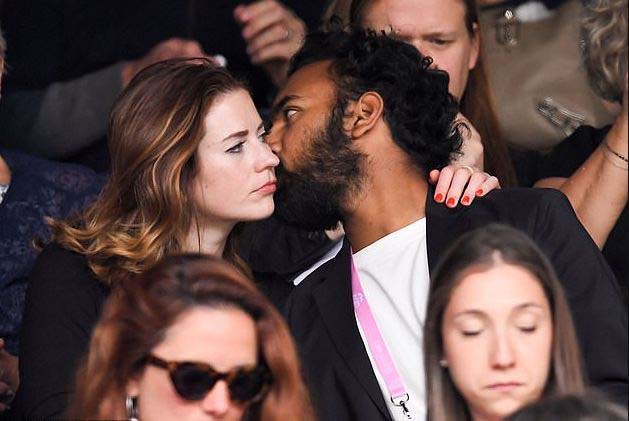 Himesh Patel started his professional acting career through a British soap opera called ‘EastEnders’ in 2016. He was just sixteen years old when he landed the role of Tamwar Masood. Likewise, he was one of this series’s main casts, and his character played for 9 long years till 2016. Meanwhile, he appeared in an episode of ‘Children in Need’ in 2013 and in twelve episodes of ‘Damned’ from 2016 to 2018. In 2017, he featured in two series, ‘Climaxed’ and ‘Motherland.’ Similarly, in 2020, he starred in a miniseries ‘The Luminaries’ where he played as Emery Stained. His other role is Jordan Hatwal in five episodes of ‘Avenue 5.’ In this series, he shared the screen with Hugh Laurie, Josh Gad, Zach Woods, Rebecca Front, Suzy Nakamura, Lenora Crichlow, Nikki Amuka-Bird, and Ethan Phillips.

Talking about his films, Patel received his breakthrough in 2019 in the musical romantic comedy film ‘Yesterday’ where he played Jack Malik. Lily James, Joel Fry, Ed Sheeran, and Kate McKinnon were the other stars of this film. The same year, he also starred in the biographical adventure film ‘The Aeronauts,’ where he starred opposite Felicity Jones. His last played film is ‘Tenet’ in 2020 as Mahir. Likewise, his upcoming projects are ‘The Amazing Maurice’ and ‘Don’t Look Up.’ 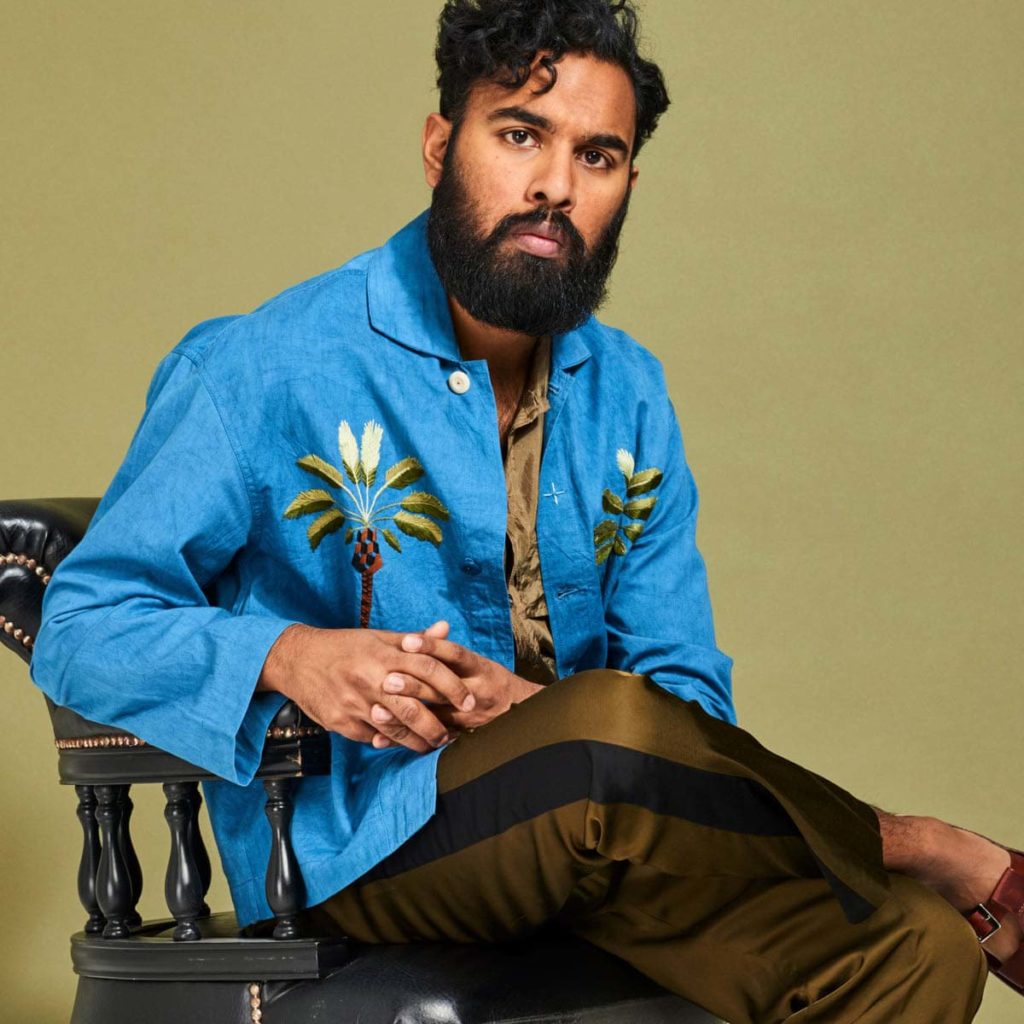 Himesh Patel has won the Inside Soap Award for his role in ‘EastEnders’ in 2011. Likewise, he had also received a nomination from the Teen Choice Award for his film ‘Yesterday’ in 2019.

Net Worth of Himesh Patel

Himesh Patel has an estimated net worth of $2 million as of 2020.