Idris Elba – A Professional Actor, Writer as well as a Producer, also Knows as a Musician, DJ. Rapper and Singer, Who Got Caught by The Corona Virus in 2020

Who is Idris Elba?

Idris Elba is a popular figure and a celebrity of the entertainment industry who is well-known to many because of his works and career. He is a professional actor, writer, and producer in the acting industry. Furthermore, Idris is also in the music industry as a musician, DJ, rapper, and singer. This 47-year-old multitalented personality revealed he caught the Corona Virus in 2020. He told this news in a Twitter video alongside his wife, Sabrina Dhowre Elba. 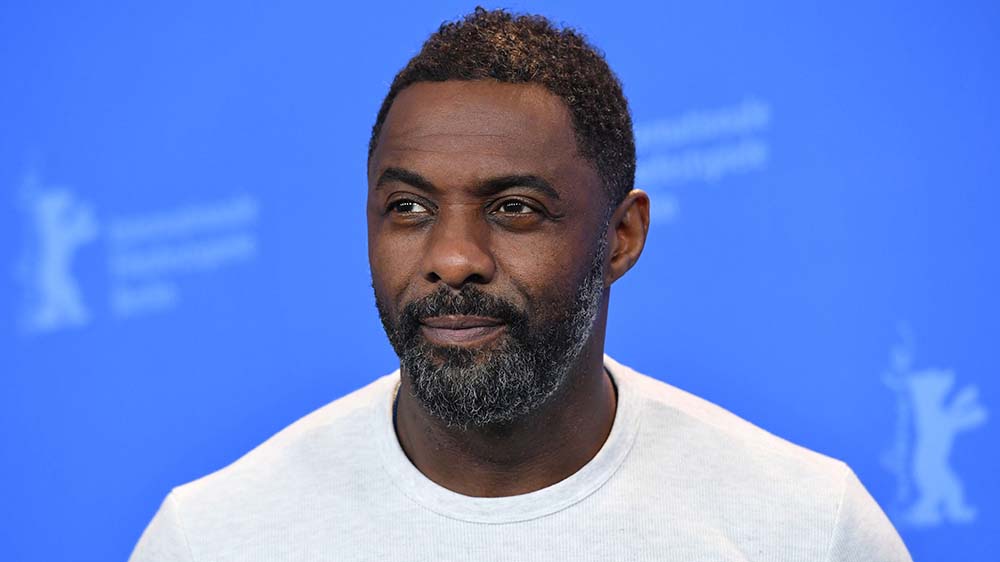 Idris Elba was born on the 6th of September, 1972 under the name Idrissa Akuna Elba in Hackney, London, England. He is the son of Winston Elba and Eve Elba. Winston was a worker at the Ford Dagenham plant, whereas Eve was a Ghanaian woman. The details about his siblings are unknown.

Idris stands to 6 feet and 3 inches in height. His weight is around 86 kilograms. Furthermore, his chest size is 43 inches, waist size is 34 inches, and the biceps size is 16 inches. Also, Idris wears a shoe of size 10 in US Standards.

Talking about the educational qualifications of Idris, he attended a school in Canning Town for primary education. However, he left schooling and then participated at the National Youth Music Theatre with the help of a 1500 euros Prince’s Trust grant.

Elba married Hanne “Kim” Norgaard in 1999. However, the couple divorced in 2003. The couple has a daughter together named Isan. He then married Sonya Nicole Hamlin in 2006. But their relationship lasted only for four months. Later, he dated Naiyana Garth. The couple has a son together named Winston. The couple broke up later. Elba then dated Sabrina Dhowre and engaged with her on the 10th of February, 2019. They married on the 26th of April the same year. 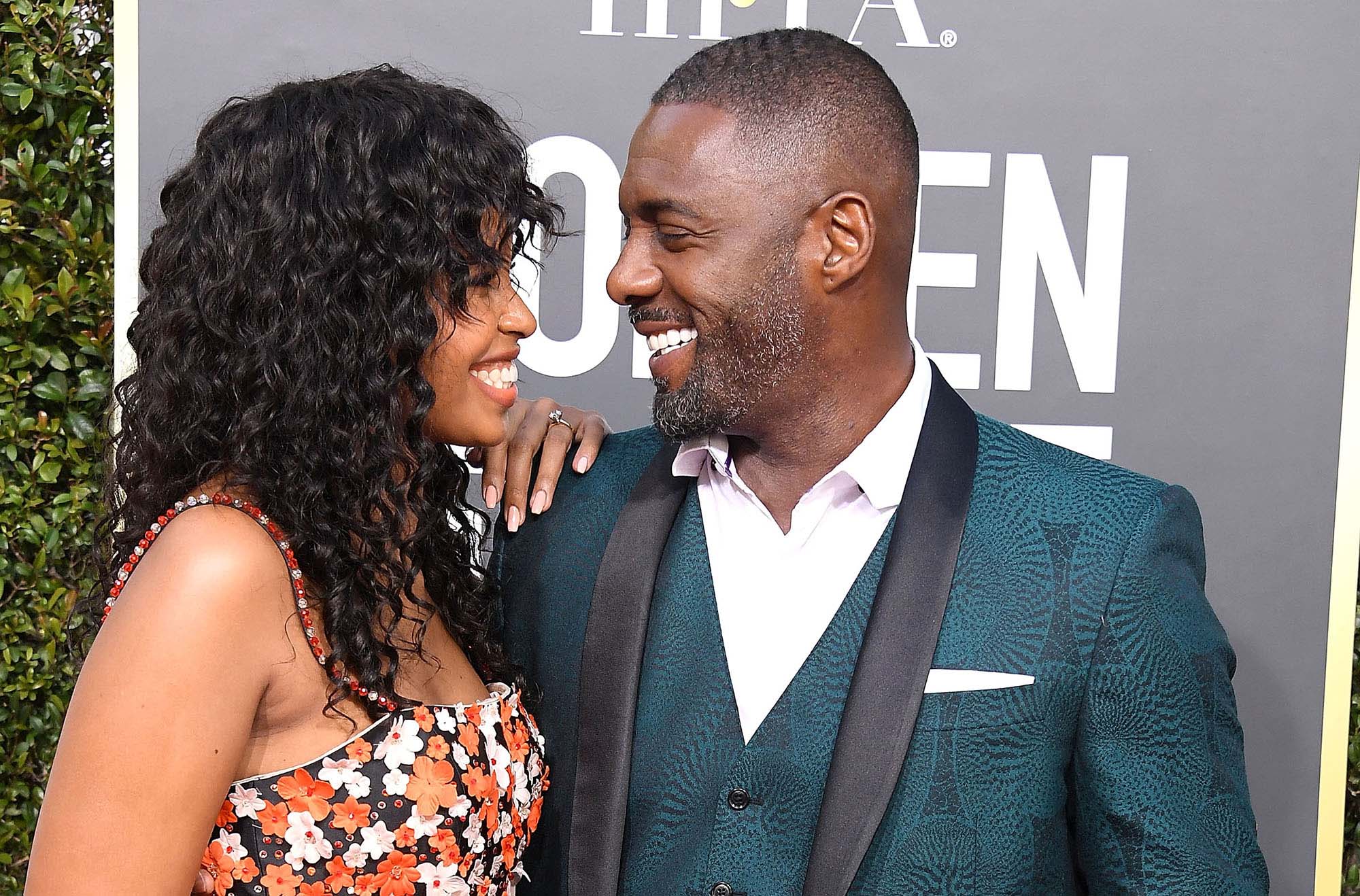 The Acting Career of Idris Elba

Idris Elba started his acting career through television. He appeared in the 1994 sitcom titled 2point4 Children as a Parachute Instructor in one episode. In the same year, he appeared as a Pizza Delivery Man in Space Precinct for one episode. Idris then played in the series The Bill as Earl Lee, Alex Mason, in 1994-1995 for a total of 2 episodes. In 1995, he played the role of Hilton in Absolutely Fabolous. In the same year, he played the role of Charlie Carter in Bramwell. Similarly, In 1996, Elba played roles in four series titled The Governor, Crocodile Shoes II, The Ruth Rendell Mysteries, and Crucial Tales as Officer Chiswick, Jo-Jo, Raffy, and Benton respectively.

Furthermore, he played the role of Charles Gotso in The No. 1 Ladies’ Detective Agency. Elba then played 7 episodes as Charles Miner in The Office. He then played 4 episodes in The Big C, Walk like a Panther, and 20 episodes in Luther. He has been working on Luther since 2010.

Apart from television shows, Idris has also played roles in movies. Some of his recent films include Hobbs & Shaw and Cats for the parts of Brixton Lore and Macavity, respectively. He is expected to be playing roles in movies Concrete Boys and The Suicide Squad that are in post-production. 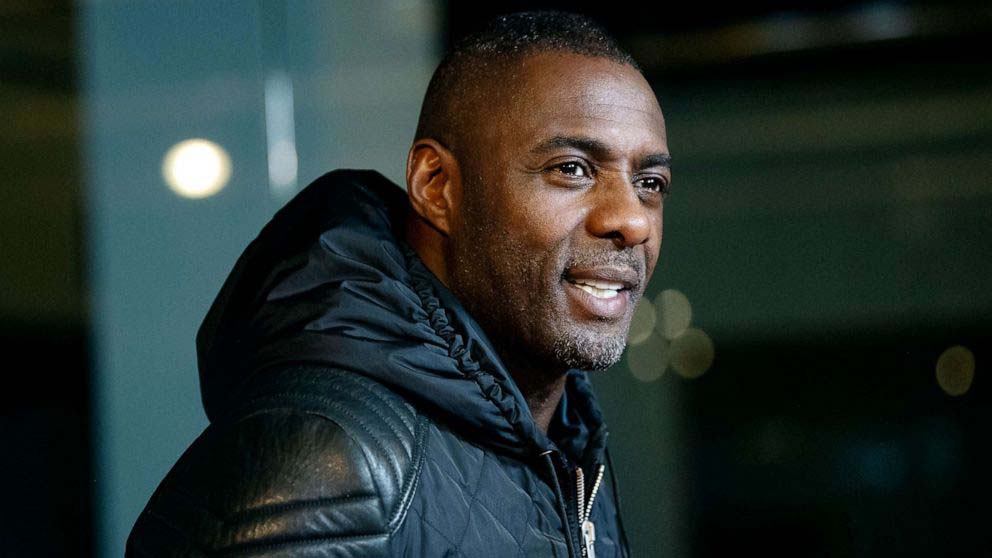 The Music Career of Idris Elba

Idris has released four extended plays. His first EP is titled Big Man, which he published in 2006. Similarly, Idris released Kings Among Kings in 2009, and a year later, High-Class Problems Vol. 1 was released. He then released Idris Elba Presents Mi Mandela in 2014. Some of his featured singles are Dance Off, Boasty, Come Alive, and New Breed.

Idris is a massive name in the entertainment industry who has been recognized by many for his incredible skills in his jobs that he portrays. He is also the recipient of some awards by prestigious award shows. His first award was the 2010 Bet Award for the Best Actor category for his role in The Losers. He won another Bet Award in 2011 for the Best Actor category for Takers and Luther. In the same year, he won the award for NAACP Image Award for Outstanding Supporting Actor in a Motion Picture category. He also won the Best Actor- Miniseries or Television Film category in the Golden Globe Awards. In 2014, he received the NAACP Image Award for Outstanding Actor for the movie Luther.

The Net Worth of Idris Elba

Idris has been recognized for his skills in the industry for an extended amount of time. He receives a lot of money by his roles in television and movies, as well as various brand endorsement deals. His net worth is estimated to be around $25 million.