Jalen Ramsey – A Professional American Football Player, Representing The Team Los Angeles Rams in The NFL, Who Entered in The NFL in The 2016 NFL Draft

Who is Jalen Ramsey?

Jalen Lattrel Ramsey is a professional American football player. He was born on the 24th of October, 1994 in Smyrna, Tennessee. He plays the position of cornerback for the team Los Angeles Rams of the National Football League (NFL). Furthermore, He played college football at Florida State. Jacksonville Jaguars drafted him as the fifth overall in the 2016 NFL Draft. 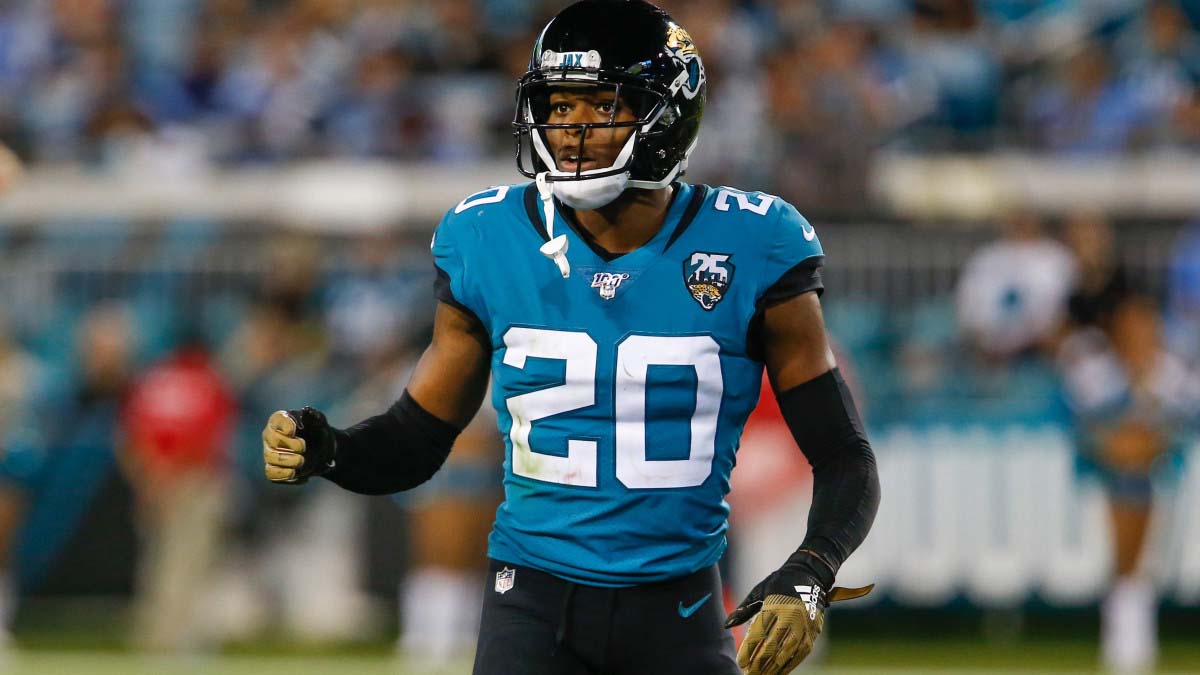 Ramsey was born to Lamont and Margie Ramsey. He has an older brother Jamal, who was a football, track, and basketball player. His father was also a football player there. Later, Jalen perfected his football skills by playing with much older boys at a local park. 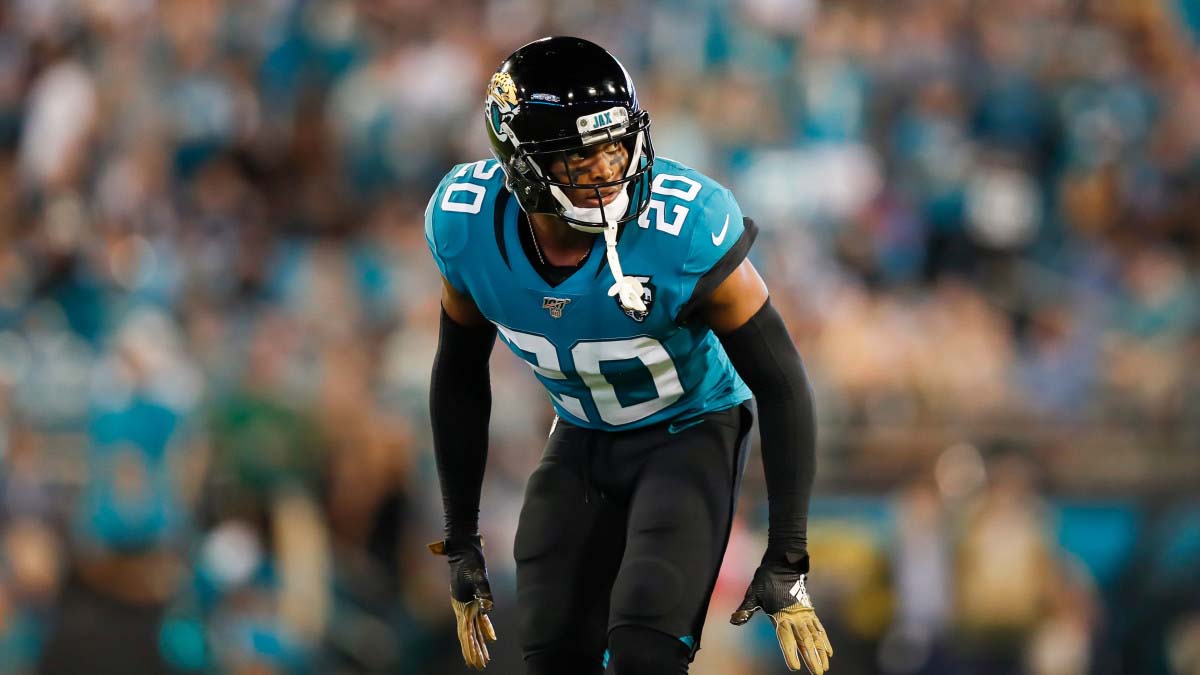 Draft experts and scouts projected Ramsey as a first-round pick. Furthermore, NFL Media analysts Daniel Jeremiah, Charles Davis, and Mike Mayock considered him to be a top ten pick. He also received an invitation to the NFL combine. He completed all the combine and positional drills there. Furthermore, he tied for the top performance in the broad jump and vertical jump.

The Jacksonville Jaguars selected Ramsey as the fifth overall pick in the first round in the 2016 NFL Draft. Furthermore, he was the highest cornerback selected in the draft. Ramsey went to the Los Angeles Rams on the 15th of October, 2019 in exchange for a 2020 first-round pick, a 2021 first-round pick, and a 2021 fourth-round pick. 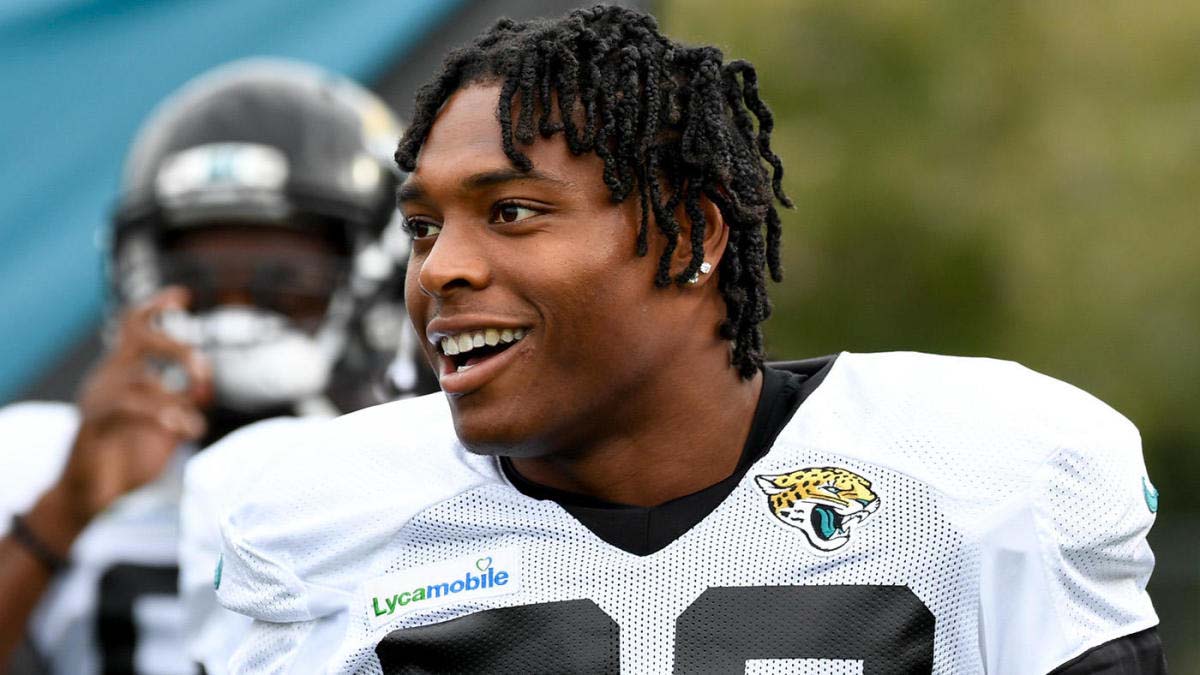 Ramsey was late to training camp due to the birth of his daughter in July 2018 with Golden Tate’s sister Breanna Tate. Breanna Tate is a former sprinter at Ole Miss.

Furthermore, Ramsey is well-known for his trash talk both on and off the field. Furthermore, Ramsey offered his unfiltered opinions of several NFL quarterbacks in an August 2018 interview with GQ. In the interview, he criticized players Joe Flacco, Jimmy Garoppolo, Josh Allen, Eli Manning, Ben Roethlisberger and many more.

Patrick Corbin – A Professional American Baseball Player, Representing The Team Washington Nationals of MLB, Who Entered into The MLB in The 2009 MLB Draft

Tulsi Gabbard – An American Politician adn Military Combat Veteran, Serves as The US Representative for Hawaii’s 2nd Congressional District since 2013, Who also Served in The Hawaii House of Representatives from 2002 to 2004

Tulsi Gabbard - An American Politician adn Military Combat Veteran, Serves as The US Representative for Hawaii's 2nd Congressional District since 2013, Who also Served in The Hawaii House of Representatives from 2002 to 2004