Who is Patrick Corbin?

Patrick Alan Corbin is a professional American baseball player. He is the pitcher for the team Washington Nationals of Major League Baseball (MLB). Previously, he played for the Arizona Diamondbacks. 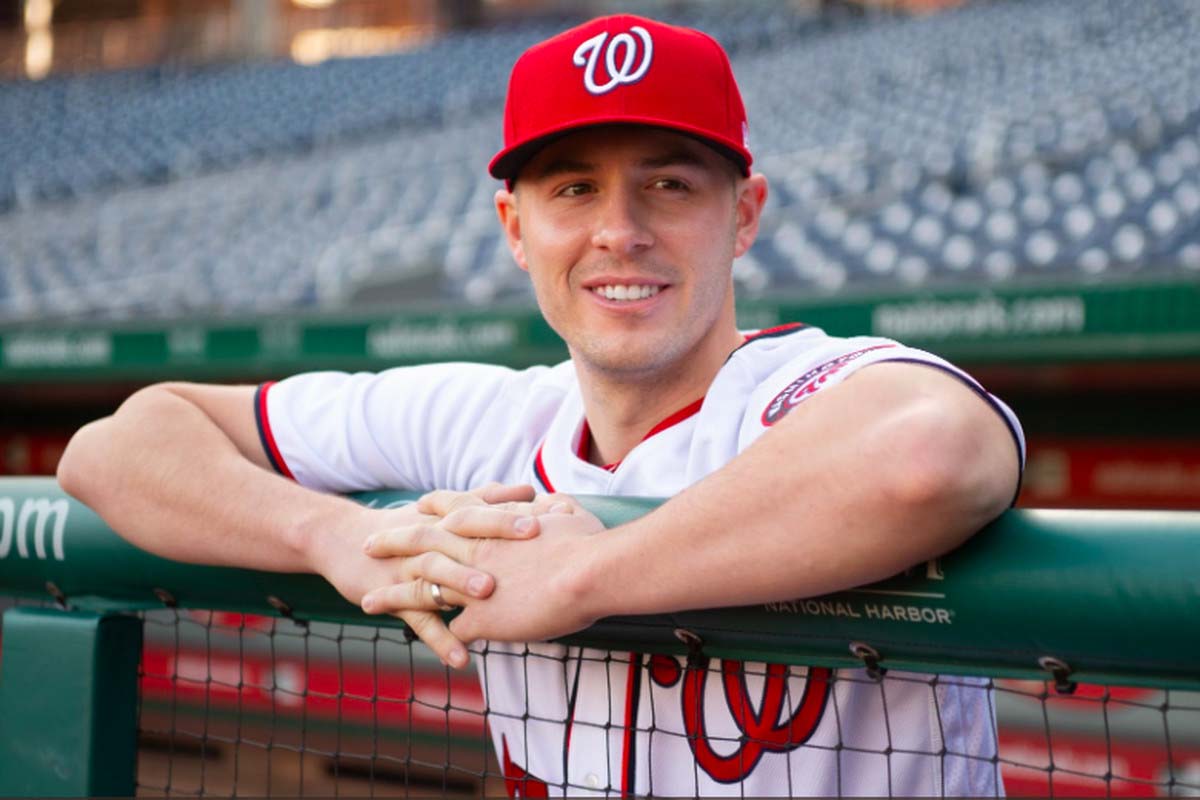 He was born on the 19th of July, 1989 in Clay, New York. Corbin is the son of Dan Corbin Sr. and Patty Corbin. His father worked as a driver for a sausage company whereas his mother is a nurse at a rehabilitation center for the elderly. Corbin identified basketball as his favorite sport during childhood. His father built a basketball court for his children. Furthermore, he played Pop Warner football, basketball in the Catholic Youth Organization, as well as Little League baseball. Corbin was a fan of the New York Yankees for baseball. 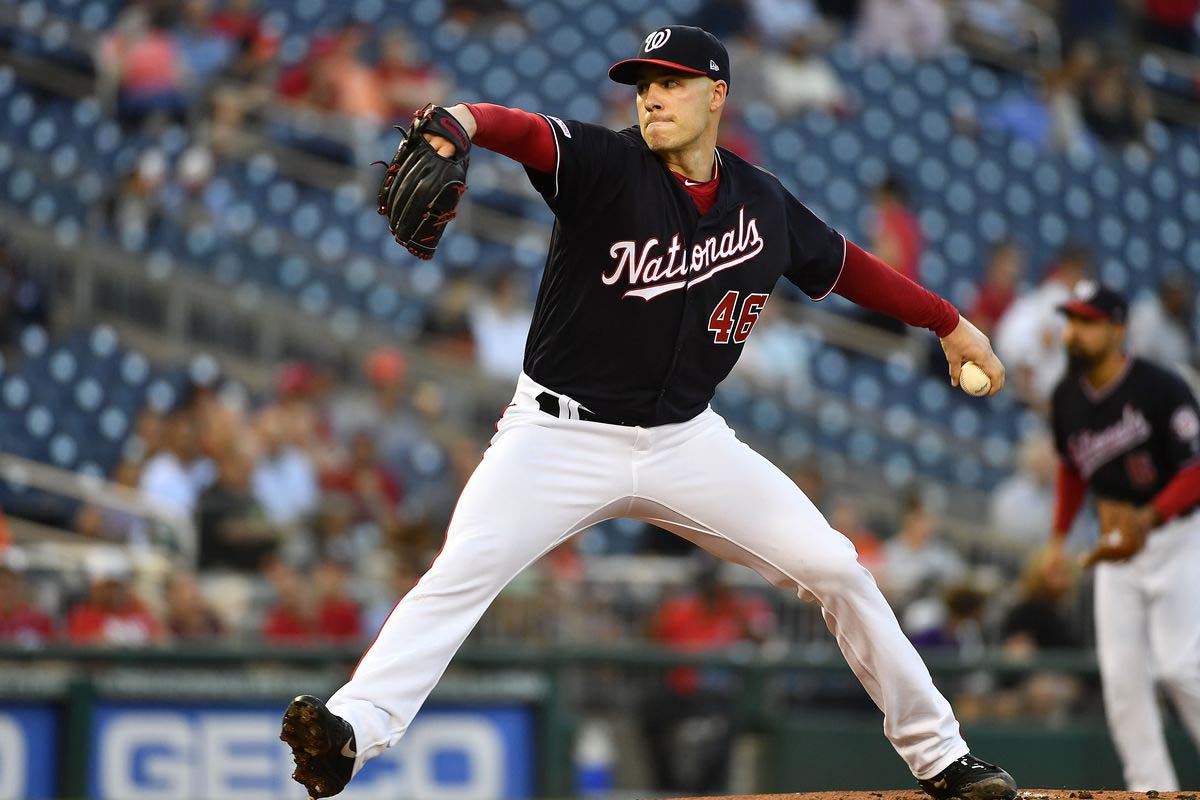 However, he struggled and was removed from the starting rotation in 2016. After returning to the rotation in 2017, Corbin started for the Diamondbacks in 2018 on Opening Day. Furthermore, Corbin was named an All-Star for the second time in his career in 2018. He later joined the Washington Nationals for the 2019 season. The Washington Nationals announced a six-year deal with Corbin worth $140 million on the 7th of December, 2018. 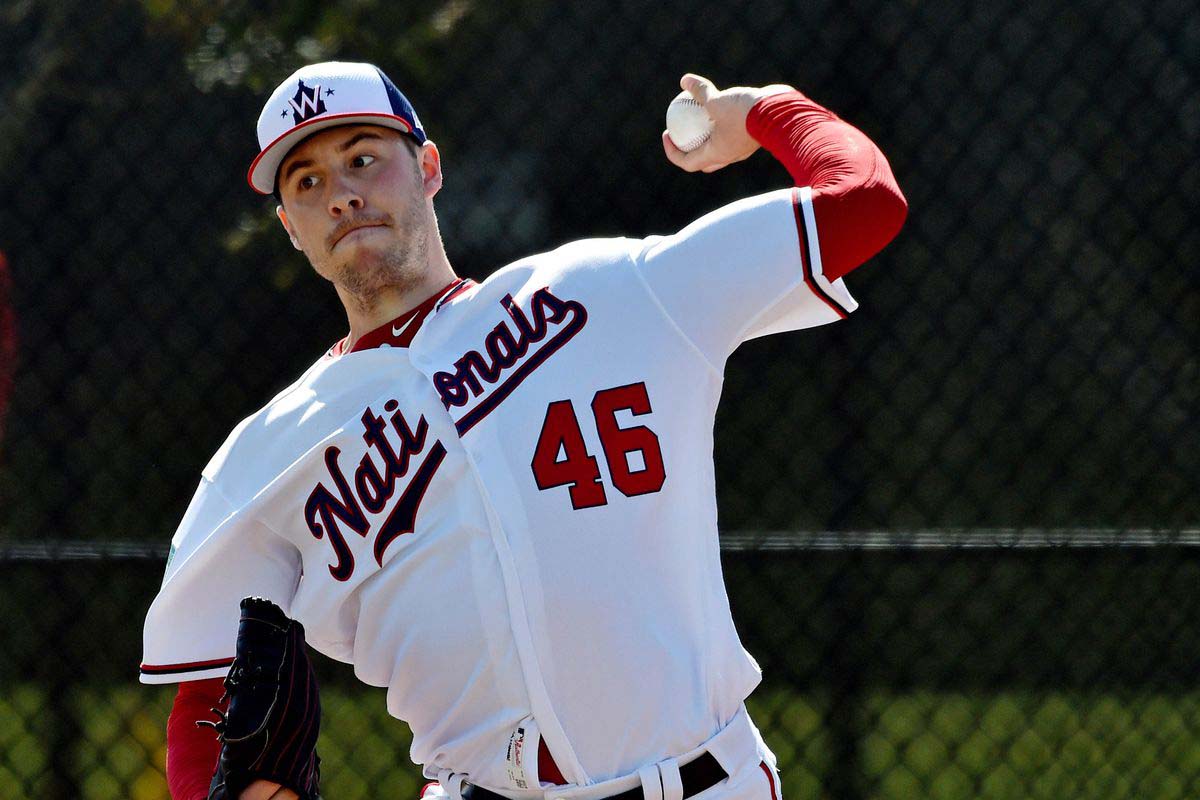 Corbin lived in his parents’ basement during the 2012–13 winter. Furthermore, he officiates youth basketball games during the offseason. He has three siblings where one of his sisters played for the basketball team at C-NS. Corbin met his girlfriend, Jen as classmates at C-NS. The couple has their engagement in May of 2017. They married in November of 2018.

Corbin was friends with Tyler Skaggs, his former teammate. Skaggs passed away on the 1st of July, 2019. They played rookie ball and Class AA together. They worked their way up together in the MLB. Furthermore, Skaggs was a groomsman in Corbin’s 2019 offseason wedding. Corbin honored Skaggs by wearing 45 for a game against the Miami Marlins on the 2nd of July, 2019.