Who is Jamal Murray?

Jamal Murray is a professional Canadian basketball player. Currently, he plays for the team Denver Nuggets of the National Basketball Association (NBA). 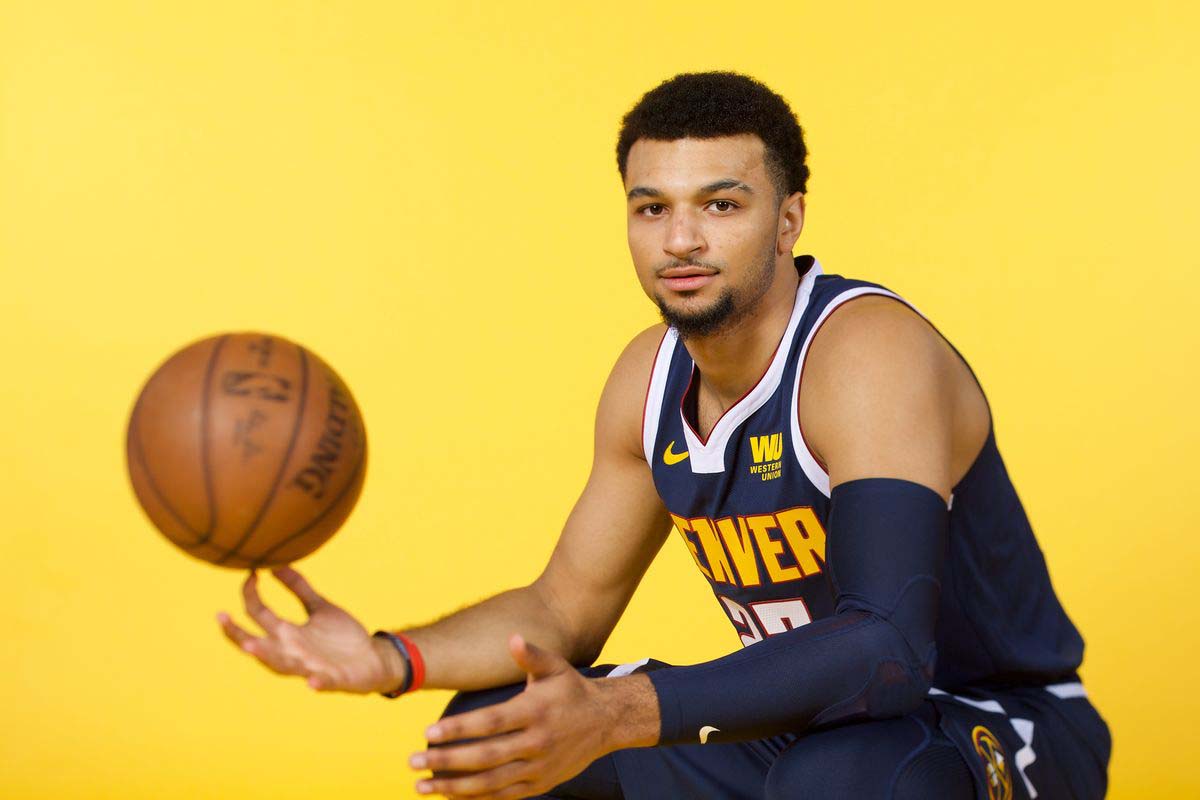 Murray was born on the 23rd of February, 1997 in Kitchener, Ontario. He is the son of Sylvia Murray and Roger Murray. His father was born in Jamaica but later moved to Canada at the age of 9. Furthermore, he has a younger brother. His father was an assistant coach in high school. Jamal started playing basketball at a very young age.

Furthermore, he holds Canadian nationality. Standing at a height of 6 feet 11 inches, he has been able to maintain hid body fit.

Jamal Murray attended the Grand River Collegiate Institute located in Kitchener, Ontario. However, he later transferred to the Orangeville Prep school. Later, he attended the University of Kentucky. 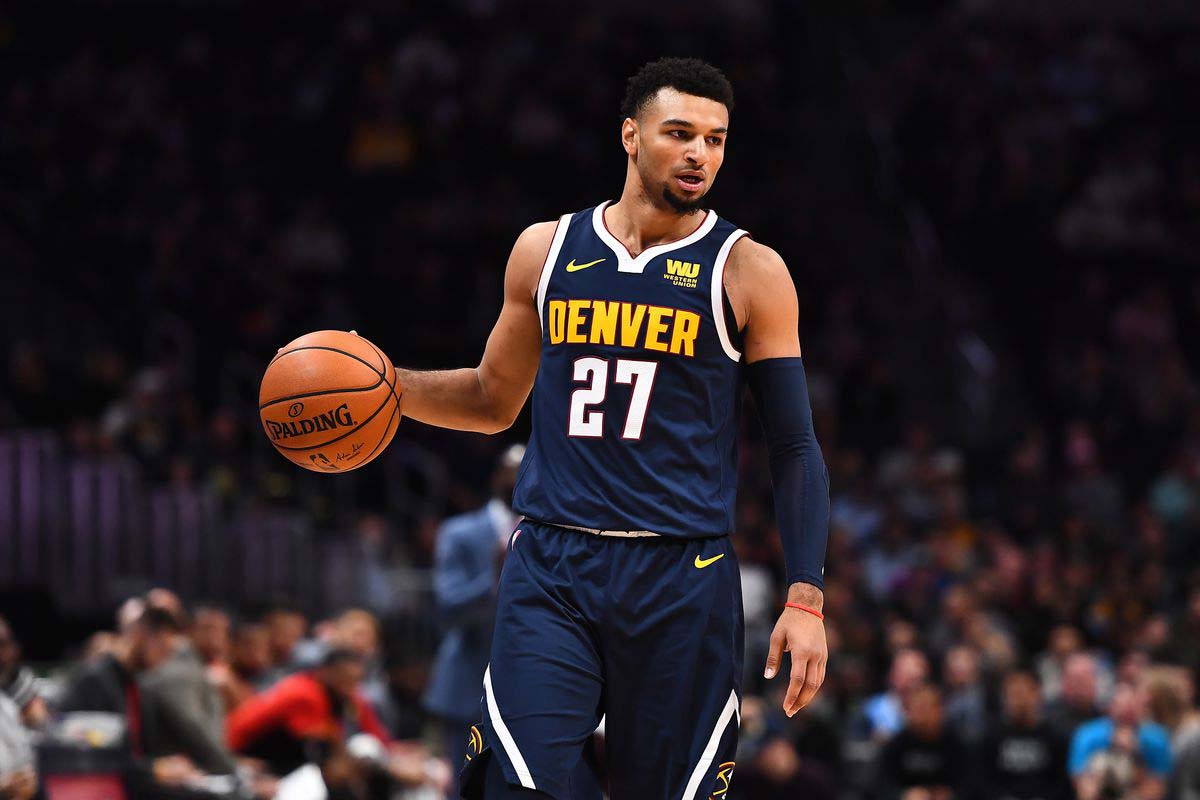 Murray played high school basketball for the Orangeville Prep and achieved quite a lot of accomplishments as he was named MVP for the 2015 Nike Hoop Summit and the 2015 BioSteel All-Canadian Basketball game. Furthermore, he also played for the CIA Bounce at AAU basketball.

Murray then played college basketball for the Kentucky Wildcats Men’s Basketball team. He joined the university on the 24th of June, 2015. Murray played under coach John Calipari. He played around 36 games for his college.

The Denver Nuggets selected Murray as the seventh overall pick on the 23rd of June, 2016 in the 2016 NBA draft. He then signed a rookie scale contract with the club on the 9th of August, 2016. His first game for the team was against the Portland Trail Blazers, where he scored a career-high of 19 points. Later, Murray signed a 5-year contract extension worth $170 million with the Denver Nuggets. 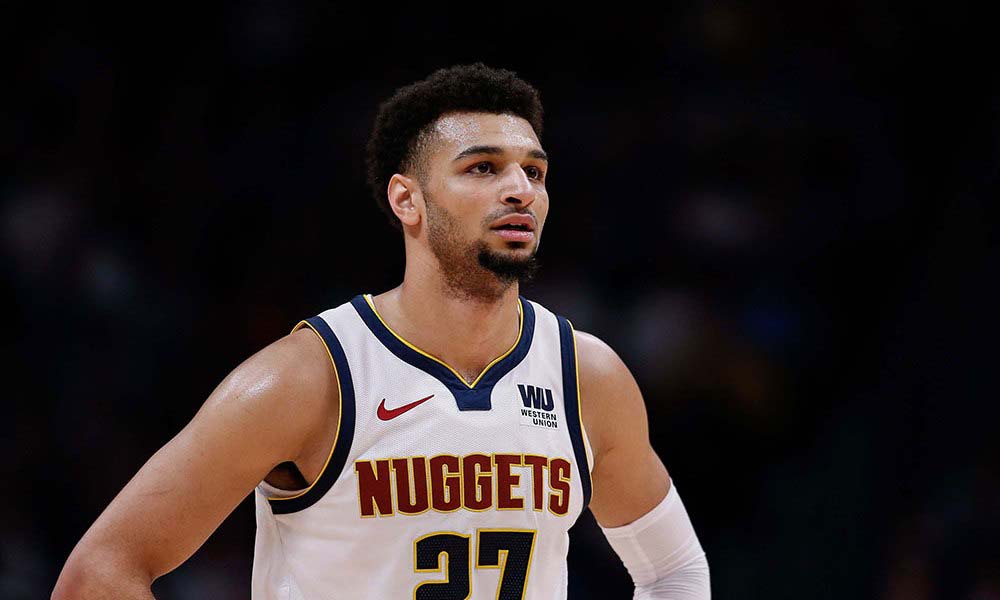 Murray has also represented his country at the national level. He was a part of the Canada Under-16 team for the 2013 FIBA Americas Championship. Furthermore, he was a member of the national team at the 2015 Pan American Games and won a silver medal with the team.