Who is Luka Doncic?

Luka Doncic is a professional Slovenian basketball player. He plays for the team Dallas Mavericks of the National Basketball Association (NBA). 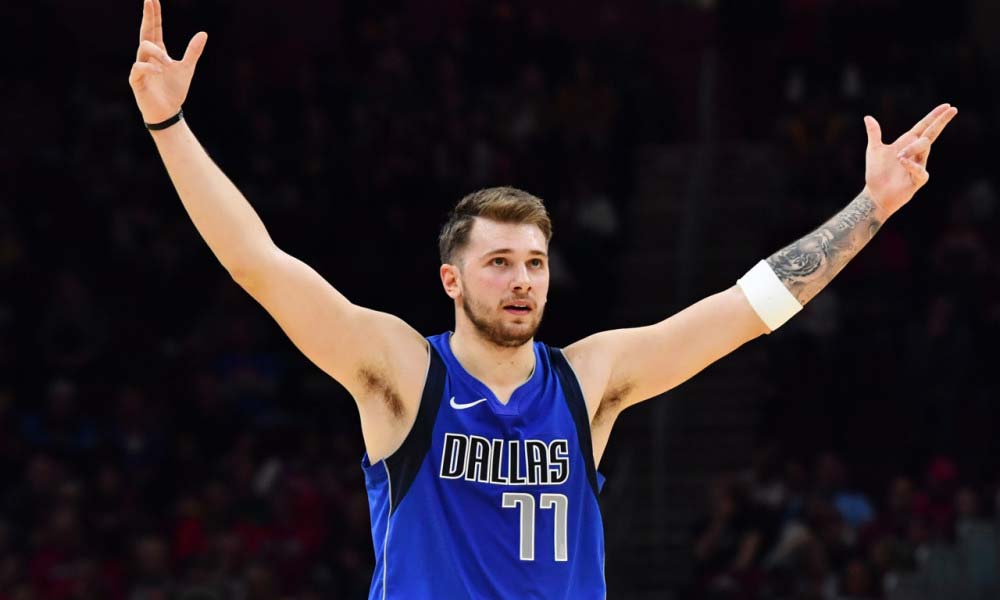 Luka Doncic was born on the 28th of February, 1999 in Ljubljana, Slovenia. He is the son of Mirjam Poterbin and Sasa Doncic. His mother is the owner of beauty salons and his father is a basketball coach and a former player. Doncic can speak Slovenian, English, Serbian and Spanish languages.

Furthermore, he holds the Slovenian nationality. Standing at a height of 6 feet 7 inches and weigh about 99 kg (218 lbs), he has been able to maintain his body fit and healthy. In addition, his green eyes and light brown hair color reflects his amazing personality.

Doncic signed a 5-year contract with the team Real Madrid in late 2012 at the young age of 13. He then was in the under-16 team under coach Paco Redondo. He then played for the under-18 teams as well as the reserve teams and helped the team to win various tournaments.

Doncic’s first professional game was on the 30th of April, 2015 against Unicaja in the Liga ACB. He then became the youngest player to play in the ACB for the team. For the 2014-15 season, he played a total of 5 games. 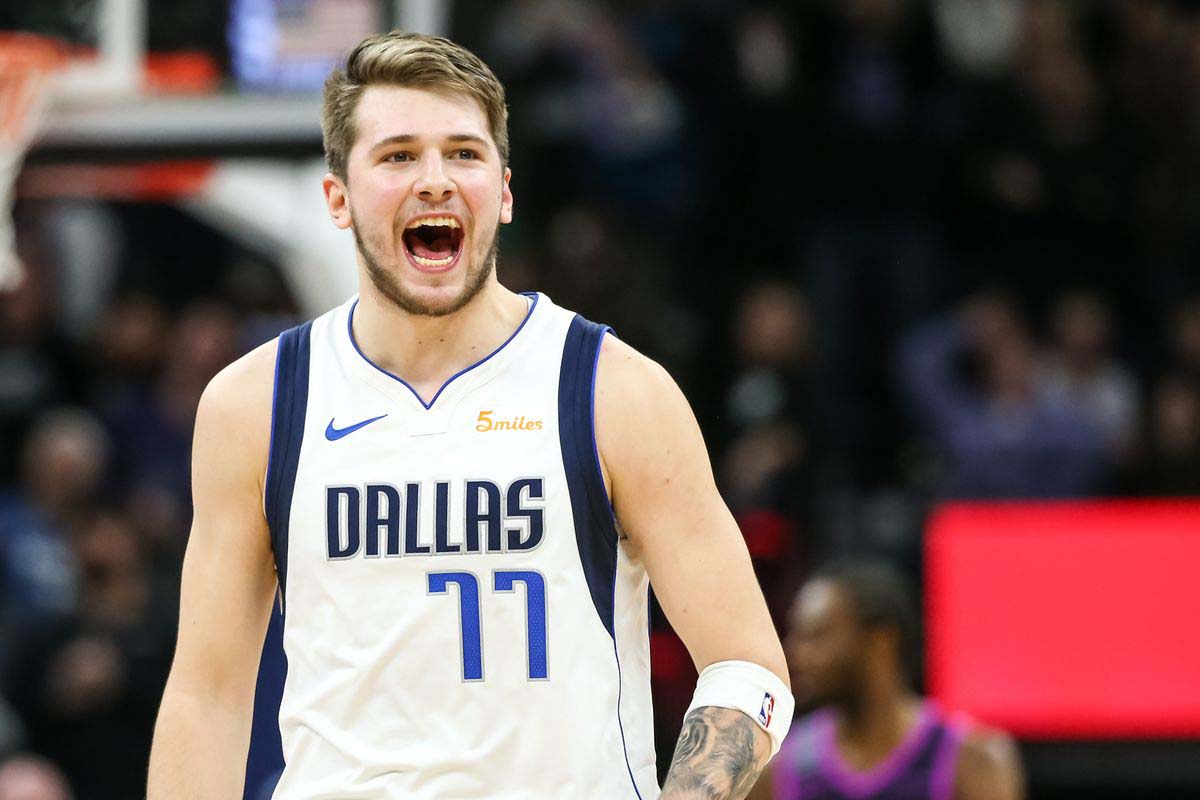 Furthermore, Doncic became a regular member of the senior team for the 2015-16 season. His EuroLeague debut was on the 8th of October, 2015 against Khimki. He parted ways with Real Madrid on the 29th of June, 2018.

Doncic announced his representation for the Slovenian national senior team for his entire career on the 22nd of September, 2016. He then played for his national team in the EuroBasket 2017 and won a gold medal. 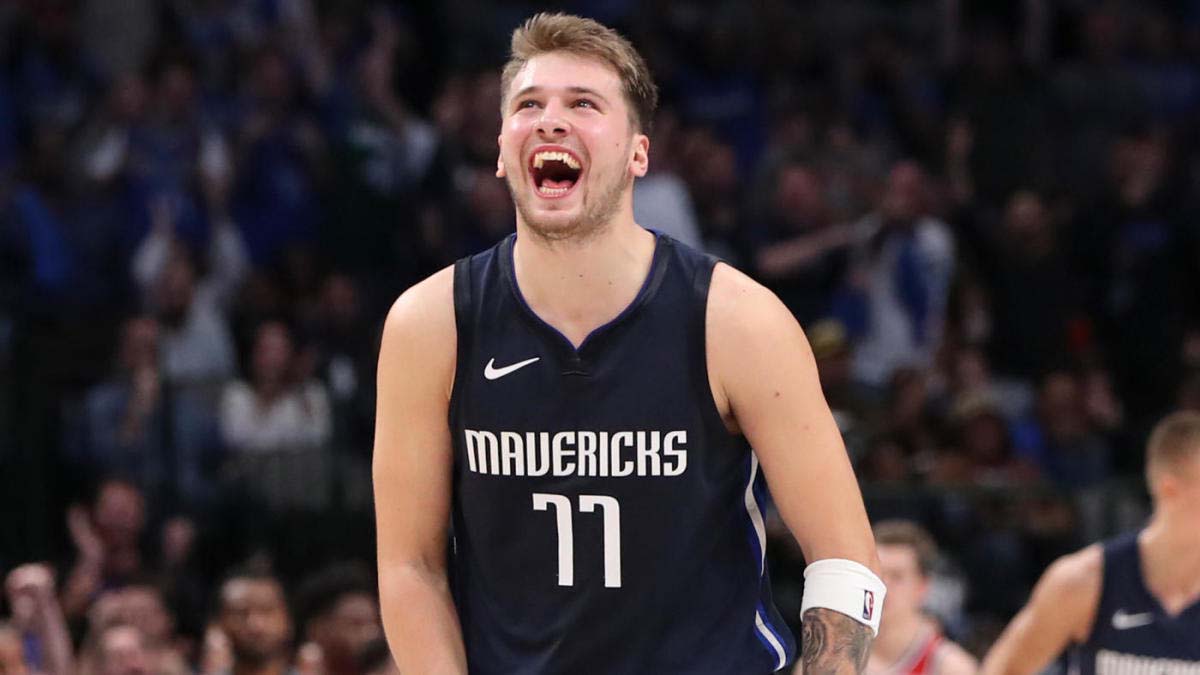