Who is Jamie Lee Curtis?

Jamie Lee Curtis is a well-known American actress, director, author, and producer who has already earned massive success in the showbiz arena. The talented actress Jamie is widely popular for her acting performance in the horror movies. She gained enormous fame in the movie industry for landing acting roles in the film ‘True Lies.’ Lee is a very familiar face in the Hollywood showbiz arena.

Jamie Lee Curtis was born on November 22, 1958, in Santa Monica, California, United States. She is currently 61 years old. Curtis is the daughter to father Tony Curtis who was an actor and mother Janet Leigh who is also an actress. Furthermore, She has an older sister Kelly Curtis who is also an actress and several half-siblings from her father’s remarriages. Her parents got divorced in 1962. 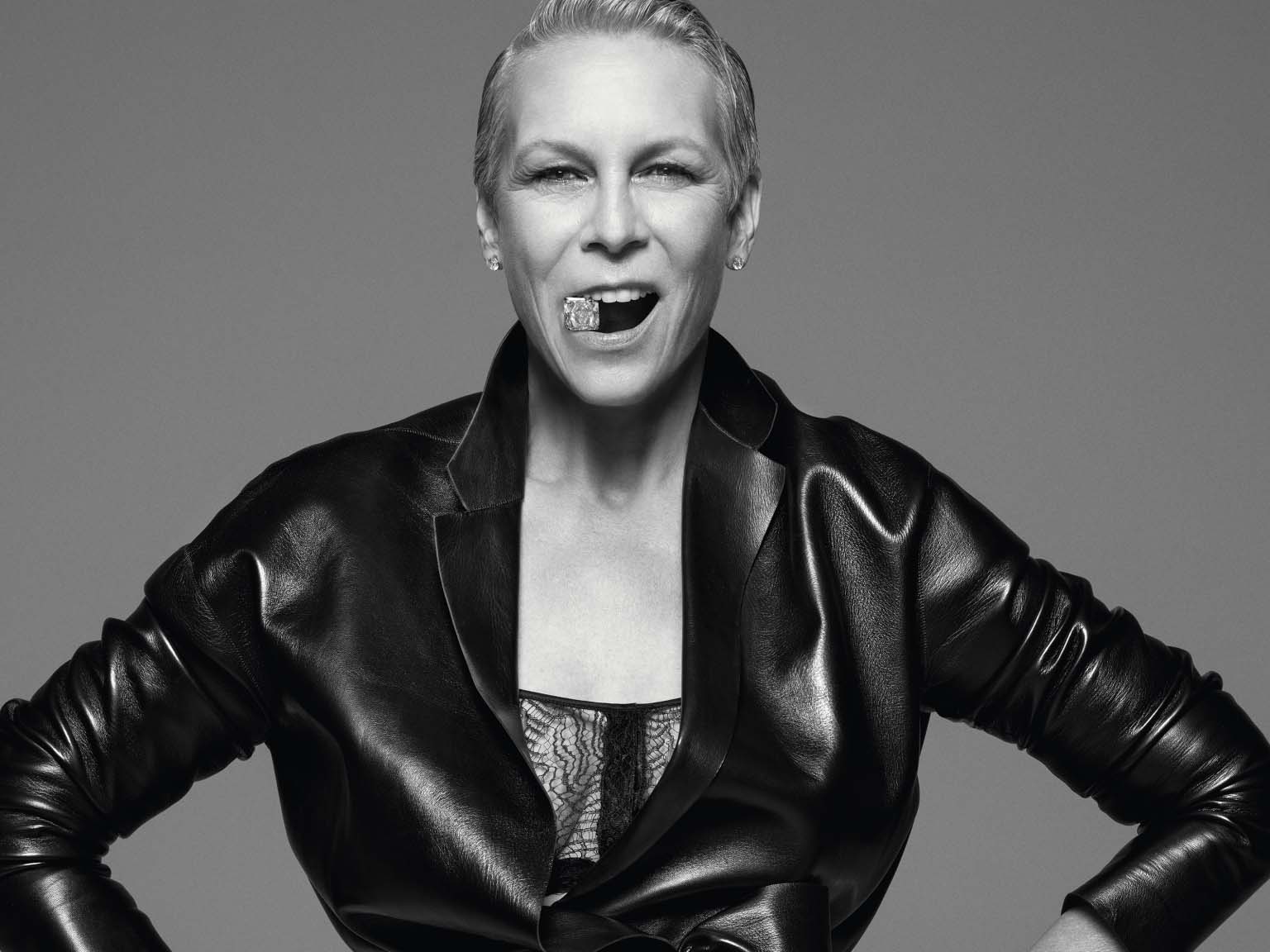 Jamie studied at Westlake School, which is now known as  Harvard-Westlake School in Los Angeles. She attended Beverly Hills High School for her secondary study, and Lee graduated from Choate Rosemary Hall. In 1976, Lee attended her mother’s alma mater to study law at the University of the Pacific in Stockton, California. Lee dropped out after one semester to pursue an acting career.

Curtis is an American actress with Hungarian-Jewish, Danish, German and Scots-Irish ethnicity.

Jamie Lee Curtis married to actor Christopher Guest on December 18, 1984. The couple adopted two children: Annie born in 1968 and Thomas born in 1996. In 1996, when her father-in-law died, her husband became the 5th Baron Haden-Guest, making her a baroness with style The Right Honorable Lady Haden-Guest, according to the rules of British peerage. 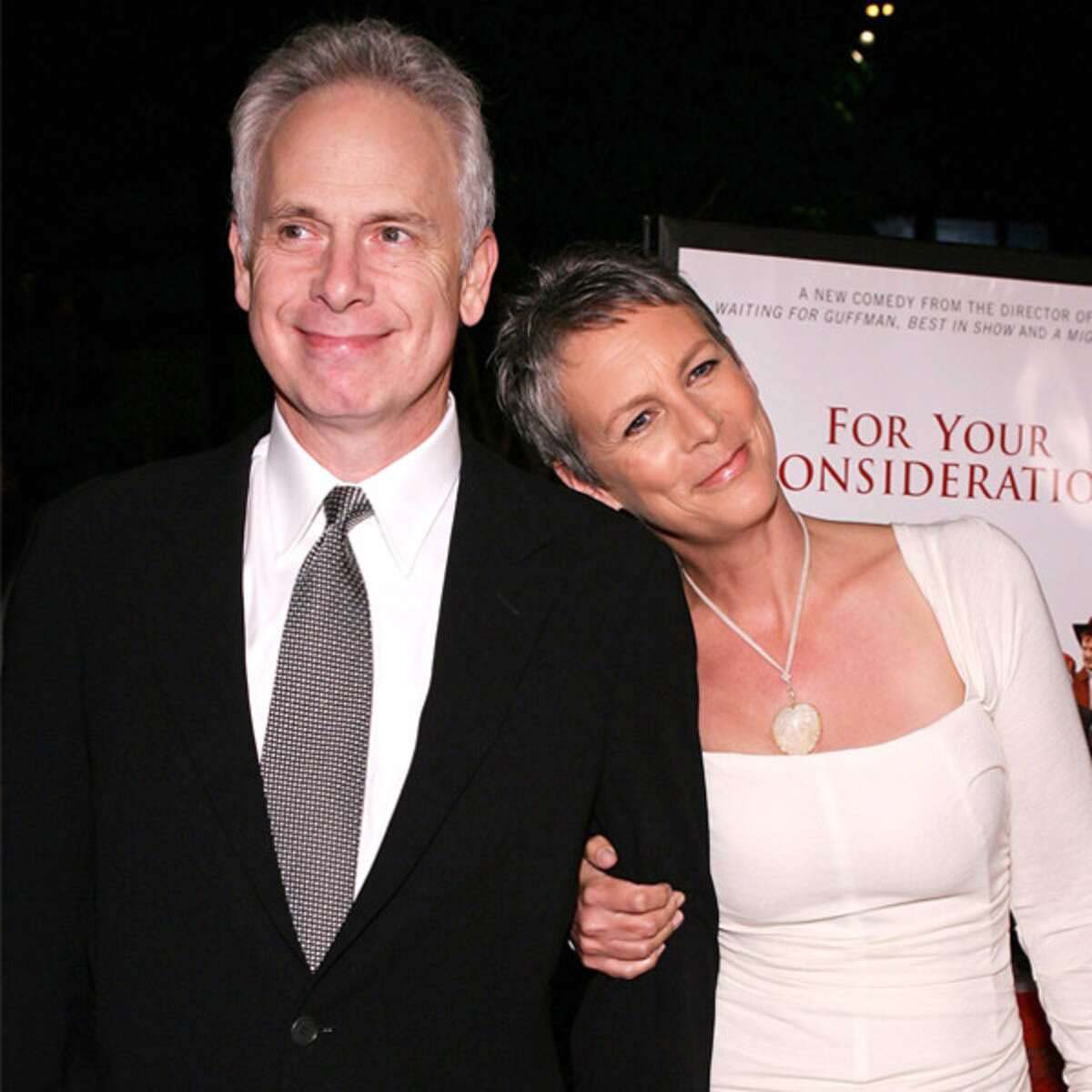 In 1978, Curtis debuted in a horror film ‘Halloween’ as Laurie Strode which was a significant success. Lee appeared in several horror films, garnering her with the title ‘scream queen’. In 1980, she played ‘The Fog’, ‘Prom Night’ and ‘Terror Train’. Curtis returned to the Halloween series five times, playing Laurie Strode again in the sequels ‘Halloween II’, ‘Halloween H20: 20 Years Later’, ‘Halloween: Resurrection’ and ‘Halloween’ and also had an uncredited voice role in ‘Halloween III: Season of the Witch’. Furthermore, in 1983, she played ‘Trading Places’ which helped her to shed her horror queen image.

In 1988, Jamie played a comedy film ‘A Fish Called Wanda’. Furthermore, She played an action thriller film ‘Blue Steel’ in 1990 and also played ‘True Lies’ in 1994. Her other movie includes ’My Girl’ (1991) and the Disney comedy film ‘Freaky Friday’ and also filmed. In 2004, she played a Christian comedy film ‘Christmas with the Kranks’. Lee returned to acting after being cast in Disney’s live-action-animated film ‘Beverly Hills Chihuahua’ in 2007. Lee played ‘You Again’ (2010) and also voiced a role in the animated films ‘The Little Engine That Could’ (2011) and ‘From Up on Poppy Hill’ in 2011. She followed the supporting roles in ‘Veronica Mars’ (2014) and ‘Spare Parts’ in 2015. In 2018, she had a role in the drama film ‘An Acceptable Loss’. Lee’s upcoming movies are ‘Halloween Kills’ in 2020.

Lee made her television debut in the drama series ‘Quincy M.E.’ in 1977 and also appeared as a guest star on several series including ‘Columbo’, ‘Charlie’s Angels’, and ‘Bick Rogers in the 25th Century’. She appeared in the comedy series ‘Operation Petticoat’ (1977-1978) and also based in a gameshow panelist on several episodes of ‘Match Game’. In 1981, Curtis starred in ‘Death of a Centerfold: The Dorothy Stratten Story’ and also played ‘The Heidi Chronicles’. From 1989-1992, she played in ‘Anything But Love’. In 1996, she appeared in an episode of the sitcom ‘The Drew Carey Show’ and also starred in ‘Nicholas’ Gift’ in 1998.

In 2012, she appeared in the five episodes of the police drama series ‘NCIS’. Curtis played a recurring role in the sitcom ‘New Girl’. Furthermore, She also starred in the lead role in ‘Scream Queens’ from 2015-2016 alongside Emma Roberts, Lea Michele, Billie Catharine Lourd, Keke Palmer, and others. 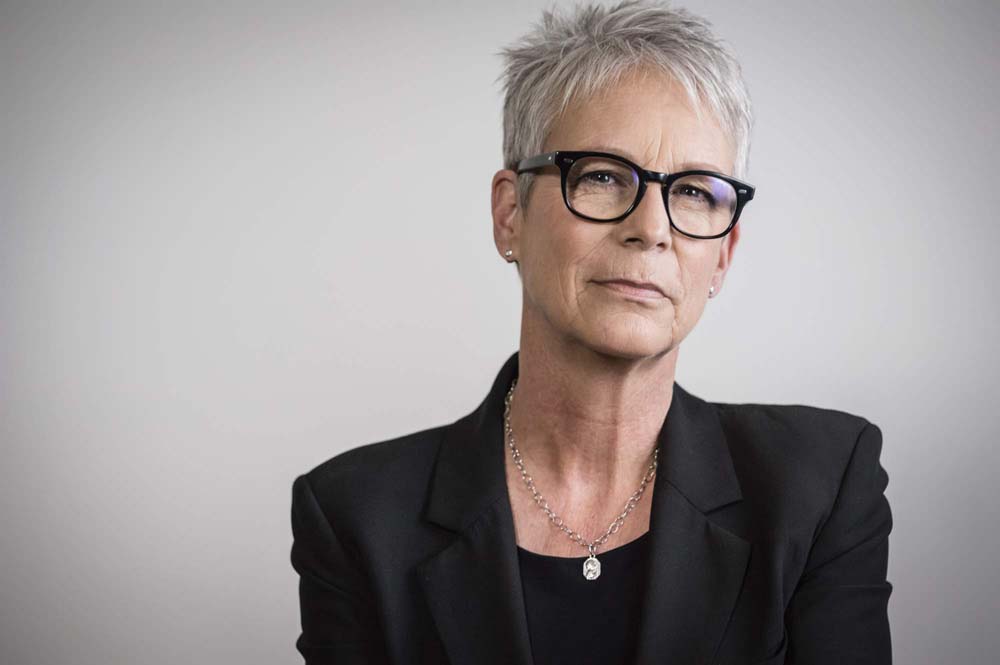 Lee is living a luxurious life with her family. She is a famous actress who has earned a lot of money as well as fame. Wilson currently has about $60 million approximately.

Lake Bell-Professional Actress, Screenwriter and Director, well known for her role in movies In the World and What Happens in Vegas

Lake Bell-Professional Actress, Screenwriter and Director, well known for her role in movies In the World and What Happens in Vegas