Who is Jared Padalecki?

Jared Tristan Padalecki is an American actor. He is best known for playing the role of Sam Winchester in the TV series “Supernatural.” He rose his fame after winning the show Claim to Fame Contest. He has also starred in the hit comedy series “Gilmore Girls.” As a young boy from Texas, he got his first breakthrough in the entertainment industry with a minor role in the film “A Little Inside.” Along with the critical applaud, he has bagged for his versatile skills as an actor and has won several awards for his portrayal of Sam Winchester, a trapper of demons and supernatural creatures. 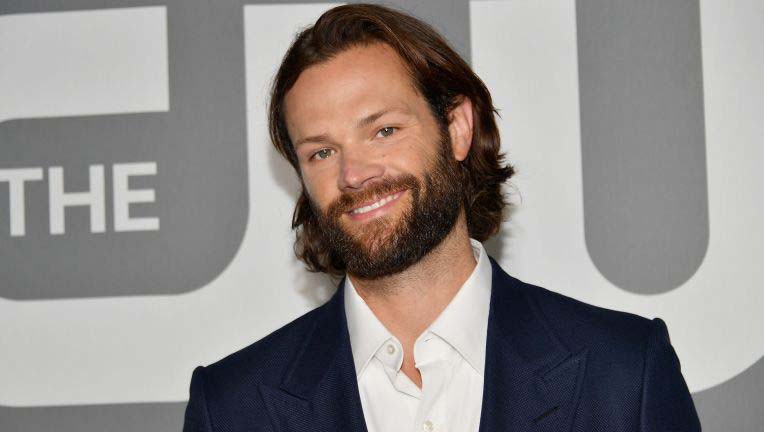 Jared was born on July 19, 1982, in San Antonio, Texas, United States. Presently, he is 38 years old and has the star sign of Cancer. He is a son to father, Gerald who worked as a tax accountant and to mother Sherri Padalecki who was an English language teacher. He grew up in Texas along with his elder brother, Jeff and a younger sister named Megan.

Jared is American by nationality and is of the white race. He belongs to Polish, German, English, Scottish and French lineage.

Padalecki attended his regular school at James Madison High School. He began taking lessons in acting at the age of 12. He managed time between school assignments and drama practice skillfully. Along with his partner, Chris Cardenas, he won the National Forensic League in Dui Interpretation in 1998. The next year, he participated and won the Claim to Fame Contest and also was invited as a presenter at the Teen Choice Awards. He passed out of high school in 2000 and was merited with a Presidential Scholars Program. However, he took the career route instead and decided on not to pursue further studies. 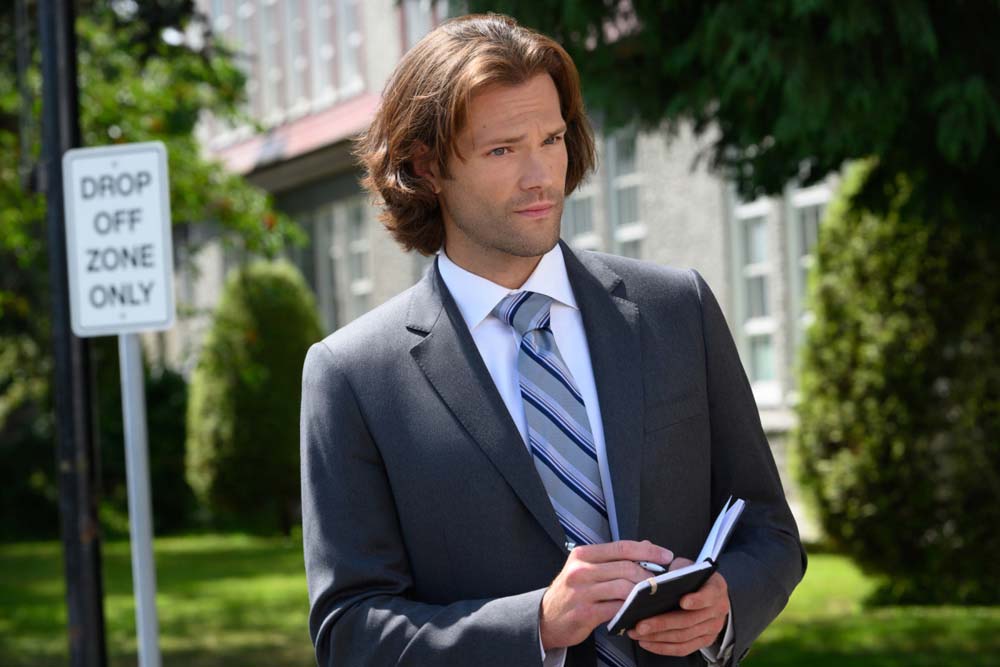 Jared met his agent at the 1999 “Teen Choice Awards” and immediately after their meeting, he signed for a minor role in the Hollywood film “A Little Inside” in which he played the role of Matt Nelson. He featured in the television film “Silent Witness” as Sam in 200. Eventually the same year, he also landed a recurring role in the TV comedy series “Gilmore Girls”.

In 2001, he starred in a guest role in the TV medical drama series “ER” in the episode “Piece of Mind”. The following year, he starred in the lead role of the television movie “A Ring of Endless Light”. He also did a couple of guest roles in the movie “Cheaper by the Dozen” and also in “Young MacGyver.”

In 2004, Jared signed the main role of Trey Lipton for the film “New York Minute.” He also worked in the survival film “Fight of the Phoenix” as John Davis. Eventually the following year, he starred in the American horror-fantasy television series “Supernatural” in a lead role as Sam Winchester.

Furthermore, the actor starred in the Australian-American horror-thriller film “The House of Wax” in 2005. He also played the role of Tom Jordon in the horror film “Cry Wolf”. In 2008, he starred in the lead role in the Christmas Biopic “Thomas Kinkade’s Christmas Cottage”. Eventually the next year, he played the role of Clay Miller in the lead role of “Friday the 13th.”

Jared turned a voice actor with his role as the animated character of Sam Winchester in “Supernatural: The Anime Series” in 2011. He has appeared in 22 episodes of the show, produced by the Japanese anime studio “Madhouse”. Also, the actor starred in a guest role on Netflix’s web television series “Gilmore Girls: A Year in the Life” in the episode “Fall” in 2016. He also played the titular role in the reboot series of “Walker, Texas Ranger” in 2019.

Jared engaged to his “Supernatural” co-star Genevieve Cortese in January 2010. The couple had met in the set of “Ruby”. He had proposed her in front of their favourite painting Joan the Arc. The pair married on February 27, 2010. The couple has three children; a son named Thomas Colton Padalecki who was born on March 19, 2012, another son named Austin Shephard “Shep” Padalecki on December 22, 2013, and a daughter named Odette Elliott Padalecki on March 17, 2017. The family resides in Austin, Texas. 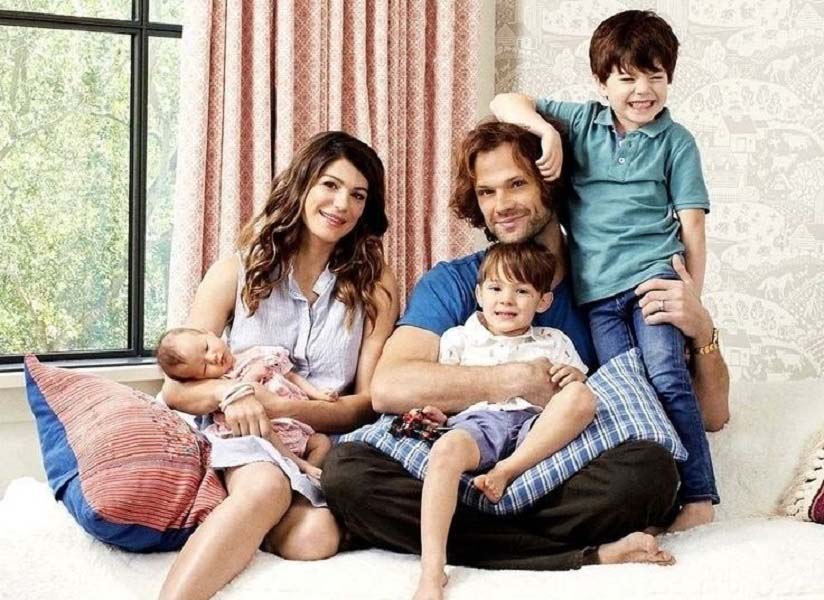 Jared is living a luxurious life with his family. He is a famous actor who has earned a lot of money as well as fame. Padelecki currently has about $13 million approximately.