Jay Cutler – Football Quarterback, Who Entered Into the NFL in the 2006 NFl Draft by Denver Broncos

Who is Jay Cutler?

Jay Cutler is a big name in sports. Jay has made his name in the sports from his brilliant playing skills. He is an American football player who plays from the position of quarterback. The player generally played for the Chicago Bears of the NFL (National Football League). Earlier, he played college football at Vanderbilt University. He entered into the NFL in the 2006 NFL Draft by the football franchise, Denver Broncos. He has played in a total of 12 seasons till now, with the Denver Broncos, Chicago Bears and Miami Dolphins. After being retired as a quarterback, he worked as a sports commentator for NFL on Fox’s television broadcast. 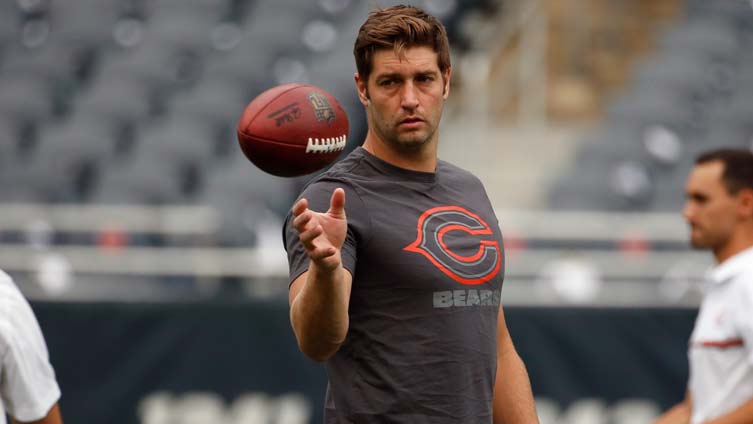 Jay Cutler was born on April 29, 1983, as the name Jay Christopher Cutler, in Santa Claus, Indiana. Besides, he has not disclosed to whom he was born. Also, it is unknown if he has any siblings.

Regarding his personal information, he holds an American nationality. He has the star sign of Taurus. Standing at the height of 6 feet 3 inches (1.91 m) and weighing about 105kg (231 lbs), he has been able to maintain his body fit and healthy. His athletic body reflects his fantastic personality.

For education, Jay attended Heritage Hills High School, located in Lincoln City, Indiana. From an early age only, he showed his interest in playing football. He played high school football and became enlisted in the first-team All-State as a senior. He played as a quarterback for three years in high school. Also, Jay gained all-state kudos as a shortstop in baseball.

Jay Cutler joined Vanderbilt University. He played all the games in college. In total, he played 45 games and also started all the games. In 2002, he had the record of 212 passes attempted, on which 103 passes completed. He had the passing yards of 1433, passing touchdown 10, and 9 interceptions. Likewise, he had 123 rushing attempts, 393 rushing yards, and 9 rushing touchdowns. 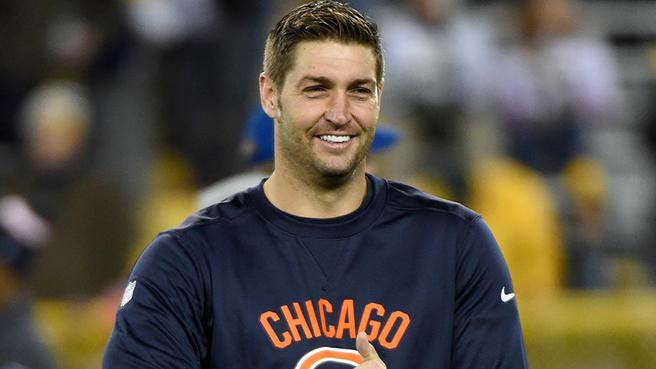 Subsequently, he returned to play a season for the Miami Dolphins as a quarterback of the team, Ryan Tannehill, suffered from an injury. He signed a contract worth $10 million for a season. Jay played 14 games and completed making a record of 2666 passing yards and 25 rushing yards, in addition to 19 touchdowns and 14 interceptions. 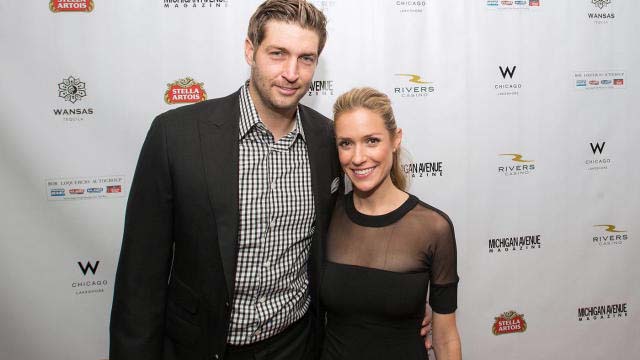 Jay Cutler is married to Kristin Cavallari. Kristin is a TV personality, fashion designer, as well as an actress. The couple started dating in 2010. Then, in April 2011, they had an engagement. Also, they back off from their commitment for a brief time, however, they became back together in November.

However, recently, in April 2020, the couple separated and filed a divorce.

Jay Cutler has earned massive popularity from his professional career. Likewise, along with gaining name and fame, he has been able to obtain a handsome amount of money. He has an estimated net worth of $70 million as of 2020.