Jeffrey Wright is an American actor who has been associated in this entertainment field from 1990 to date. He initially thought of being a lawyer, and he also played different games like lacrosse. Sadly, due to his injury, he couldn’t continue playing them plays. Likewise, he then became interested in acting and started auditioning for his acting roles.

Moreover, he is well-known for his science fiction series ‘Westworld,’ where he played Bernard Lowe/Arnold Weber. This actor is also popular for winning three prestigious awards; Tony Award, Golden Globe Award, an Emmy Award for his Broadway play ‘Angels in America.’ Apart from acting, he is also a voice actor who has lent his voice for several films, series, and video games. 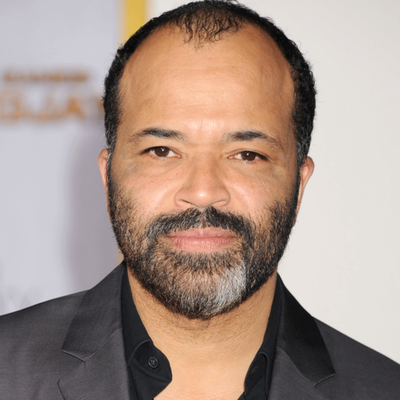 Where was Jeffrey Wright born?

Jeffrey Wright was born on December 7, 1965, in Washington, D.C., the United States, to James Charles Wright and Barbara Evol. His father died when he was one year old, and subsequently, he was raised by his single mother, who worked as a lawyer. Additionally, he is currently 55 years old with a Sagittarius star sign.

What is Jeffrey’s educational detail?

Jeffrey Wright always has an interest in playing different games. He was an athlete; moreover, he was also a bright child. For his studies, he attended St. Albans School and enrolled at Amherst College. Likewise, he graduated with a bachelor’s degree in political science. As his interest in acting, he also joined MFA at the New York University Tisch School of the Arts. But after two years, he dropped out.

Furthermore, he enrolled at the Huntington Theatre Company and performed various plays before joining films and TV series. He has also collected an honorary degree from his alma mater, Amherst College, in 2004.

What are the distinctive features of Jeffrey Wright?

Jeffrey Wright holds an American nationality. As per his ethnicity, he belongs to a mixed-race African-American. His religious views are unknown at the moment.

Who is Jeffrey Wright’s wife?

Talking about his love life, Jeffrey married actress Carmen Ejogo in August 2000. This couple together has two children; a son named Elijah and a daughter named Juno. Sadly, they divorced after their children were born. He currently lives in Brooklyn, New York, with his family. 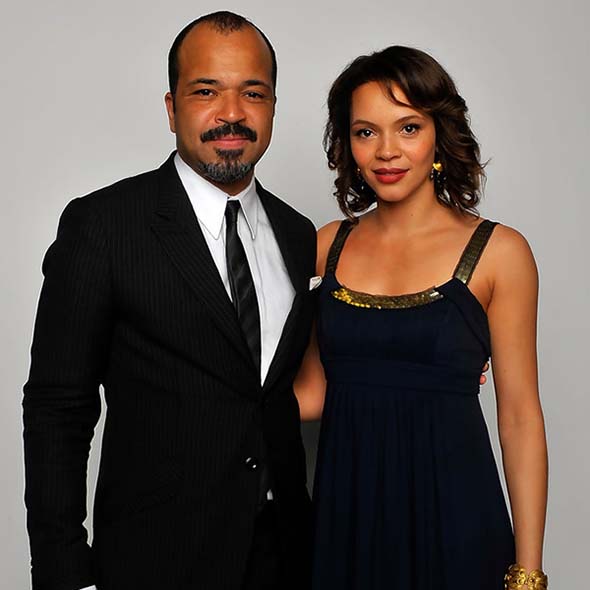 How did Jeffrey Wright begin his career?

Jeffrey is an amazing actor who has actively worked in the entertainment industry since 1990. So he has already spent more than thirty-one years of his life acting in movies and series. Let us learn more about Wright’s career.

Jeffrey Wright landed his first film role in the 1990 film ‘Presumed Innocent’ as Prosecuting Attorney. He then appeared in ‘Jumpin’ at the Boneyard’ in 1992, ‘Faithful,’ and ‘Basquiat’ in 1996. Likewise, in 1997 he appeared in a satirical movie ‘Critical Care.’ And also featured in four different films in 1998. In addition, this actor also appeared in ‘Cement’ and ‘Ride with the Devil’ in 1999. Moreover, he also starred in a Shakespeare play-based film, ‘Hamlet’ as Gravedigger in 2000.

The following year, he appeared in a biographical sports drama film ‘Ali’ as Howard Bingham. From 2002 to 2006, he appeared in various films, out of which he became notable for his role as Felix Leiter in ‘Casino Royale’ in 2006. Similarly, in 2007 Jeffrey also started venturing into producing. He produced films like ‘Blackout’ as Nelson in 2007 and ‘One Blood’ as Dan Clark in 2009.

He also appeared in ‘W.’ as Colin Powell and ‘Cadillac Records’ as Muddy Waters in between these movies. Likewise, he also featured in Beetee Later in three films from the ‘The Hunger Game’ franchise. In this film series, he shared the screen with stars like Jennifer Lawrence, Josh Hutcherson, Liam Hemsworth, Woody Harrelson, Elizabeth Banks, Lenny Kravitz, Philip Seymour Hoffman, Stanley Tucci, and Donald Sutherland. Meanwhile, he also appeared as a voice artist in films like ‘Ernest & Celestine’ in 2014 and ‘The Good Dinosaur’ in 2015. After this voice role, he directly appeared in five different films in 2018. His recent films in 2019 and 2020 are ‘The Goldfinch’ and ‘All Day and a Night.’ Moreover, he is currently filming for his upcoming movie ‘The Batman.’

Jeffrey Wright played his debut television series in the 1991 TV movie ‘Separate but Equal’ as William Coleman. He then appeared in episodes of ‘The Young Indiana Jones Chronicles in 1993, ‘New York Undercover in 1994, and ‘Homicide: Life on the Street’ in 1997. Likewise, his next television role came in the 2001 TV movie ‘Boycott’ where he played Dr. Martin Luther King Jr. This actor is also known for his role in the HBO miniseries Angels in America’ in 2003. Likewise, some of his other television roles between 2005 to 2015 are ‘Lackawanna Blues,’ ‘Boardwalk Empire,’ and ‘American Experience,’ where he narrated the series. In 2016, appeared in different series. In addition, he had two voice roles in ‘The Venture Brothers’ and ‘BoJack Horseman.’

Similarly, he also appeared in the television movie ‘Confirmation.’ His last role in 2016 is ‘Westworld,’ where he played the supporting role of Bernard Lowe. This series is still running. Moreover, he shared the screen alongside different celebrities like Aaron Paul, Jimmi Simpson, Ben Barnes, Ed Harris, Evan Rachel Wood, etc. Jeffrey then appeared in ‘She’s Gotta Have It’ in 2017, ‘Sesame Street’ in 2019, and in ‘Green Eggs and Ham’ and ‘Rick and Morty’ the same year he had a voice role. He recently appeared in ‘Finding Your Roots’ in 2020. 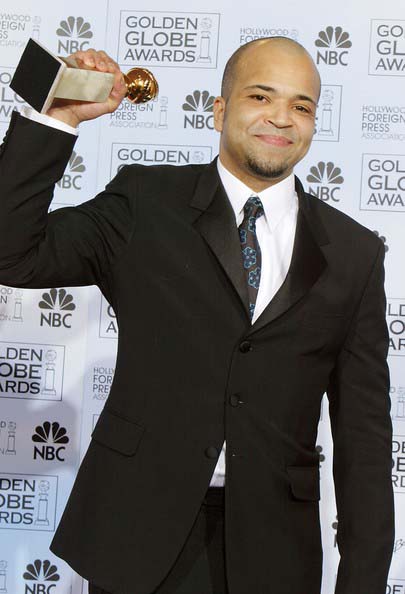 What are Jeffrey’s achievements?

What is the Net Worth of Jeffrey Wright?

Jeffrey Wright earns from his professional career. He has not only earned money but, he has also gained massive popularity. Moreover, he also has a huge fandom across the world. Jeffrey has an estimated net worth of $8 million as of 2021.

One thought on “Jeffrey Wright”