Who is Jenna Dewan?

Jenna Dewan is among the famous celebrity who has established her name from her amazing acting skills. She is well-known as a dancer and an actress. Starting a career as a back dancer, she has struggled much to attain success. After her role in the film “Step Up” as a character of Nora Clark, she gained attention from the critics.

Moreover, Jenna, in 2017, the PETA stated her as the “Sexiest Vegans” including the other two. Furthermore, she is a co-founder of the company “Tron Horse Entertainment”. Likewise, along with her other friends, she has a production company, “33andOut Productions”. 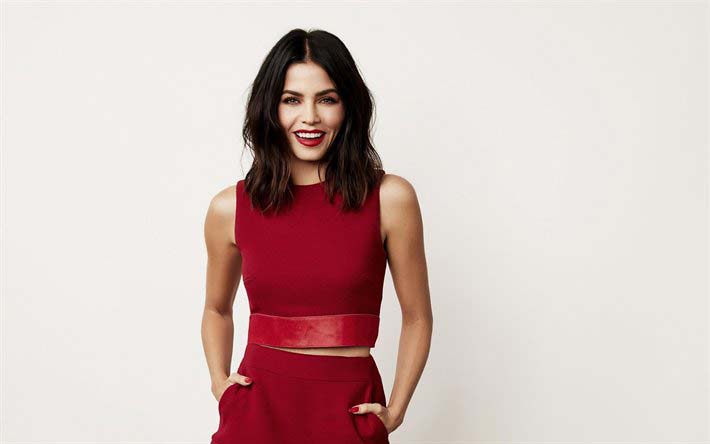 Jenna Dewan was born on December 3, 1980, in Hartford, Connecticut, US. She was born to her father Darryll Dewan, and her mother, Nancy Smith. Darryll played as a running back on the Notre Dame football team during 1972. Jenna’s mother had an origin of German and English, while her father had a background of Lebanese and Polish. Furthermore, she grew up along with her four siblings; three brothers, Daniel Dewan, Shane Dewan, and Natham Dewan, and a sister, Missy Dewan.

Besides, Jenna had an American nationality, and as per ethnicity, she belongs to White. With a height of 5 feet 2 inches (1.57 m and 157 cm), and weigh about 52 kg, she has maintained her body fit and in shape, along with the body measurement 33-24-33 inches. Also, her green eyes, and dark brown hair, makes her look more attractive.

Jenna’s father had to switch places frequently, due to which she moved to different cities before her seventh grade. For her education, firstly, she joined Notre Dame Preparatory School, located in Towson, Maryland. Then, she moved to Grapevine High School, located in Grapevine, Texas. During her school, she became a cheerleader. Besides, during her senior year, she became a chosen promo queen.

After being certified from high school, she attended the University of Southern California. During the university, she became a representative of the California Gamma Chapter of Pi Beta Phi.

Jenna Dewan started her professional career as a dancer. She displayed on the screen for the first time in the videos, “Doesn’t Really Matter”. Then, she got a chance to work with several artists. Moreover, she appeared in the dance film, “Step Up” as a side actor. Eventually, she played in the movie, and televisions, due to which remained side as a dancer. Subsequently, in 2016, she modelled as a face of Danskin, a corporation for a dancewear. 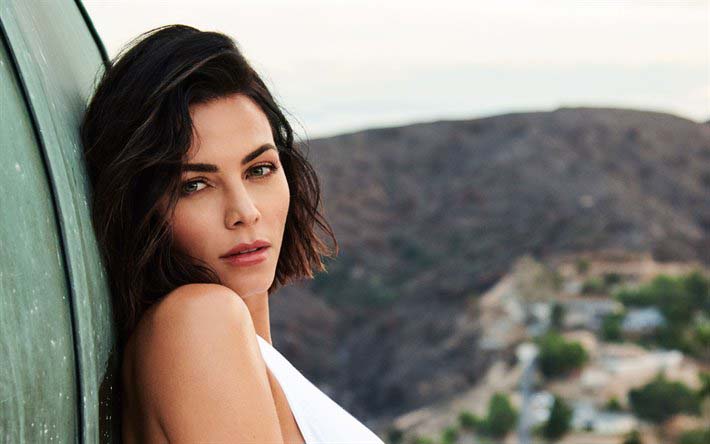 Jenna started her acting career in 2005, in the film “Waterborne” as the role of Devi Smith. Also, in the same year, she played in the movie “Tamara”. Likewise, in 2006, she played in three films, “Take the Lead”, “Step Up”, and “The Grudge 2”. Jenna appeared in the movie “Love Lies Bleeding” in 2008, which became a commercial success. She started getting offers from films slowly.

Emerging as a star, Jenna had her four films released in 2009. Firstly, she starred in “Falling Awake”, as the role of Alessandra. Then, she displayed in the “The Six Wives of Henry Lefay”, as Sarah Jane. Her other films of 2009 include, “The Jerk Theory”, and the “American Virgin”.

Furthermore, she played the role of Katherine Prescott, in the film “The Legend of Hell’s Gate: An American Conspiracy”, from where she gained popularity. Likewise, she appeared in a further three films in 2011. Her other films involve, “Balls to the Wall”, “10 Years”, and “Setup”. Then, in 2012, she played a single film named “Slightly Single in LA”.

Taking a break from the film, Jenna reappeared on the screen in 2019. She starred in two films in the year. Firstly, she showed up herself in the film “Berlin, I Love You”, as a role of Mandy. Then, she played the character of Jessica in the film, “The Wedding Year”.

Besides films, Jenna displayed herself in a different character on the television screen. For the first time, in 2004, she appeared in the TV series “Quintuplets”. Likewise, she played numerous TV series. Her famous role includes in the NBC pilot “The Playboy Club”, as Bunny Janie. Similarly, her appearance in the Lifetime series, “Witches of East End” also gained massive fans. Also, the CW series “Supergirl” gained hit in 2015.

About her personal life, Jenna is a married woman. She tied a knot to Channing Tatum on July 11, 2009. The couple met during the shooting of the film “Step Up”. The interaction they had during the film made them fall in love and started dating. Dating for about one and a half years, they engaged, followed by marriage after a year. The couple shared their vows in Malibu, California, at the Church Estates Vineyards. Moreover, the couple had a daughter together, Everly Tatum, born in May of 2013. 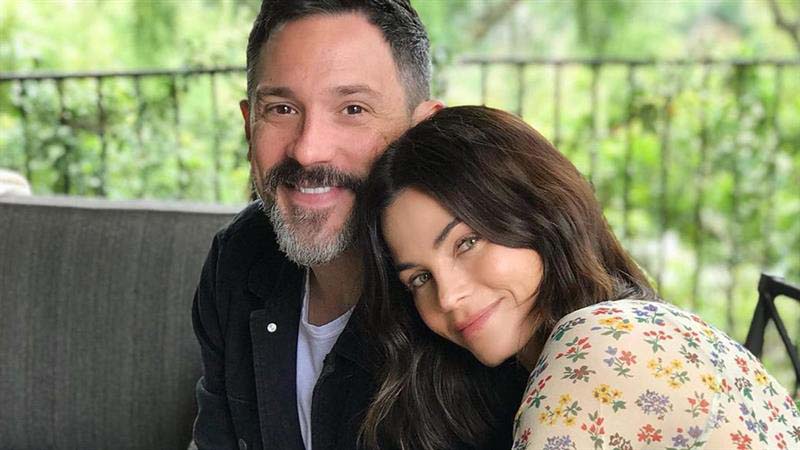 However, after spending nine years of their marriage, the couple declared their separation in 2018. In November 2019, they had a divorce. They had a divorce as Jenna started dating an actor Steve Kazee since October of 2018. The news rumoured after they were spotted together kissing each other at the Halloween party in October 2018. Recently, in February of 2020, the couple declared their engagement.

Jenna Dewan has earned massive popularity from her professional career. Likewise, along with gaining name and fame, she has accumulated a decent amount of money. She has an estimated net worth of $20 million.