Professional actress, singer, dancer, fashion, designer, producer and businesswoman, regarded as the most influential Latin entertainer in the United States

Who is Jennifer Lopez?

Jennifer Lynn Lopez who is also known by her nickname JLo is an American actress, singer, dancer, fashion designer, producer and businesswoman. She is also known for her perfect body structure. She is regarded as the most influential Latin entertainer in the United States. Forbes ranked her as the most powerful celebrity in the world, as well as the 38th powerful woman in the world in 2012.

Time listed her among the 100 most influential people in the world in 2018. Her most successful singles on the US Billboard Hot 100 includes “If Yoy Had My Love,” “I’m Real,” “Ain’t It Funny,” “All I Have” and On the Floor. JLo has received a landmark star on the Hollywood Walk of fame, the Billboard Icon Award and the Micheal Jackson Video Vanguard Award. Her other ventures include fragrances, clothing line, production company and a charitable foundation. 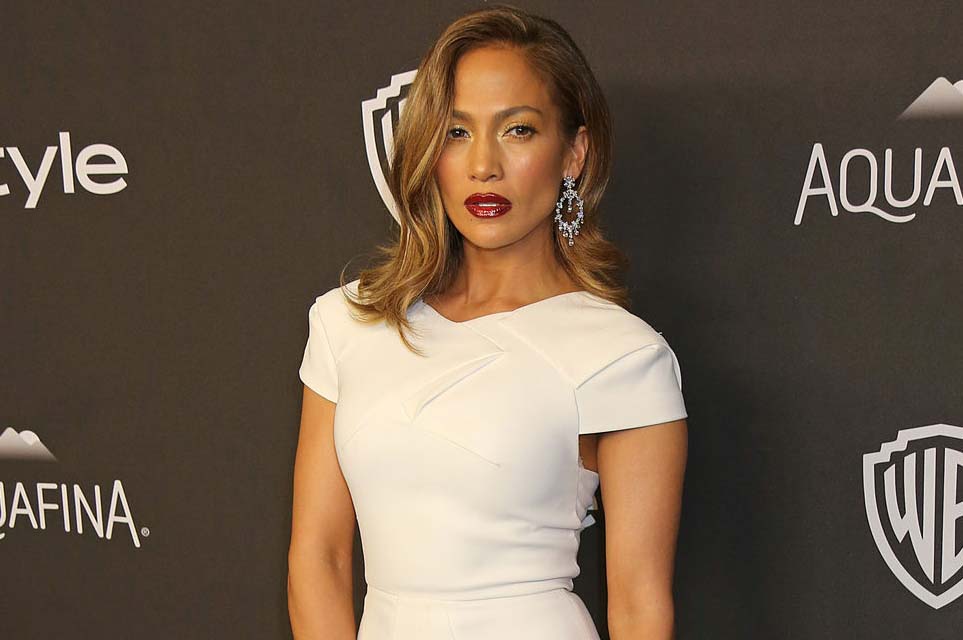 Jennifer was born on July 24, 1969, in New York City, United States. She is currently 50 years old. She is a daughter to mother Guadalupe Rodriguez who was a homemaker and to father David Lopez who worked in the night shift at the Guardian Insurance Company before becoming a computer technician at the firm. Lopez has an older sister, Lesley and a younger sister, Lynda who is a journalist.

Lopez started taking singing and dancing lessons at the age of five. By the age of seven, she toured New York with her school. Her parents were stressed on the importance of work ethic and on being able to English. They encouraged their daughters to put on performances at home. Lopez spent her entire academic career in Catholic schools and finished at Preston High School. She did gymnastics, ran track on a national level and also was a member of the school’s softball team in school. She was excelled athletically rather than academically.

After a brief period of work as dancer and actor in some stage musicals, Lopez won a national competition in 1990 and earned a role as one of the “Fly Girls” in the Fox comedy series In Living Color. Eventually, in 1995, she appeared in some other television series before debuting in Hollywood with the film My Family. She followed this by her breakthrough title role as “Selena” in a biopic of the singer Selena Quintanilla-Perez. The same year she played as one of the lead roles in the popular movies “Anaconda” and “Blood and Wine” and also starred in the crime film Out of Sight. She made her debut in music with the album “On the 6” in 1999. Her second big hit came in 2000 with the single “Waiting for Tonight” and the same year, she also starred two films, “The Cell” and “Enough.” 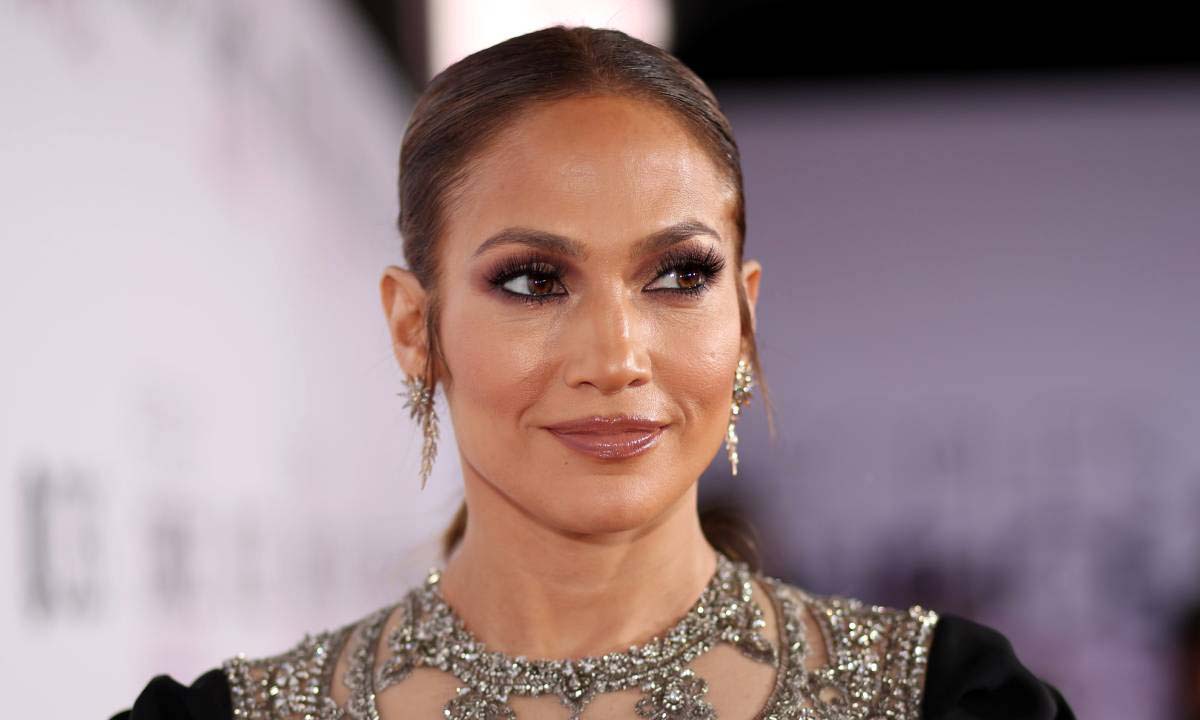 In 2001, Lopez released her album J.Lo and also starred in the film “The Wedding Planner. She starred in the film “Gigli” and also played the female lead in the film “Shall We Dance?” in 2004. Eventually, in 2007, she starred in the biographical film “El Cantante” and also released her Spanish album “Como Ama Una Mujer. In 2012, she was invited to be one of the judges in “American Idol. The same year, she also released one of her extremely hit albums “Dance Again…the Hits. She starred in the crime thriller film “Parker” in 2013. The same year, she was also announced as the chief creative officer in nuvoTV and also founded the mobile phone retail brand Viva Movil. She also played in the television series “The Foster” and returned as the judge for its thirteenth season on American Idol.

Lopez got married to Cuban actor OjaniNoa in February 1997 and got divorced in 1998. In 2001, she got married to actor and choreographer Cris Judd but filed for divorce in June 2002. The same year, she started dating actor Ben Affleck and got engaged but they parted ways in 2004. She got married to actor, record producer and singer-songwriter Marc Anthony in 2007. The couple had their first children, a twin on February 22, 2008. They filed for divorce in 2012. She has been engaged with Alex Rodriguez since 2017. 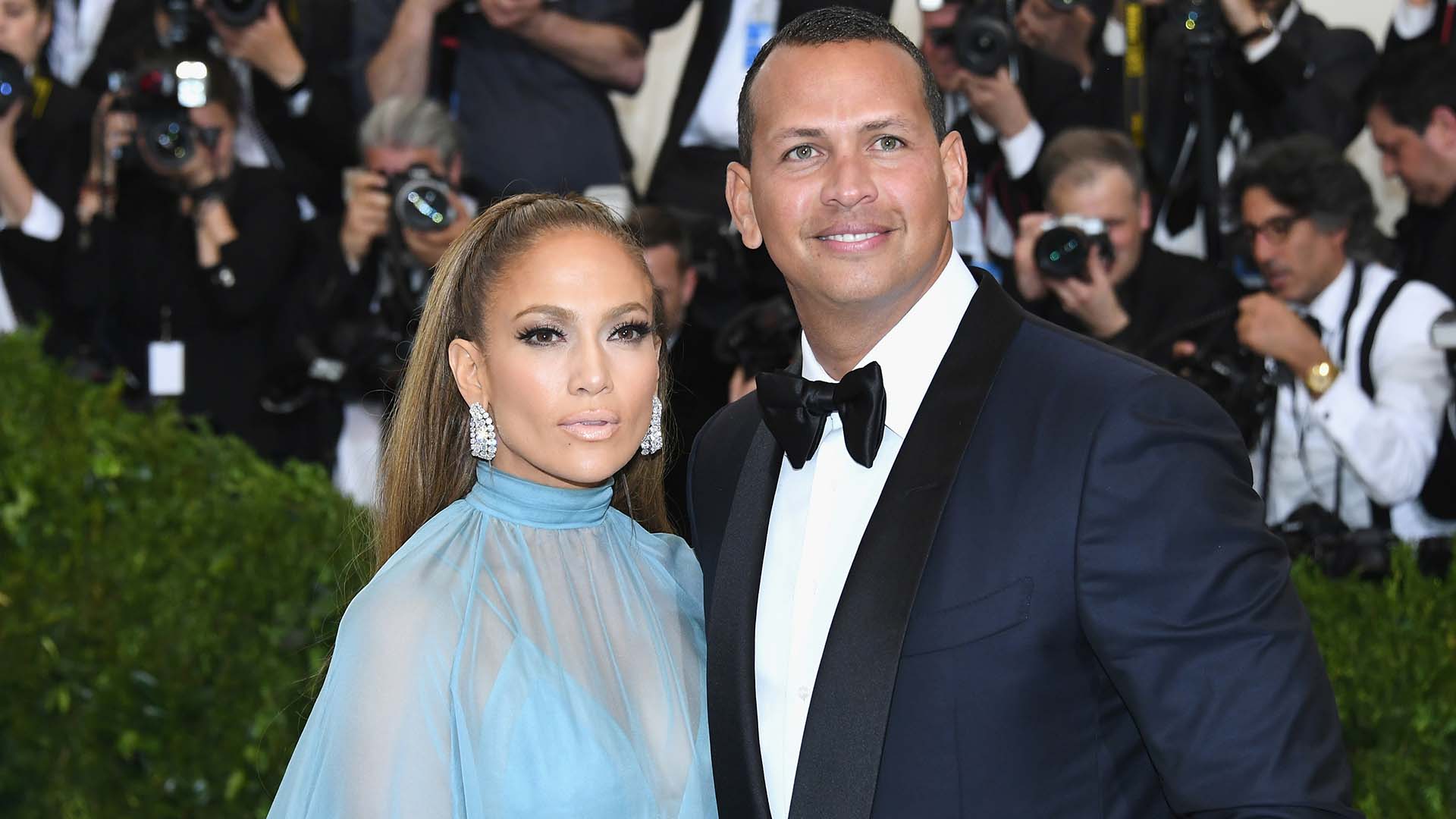 Lopez nominated for 504 awards and won 161 of them till date.

Lopez is American by nationality and she is a Latino.

Lopez is living a luxurious life. She is a famous personality that has earned a lot of money as well as fame. JLo currently has about $250 million USD approximately.