Who is Jessica Barden?

Jessica Barden is an English actress who has been involved in entertainment when she was just seven years old in 1999. Till then, she has been actively working here as an actress and has already completed 20 years of her life in this field. Though her debut acting role was of a small part, her significant and breakthrough role came in 2007 when she was cast in ‘Coronation Street.’ Moreover, she is also very famous for her role as Alyssa in ‘‘The End of the F***ing World’ This beautiful actress has also been featured in two music videos in 2019 with artists like Conan Gray and Ozzy Osbourne with the song ‘Maniac’ and ‘Under the Graveyard,’ respectively. 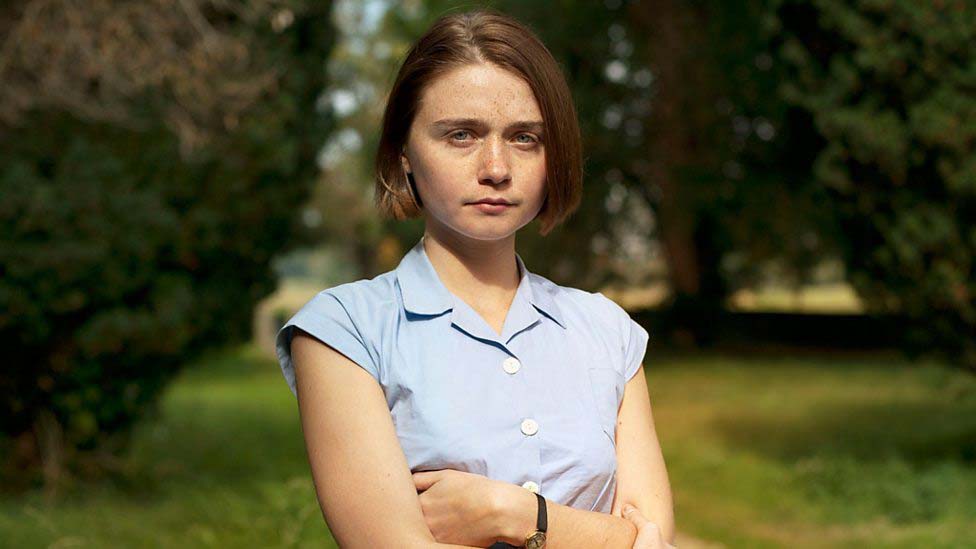 Jessica Barden’s birth date is on 21 July 1992, and her birthplace is in Northallerton, North Yorkshire, the U.K.; her parents are Paul Barden and Gail Barden, who have three children, including her two brothers Josh Barden and Joe Barden and herself. She is currently 28 years old with a Cancer star sign.

Jessica Barden is of British nationality. She has an English descent, which makes her ethnicity White. Besides this, her body type is banana, measuring 32B-24-34 inches, respectively. Jessica stands 5 feet and 2 inches (1.57m/157cm) tall and weighs around 52 kg (115lbs). Moreover, she has dark brown hair color with blue colored eyes.

Jessica Barden, along with her brothers, was raised in Wetherby, West Yorkshire, where she attended Wetherby High School. 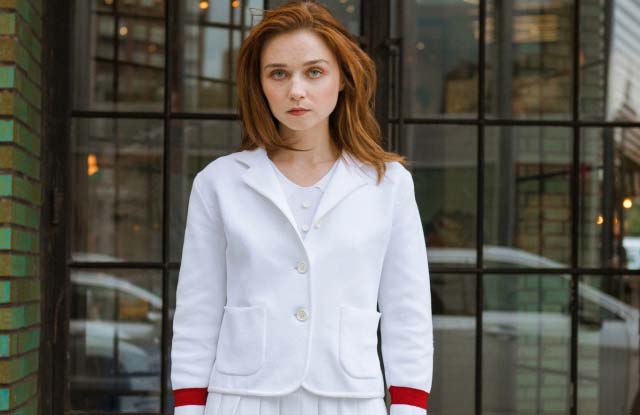 Jessica Barden landed her first role on the small screen in 1999 when she was just seven years old with a small role in ‘My Parents Are Aliens.’ After this, she then took a gap and made a comeback in 2005 after five years in ‘No Angels.’ She also did the role of Amy in an episode of ‘The Chase.’

The year 2007 brought her the leading part of her career in ‘Coronation Street’ as Kayleigh Morton. This was a soap opera that tells about the lives of people living in Coronation Street, which ran till 2008 where she appeared in 72 episodes. Likewise, she then appeared in episodes of various other series like ‘Comedy Showcase’ in 2011, ‘Vera’ in 2012, ‘Coming up’ in 2013, and ‘Murder’ in 2016. Meanwhile, she also starred in 2013 ‘Chickens’ in three episodes, 2015 ‘Outcast’ in two episodes, and 2016 ‘Penny Dreadful’ in six episodes.

Moreover, another primary role came in 2017, where she was cast as Alyssa in the dark comedy-drama TV series ‘The End of the F***ing World,’ where Gemma Whelan also starred. This series ran for two years, that is, till 2019. She also became a cast in four episodes of ‘Lambs of God’ in 2019 and ‘Better Things’ in 2020.

Jessica Barden made her debut on the big screen in the 2007 film ‘Mrs. Ratcliffe’s Revolution’ as Mary Ratcliffe. She was then seen in the 2010 romantic comedy film ‘Tamara Drewe’ and in the 2011 action thriller film ‘Hanna’. The next year, she appeared in two movies where she portrayed the role of Kelly in ‘Comedown’ and as Marie in ‘In the Dark Half’. Likewise, in 2013 and 2014, she starred in ‘Mindscape,’ a psychological thriller film, and in ‘Lullaby,’ a drama film, respectively. She also did the character of Liddy in ‘Far from the Madding Crowd’ in 2015 and as Jasmine In ‘Mindhorn’. Furthermore, in 2018, she did two films named ‘The New Romantic’ and ‘Scarborough’. Her last two movies in 2019 and 2020 are ‘Jungleland’ as Sky and ‘Pink Skies Ahead’ as Winona. 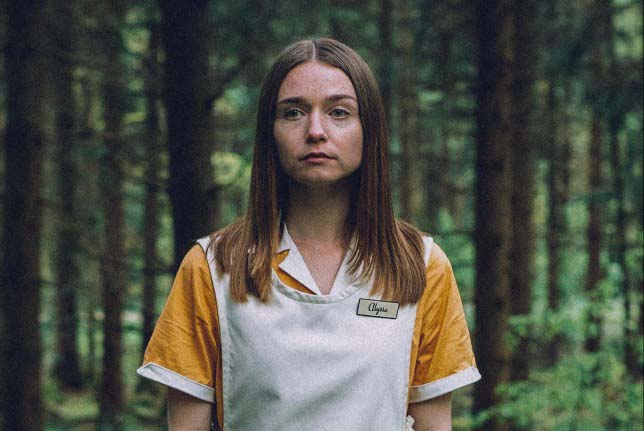 Jessica Barden has recently won NME Awards under the category Best TV Actress for her series ‘The End of the F***ing World’ in 2020.

Jessica Barden is apparently single; also, she hasn’t shared anything about her personal life.

Jessica Barden is only active in her Instagram account (@jessybarden), a huge fan following of 2.1 million followers. There are many her fan pages from her name though she does not have official Facebook and Twitter accounts.

Jessica Barden is a beautiful and talented actress who has gained her name and fame among her audiences. Her net worth is $1.5 million as of 2020.