Who is Jimmy Fallon?

Jimmy Fallon is an actor in America. Furthermore, he is a comedian, television host, writer, producer, as well as a singer. He was born on September 19, 1974, in Brooklyn, New York City, US.

Jimmy was born to James Fallon Sr., and Gloria Fallon, with the birth sign Virgo. Also, he grew up with his elder sister Gloria Fallon. He holds an American nationality, and as per ethnicity, belongs to mixed of German, Irish, French, and Norwegian. With the height of 6 feet and weight about 86 kg, he has been able to maintain his body healthy. 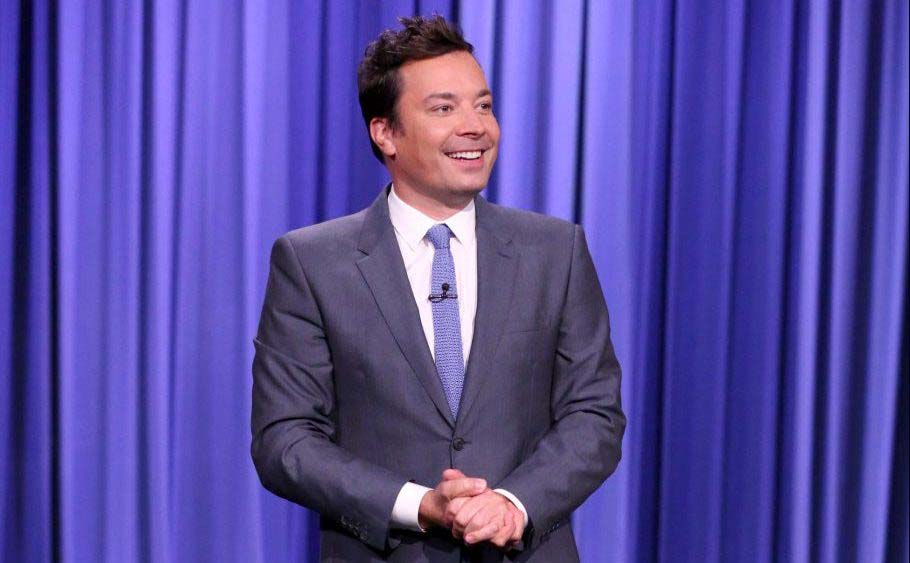 Jimmy attended St. Mary of the Snow. Later, he enrolled in the College of Saint Rose. He there majored in Computer Science. Meanwhile, he switched his subject to Communication. On May 9, 2009, he received a bachelor’s degree in Communication, and also an honorary degree from his college.

Jimmy started his career performing in stand-up tours around the country and impersonated many celebrities. With “The Groundlings”, he took up improvisation classes. Meanwhile, in 1998, he featured on the show, “Spin City”. Also, he auditioned for the sketch comedy show, “Saturday Night Live“. Finally, in 1998, he became the cast of his dream job, “Saturday Night Live”.

Likewise, in 1999, he authored, “I Hate This Place: The Pessimist’s Guide for Live”. He worked on this along with his sister, Gloria. In 2001, he worked in the film, “Almost Famous” as the role of Dennis Hope. Also, in the same year, he released the comedy album, “The Bathroom Wall”. The album was nominated for the prestigious awards, and also rated as a great ‘parody’ album. 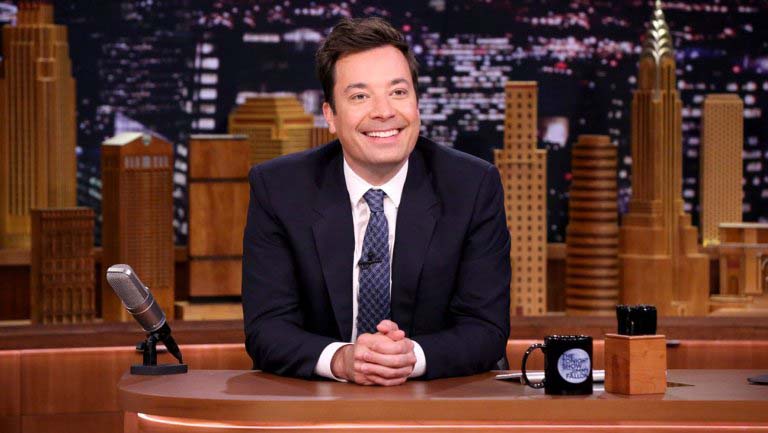 Furthermore, in 2002, Jimmy appeared in the famous mockumentary, “The Rutles 2: Can’t Buy Me Lunch”. He played the role of the son of Melvin Hall. Later, after two years, he became the cast of “Taxi”, as the role of Andrew Washburn. Likewise, in 2005, he became the host of the MTV Movie Awards. Also, he played as Anakin Skywalker in the episode of “Star Wars”. In 2006, he worked in the television commercial along with Parker Posey, named, “Spontaneous Combustion”. Also, he featured in “Doogal”. Subsequently, in “The Secret Policeman’s Ball”, he made the appearance for three times.

Furthermore, in 2007, Jimmy wrote the song, “Car Wash for Peace”. Also, he performed the song on “The Tonight Show” along with Jay Leno. Likewise, in 2009, he appeared in “30 Rock” as himself for four episodes. Also, he featured in many other popular TV shows like, “Sesame Street”, “Family Guy”, and “The Electric Company”.

Moreover, in 2009, he started his own TV show, “Late Night with Jimmy Fallon”. This has been running successfully and has featured many guests like BTS, One Direction, Rita Ora. In 2010, he became the host of the “Primetime Emmy Awards”. After two years, he released his second album, “Blow Your Pants Off”. Furthermore, from the year 2012 to 2013, for the show, “Guys with Kids”, he became the executive producer. Eventually, in February 2014, he debuted on the “Tonight Show”. Also, the show attracted the viewers of 11.3 million. 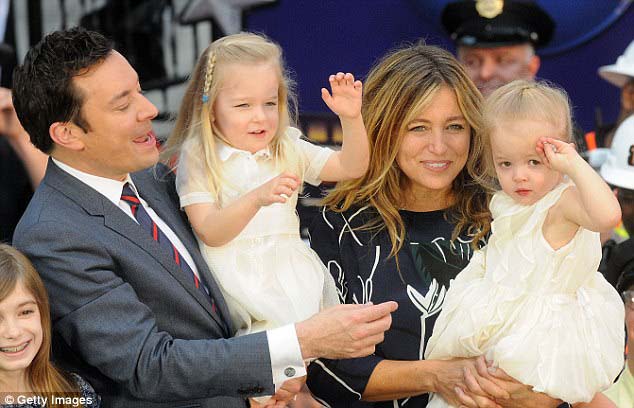