Who is John Collins?

John Collins is a skilled basketball player. He plays for the Atlanta Hawks of the NBA (National Basketball Association) as their Power forward. Previously, John played college basketball for the Wake Forest Demon Deacons. He has established himself as one of the outstanding players in the team.

John was born on September 23, 1997, in Layton, Utah, US. He was born to his father, John Collins Jr., and his mother, Lyria Rising-Collins. John worked in the Navy, whereas Lyria worked in the Air Force. Because of the work, they had to frequently move. They lived in the Virgin Islands, Guam, and Turkey. 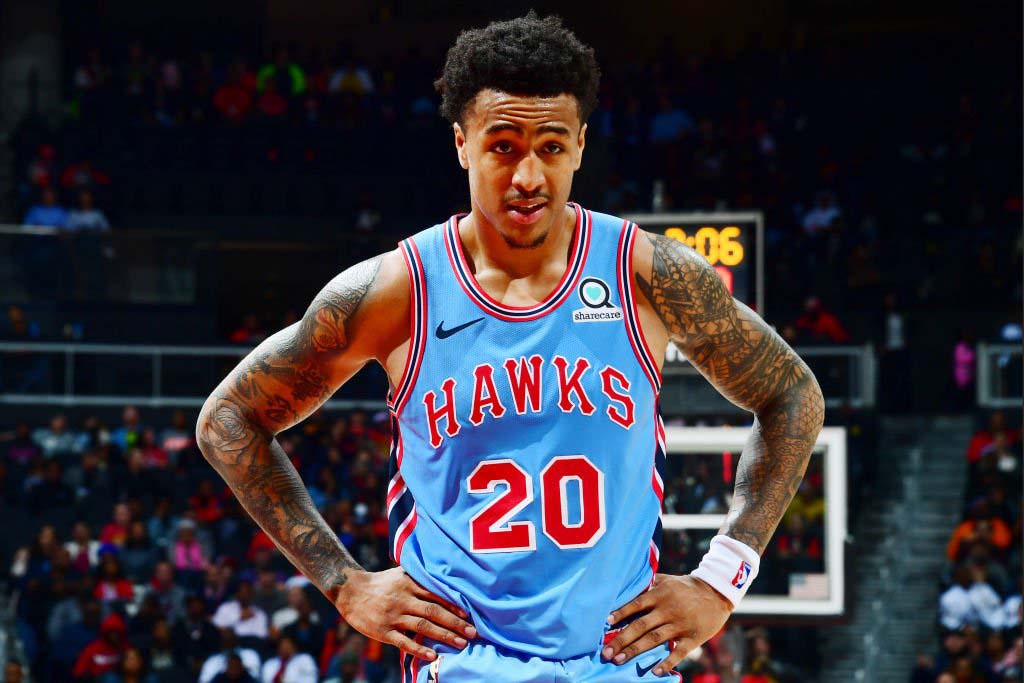 Besides, John holds an American nationality, and as per ethnicity, belongs to mixed. He is Christian by religion. His height also supported him for being the professional basketball player, with 6 feet 9 inches. Likewise, he weighs about 107 kg. Furthermore, he has tattooed covering his body. There is a tribal tattoo on his left shoulder and a lion in the right shoulder. Also, a totem in the right forearm, and an Asian script in his biceps. Similarly, he has made a tattoo of an elephant head in the right arm.

For his education, John firstly attended Cardinal Newman High School, located in West Palm, Beach, Florida. He started showing interest in playing basketball from an early age. During his high school, he became the Florida Class $A Player of the Year.

After completing high school, he enrolled in Wake Forest College. At the end of 2014, he signed a letter of intent for playing college basketball in the college. During the college, he showed up in 31 games and drove the team in field goal accuracy at 54.7%. Moreover, the team scored 19.2 points in each game. Furthermore, he became the ACC Most Improved Player and enlisted in the first-team all-ACC.

John Collins started his professional career in 2017 after the Atlanta Hawks chose him in the 2017 NBA Draft. He got picked up as the nineteenth overall pick. Then, on July 1, 2017, he signed a rookie-scale contract. While playing with the Hawks, he scored an average of 15.4 points along with 9.2 rebounds and 1.0 assists in each game. In total, he scored in five games. His performance made him gain the All-Summer League First Team honor.

During his third game in NBA, for the first time, he made double-double along with 14 points and 13 rebounds. However, in the game, the Brooklyn Nets defeated the Atlanta Hawks. Later, in the game opposition to San Antonio Spurs, he made his career-high with 21 points in his 36-minute game. After the two days in the game opposition to the Los Angeles Clippers, John carried his first career start. The Hawks got defeat with 116-103, though John made 14 points along with 4 steals, 10 rebounds, as well as 3 assists. 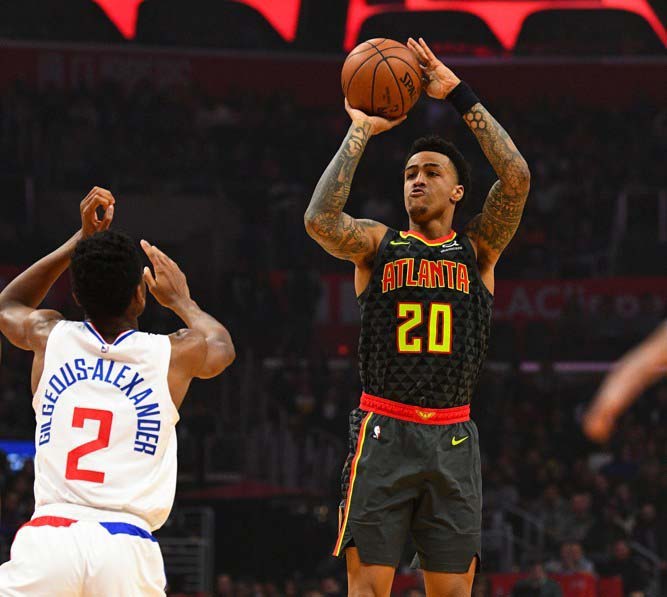 On November 30, 2017, John injured himself in the game opposition to the Cleveland Cavaliers. He went through a shoulder injury. Due to the incident, he did not play the game for about 2 weeks. On December 14, he returned back in the game after six games, in opposition to the Detroit Pistons. On February 8, 2018, the Atlanta Hawks made the record of losing 17 -37. Again, he suffered from an ankle injury and had to miss games in March; however, he played amazingly for the rest of the season. He scored an average of 10.5 points along with 7.3 rebounds as well as 11 double-doubles.

Furthermore, in 2019, in the game opposition to the Chicago Bulls, he made his career-high with 35 points in a win 121-101. Likewise, on April 10, he made the record of 20 points and his career-high record with 25 rebounds when the Indiana Pacers defeated the Atlanta Hawks.

Recently, on November 5, 2019, the NBA suspended John for 25 games for breaking the rule. He got suspend for using the drugs, as his result came positive during the test for pralmorelin, a hormone-releasing peptide 2.

Atlanta Hawk excluded John for playing further 25 games since November of 2019. He disobeyed the policy of the NBA by consuming the drug. His test for Peptide-2 resulted in positive. Peptide-2 is such a drug that broadens up the release of a growth hormone.

John is disappointed to himself for putting him in such a position. As he was going well in his professional career, the incident gave a break to him, which could even hamper his whole career. He is the third NBA player who got a ban for 25 games for disobeying the rules.

Talking about the personal life of celebrities is always an exciting topic to discuss. In the case of John Collins, he is not married. Moreover, he is dating anyone. Also, he has not been in any rumors regarding his girlfriends. It seems the player is focusing on his career and want to flourish his playing skills. He is living happily without being disturbed in his personal life. 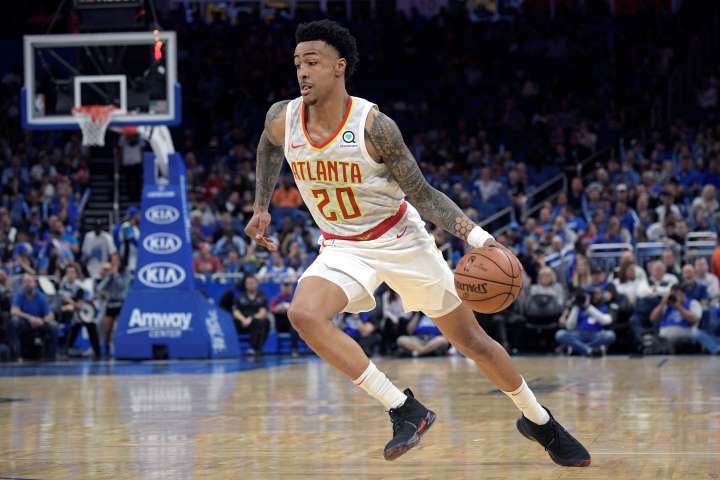 John Collins, just at the age of 23, has been able to gain name and fame. Likewise, he also has been able to obtain a wise amount of money. He has a net worth of about $4 million. Furthermore, it is estimated that the average salary of an NBA player is $2,299,080 per year. Making such earnings from his own, John is satisfied with whatever he is receiving and having a gorgeous lifestyle.

Clint Capela - A Professional Basketball Player Representing Atlanta Hawks in The NBA, Who Got Selected by Houston Rockets in The 2014 MLB Draft