John Leguizamo is an American actor, stand-up comedian, producer, playwright, and screenwriter who has actively worked in the industry since 1984 to date. He started his career as a stand-up comedian in nightclubs and eventually landed in the film industry. Likewise, he came into the limelight from his film ‘Super Mario Bros’ and became mero popular when he was portrayed in the crime drama film ‘Carlito’s Way’ as Benny Blanco. Moreover, he has also landed his roles in Broadway theatres.

He has also appeared in music videos and has lent his voice in different video games, animated films, and series. Additionally, he released his first book named ‘ Pimps, Hos, Playa Hetas, and All the Rest of My Hollywood Friends: My Life’ in 2006. 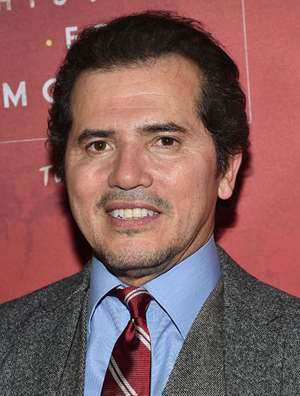 Where was John Leguizamo born?

Additionally, John is currently 56 years old with a Cancer star sign. He, along with his family, moved to New York City when he was four years old. Sadly, his parents separated when he was 14 years old.

Where did John receive his education?

Talking about his education, he studied at the Joseph Pulitzer Middle School and the Murry Bergtraum High School. Likewise, he also attended theater classes at the New York University‘s Tisch School of the Arts. But he left the theatre classes to pursue a stand-up comedy career. Similarly, he also joined the Long Island University C.W. Post Campus in Brookville, taking drama classes.

What is the distinctive feature of John Leguizamo?

John Leguizamo holds an American nationality, and as per his ethnicity, he is White. However, he is of half of Puerto Rican, Italian, and Lebanese descent.

Who is John Leguizamo dating?

They performed their weeding in a Catholic-Jewish ceremony. This couple gave birth to Allegra Sky in 1999 and to a son Ryder Lee in 2000. He currently lives in Manhattan with his family. 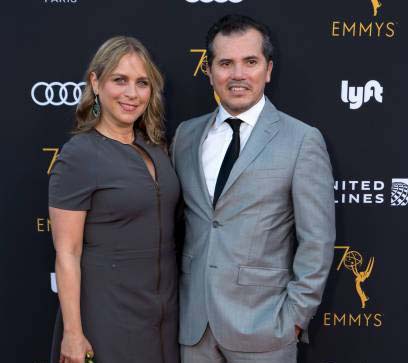 How did John Leguizamo begin his career?

In 2016, he appeared in the biographical crime thriller film ‘The Infiltrator’ as Emil Abreu. Likewise, in 2017 he played in ‘The Crash’ as George and in ‘John Wick: Chapter 2’ as Aurelio. He also had roles in ‘Nancy’ as Jeb in 2018 and in ‘The Sun Is Also a Star’ as Jeremy in 2019. In 2020, he appeared in ‘The Night Clerk’ and ‘Critical Thinking,’ where he also served as a director. His upcoming film’s name is ‘The Survivor,’ which is working in the post-production. 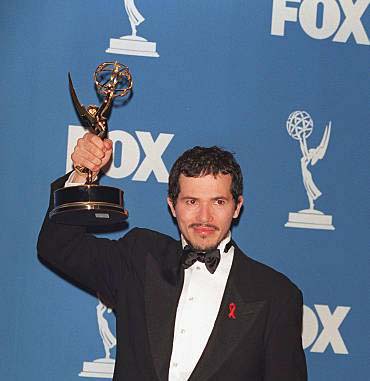 What are the awards of John Leguizamo?

John Leguizamo has received a total of 27 nominations and has won 14 awards. He has received four nominations from the Primetime Emmy Award, out of which he won one of them in 1999. Likewise, he has also won the AAFCA Award for his role in ‘When They See Us’ in 2019. John also received four ALMA Awards in 1999, 2001, 2002, and 2009. Furthermore, he won the New York Emmy Award in 2015 for his work in ‘The Lineup: Best New York Movies.’

What is the net worth of John Leguizamo?

John Leguizamo earns a good amount of money from his professional career. He has an estimated net worth of $25 million as of 2021.