Who is John Witherspoon?

John Witherspoon was an American actor and comedian. He was born on January 27, 1942, in Detroit, Michigan, the U.S. Recently, he died on October 29, 2019, in Sherman Oaks, California, U.S. John had worked on numerous films and television shows.

John was born to Prophet Cato, and Tennesee Weatherspoon, as one of the 11 children. His elder brother, William, is a songwriter for Motown. Likewise, his other sibling, Cato, was a director of the PBS-TV Network/ CH56 in Detroit for about 4 decades. His sister, Gertrude Stacks is an evangelist of a Pentecostal church. 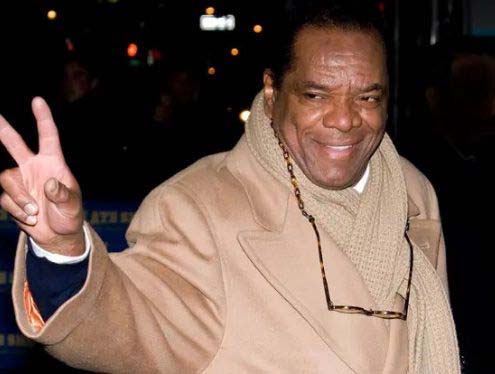 Besides, John held an American nationality, and as per ethnicity, he belonged to Afro-American. He was born with the birth sign of Aquarius. He stood the height of 5 feet 10 inches and weighed about 74 kg.

Firstly, John worked as a model. Later, he showed interest in comedy during the 1960s and 70s. Eventually, John performed in many comedy films like “Friday,” “I’m Gonna Git You Sucka,” “Bird,” and many others. In Friday, he starred alongside Anna Maria Horsford. Also, he is well-known for films like “House Party,” “Boomerang,” and many others. He also played in the movie Soul Plane as a blind man alongside Tom Arnold, Kevin Hart, Method Man, and Snoop Dogg.

John debuted in the television in the 1970s from the CBS television show, “Barnaby Jones.” Then he appeared in “Good Times,” “What Happening!!” and “The Incredible Hulk.” During 1977, he appeared regularly in the series, “The Richard Pryor Show.” Eventually, in 1981, he appeared in an NBC police drama, “Hill Street Blues,” and “L.A. Law.” In the next year, he featured in “Amen.”

Furthermore, as the role of drunk, he played in “Townsend Television,” “Murder Was the Case,” and “Cosmic Slop.” From 1995 to 1999, he played in the series “The Wayans Bros,” which became his most significant role in the T.V. series. Likewise, he played in the animation series, “Waynehead.” In 2003, he featured in a reality Tv show, “Last Comic Standing.” Similarly, he appeared in “The Tracy Morgan Show,” a comedy series. John also appeared in Anger Management, an American sitcom starring Charlie Sheen. 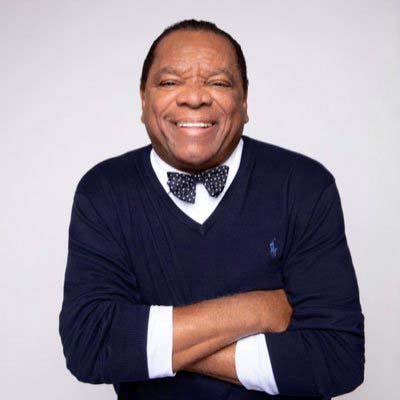 John had appeared in numerous music videos in the music industry. He featured in Jay-Z’s 2000 single, “I Just Wanna Love U.” Similarly, his other music videos include “Sick of Being Lonely,” “Ain’t Nobody,” and “They Don’t Dance No Mo.” 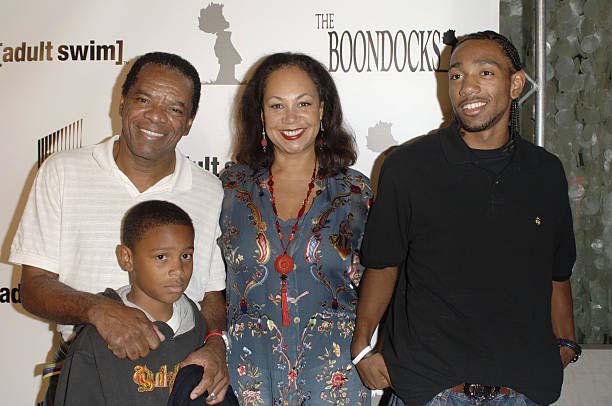 John was a married man. He was married to Angela Robinson. Also, the couple had two children together.

Sadly, on October 29, 2019, John Witherspoon died. His death took place at his home.