Who is JoJo Siwa?

JoJo Siwa is a big name in the entertainment industry despite her young age. She is a professional dancer, singer, actress, and YouTuber who is well-known for her signature bow on her head with a ponytail. She gained her fame through the program “Dance Moms.” Although she is just 16 years old, she has a huge amount of fans and she calls her fans Siwanatorz. 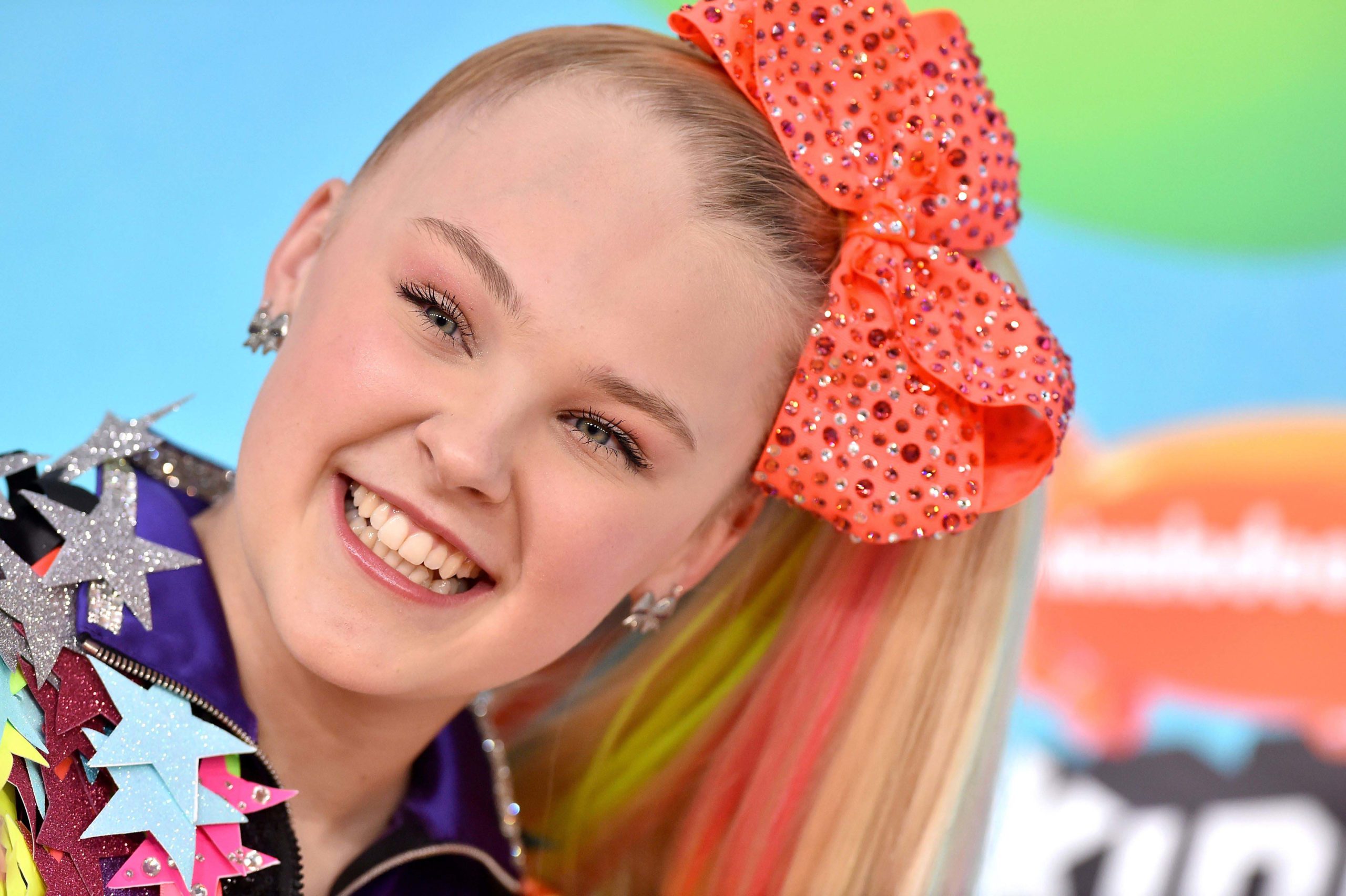 Jojo Siwa was born on the 19th of May, 2003 under the name Joelle Joanie Siwa in Omaha, the largest city in the state of Nebraska and county seat of Douglas County, United States. She is the daughter of Tom Siwa and Jessalynn Siwa. Tom is a professional chiropractor from Nebraska whereas Jessalynn is a professional dance instructor from Iowa. Furthermore, she has one sibling; an older brother named Jayden Siwa.

JoJo’s zodiac sign is Taurus. She stands to 5 feet and 6.5 inches in height. Furthermore, her weight is around 53 kilograms. Her body measurement is 33-23-34 inches. Siwa wears dresses of size 4 in US standards and shoes of size 6 in US standards. She has a beautiful pair of light brown eyes with brown hair.

Talking about her educational qualifications, Siwa is just 16 years old therefore she is yet to achieve a high degree in education. However, she is home-schooled during her primary education.

Jojo has been exposed to the media and world from a very young age. She was first seen in the television show Abby’s Ultimate Dance Competition season 2 with her mother. Furthermore, she became the top 5 finalists of the show and was eliminated in week 9. Siwa then auditioned for ALDC dance competition and was selected in early 2015. After some time, she also appeared in Dance Moms. 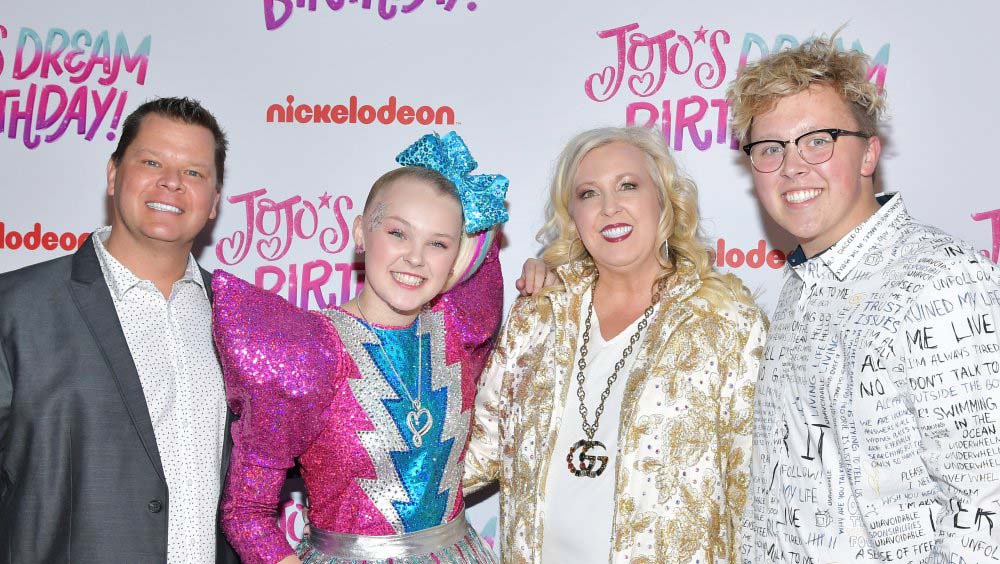 Furthermore, Jojo appeared in Lip Sync Battle Shorties and Jojo Siwa: My world as herself in 2017. In the same year, she played the role of Audrey in the television series School of Rock. In 2018, a web series The JoJo and BowBow Show Show Show were made for her.  Siwa then played a cameo role in SpongeBob’s Big Birthday Blowout. She was the guest for 2017 All That. Furthermore, she also appeared in an episode of Keeping Up With the Kardashians. In 2020, she appeared in one episode of The Substitute. In the same year, she became the contestant for the Masked Singer season 3 and was eliminated in episode 9.

Apart from television appearances, Siwa has also appeared in some movies. In 2018, she played the role of Victoria in the movie Blurt!. Similarly, in 2019, she played in the movie The Angry Birds Movie 2 as Jay and Kira.

Siwa’s first single is titled Boomerang, which she released in 2016. The single was certified platinum by the RIAA two times. Later, she released Kid in a Candy Store in 2017. The single certified gold by RIAA. In the same year, she also released another single titled Hold the Drama that was RIAA Gold certified as well. Furthermore, in 2018, Siwa released three singles titled Every Girl’s a Super Girl, High Top Shoes, and Only Getting Better. In 2019, she released Bop!. 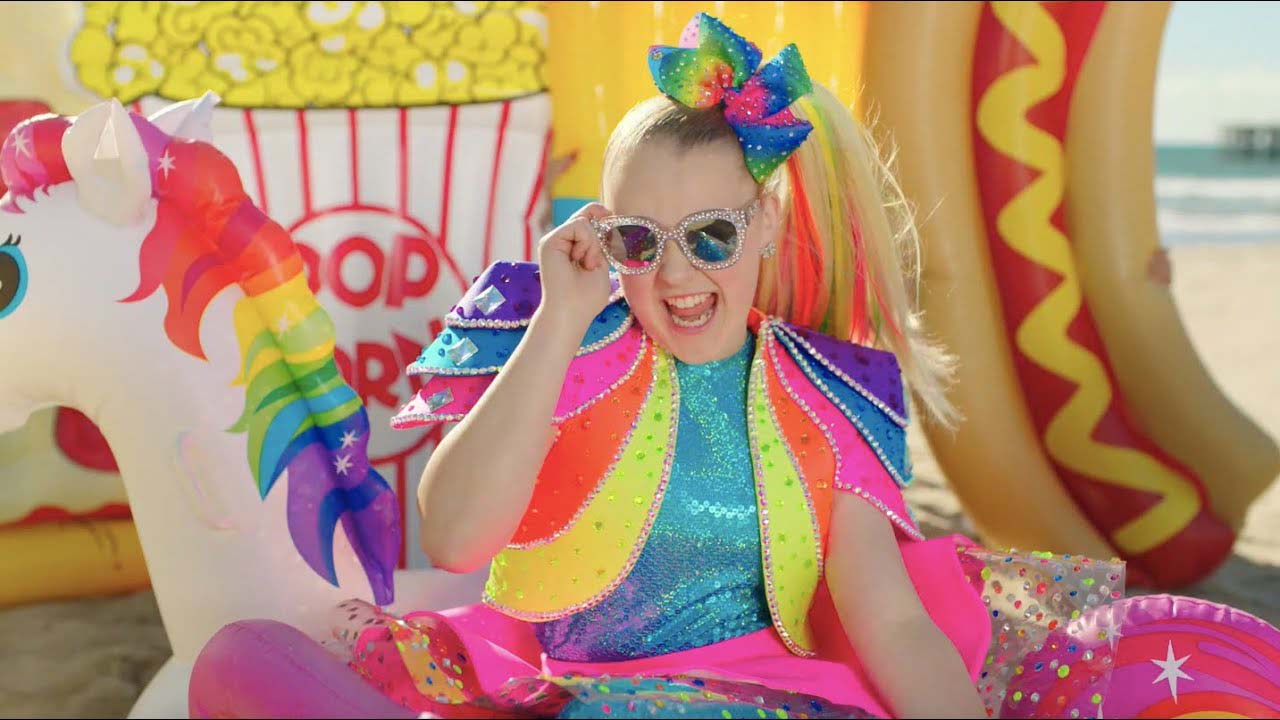 Although JoJo Siwa is young, she has received much recognition throughout the world and has become an icon for many young teenagers. Her first award was the 2015 Industry Dance Awards, where she won the Dancers Choice Awards Favorite Dancer 17 & Under category. She then won the 2016 Reality Television Awards for Most Heartfelt Moment for the show Dance Moms. Furthermore, she won three Nickelodeon Kids’ Choice Awards in 2017, 2018, and 2019.

Jojo was supposed to start her D.R.E.A.M tour since the 13th of March, 2020. However, her tour dates were all postponed because of the coronavirus outbreaks.

Internet Personality JoJo Siwa has garnered a lot of fans by her professional career at such a young age. Her net worth is estimated to be around $10 million. She earns money by various television appearances, her singles and tour, and youtube account.