What is Nickelodeon’s Kids’ Choice Awards?

The Nickelodeon Kids’ Choice Award, is a children’s awards ceremony show which happens annually and is produced by Nickelodeon, also known as or Kids’ Choice or KCAs. This show honors the year’s most prominent movie, television, and music act as voted by worldwide viewers of Nickelodeon networks through social media and the official sites. Winners of this award show receive a hollow orange blimp figurine, which also functions as a kaleidoscope.

Alan Goodman, Albie Hecht, and Fred Seibert created the award show. They did it after Nickelodeon produced  The Big Ballot in 1987, which named after the ballots which were used for voting. Goodman, Hecht, and Seibert decided to create a show which had a bigger, more exciting platform. 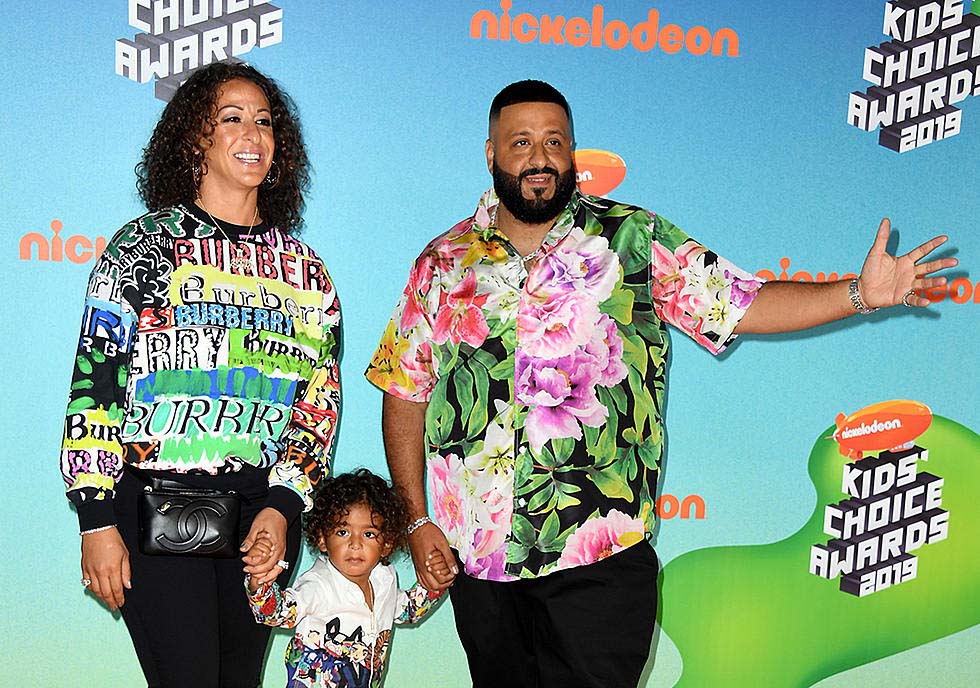 The voting eventually moved from a combination of 900 number telephone voting and ballots to moving exclusively online to the network’s website over time and shifted to text messaging by 2007. An iPhone application and mobile browser voting were also added in 2010.

The Kids’ Choice Awards uses other items to announce an award winner rather than traditional methods used by other awards shows. Furthermore, the show sometimes uses balloons, T-shirts, models, giant letters, stickers, and even afoot to present the awards to the nominees to make the show more interesting. 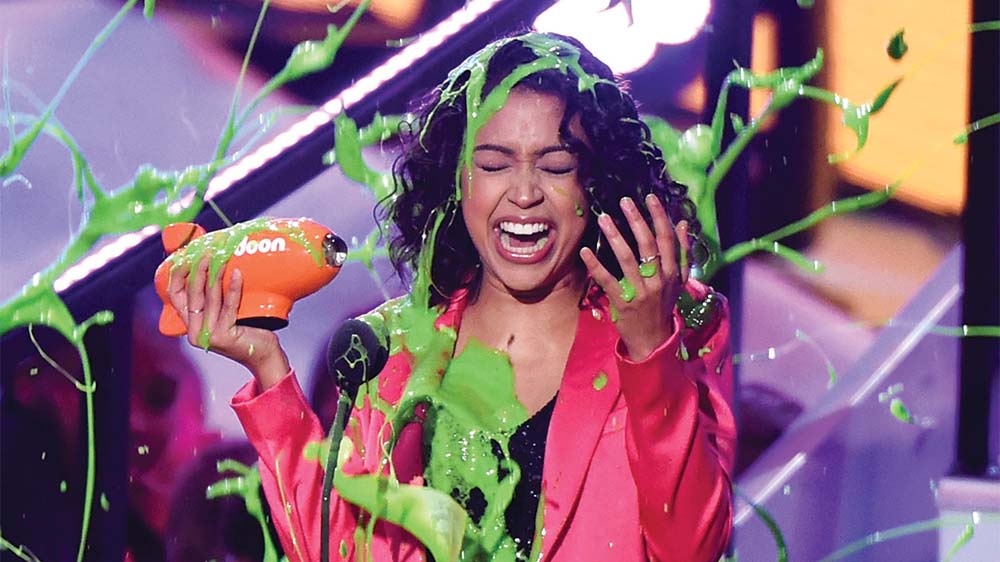 Kids Choice’ Awards is conducted and presented at different countries like Mexico, Columbia, Brazil, Australia, the United Kingdom, and Indonesia.

SpongeBob SquarePants is the series with the most KCA awards. It has sixteen overall through the series’ run. Selena Gomez has won the most trophies individually with eleven. Furthermore, Whoopi Goldberg is the only person to have won a Kids’ Choice Awards. He won this award along with the mainstream “EGOT” combination of an Emmy, Grammy, Oscar, and Tony. 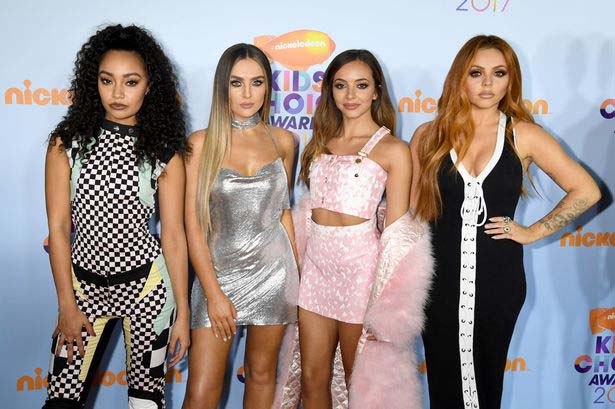 The latest kids’ choice awards, was the 32nd awards show. It conducted on the 23rd of March 2019 at Galen Center, Los Angeles, California. Furthermore, DJ Khaled hosted, and JoJo Siwa co-hosted the 32nd show. The orange carpet hosts are Annie LeBlanc and Jayden Bartels. Ally Brooke, DJ Khaled, Migos, and the cast of SpongeBob SquarePants: The Musical were the performers for the show. Ariana Grande won the most awards, and the movie with the most nominations was Avengers: Infinity War.

Who is WayV? WayV is the fourth sub-unit of the Hallyu localization project group, Neo Culture Technology (NCT). WayV is...