Who is Ottman Azaitar?

Ottman Azaitar is a German mixed martial artist who has been associated in the martial art since 2014. He is presently associated with the Ultimate Fighting Championship (UFC) under the lightweight division. Likewise, he is also known by his nickname Bulldozer. Azaitar had an early intersted in sports from his childhood days. He even did boxing and kickboxing and won several titles. Aby Azaiatar is Ottman’s elder brother who is also a fighter in the UFC. 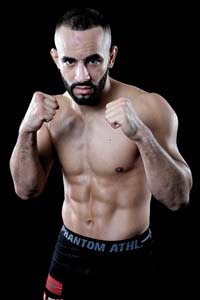 Ottman Azaitar was born on 20 Februrary 1990 in Cologne, Germany. His parents were the Moroccan immigrants whose name is not disclosed. After living in Cologne for certain years, his family moved to Weiden. Additionally, he is currently 31 years old with a Pisces star sign.

Ottman Azaitar first studied at King Fahd Academy. But this school had a controvery which suspected of ‘attracting Islamists to Germany.’ This had negative impact and he attended Hildegard of Bingen Gymnasium. But sadly, he dropped out of this school. He then studied business administration.

Ottman Azaitar holds a German nationality and as per his ethnicity, he is Germanic. His religious views are Islamic. Besides this, he stands 5 feet and 8 inches (172cm/1.72m) tall and weighs around 70 kg (155lbs). He has an athletic body type. Moreover, he has a pair of black-colored eyes and black hair color which he often balds.

Ottman Azaitar’s has not disclosed anything about his private life. But we known that he is currently single and unmarried. 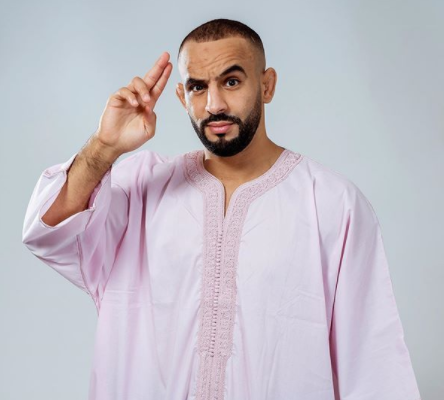 Ottman Azaitar played kickboxing and boxing during 2012. He also won several titles for this boxing. In 2014, he began his professional career in MMA. Initially, he joined Brave Combat Federation. He even led to win BRAVE Combat Federation Lightweight Championship in his third fight for the organiation. Following this, he spent several years for this organization showing his dedication and hard work.

Ottman played his debut match for UFC on 7 September 2019 at UFC 242. He fought against Teemu Packalén and won the match through knockout. After this, UFC 249 was about to happen. But it shutted down due to pandemic of COVID-19. This holded fight came out as UFC Fight Night: Overeem vs. Sakai. Again this fight also cancelled. It later happended at UFC Fight Night: Waterson vs. Hill. Here, Ottman again won the fight and also received the Performance of the Night Award. Following this, there was the pandemic. Likewise, on 23 January 2021, he became dismissed from the UFC as he violated the safety protocols of COVID-19.

But again he made a comeback in the UFC one month later. UFC had given second chance to Ottman. To look at his overall mixed martial records, Azaiat has made professional record breakdown by winning all the 13 matches. He won the 13 matches by 10 knockout, 2 submission, and 1 decision. 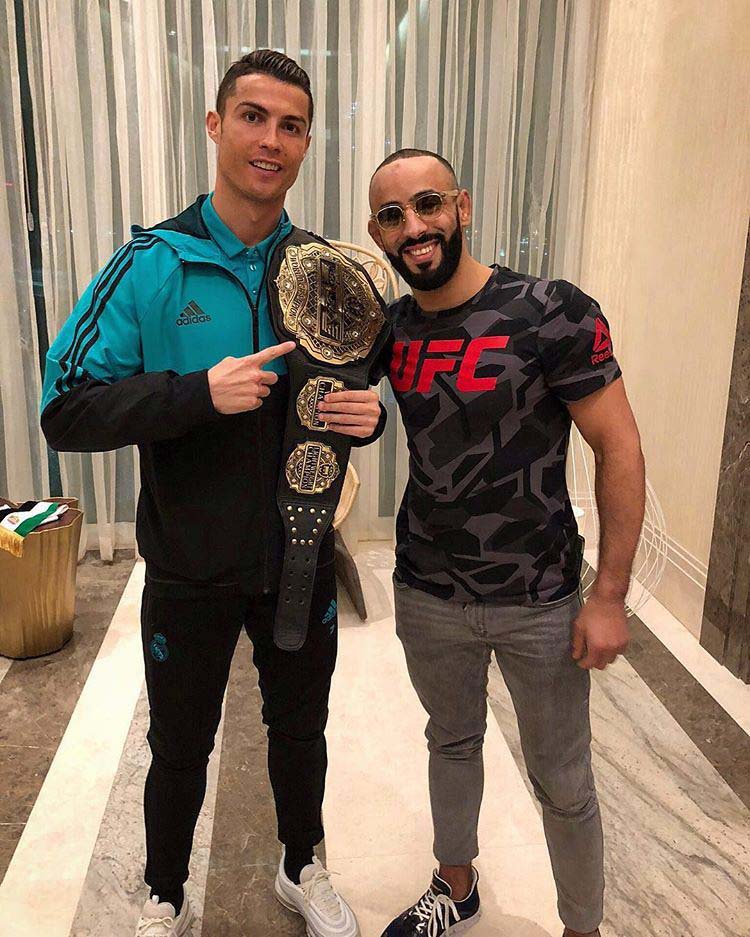 Ottman Azaitar has received two Performance of the Night Award in his UFC career. He is also the holder of the title BRAVE Combat Federation Lightweight Championship.

Net Worth of Ottman Azaitar