Billy Magnussen is an American actor and comedian who has been associated in this entertainment field since 2007. Initially, he started his acting career by performing in stage plays. This eventually landed him getting television and film roles. His debut stage play, TV, and film role were ‘The Ritz,’ ‘As the World Turns,’ and ‘The Elephant Garden.’

Likewise, he is well known for his portrayal of Rapunzel’s Prince in the ‘Into the Woods’ musical fantasy film in 2014. Apart from acting, he was also a songwriter for the band called ‘The Dash.’ Moreover, he is currently the guitarist of the rock band ‘Reserve for Rondee’ based in New York City. 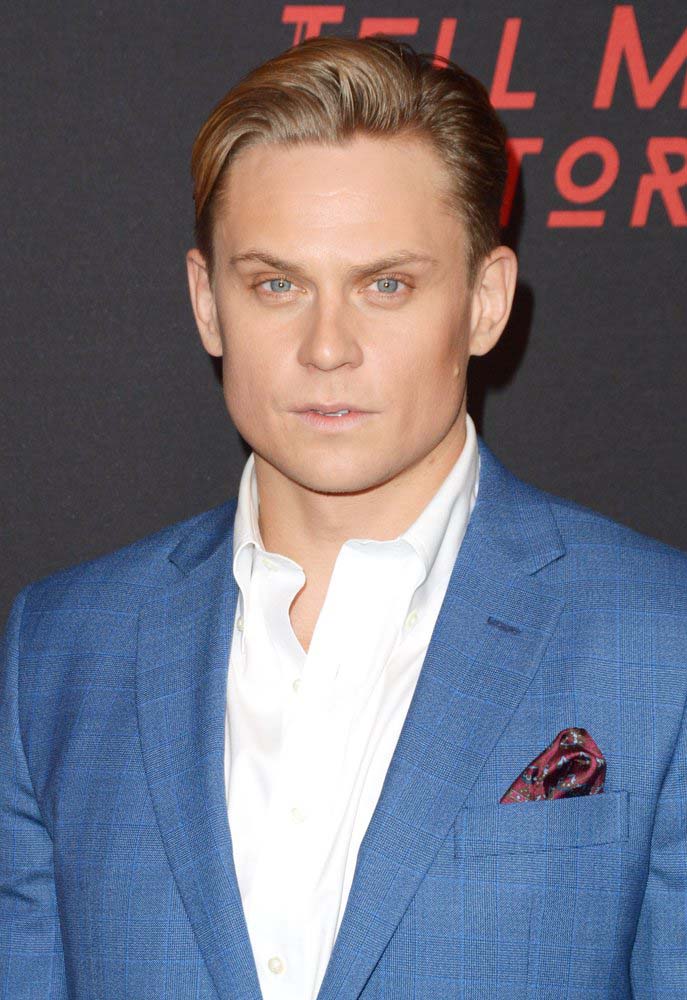 Where was Billy Magnussen born?

Billy Magnussen’s real name is William Gregory Magnussen, born on 20 April 1985 in Woodhaven, Queens, New York, United States. He was taken to athlete parents named Greg and Diana Magnussen. His father was a professional bodybuilder, while his mother was an aerobics instructor.

Moreover, he is the oldest son of his family and grew alongside his two younger brothers. Additionally, he is currently 35 years old with a Taurus star sign.

Where did Billy receive his education?

Billy Magnussen’s parents want him to join in something athlete, but he became more inclined towards acting as he grew up. His whole family moved to Georgia when he was just ten years old.

Billy then attended South Forsyth High School and graduated in 2003. Furthermore, he enrolled at the University of North Carolina School of the Arts. Following his graduation, he joined the theatres and became a successful stage artist.

What is Billy Magnussen’s distinctive feature?

Billy Magnussen holds an American nationality, and as per his ethnicity, he belongs to White. His ancestry is Lithuanian. His religious views are unknown.

Besides this, he stands 5 feet and 11 inches  (180cm/1.80m) tall and weighs around 73 kg (161lbs). He has an athletic body type. Moreover, he has blue-colored eyes and naturally blonde hair color, which he often dyed to brown.

Who is Billy Magnussen dating?

Billy Magnussen is entirely private about his personal life. However, it seems that he is currently dating actress Megann Fahy since 2017, as he often posts about them on his Instagram account. They haven’t shared much about their love life. But they seem happy together. 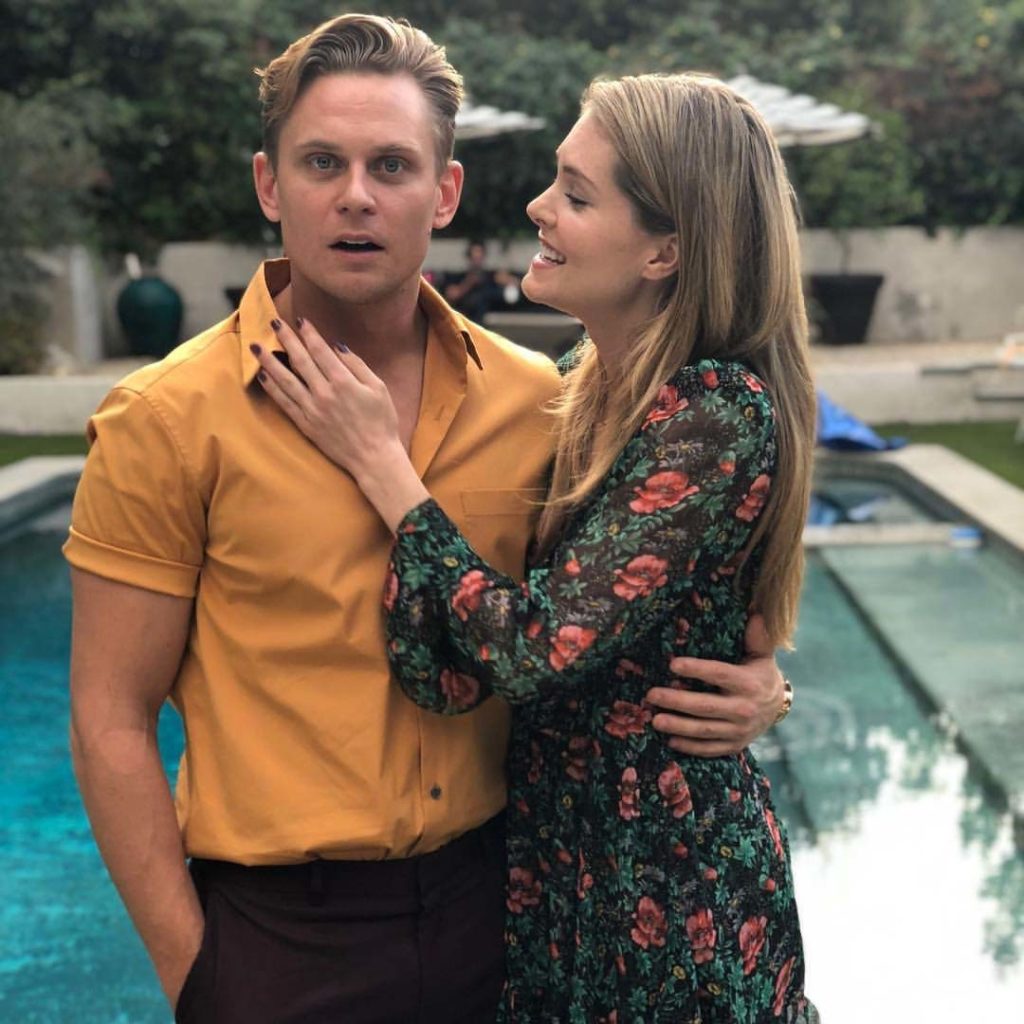 How did Billy Magnussen begin his career?

Starting his acting career in 2007, he has gained massive popularity to date. He has appeared in various movies and series and has proved his acting talent. Let us further know more about his career details.

Furthermore, he also starred in two episodes of ‘Unbreakable Kimmy Schmidt’ which aired on Netflix in 2017. The same year, he also played an episode of ‘Friends from College,’ ‘Black Mirror,’ and six episodes of ‘Get Shorty.’ Moreover, he also featured as Billy Jeffries in the comedy-drama series ‘The Bold Type’ in 2018, which ran till 2020. Likewise, the same year, he appeared in two different series named ‘Maniac’ and ‘Tell Me a Story .’ He had the primary role. He portrayed the role of Nick Sullivan, and this series ran till 2019. He is currently working on his upcoming series, ‘Made for Love,’ where he has the leading role.

Billy Magnussen had his first film role in a short film called ‘The Elephant Garden’ in 2009. The following year, he appeared in an independent comedy-drama film ‘Happy Tears’ as Ray. He also featured in ‘Blood Night: The Legend of Mary Hatchet’ the same year. In between 2010 to 2014, he starred in different films where he had a minor role like ‘Twelve’ in 2010, ‘Choose’ in 2011, ‘The Brass Teapot’ in 2012, ‘The East’ in 2013, and ‘Revenge of the Green Dragons’ in 2014. Moreover, in 2014 he also appeared as Rapunzel’s Prince in the musical fantasy film ‘Into the Woods’ which made him more famous. It starred different stars like Meryl Streep, Emily Blunt, Chris Pine, Tracey Ullman, and Anna Kendrick.

Furthermore, in 2015 he appeared in five different films where he had a small role. Following this, during 2016 and 2018, he played movies like ‘Bright of the Dragon,’ ‘Game Night,’ ‘Ingrid Goes West,’ et. In 2019, Billy received a prominent role in the Disney fantasy film ‘Aladdin’ where he played Prince Anders. This film became the ninth highest-grossing film though it had mixed reviews.  After this film, he has not appeared in any other movie, but he has been working on his upcoming projects like ‘No Time To Die,’ ‘Harry Haft,’ and ‘The Many Saints of Newark.’ 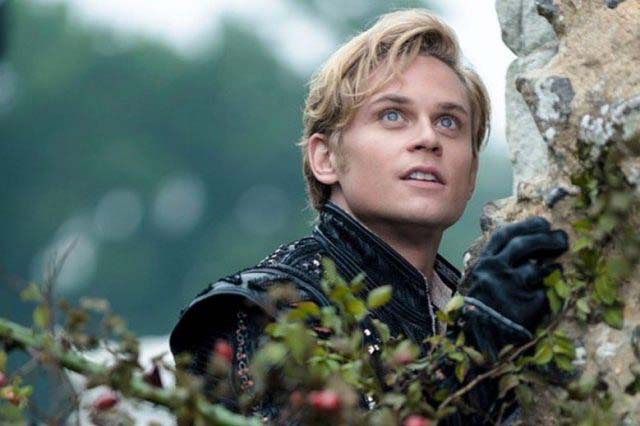 What are Billy’s achievements?

Billy Magnussen received only one nomination. But he became successful and bagged the San Diego Film Critics Society Award in 2018.

What is the Net Worth of Billy Magnussen?

Billy Magnussen is an amazing actor. He has a significant acting role who has gained massive popularity. Along with fame and name, he has also earned a handsome amount of money. Billy’s estimated net worth as of 2021 is $3.8 million.