Jordyn Woods is a well-known name in the entertainment industry. Jordyn gained a name as an American model as well as a social media star. She has worked as a model for several fashion brands like Vogue “Mane Addicts,” including others. Furthermore, the star gained attention for her close relationship with Kylie Jenner.

Being a best friend, in addition to being a business partner, she has also featured in some episodes of a reality show, “Life of Kylie.” Likewise, to spread body positivity and self-acceptance, she became active on Instagram and started her own YouTube channel. 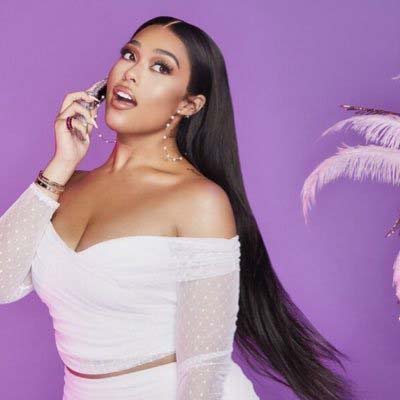 Jordyn Woods was born on September 23, 1997, in Los Angeles, California, US, with the birth sign of Libra. He was born to his parents John Woods and Elizabeth Woods. John served as a television sound engineer, whereas Elizabeth worked as a photographer and brand manager. Likewise, Jordyn grew up with his three siblings: Joshua Woods and John Woods, and a sister Jodie Woods. John is also a model, and Joshua is a tattoo artist.

Jordyn holds an American nationality. As per her ethnicity, she belongs to Afro-Americans. However, she hasn’t talked about her religious views in public.

Standing at the height of 5 feet 9 inches and weighing about 68 kg, she has maintained her body fit and healthy, along with body measurements 40-34-47 inches. Also, her dark brown eye color and dark brown hair color reflect her fantastic personality.

From an early age, Jordyn showed up her interest in the glamour of the entertainment industry. At the age of six, she first time posing in front of the camera for “Ford Modeling Agency.” Then, at the age of thirteen, Jordyn transferred to Calabasas. There she met Kylie Jenner and became close friends.

Likewise, she also had opened her own social media accounts during the time. Then, even opening a Vine account, she started posting videos and photos. She gained a good number of followers then. With her popularity in social media, she became called up by various agencies. 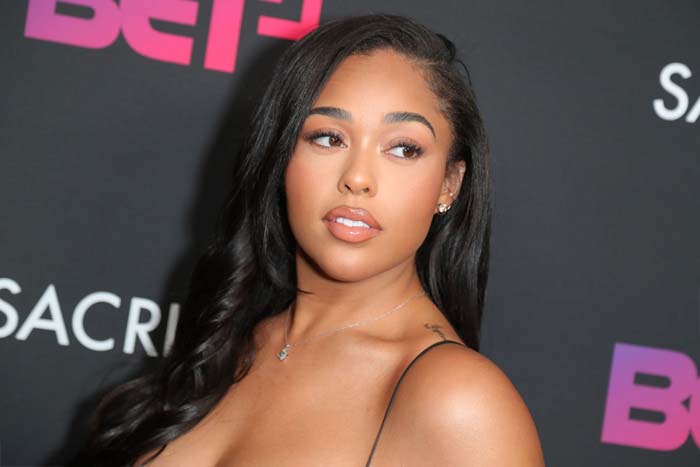 Firstly, she signed a contract with “Wilhelmina International,” which is a leading modeling agency. Then, Jordyn started modeling for the plus-size model’s division of the agency. Eventually, she became among the famous models of plus sizes. Later, after her contract was completed, she became the ambassador of a new brand designed for all sizes for women, “Lovesick.” Lovesick is a brand that provides clothes for all sizes of a woman. Furthermore, she also has modeled in the clothing line “Good American Jeans”  of Khloe Kardashian.

Meanwhile, Jordyn started her own clothing line, “Secndnture.” Moreover, she is now known as one of the most demanded plus-size models in the fashion industry. Likewise, also being a best friend of Kylie Jenner, she displayed in some episodes of the famous reality TV  show “Life of Kylie” and “Keeping Up with the Kardashians.” Similarly, Jordyn also appeared in the short film “To Our Daughter” in 2018.

Jordyn also has gained popularity working with brands like “Mane Addicts” and “Vogue.” At a young age only, she has achieved considerable success. She has more than 9 million followers on her Instagram account.

Regarding her personal life, she has always mentioned Kylie Jenner as an essential person in her life. Besides, she has ever tried her best to keep her personal life out of the limelight. However, she has been continuously in doubt to be dating.

Many fans have suspected her of being in a relationship with Jaden Smith as they have been spotted together in many events. However, Jordyn denies their relationship and clears the doubt saying a best friend. Besides, though she has not confirmed, it is suspected she had been dating Devin Booker. 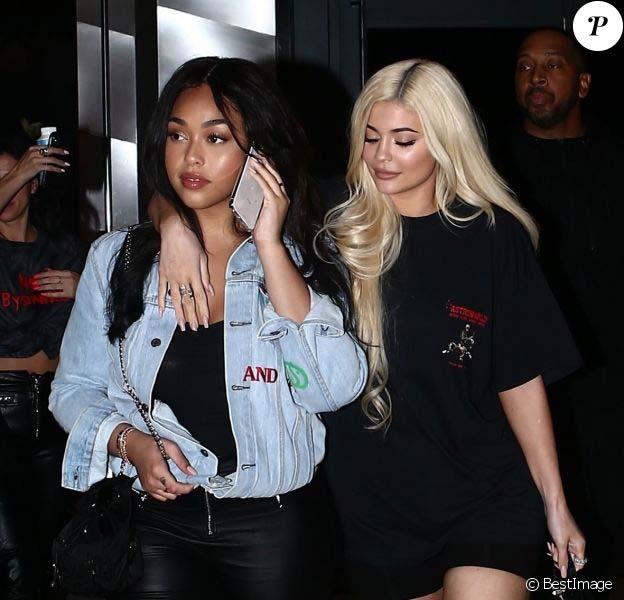 Besides, she came into the spotlight, having some controversies. She had had an allegation of cheating with Khloe Kardashian’s boyfriend, Tristan Thompson. Though Jordynn denied the claim, Kardashian’s family is upset with her finding this the first-degree betrayal.

Jordyn Woods has been able to earn massive popularity from her professional career. Likewise, along with making name and fame, she has obtained a fair amount of money. Her net worth is estimated to be about $6 million as of 2021. She made earnings from modeling, endorsement deals as well as Instagram.

Furthermore, it is known Voguenad Mane Addicts pays a good amount ranging from $250 to $15,000 per day depending upon the model experience. So it’s obvious Jordyn receives a good paycheck for her work. Moreover, Wilhelma Fashion Models also pays in the range from $136 to $364 per hour.