Who is Kylie Jenner?

Kylie Jenner, an American media personality, model, businesswoman, and socialite, was born on August 10, 1997, in Los Angeles, California, US. Born as the daughter of Kris Jenner, and Bruce Jenner (Caitlyn Jenner), Kylie holds an American nationality and an ethnicity White. She is born with the star sign Leo. With a height of 5 feet 6 inches and a weight of about 60 kg, she has been able to maintain a perfect body shape. She has enhanced her lips, which made her look beautiful even more. Her black hair and dark brown eyes make her prettier.

Kylie was enrolled in Sierra Canyon School until 2012. Later she switched to online schooling, and in 2012, she graduated from Laurel Springs High School. 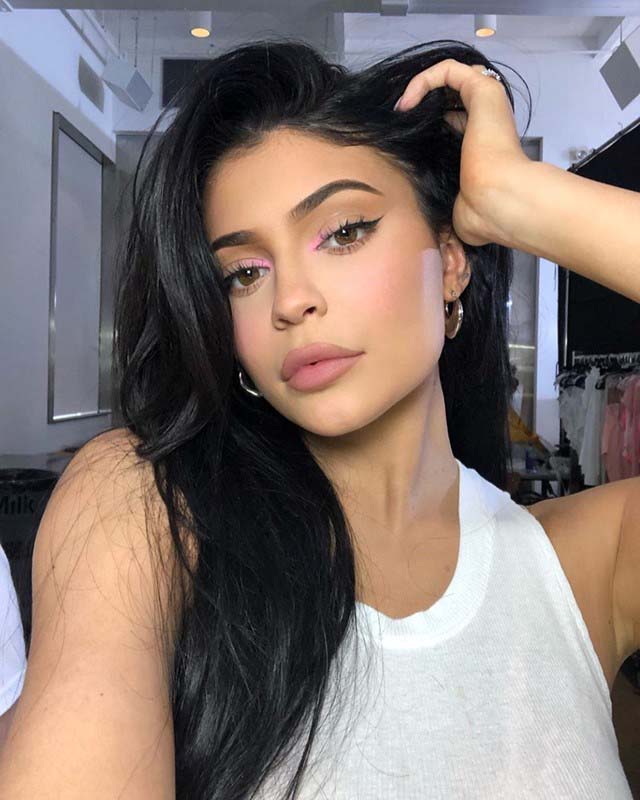 The career of Kylie Jenner

Kylie was onto her career from a very young age. She appeared on the reality show “Keeping Up with the Kardashians” just at the age of nine. The show revolved around the lives of the Kardashian/Jenner family, about their personal and professional lives. The performance of Kylie made her win the Teen Choice Award in 2013 for Choice TV Reality Star. In March 2019, the show premiered its 16th season. Kylie also had an appearance in the second episode of the spin-off series Kourtney Kardashian and Khloe Kardashian Take Miami following up the guest’s appearance on Million Dollar Closets, American’s Next Top Model, and Deal With It.

Likewise, Kylie co-hosted the Much Music Video Awards in Toronto, Canada in 2014. Also, she made a guest appearance in three episodes of “I Am Cait” from 2015 to 2016. Also, she played in the music videos for “Dope’d Up”, and “Stimulated”, in the love interest of Tyaga. Besides her other notable music videos include “Blue Ocean” by Jaden Smith, “Recognize” by PartyNextDoor. On August 6, 2017, she premiered her reality series “Life of Kylie” on E! along with her friend Jordyn Woods.
Aside from the acting, Kylie along with her sister Kendall Jenner collaborated with PacSun in 2012, on the clothing line “The Kendall & Kylie Collection. In 2013, they followed up the jewelry line “Metak Haven by Kendall & Kylie jewelry”. 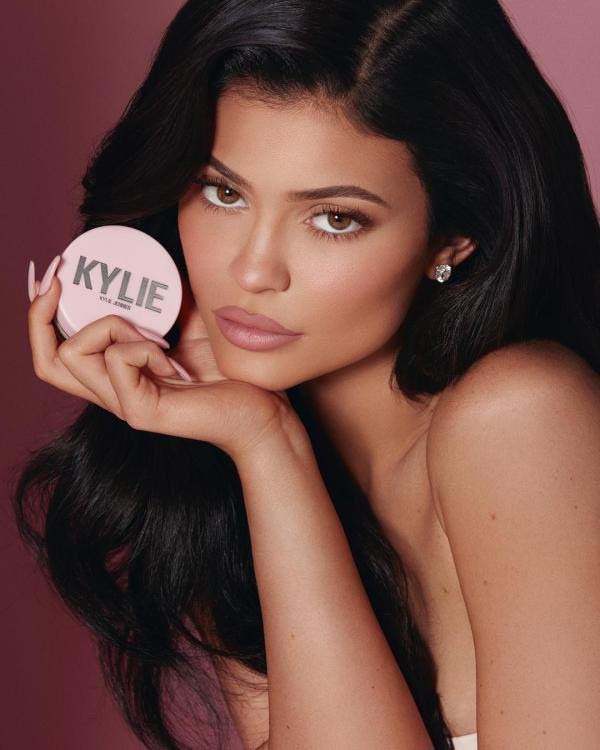 Likewise, in 2014, the duo released their novel “Rebels: City of Indra”. Also, Kylie has been working with Topshop, Bellami Hair, and Steve Madden. As a brand ambassador, the star is working for Seventeen magazine in 2014 and 2015 for the skincare line, Nip + Fab.

Later in 2016, Kylie launched her cosmetic line Kylie Cosmetics, which is headquartered in Oxnard, California. Towards the end of 2018, they started selling their products at Ulta Beauty. The company within the first 18 months of launching went upwards and reached a peak of upward $400 million. Besides, Kylie has also supported a charity like “the Fisher House Foundation, “the Robin Hood Foundation”, and “Share Our Strength”.

About her personal life, Kylie was in a controversial relationship with the rapper Tyga in 2014. The couple has been on and off breaking up and patching up again in 2016. However, the two ended up in 2017. Recently, Kylie has been dating a rapper, Travis Scott. She then also gave birth to a daughter with Travis, on February 1, 2018, and was named Stormy Webster. Though now the couple is not living together, they have taken an active part in raising their daughter. Stormy is currently living with her mother, Kylie. 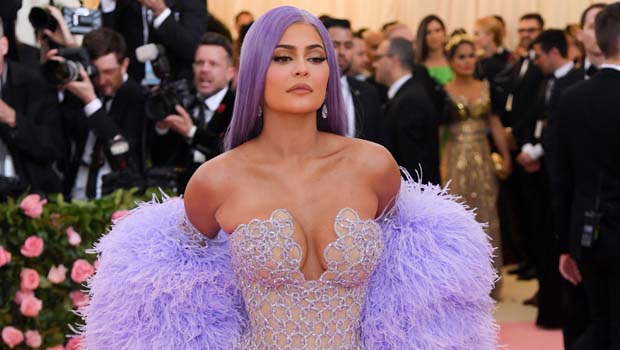 Net Worth of Kylie Jenner

Kylie’s amazing and successful career has made her one of the youngest billionaires. Her net worth is estimated to be about $1 billionaire. Her earning comes from her appearance on TV, sponsored content, social media ads, hosting events, and on mobile apps. She has been living a luxurious life.